Control LED with a potentiometer is a basic level project that is used to change the brightness of LED according to the changing resistance of the potentiometer. This project is an example of a beginner-level project which is designed for making the understanding usage of Arduino.

We can fade the LED by changing its brightness. In this write-up, the circuit of controlling the LEDs with a potentiometer is discussed in detail.

How to control LED with a potentiometer

We will make a circuit in which we will control the brightness of LED by varying the resistance of a potentiometer and the components required for this circuit are:

We will consider the Arduino code for control LED using a potentiometer:

Explanation of code: In the above code, we declare four integer variables ledpin, potpin, potvalue, and bright; in ledpin, we stored 11 which will be the pin number where LED will be connected and stored A1 in potpin, which is the analog pin from where potentiometer will read the input.  Then using the pinMode() function we have declared the ledpin to behave as an output. Then in the loop section, we take the input from potpin and store the results in potvalue, then divide this value by 4 (to keep it in the range of 0 to 255) and store the results in a bright variable. Then using the bright variable’s value, we glow the ledpin.

Hardware and simulation of the circuit:

The circuit diagram of the circuit of “Control LED with potentiometer” will be: 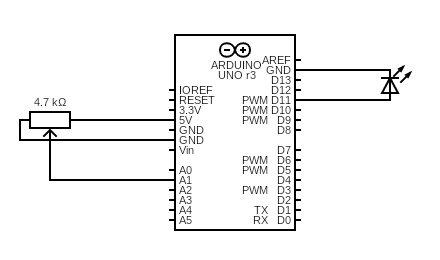 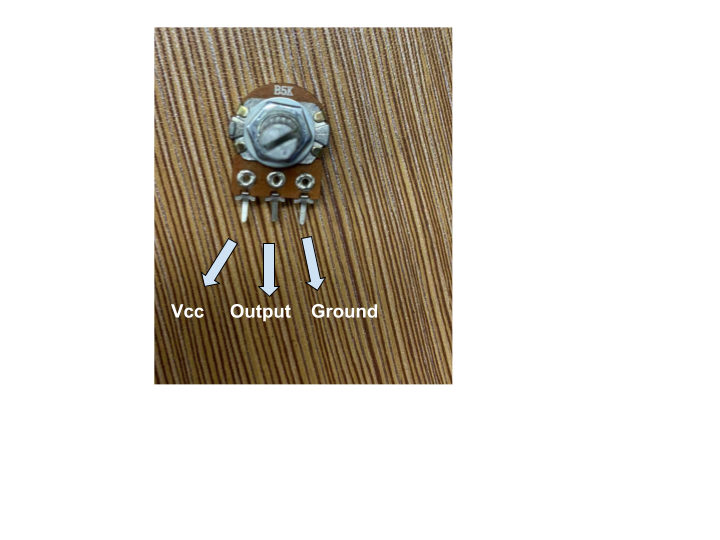 The simulation of the circuit is:

It can be seen from the above, by varying the value of the potentiometer, the brightness of the LED is changing.

The hardware configuration of the above circuit is: 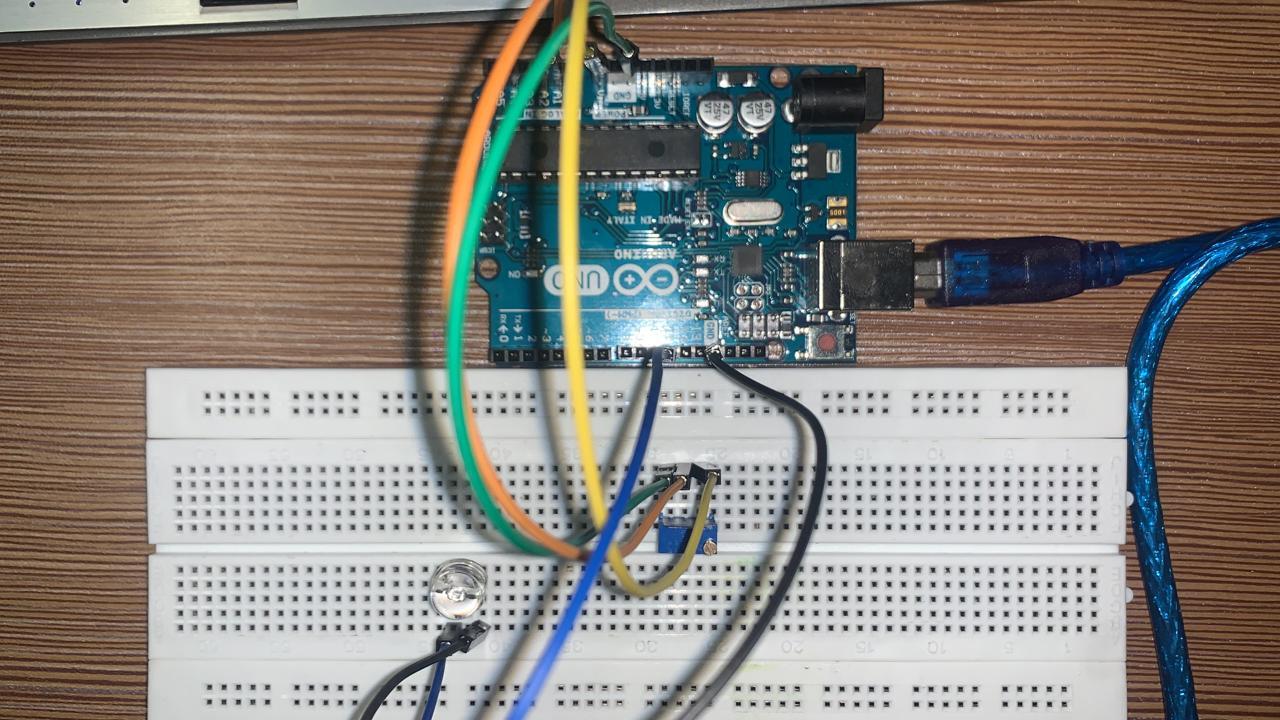