Some people enjoy learning from books, and others like to gain knowledge and experience by working on interesting projects. If you belong to the latter category and you’re new to Linux, our selection of the top 5 best Linux projects for newbies is just what you need to take your skills to the next level.

1. Use Linux on Your Personal Computer

Using Linux on your personal computer is by far the simplest project you can embark on. You will be forced to find alternatives to your favorite Windows and Mac applications, figure out how to get older or more obscure hardware devices to work correctly, and stop being afraid of the terminal.

If you’ve never used Linux as your main operating system before, we recommend you start with a beginner-friendly distribution. Here are three popular options:

2. Build Your Own System from the Ground up 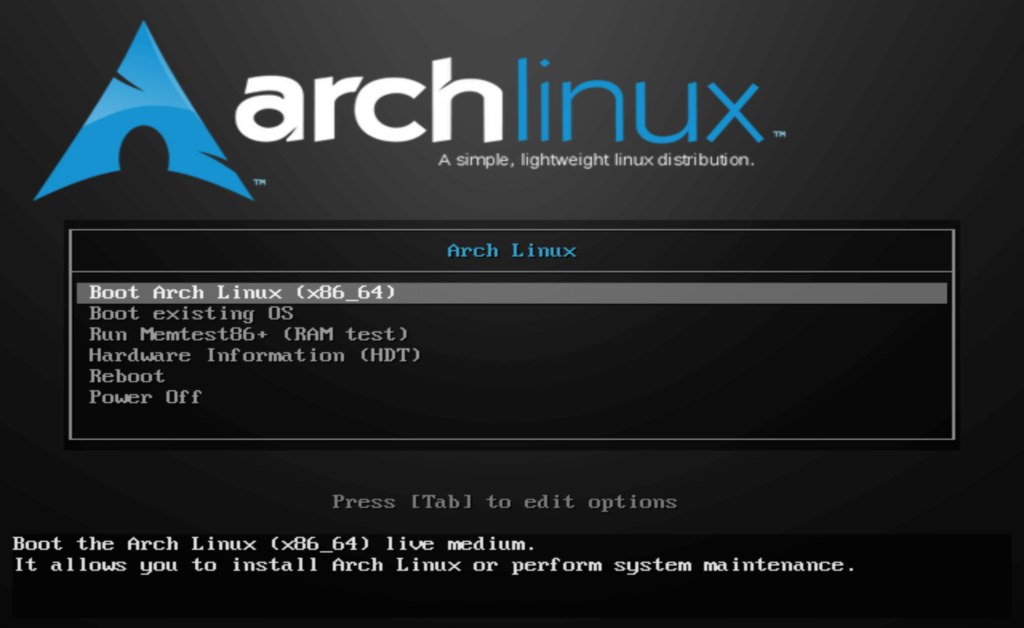 With Linux, you get the freedom to build your own operating system from the ground up, choosing each and every individual part based on your personal preferences and needs.

You can start with a lightweight and flexible distribution like Arch Linux, whose installation is well-documented on its official wiki. In its basic form, Arch Linux doesn’t even contain a desktop environment, but you can install any desktop environment you want using Pacman, a package manager that combines a binary package format with a flexible build system.

When you learn how to install, administer, and use a lightweight Linux distribution like Arch Linux, you can graduate to something even more exciting: Linux From Scratch.

Linux From Scratch is a learning project that provides step-by-step instructions for building your own Linux distribution from source code, which can teach you a lot about how a Linux system works internally. Linux From Scratch can theoretically be installed on just about any computer, but it’s convenient to install it in a virtual machine so that you can easily create backups and recover from them when you mess something up.

The problem with most DIY projects is that they look like, well, DIY projects. But that’s not the case with this smart magic mirror. Based on an open source modular smart mirror platform called MagicMirror² and the Raspberry Pi single-board computer, this elegant Linux project lets you create a mirror so smart that even Tony Stark would envy you.

While the project may look complicated, there’s no reason to feel intimidated by it at all. You simply need to hook up a display to a Raspberry Pi, install MagicMirror², and configure everything to your liking. You then put a sheet of two-way mirror glass in front of the display to create the illusion of text and images coming directly out of the mirror itself.

If you don’t have a spare display laying around, you can purchase a laptop screen on eBay for around $50 and use a compatible controller board to connect it to the Raspberry Pi. This YouTube video by DIY Perks does a fantastic job of explaining how to put everything together.

Of course, it helps a lot if you already own some basic hand and power tools, but you can create a magic mirror (or at least a smart display) even without them.

There are many Linux-based home entertainment center distributions with support for all common and not-so-common multimedia file formats, streaming, visualizations, retro game system emulation, and many more exciting features.

Most Linux-based home entertainment center distributions feature Kodi, a free and open source media player software application developed by the XBMC Foundation. Kodi is designed to look and feel great on large TVs, allowing users to play videos, listen to music and podcasts, view photos, and play content from local and network storage media as well as the internet.

Some of the most popular Linux-based home entertainment center distributions with Kodi include OSMC, OpenELEC, and LibreELEC. It doesn’t really matter which distribution you try first because the differences between them are not huge.

What matters a lot more is your choice of hardware components. The Mini-ITX form-factor is especially popular for its compact size. It’s typically best to avoid ultra-high-performance components because of the amount of heat they generate. You can even buy a used laptop and turn it into a power-efficient home entertainment center.

If you aspire to become a Linux server administrator, setting up a home web server is the best learning experience you can get. Unless you choose to do everything from scratch, you should be able to get your first web server up and running in less than a day because running a basic web server on Linux boils down to four components (the so-called LAMP stack):

You can follow our tutorial for setting up a Debian 10 LAMP server for PHP web development and adapt it to your distribution.

Once you have a functioning web server, you can set up port forwarding on your router to access it from anywhere. From there, you can install a content management system like WordPress or choose from our selection of self-hosted software development tools.