Internet Relay Chat (IRC) is a protocol used mainly for text based communication over the Internet. IRC chatroom servers are usually used to facilitate communication between groups of users. Users can use any client capable of communication with IRC protocol to connect to the servers and start chatting. IRC groups are often used as the primary mode of support in many open source applications. This article will list free and open source IRC chat clients available for Linux. 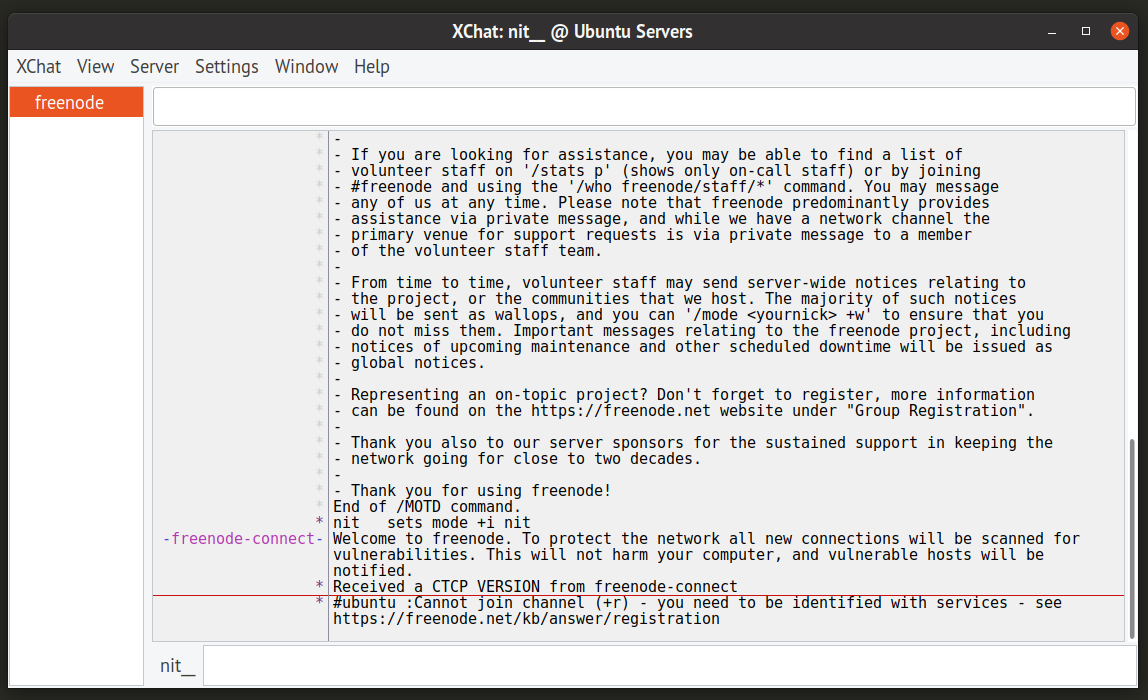 To install XChat in Ubuntu, run the command below:

XChat can be found in the repositories of almost all major Linux distributions. You can install it by searching for the keyword “XChat” in the package manager.

HexChat is a fork of Xchat, mainly created to provide free and open source builds for Windows. While XChat builds for Linux are free, you have to purchase a license to use XChat on Windows. 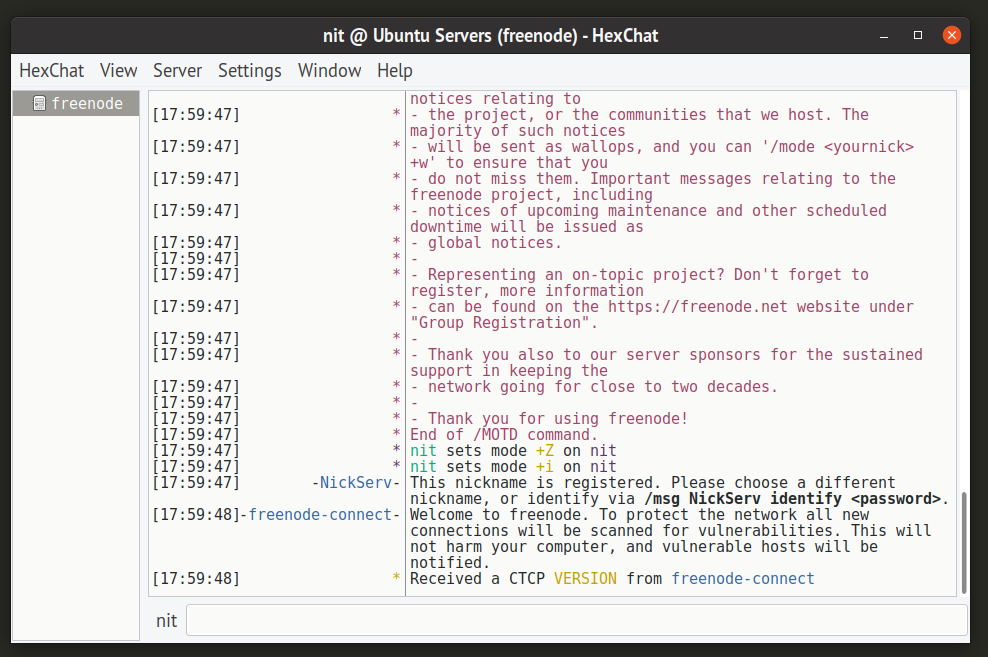 To install HexChat in Ubuntu, run the command below: 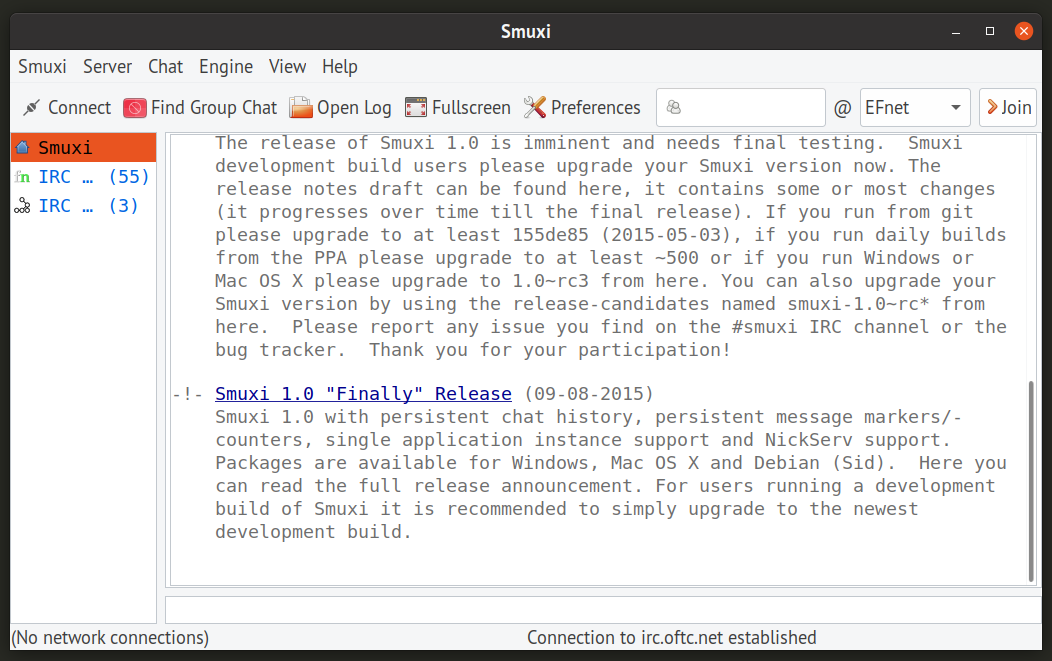 To install Smuxi in Ubuntu, run the command below:

Polari is a minimalistic and clutter free IRC app included in the official GNOME-3 application stack. In comparison with HexChat and Smuxi, Polari only offers bare minimum features needed to join and converse in chat rooms. If you are looking for something that just works without tons of bundled features, Polari should be apt for you. 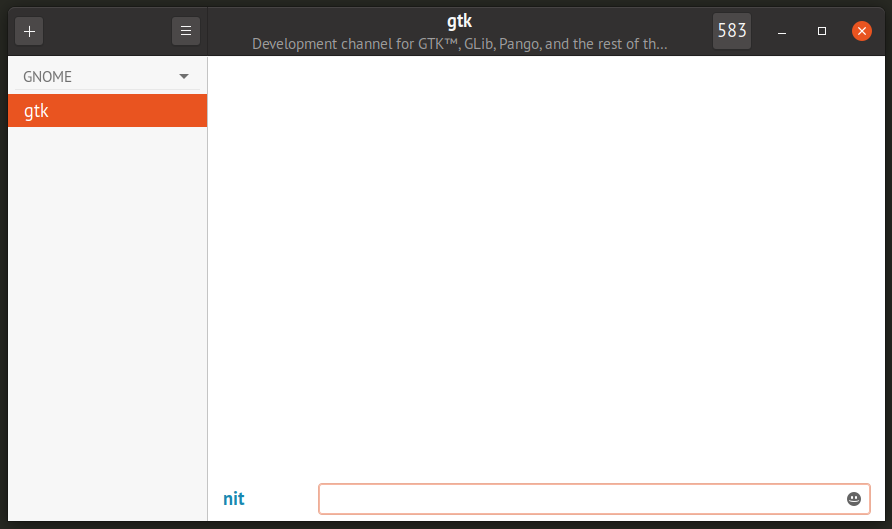 To install Polari in Ubuntu, run the command below:

You can install Polari in other Linux distributions from its Flathub page. Scroll down at the bottom of the app listing page for a setup guide.

Irssi is one of the oldest open source IRC chat clients that can be run in a terminal. It can be customized using modules, user scripts and themes. To start chatting, you have to use some commands preceded by a “/” (forward slash). For instance, “/NETWORK LIST” will get you a list of pre-configured networks, “/CONNECT Freenode” will connect to a server and running the command “/JOIN #ubuntu” will join the official IRC chatroom of Ubuntu. 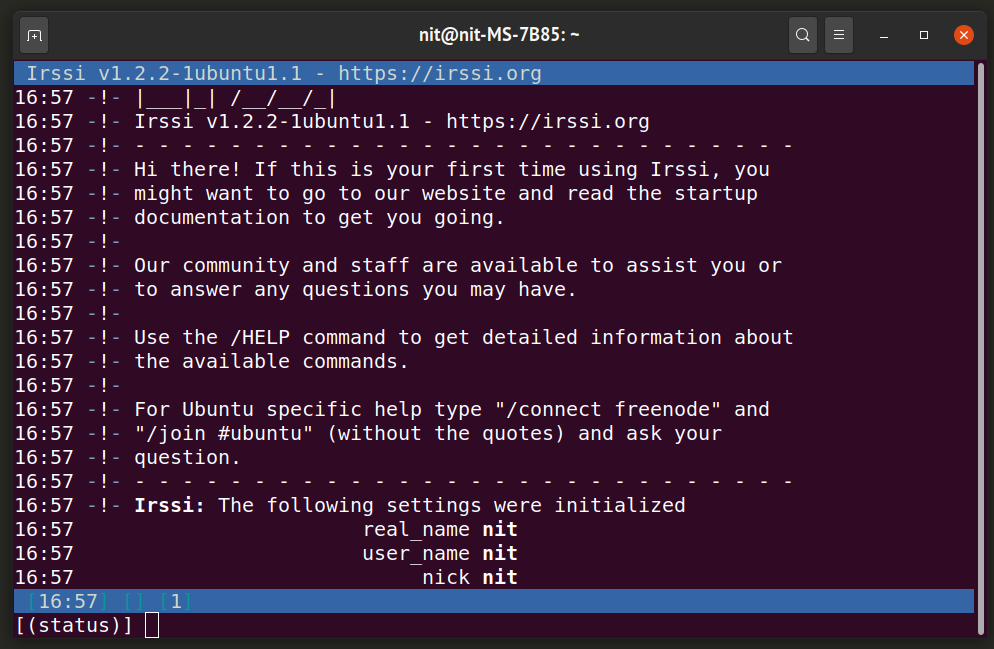 To install Irssi in Ubuntu, run the command below:

You can install Irssi in other Linux distributions by following installation instructions available here.

WeeChat is another free and open source IRC client that can be accessed from a terminal. Its main features include user scripts, multi-pane mode, customizable filters and header bars, remote connection through a web browser, proxy support, file transfer and so on. 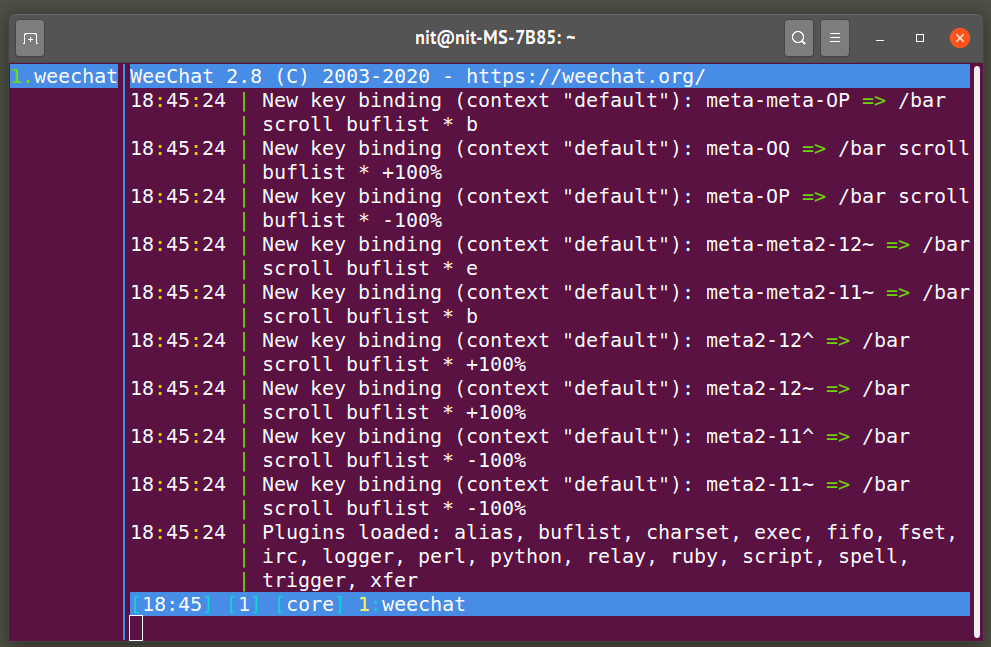 To install WeeChat in Ubuntu, run the command below:

To run WeeChat, use the following command:

You can install WeeChat in other Linux distributions by following installation instructions available here.

IRC chat is mainly used where a number of users want to communicate together over a common topic. Anyone can set up a server to facilitate chat over the IRC protocol. IRC chat rooms usually have a set of rules and code of conduct guidelines defined by group maintainers and admins.