System monitoring is a necessary part when you’re a regular user of it as it helps in different circumstances. Similarly, it is compulsory to keep an eye on the system network to prevent your system from the issues that can create problems in the future.

Monitoring a network allows you to observe network resources, over-usage, and the reason behind slow performance. Hence, monitoring tools can help to display a complete picture of what happens in a system network.

Linux has offered a wide range of command-line tools to monitor your network system. Some of the top tools that are used to observe and take a check on network as listed below:

As the name describes, network statistics or netstat is one of the popular tools to monitor network interfaces and protocol statistics, Transmission Control Protocol (TCP), routing details and display each information on the screen.

Run the netstat command in the terminal to get network details on it. The -s flag is used to display all the network statistics including TCP, UDP, and others: 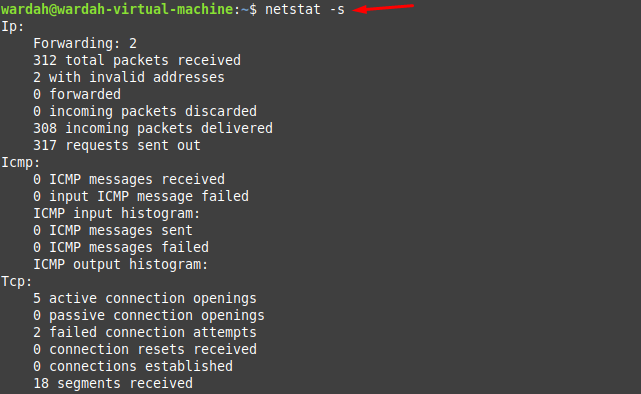 To display network details continuously i-e after each second use -c: 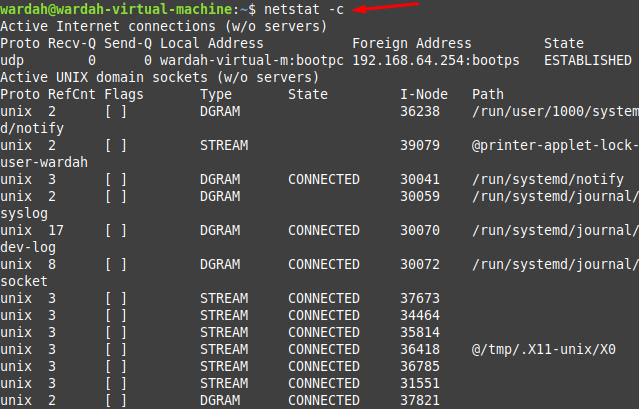 EtherApe is the tool to monitor the system networks introduced after etherman in Linux and Unix-like systems. It is a packet sniffing open-source tool used to display network details graphically. The EtherApe utility is free under the license of GNU and provides a real-time monitor that supports different devices like SLIP, PPP, Ethernet, and many others.

It is not a built-in tool in Linux distributions, so, to get it on the system, run the command:

Type etherape in terminal and check what it does: 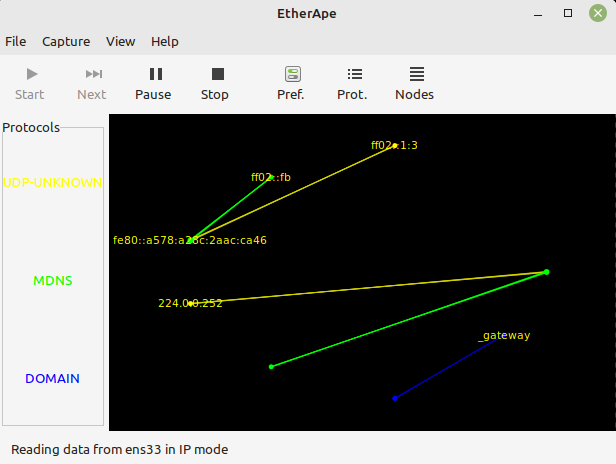 Nethogs is an open-source network monitoring tool with features similar to Linux top command. It is used to observe real-time network bandwidth and displays every single detail of each application. Its main specification is to show which process or application contains maximum bandwidth.

To install it on Linux Mint 21 system, type in terminal:

The nload is a command-line utility used to keep an eye on network systems, specifically incoming and outgoing real-time network traffic. It also monitors additional details about network usage and how much data is transferred.

It is not a pre-installed tool; you can get it by executing the given command: 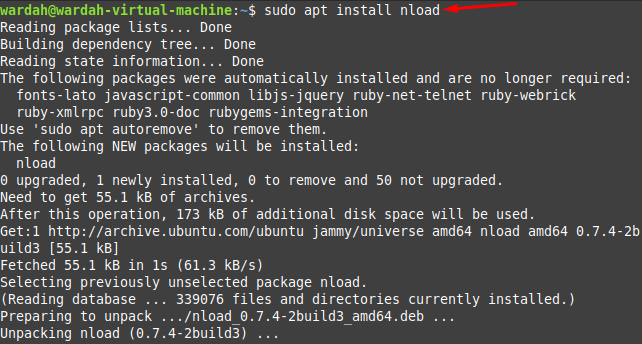 Launch it on the terminal to check what output it shows: 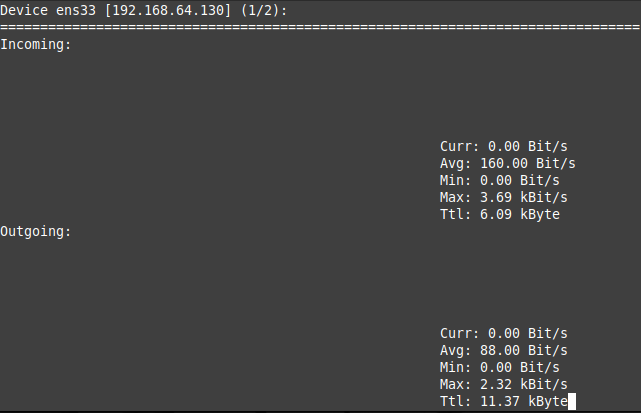 The Interface Top (iftop) is a command-line tool that is used to monitor bandwidth-related statistics like which host works slowly. It analyzes the network activities and prints the real-time information.

To install it on the system, open the terminal and type: 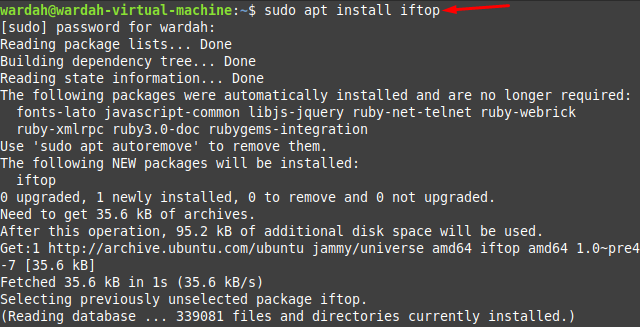 Now, run the command to print network bandwidth on screen: 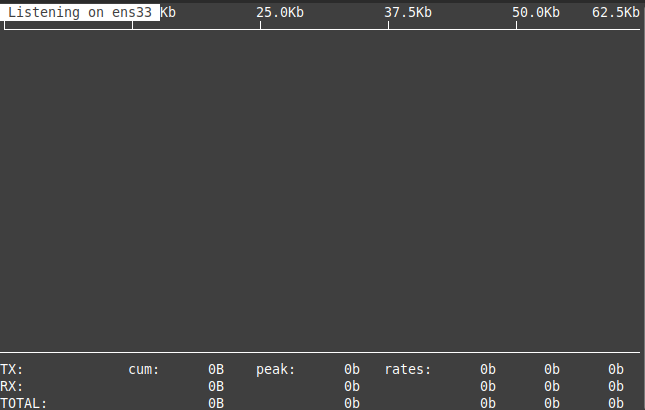 The slurm is also the command-line tool to reverse network activities like network traffic and display information with an ASCII graph.

To install it on Linux Mint 21 system, type in terminal: 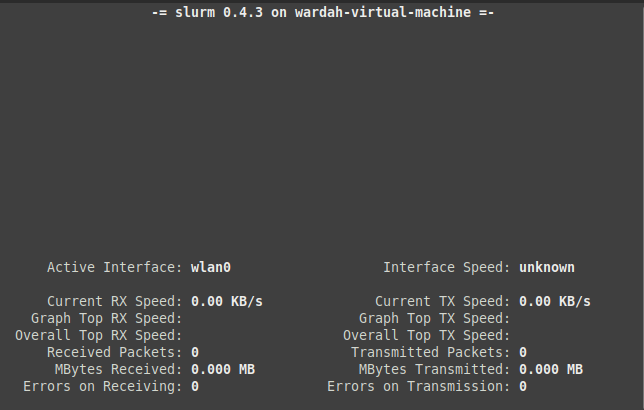 The tcpflow command-line utility is popular as one of the best server networking tools in Linux systems. It is used by server administrators to capture complete details about data transmission (received or transferred) and monitor them.

Run the given command to let it install on Linux Mint 21 system:

Now, execute the mentioned command to check its working on the Linux system: