Communicating in the game with other players is one of the most important tasks and to make the communication quick and easy, slang words are used. Roblox has several slang words, some are game specific, and some are universal, that is they can be used in every game chat or in the chat outside the game. The ABC is a game specific slang word which is mainly used in the Roblox game called “Adopt Me” to tell or ask other players that they can trade or can do any specified task, further, to get more on this ABC slang word read this guide.

What Does ABC Mean in Roblox?

There is no meaning for ABC in Roblox, it is just used while communicating with other players in the game called Adopt Me only if they want to trade, roleplay or challenge other players. There is no full form for ABC, it is just a sign of agreement by the players that they want to trade or to roleplay in the game. Moreover, if they agree on roleplaying or trade, they use the ABC word as a sign of their agreement.

One of the most popular games on Roblox is Adopt me because it is a type of a free world game where your avatar needs sleep, food, and money to live. If you want to trade items with any of the other players, then in the chat box all you need is to write “ABC to trade”: 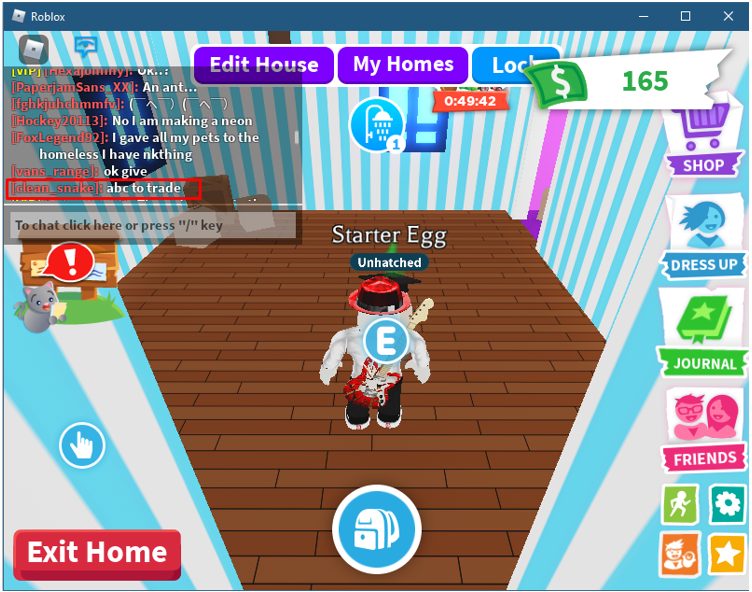 If someone is willing to trade any item will respond you using the ABC phrase as in the image below: 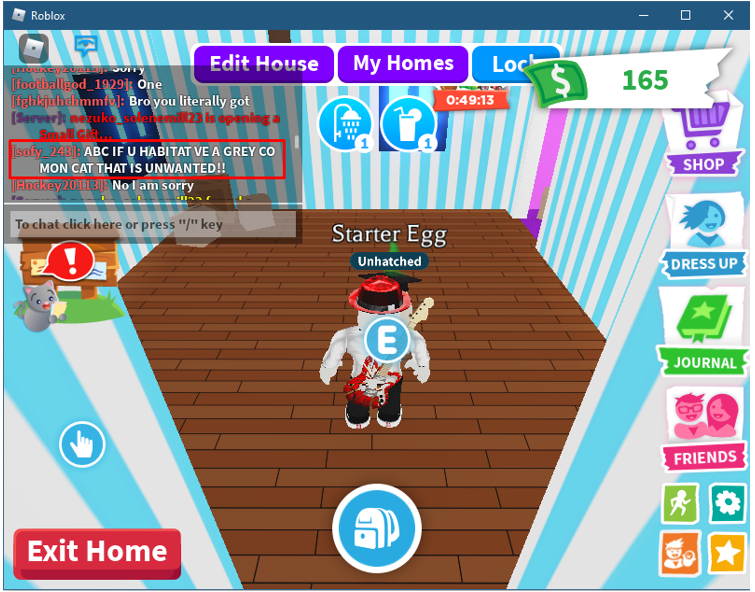 In the similar way you can also request other players for roleplaying, For example if you are starting a family and want some to play the role of siblings, then all you need is to write “ABC for brother” and for sister in the same way in the game chat. The interested player will respond to you with the phrase ABC, one thing that everyone should remember while using the ABC for trade is that you can also get scammed by other players, so it is advisable that you always trade in with your friends or trusted players.

Significance of Using ABC in Roblox

The use of the slang words or phrases in Roblox are of great importance as they make the communication easy and quick. Similarly, instead of writing “anyone willing to trade with me” you can use the ABC and write “ABC to trade” which is a much shorter sentence and takes less time to write. So, this is how the phrase ABC makes the life of the players easy while playing games

Slang words or small phrases like ABC are the most used things in the game chat as they save time also, they are easy to respond and easy to understand. ABC in Roblox means asking other players to perform any task it could be trade or roleplaying, especially in the game called “Adopt Me”. Adopt me is the one of the most liked games by the Roblox users as it is a free roam game like Sims or you can call it a limited version of Sims game.