Audacity is an open-source, light-weight audio editing software used by a wide range of audio engineers. It is designed for even deep and detailed audio projects including voiceovers, editing music, and anything that gets involved with audio is done by the Audacity tool.

It is compatible and has support to run on multiple platforms like Linux systems and Windows.

How to Install Audacity on Linux Mint 21

It’s the beauty of Linux that you always have multiple options to perform a single task. Similarly, there are several approaches offered by the Linux systems to install the Audacity tool on Linux Mint 21 system.

Some of the easy and quick ways are as mentioned:

Open the terminal and update the system repository to refresh all system packages:

Type to launch it on the system: 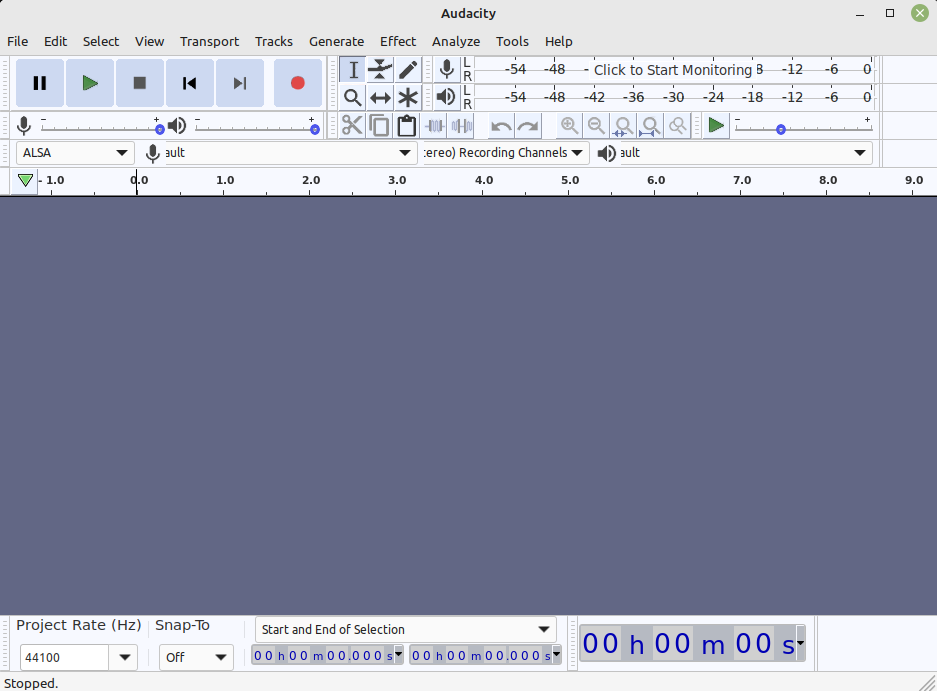 However, if you want to uninstall Audacity when there is no use of it, type in terminal:

Another quick and simple way to install Audacity is through graphical user interface. What you need to do is, open the Software manager and type Audacity in the search bar. There you will find suitable results; click on the first one:

Click on the Install button to let it install on system:

A dialogue box will appear to ask you to enter a Linux Mint password as this tool requires sudo privileges to run. Type the correct password and click to Authenticate button:

After taking a while, you will get the Audacity tool on your Linux Mint 21 system, tab to Launch button to get it on screen:

To remove it simply click on the Remove button in the Software Manager. 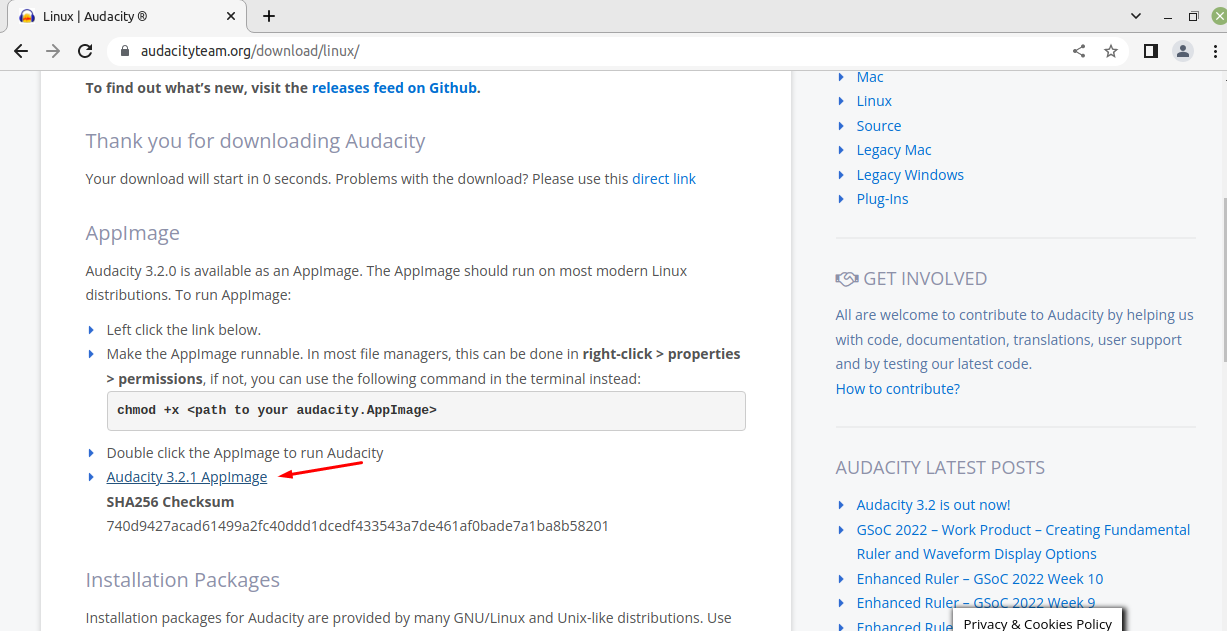 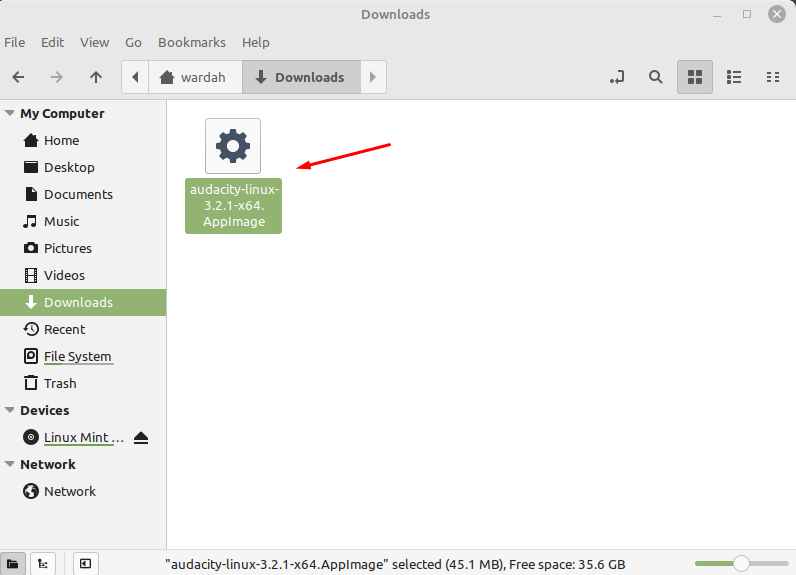 To make this file executable, right-click on it and move to Properties option: 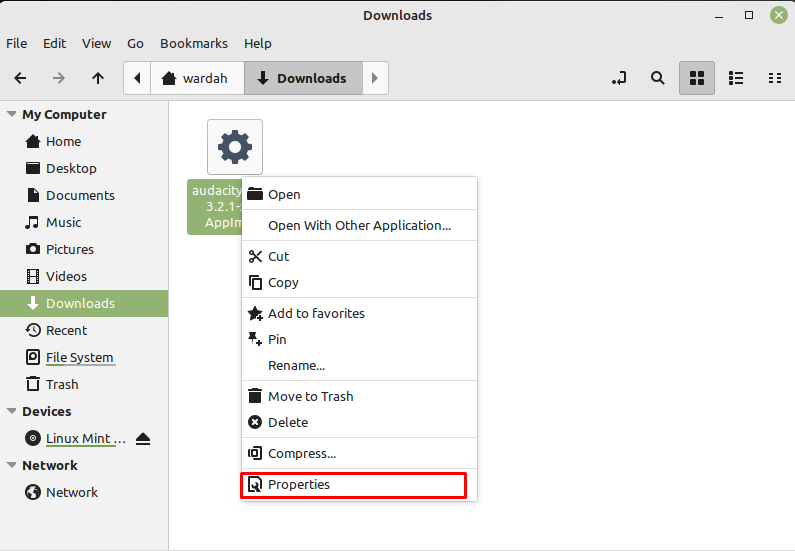 In the Properties menu, go to Permissions tab and their mark check on “Allow executing file as program”. This will allow the Audacity downloaded file to run on Linux system: 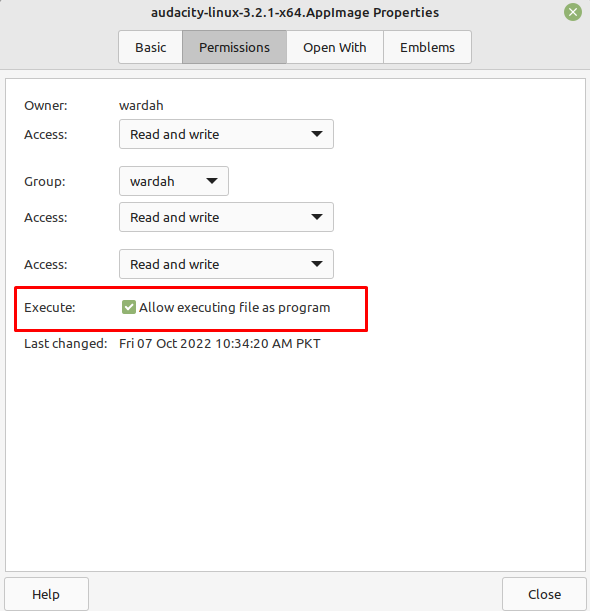 After giving access and permission, double-click on the Audacity icon to launch it: 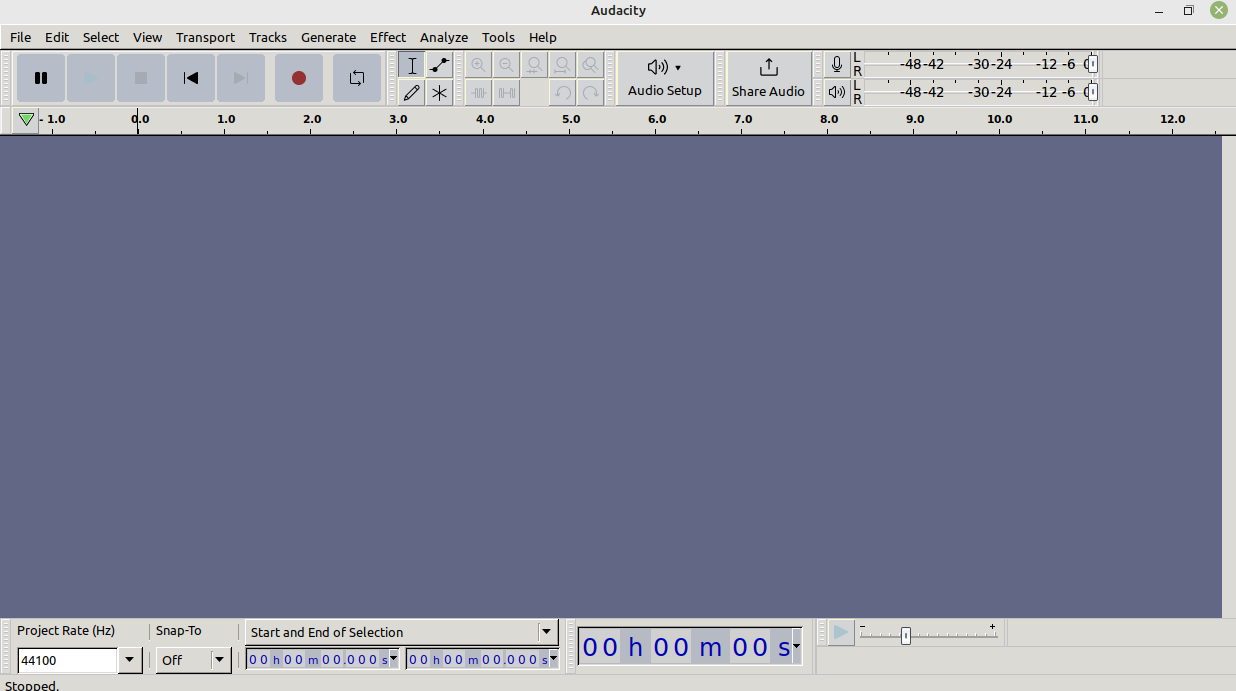 To install Audacity using snap store, first, you need to remove nosnap.pref file from the system:

You can also remove it from the Linux Mint system using the given command:

Audacity is a popular, cross-platform audio editing software used by many Linux users. It has a variety of features that includes, live recording, editing, file formatting, plugin support, and many more. This article has covered the four easiest ways to install the Audacity tool on Linux Mint 21 system. These approaches are; default repository, snap store, GUI, and official site of Audacity software. Moreover, we have also discussed the uninstallation process in multiple ways.