To communicate with other players while playing games on Roblox, players normally use slang words or some short forms of expressing their feelings. The word xd is a short form of expression that gives the meaning of laughing and it could be used in various situations.

Players normally use such short forms to cut short the message to remove the hassle of writing the whole sentence which can consume considerable time for the sender and the reader. To get to know further about what XD means and when to use it in Roblox games then read this article. 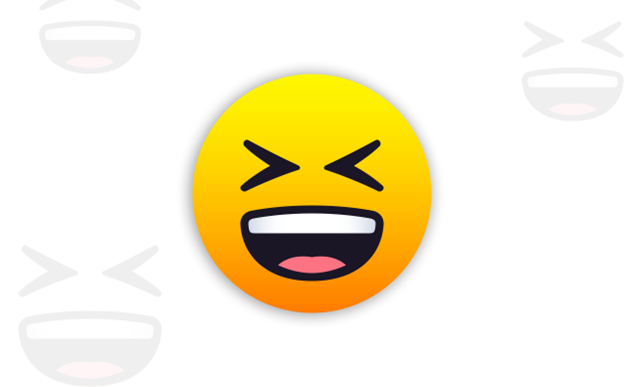 What Does xd Mean on Roblox?

The meaning of xd that is generally perceived by everyone is laughing out loud and showing the expression of happiness. The xd is basically the emoji where d is for laughing and x is for the eyes, however there are two emojis based on the letter case of xd. If both letters are small, then it means intense laughing that his eyes are scrunched and tongue is out whereas if it is written in uppercase letters, it shows eyes scrunched with mouth wide open only.

As mentioned above, to give a laughing expression to other players while gaming a short form xd is used for it. You could use the “XD” to express the happiness if you killed an enemy without being detected in the game chat as this could make your enemy irritated and aggressive.

Moreover, if all your team got killed by the enemy in one go then you could expect “xd” from the other team. One thing that you should remember and that is you can also use this word in the private chats and groups as well but unlike if you are chatting on any social media website Roblox doesn’t turn it into emoji.

Significance of Using xd in Roblox

The abbreviations and slang words normally used on the Roblox platform serve the purpose of making communication easy and fast especially while playing games. Similarly, instead of expressing the feelings by writing the whole text normally their abbreviations are used.

The abbreviation of laughing that is XD or xd can be either used solo or can be used at the end of text to give the exact feel that the sender is having. This is not only easily understood by the other players but also makes the other players feel in what context the other player sends the message.

Gamers on Roblox platform or on any other gaming platform normally use the abbreviations and slang words to cut short their message to make it easy to write for themselves but also easy to read and understand by other players. Such words are only used by gamers as the rest of the world doesn’t even know about slang words gamers use. The XD gives the meaning of intense laughing and is based on the laughing emoji, the laughing emoji is of two types that differs based on the case of xd.