The Installation type wizard is redesigned in Ubuntu 20.04 LTS.

Ubuntu 20.04 LTS has some optional advanced installation options (Advanced features) if you want to erase the disk and install Ubuntu on your computer. 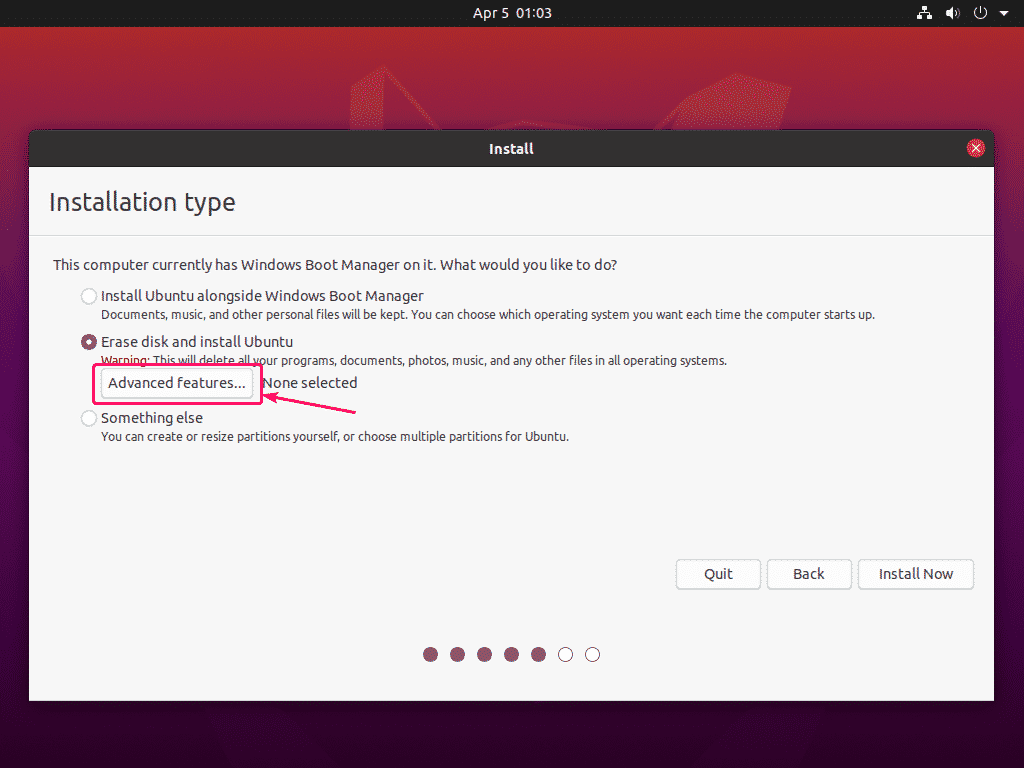 From the Advanced Features section, you can do an LVM based Ubuntu installation. You can also install Ubuntu using the ZFS filesystem format. ZFS support is still experimental but it’s there if you want to try out.

If you use LVM, you can encrypt the Ubuntu installation for improved security. 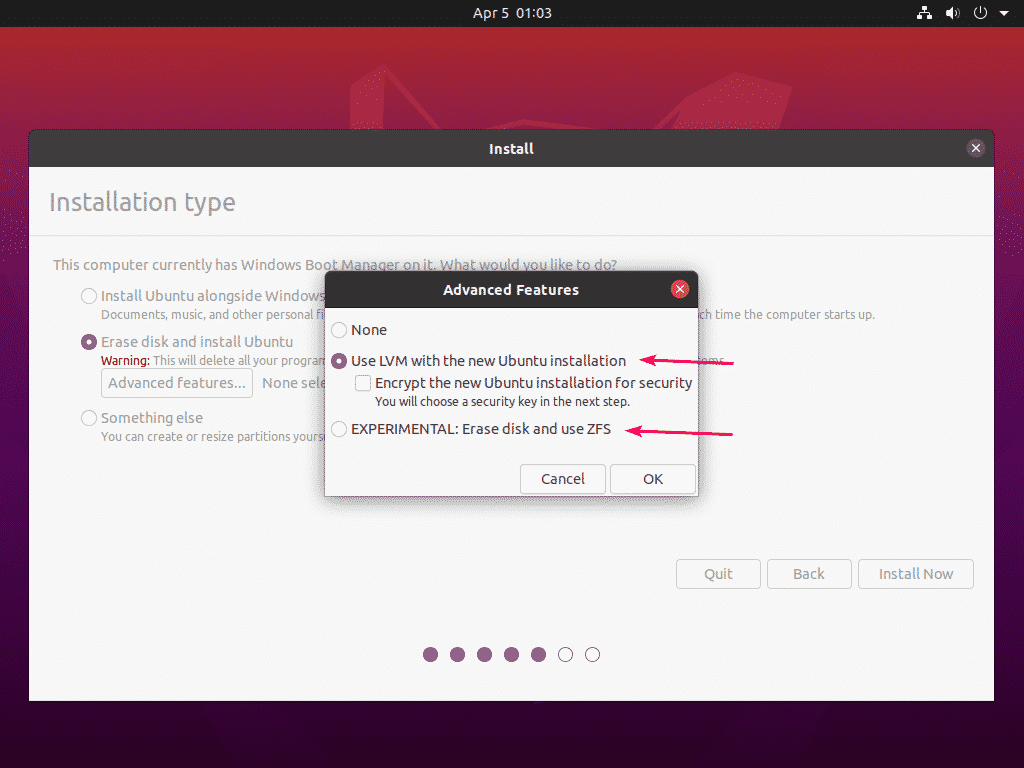 The GDM login screen of Ubuntu 20.04 has been redesigned. It’s also very responsive. 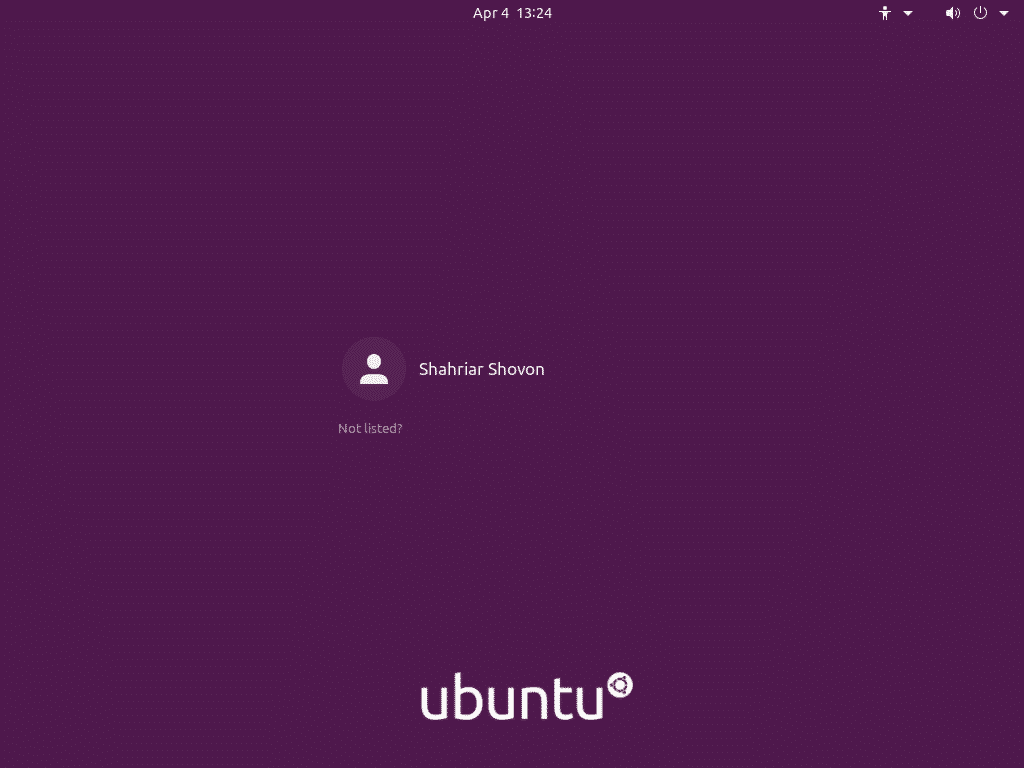 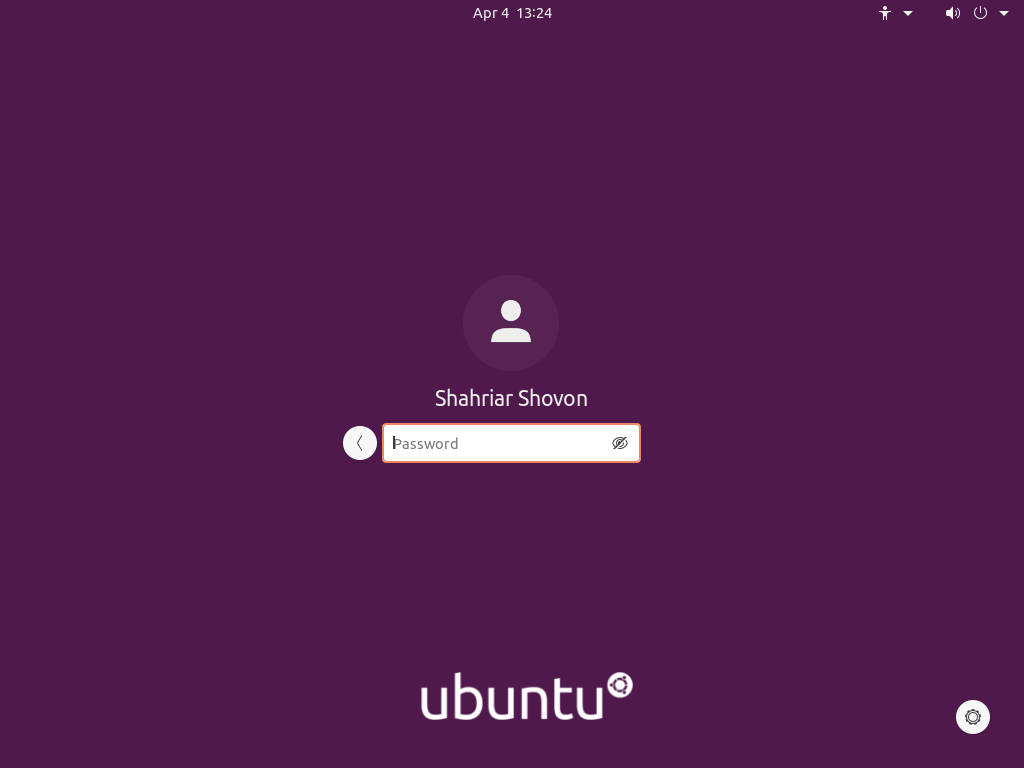 The lock screen of Ubuntu 20.04 LTS has also been redesigned. You don’t have to click and drag up the lock screen to go back to your work anymore. Just a simple click will do the trick. It’s very responsible as well. 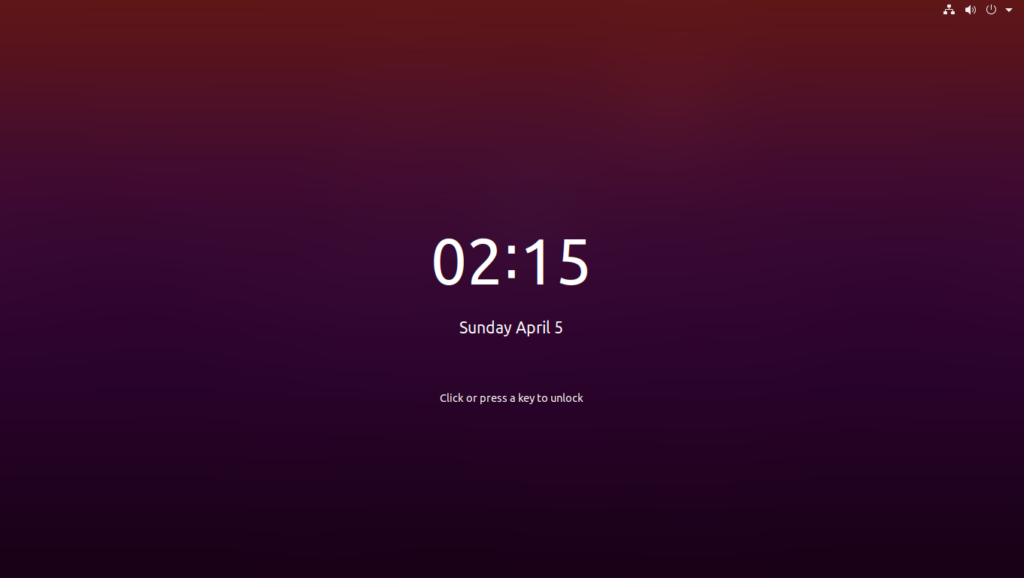 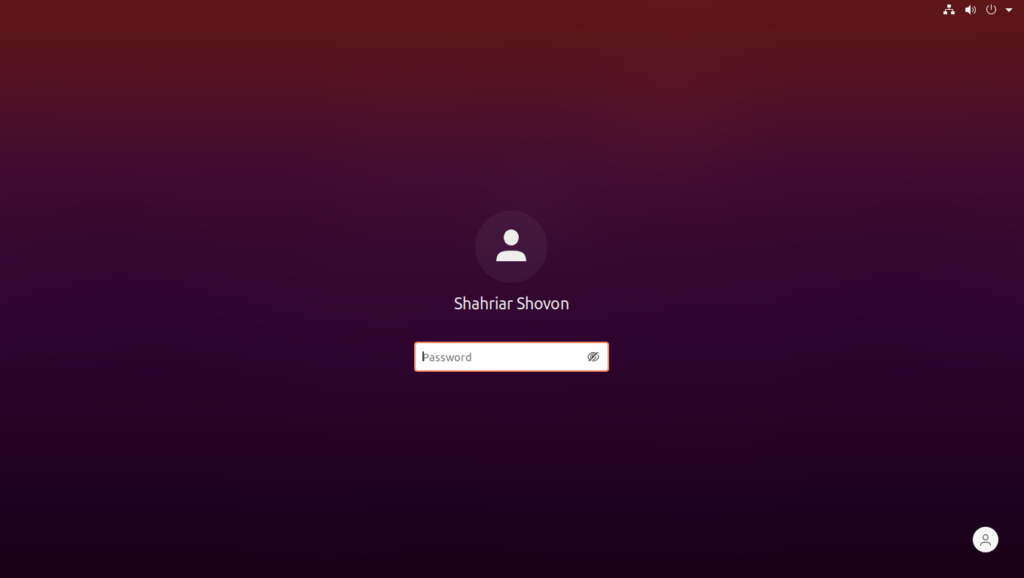 The first thing you will notice once you login to your Ubuntu 20.04 desktop is a new wallpaper. 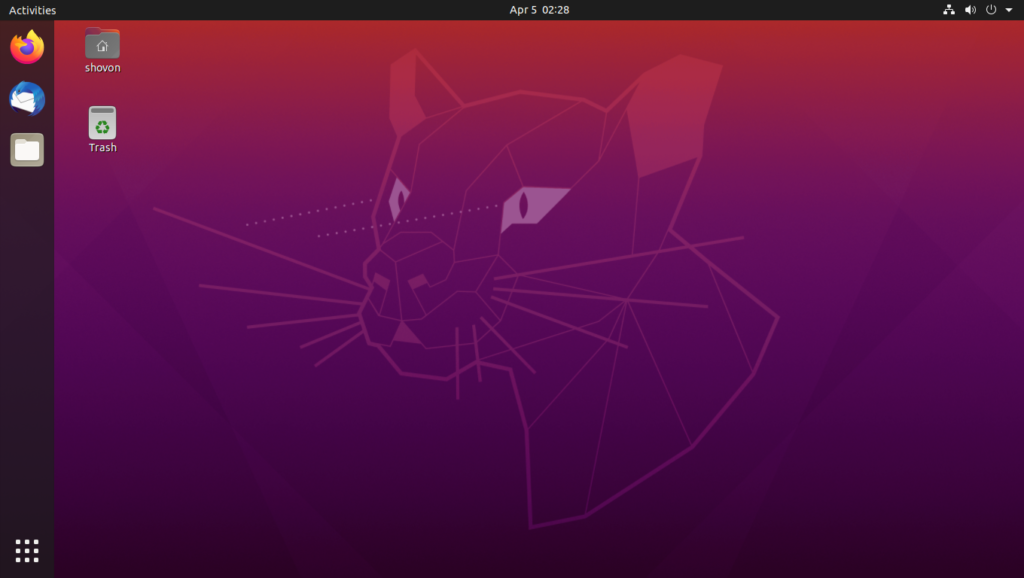 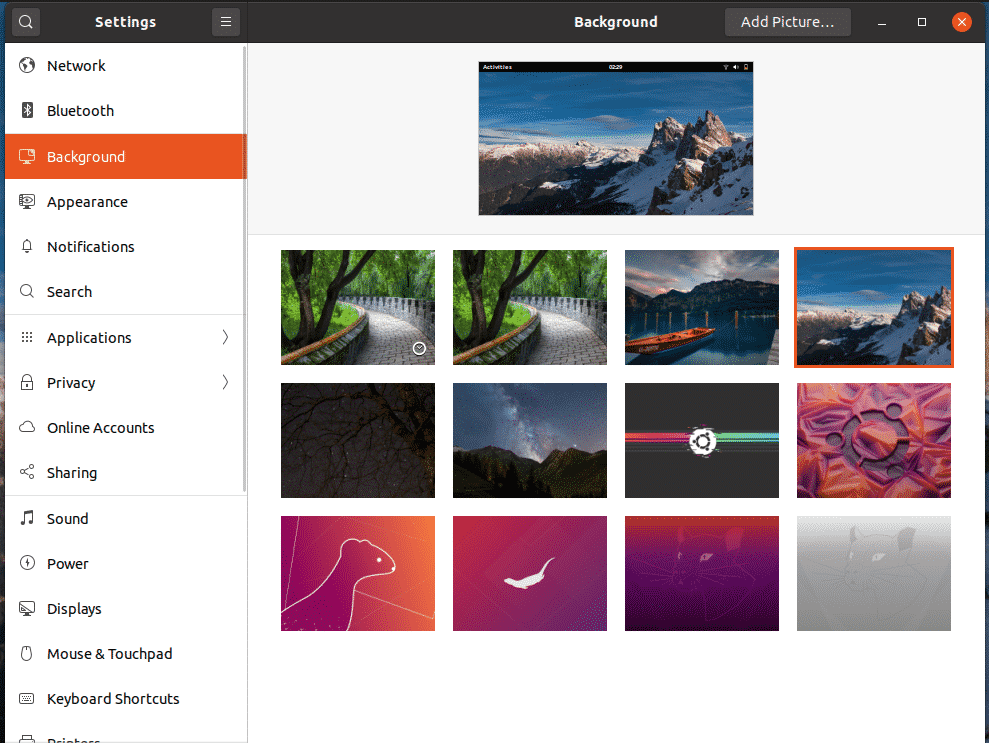 Ubuntu 20.04 LTS comes with GNOME 3.36. So, you will find a lot of UI changes here and there due to the new GNOME version. The GNOME shell UI is now more responsive than ever. 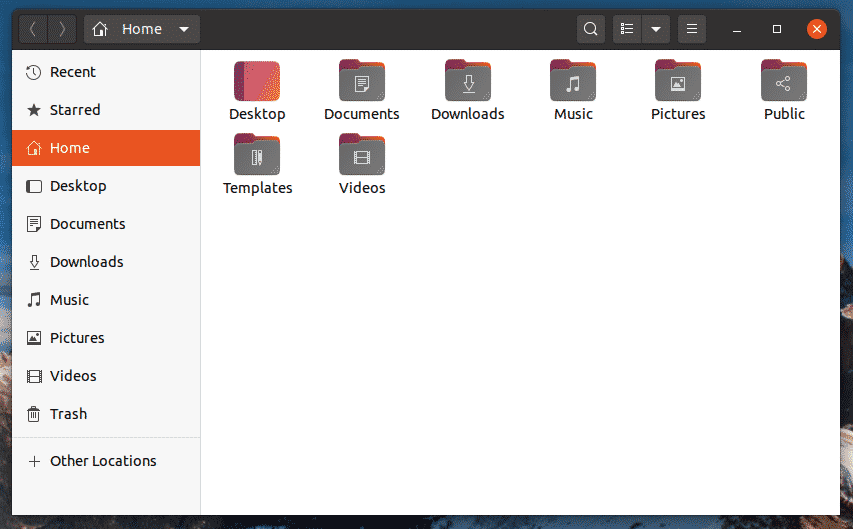 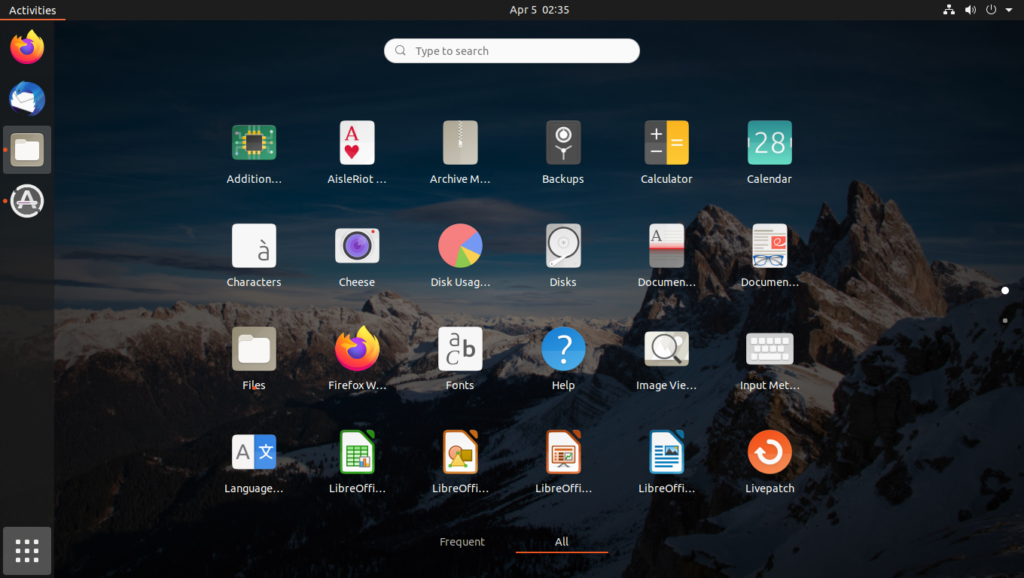 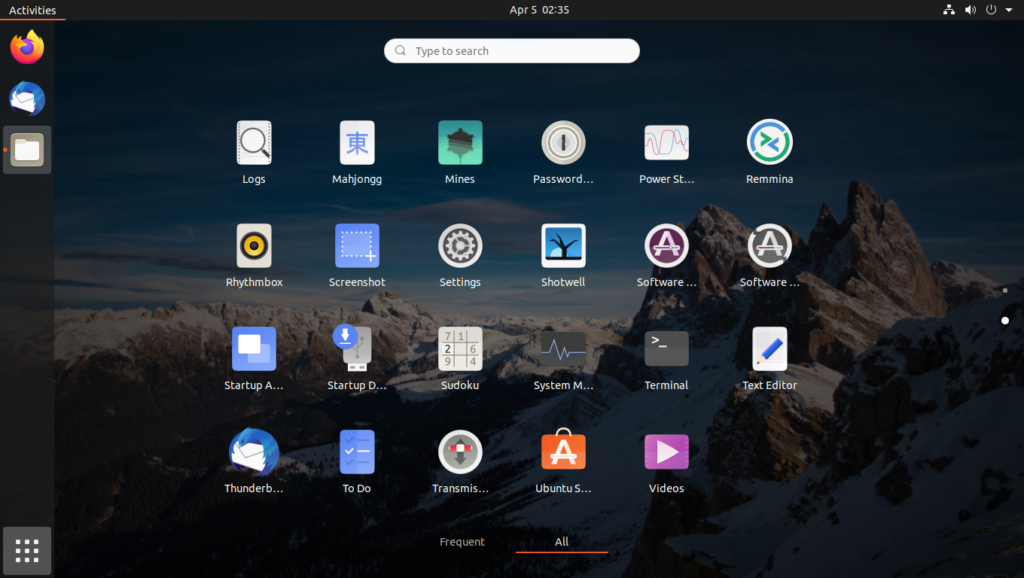 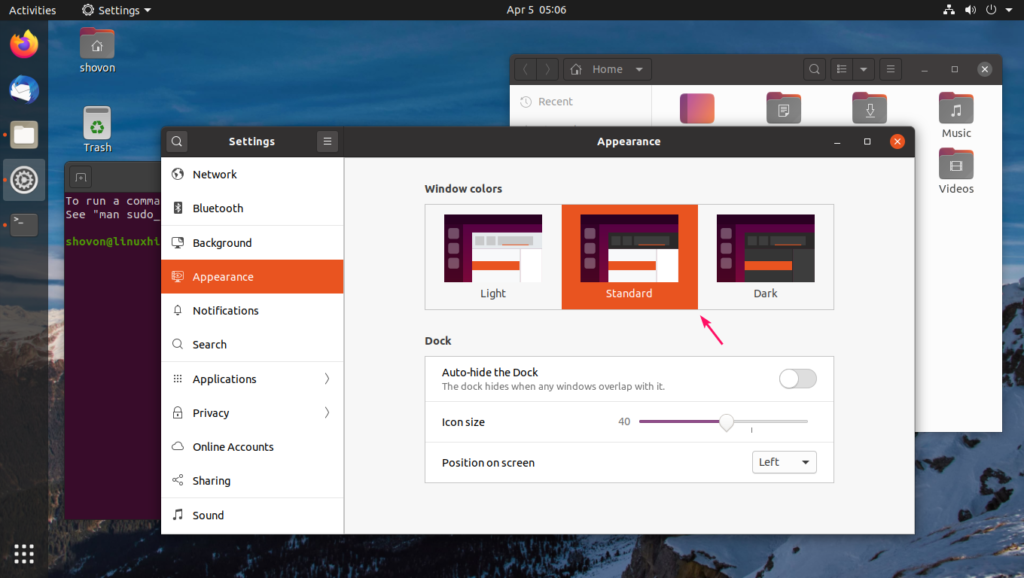 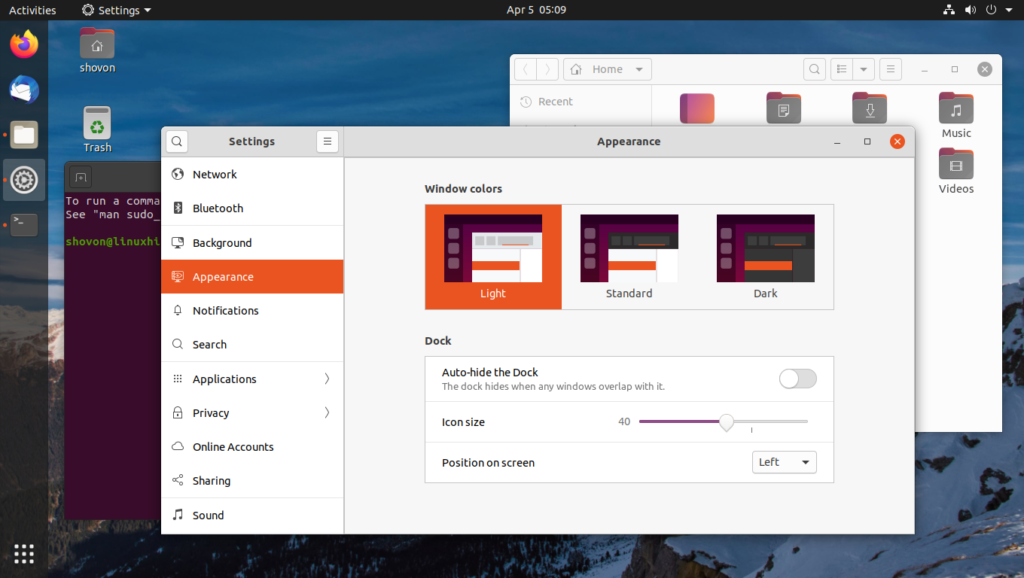 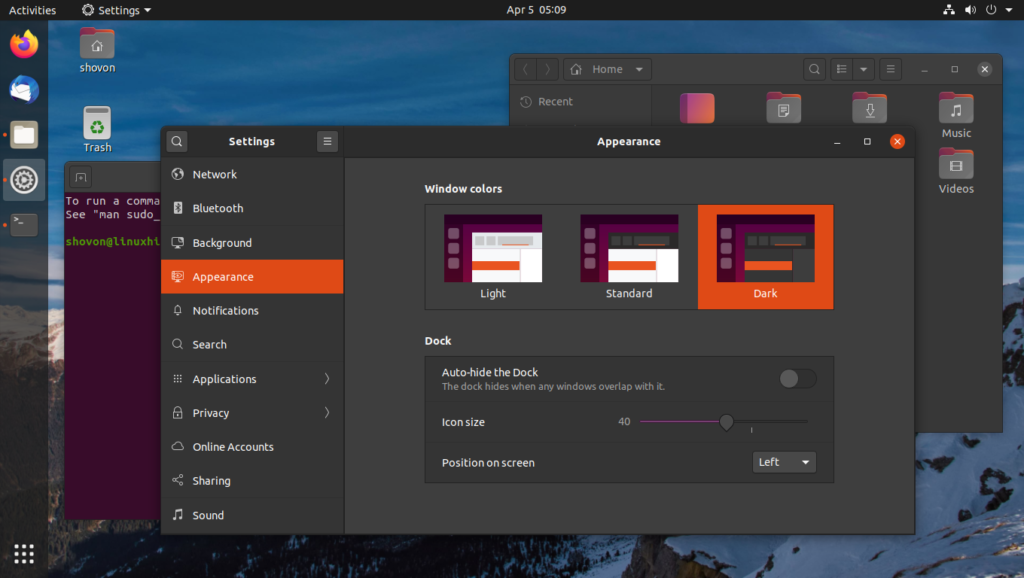 Do Not Disturb Mode:

If you don’t want any new notifications to pop up while you’re working on something important, you can toggle ON Do Not Disturb from the notification window of Ubuntu 20.04 LTS. 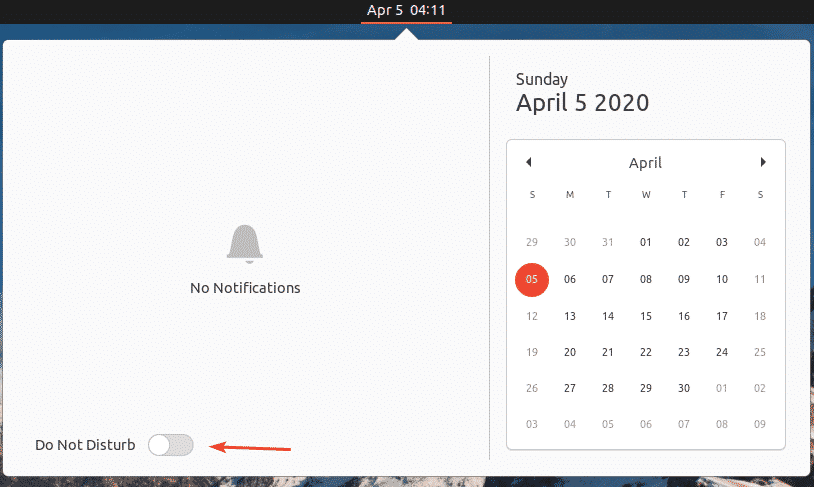 You can do fractional scaling of the UI components and text on Ubuntu 20.04 LTS from the Settings app.

To enable fractional scaling toggle ON Fractional Scaling from the Display tab of the Settings app. 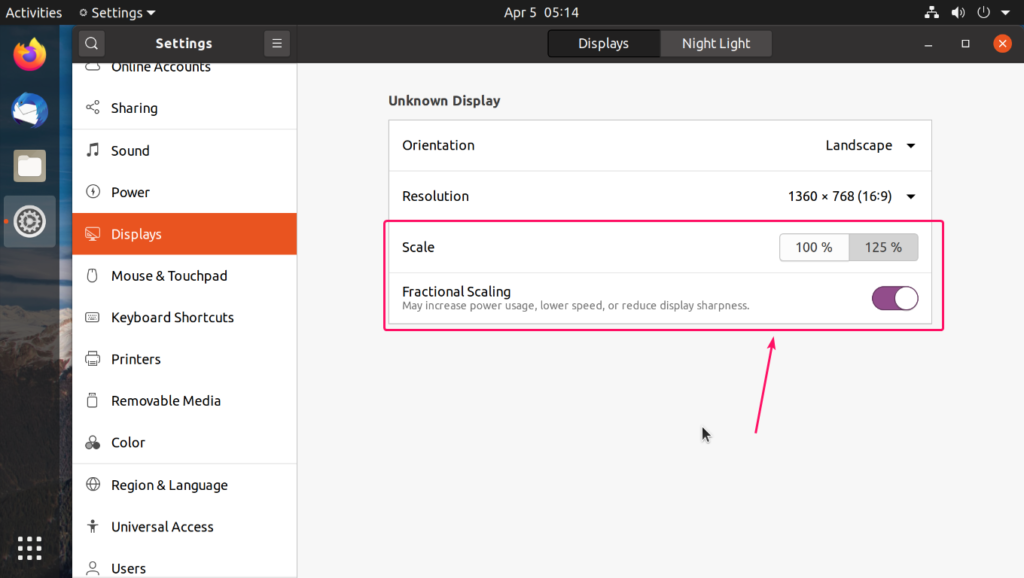 The Linux Kernel 5.4 has a lot of new features and improvements.

Most of the Ubuntu users did not like the idea of including the Amazon app by default on Ubuntu. Finally, Canonical listened to the Ubuntu fans and did not include the Amazon app on Ubuntu 20.04 LTS by default. So, Amazon products won’t pop up in the Application search results from now on. 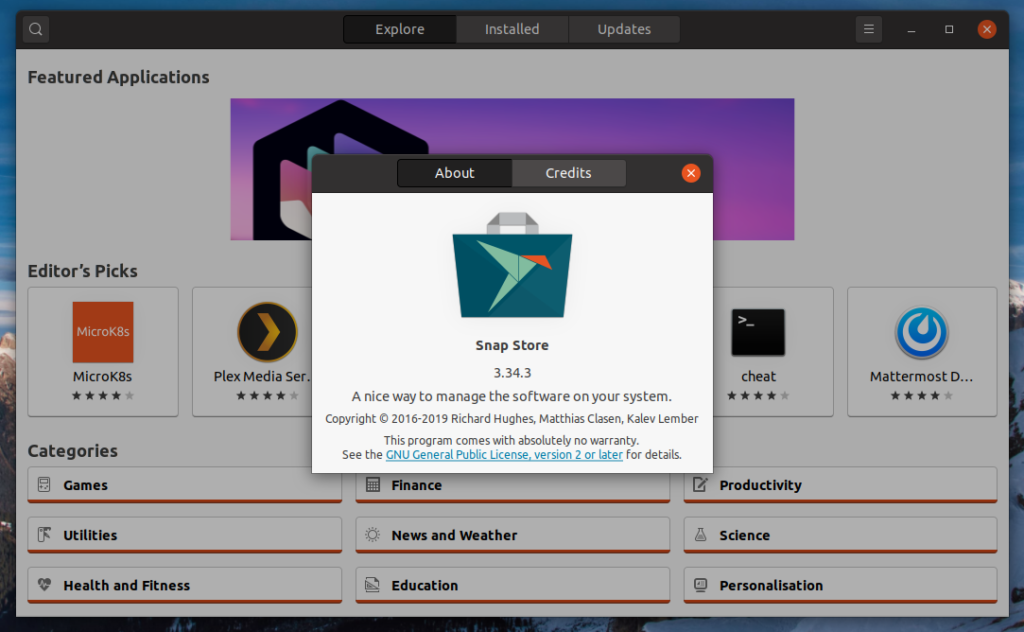 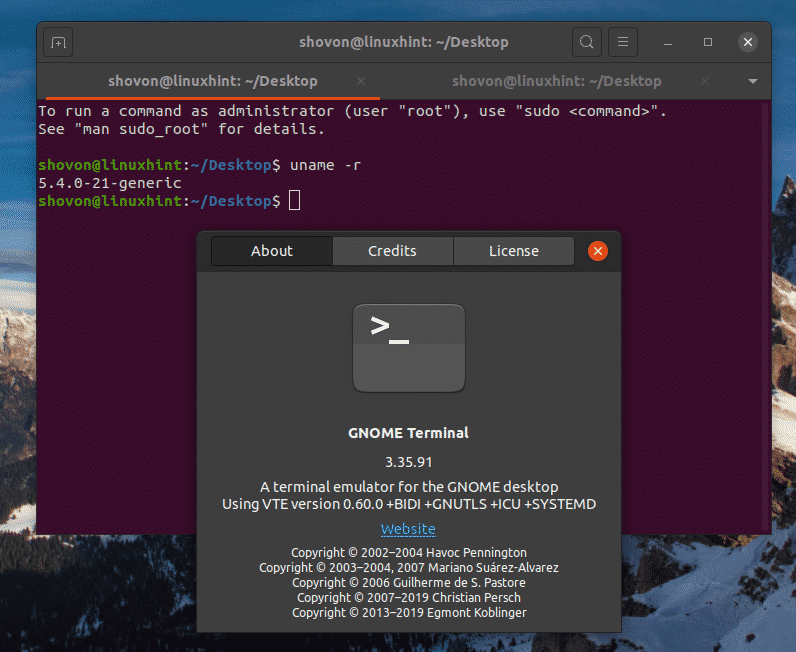 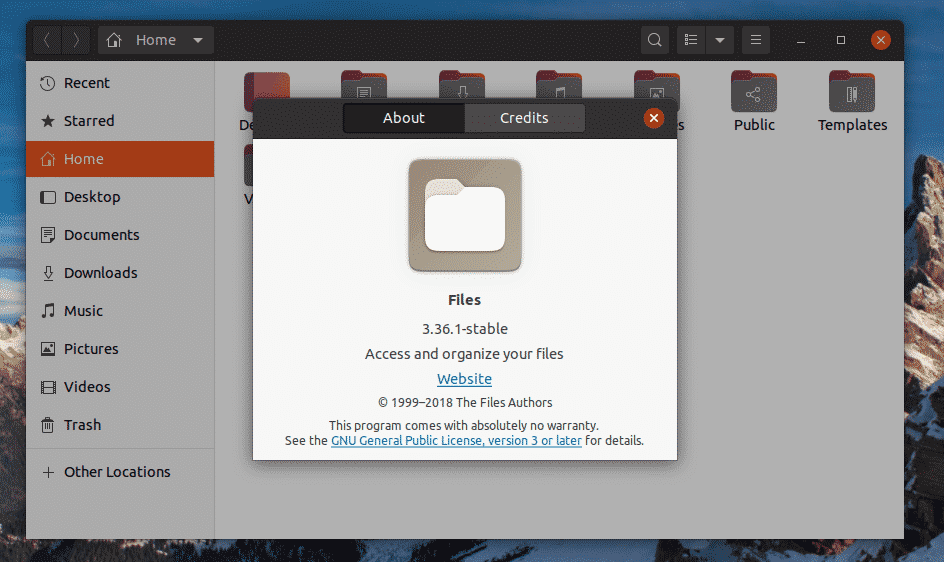 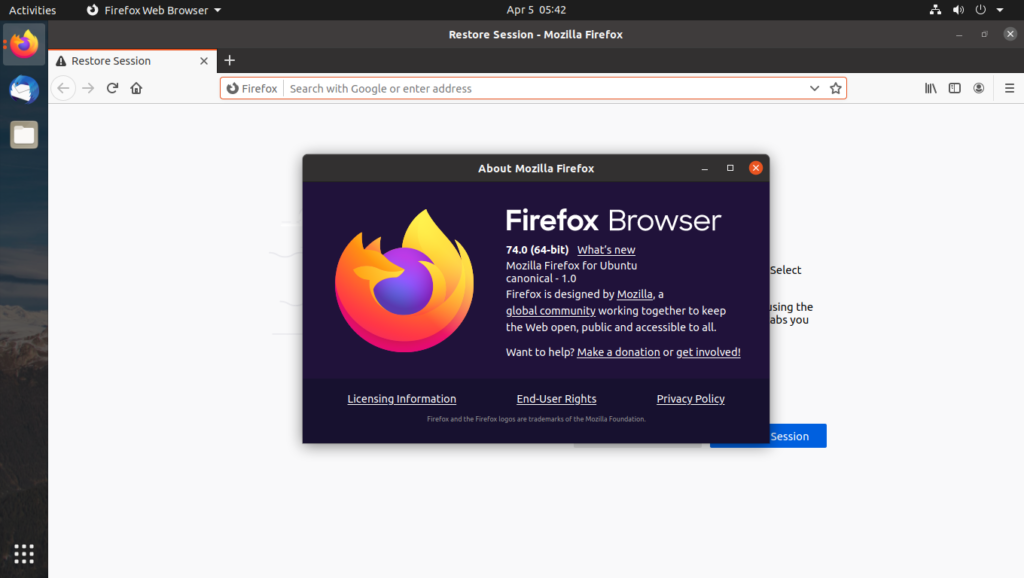 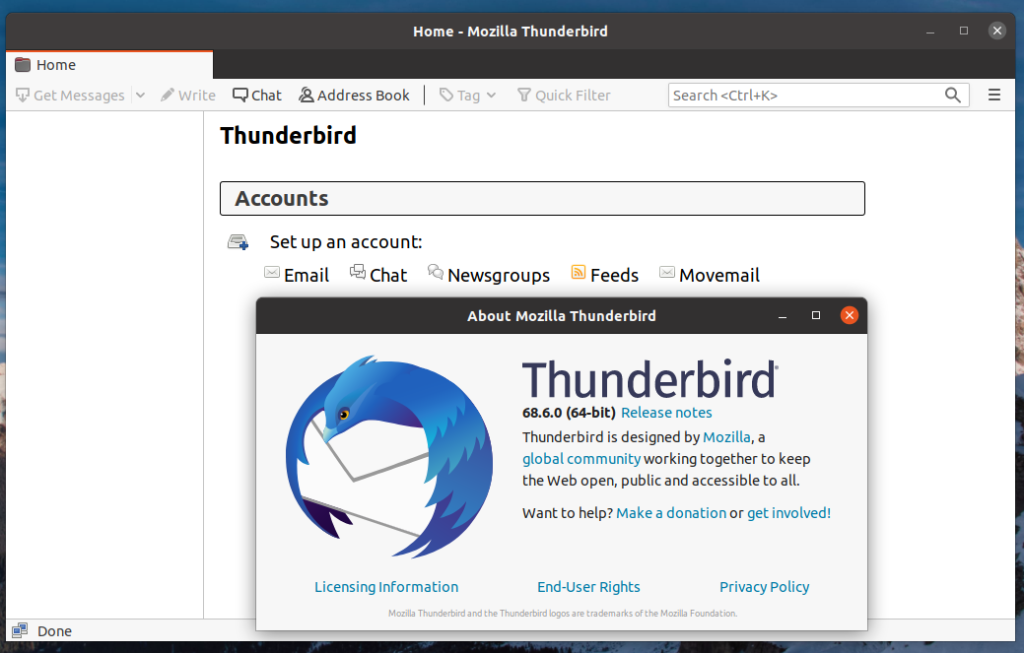 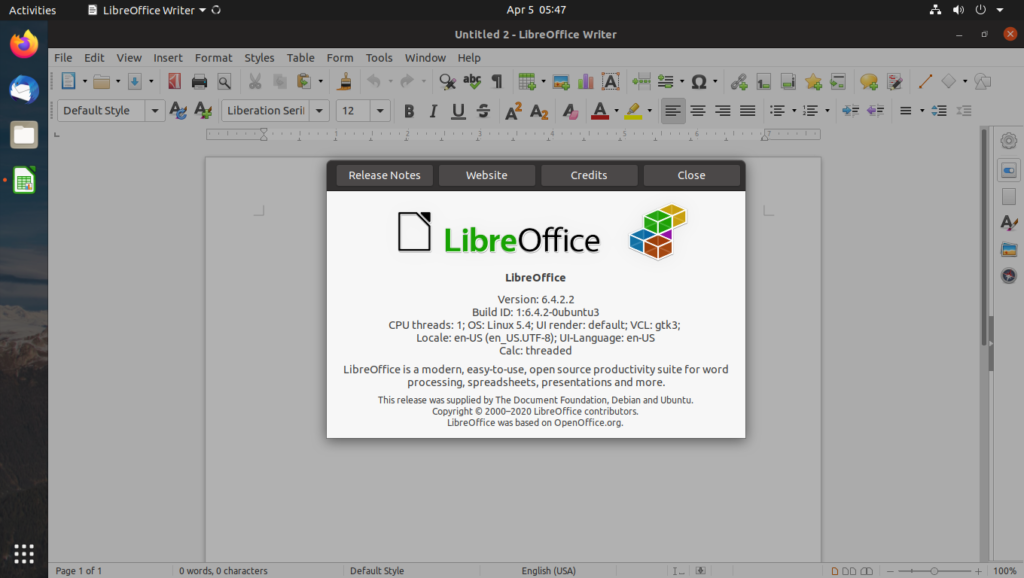 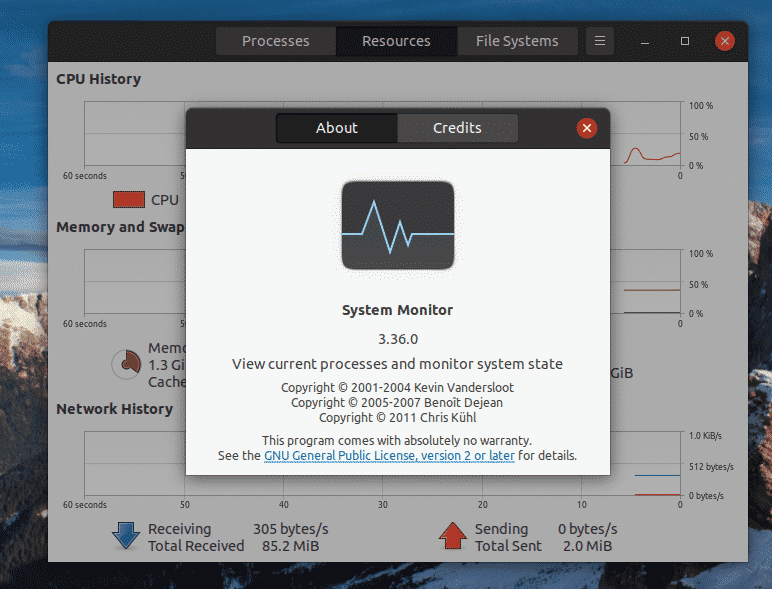 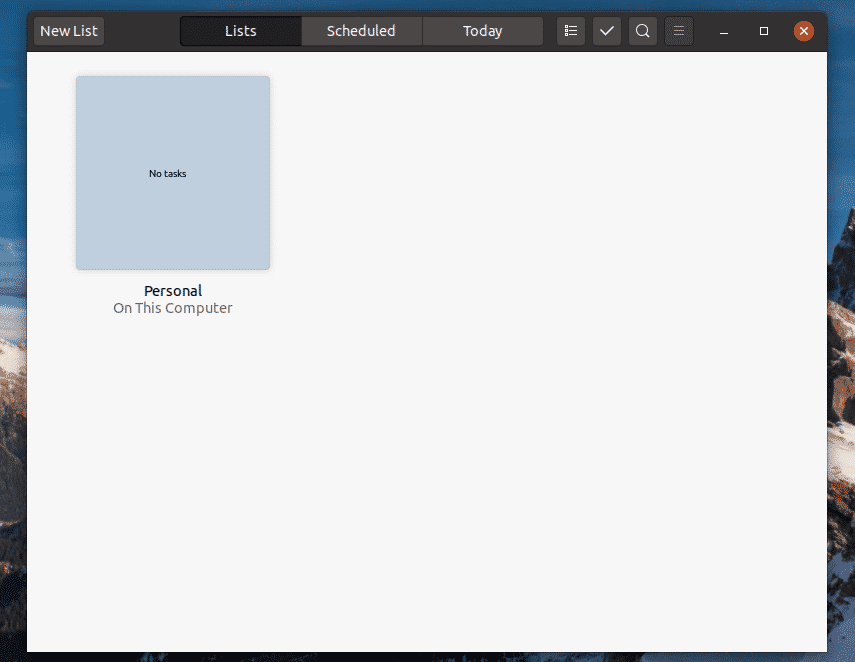 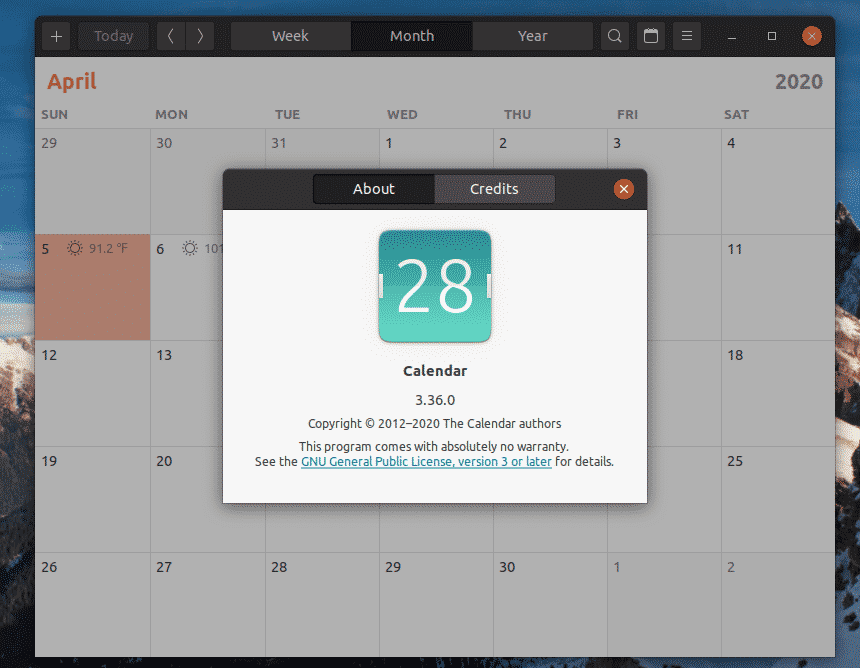 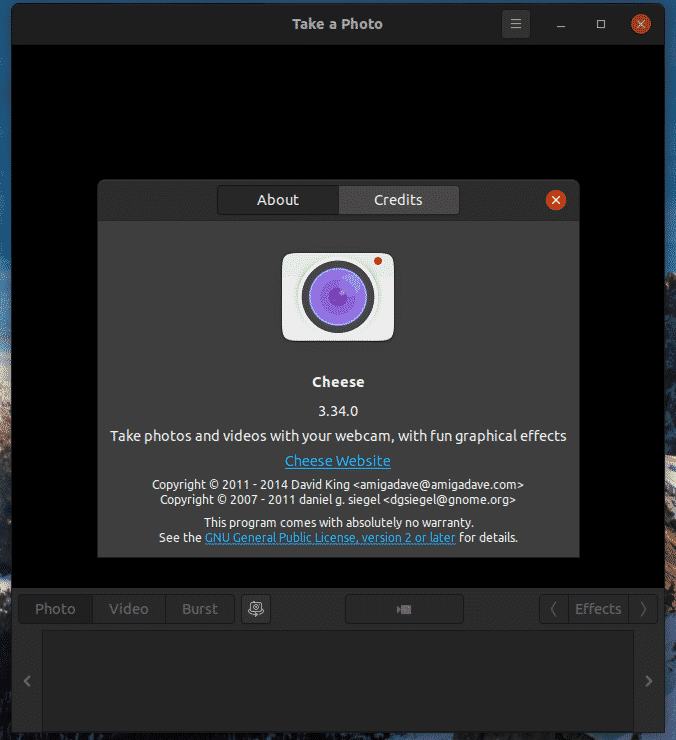 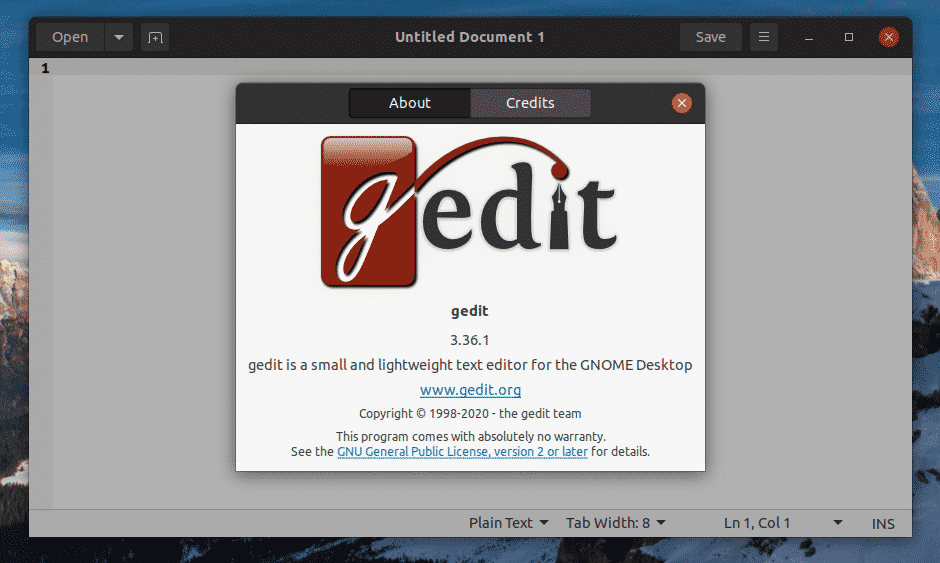 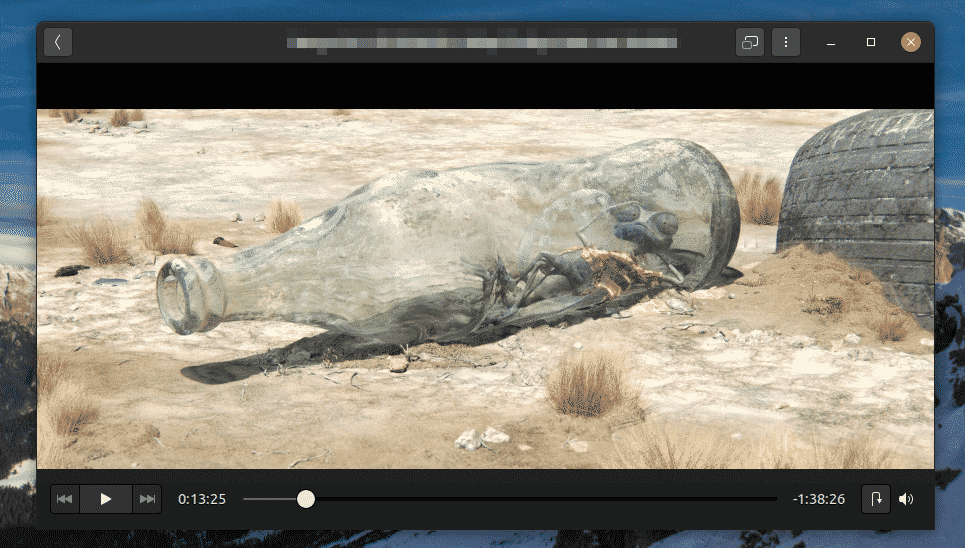 Ubuntu 20.04 LTS comes with a lot of new features and improvements. The UI looks a lot better now. What I liked the most is that Ubuntu 20.04 LTS UI is very responsive. You should give it a try. I hope you will like it too. Thanks for reading this article.