The launch of a new version of an operating system is a must in order to fix the bugs and minor issues from the previous version as well as to add some more advanced features into the updated version. This is why Debian is doing it after every two years. So now as the two years have passed now, you will be happy to hear that once again you will be able to enjoy a new upgraded Raspberry Pi version. You will be able to see a new version of your Raspberry Pi whenever you hear that Debian gets an LTS release as Raspberry Pi mostly relies on Debian. You can experience the recent upgrade of the Raspberry Pi operating system that is now available for use and it is providing you more useful features which can meet your expectations.

Debian Linux 11, codenamed “Bullseye” provides a number of modifications that improve the functionality of the current Raspberry Pi operating system over prior versions. Let’s have a look at the most recent version of Raspberry Pi OS and some of its noteworthy features. These features are built in order to provide a better environment for the users of Raspberry Pi so that they can easily work on it.

All Linux programs, along with the desktop are now using the new GTK+3 user interface toolkit. Applications employ GTK+ software to acquire particular components which include menu and buttons. Moving items to this second version implies that the appearance and feel will be more uniform throughout the operating system.

While the shift is a huge change, the developers have worked to make the interface appear as similar as possible, so the transfer shouldn’t be too tough for someone who is familiar with it. Everything gets simpler and easy to do with the updated version of GTK. You can find the GTK+3 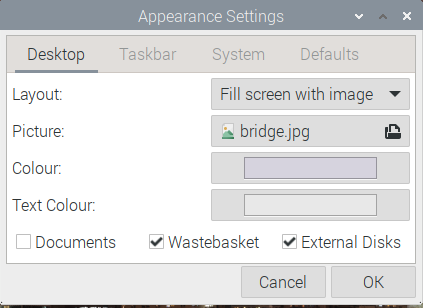 The new composite window manager in Raspberry Pi OS 11 takes all windows into memory to generate a comprehensive representation of the screen, rather than leaving separate elements. The entire image of the screen is then delivered to display hardware. This approach to a bigger picture enables for more complex window effects, including shade and animation.

Because of the high resource requirements, the new window manager runs smoothly on Raspberry Pis with more than 2GB of RAM. If you are using an operating system with only 2GB of RAM, you can stay with the older windows manager as well. However, if you want to experience a new look window manager then you should definitely love it. 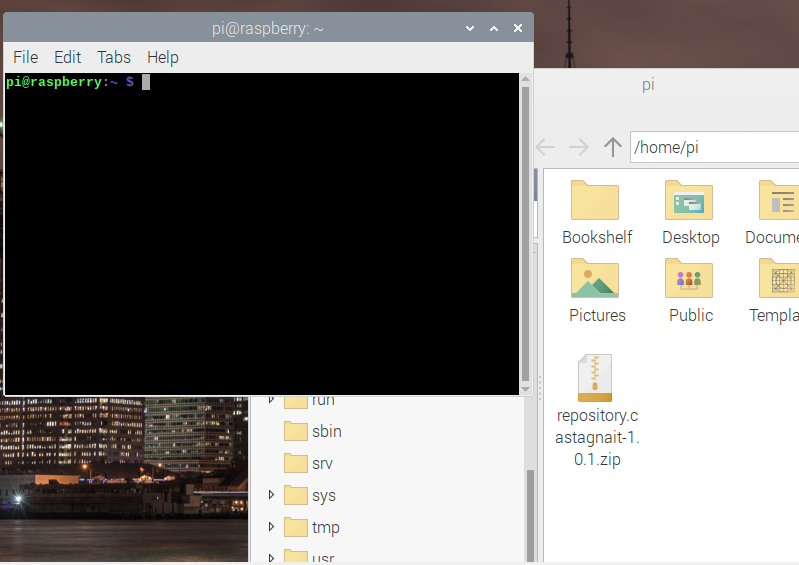 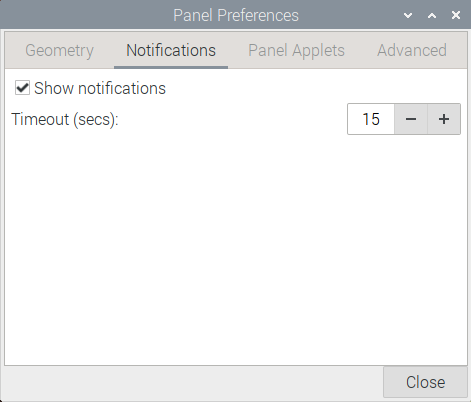 Raspberry Pi OS 11 notifies you with the new updates whenever it is available to be downloaded. Thanks to its “Updater” plugin feature which ensures that you will get all the updates for your packages and softwares. If you want to enjoy a quicker and a user-friendly experience on the go then you will have it in the taskbar plugin of Raspberry Pi OS11 as it allows you to install updates without separately opening them in a terminal window. While your Raspberry Pi is booting, the plugin looks for updates and tells you if they are detected and you can easily look for them in the task bar and if needed you can install them on the go.

The developers of Raspberry Pi OS 11 have simplified the display settings of the file manager in order to make it cleaner. Hence, they only include lists and icons in the size manager. To make the size manager even simpler, the thumbnail button has been removed. If someone wants to access it, they can do so easily by looking for it in the menu option. In addition, the size manager includes a zoom option. If you have trouble seeing the icons on the size manager, you can adjust their size to your liking. 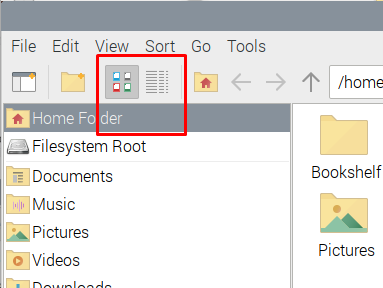 6 : KMS video driver as a standard

The operating system has abandoned its closed-source Raspberry Pi-specific visual driver in favor of Kernel Mode Setting (KMS). KMS maintains the display connection and the transition to a standardized procedure. It means that programmers no longer need to create programs specifically for the Raspberry Pi. This change will help spark people’s interest in installing the new OS 11.

The Raspberry Pi OS has now migrated to the libcamera driver, marking another step away from closed-source software. This change will surely help other parties to work on developing new camera oriented technologies. This will help provide people with a good camera experience in the Raspberry Pi.

The latest “Bullseye” release adds more variety to the Raspberry Pi operating system, and the release of new tools will increase its value even more. This is to be expected because the Raspberry Pi OS’s developers want to introduce people to a new digital world. The built-in updater plug-in and the notification system in the Raspberry Pi OS are the best innovations that contribute to a more user-friendly experience.

How to install Raspberry Pi OS 11

After finishing the upgrade, you need to reboot your system using the “reboot” command in the terminal.

After the reboot, you can check the version of your Raspberry Pi using the below command.

Now you can check and enjoy the features of Raspberry Pi OS 11.

A new and improved version of the operating system easily resolves previous bugs and provides you with a user-friendly experience. This is why developers are creating more and more upgrades to the operating system in order to provide people with the experience they desire. This new Raspberry Pi OS 11, however, is worth a try, and you will surely enjoy its features.