Red Hat Enterprise Linux (RHEL) 8 was released in May, 2019. If you’re like me, waiting for the new CentOS release, then this is your lucky day. CentOS 8 released a few days ago. You can download CentOS 8 from the official website of CentOS. 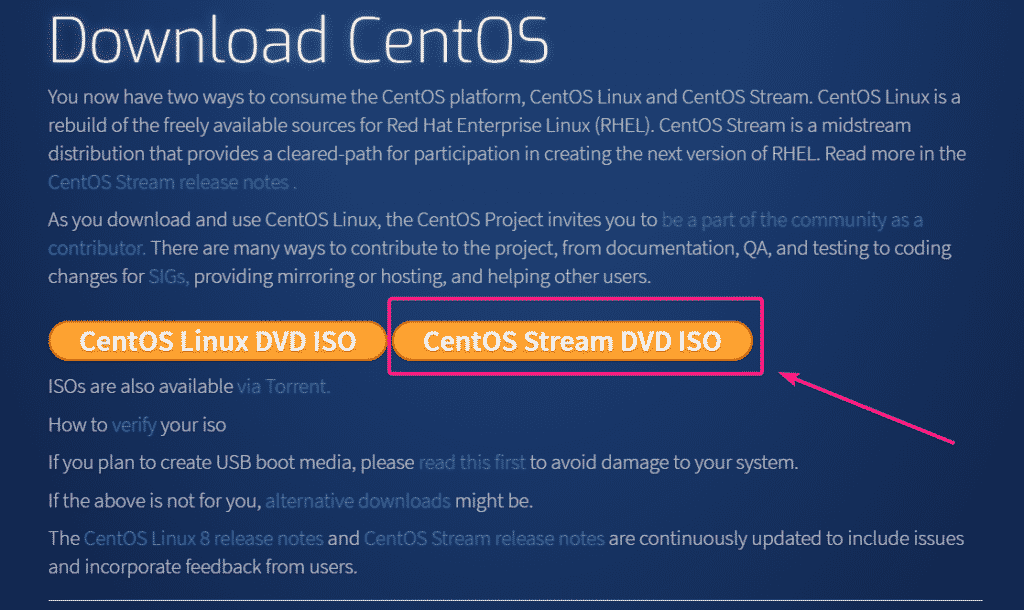 You will have your answer as I had mine. In this article, I am going to talk about what CentOS 8 Stream and how you can benefit from it. So, let’s not wait any further.

Many Linux distribution has a specific version of their Linux distribution which is only used for testing new features, libraries etc. It helps them plan for the next release of their operating system. People can actually download these versions and try them out, report bugs etc. to help the company/organization behind the Linux distribution solve problems, fix bugs in their upcoming release.

Debian Linux distribution has Debian Testing for that. The same way, SUSE Enterprise Linux has OpenSUSE.

CentOS Stream is just like Debian Testing for Debian to CentOS and RHEL.

You may ask, “Red Hat already has Fedora for testing purposes, but why CentOS Stream?”

Well, Fedora moves very fast. It always uses the latest version of every piece of software. Red Hat picks one of the early release of Fedora, polishes it and makes it into a Red Hat Enterprise Linux (RHEL).

So, there is huge version gaps between Fedora 19, Fedora 20 and Fedora 28. At this time of this writing Fedora 30 is available for use, Fedora 31 is in beta.

It is hard for Red Hat to keep track of all these Fedora versions.

All Red Hat wanted was to simply the process and plan for the next Red Hat Enterprise Linux (RHEL) from the start. They are following the path that Debian takes.

From now on, Red Hat will use CentOS Stream for testing the next version of Red Hat Enterprise Linux and CentOS. CentOS Stream won’t provide as latest packages as in Fedora.

My thought is, just like Debian Testing, they will try to keep CentOS Stream as stable as possible.

So, when you upgrade CentOS Stream, everything will likely to work.

Next CentOS Versions will be Released Early:

Because of the way CentOS and RHEL operates, there are huge changes between RHEL and CentOS. So, porting everything from the new version of RHEL to CentOS is time consuming. This is why it took about 4 long months to release CentOS 8.

CentOS Stream will keep CentOS and RHEL in sync. So, there won’t be as much gap from one version to another from now on. The benefit is that CentOS users will receive updates faster. Also, if a new RHEL version is released, a new CentOS version will also be released shortly. It won’t take months and months to port everything to CentOS anymore.

Develop Ahead of Release:

Application developers can now develop on top of CentOS Stream. That way, once a new version of RHEL or CentOS is released, they won’t have to spend a lot of time porting their softwares/tools.

Application developers can also be sure of what’s coming to the next version of RHEL and CentOS and prepare themselves for that.

Good for Desktop and Laptop Use:

As CentOS Stream will have newer version of softwares and tools, you should be able to use it on your Laptop and Desktop computers. It should be stable enough for your day to day computing task.

CentOS Stream is very exciting. You should give it a try. I certainly would. So, that’s all about CentOS Stream. Thanks for reading this article.