Ubuntu is one of the most popular distributions of Linux as it is secure, highly customizable, with a large supportive community. Recently its new version was launched. For the people who want to know about this new version before upgrading to it I have given a detailed review on the newer version of Ubuntu 22.04.

Every software either application or any operating system have its shortcomings but those softwares become best whose features outweighs their shortcomings and same is the case with the all-new Ubuntu 22.04.

So, first let’s jump to the new features that your get in this version:

The all-new Ubuntu 22.04 has now provided its users the ability to customize the dock by changing the size of its icons, position and configuring dock behavior. You can customize your dock by going into appearance options in the settings of your Ubuntu as in the image below: 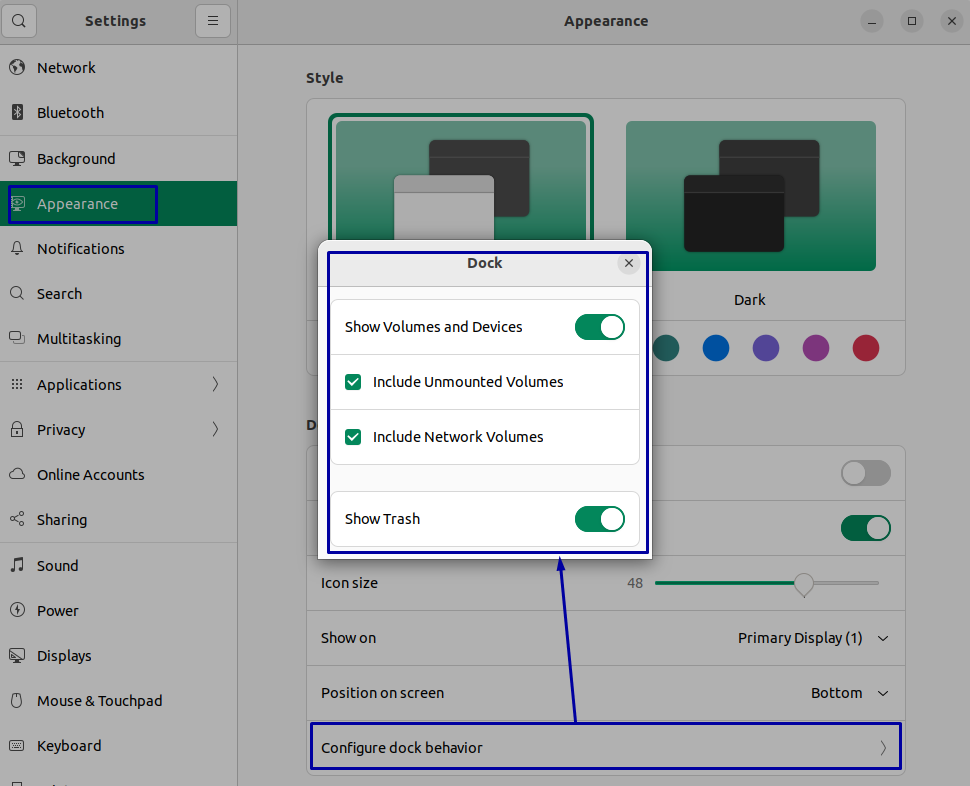 If you dislike the official orange theme, then now you can change it in the Appearance option in the Settings menu of Ubuntu as shown in the image below:

Like other operating systems you can now change your desktop wallpapers and this time dark wallpapers are added to make your experience with Ubuntu overwhelming. To change your background, go to the Background option in the Settings menu of your Ubuntu: 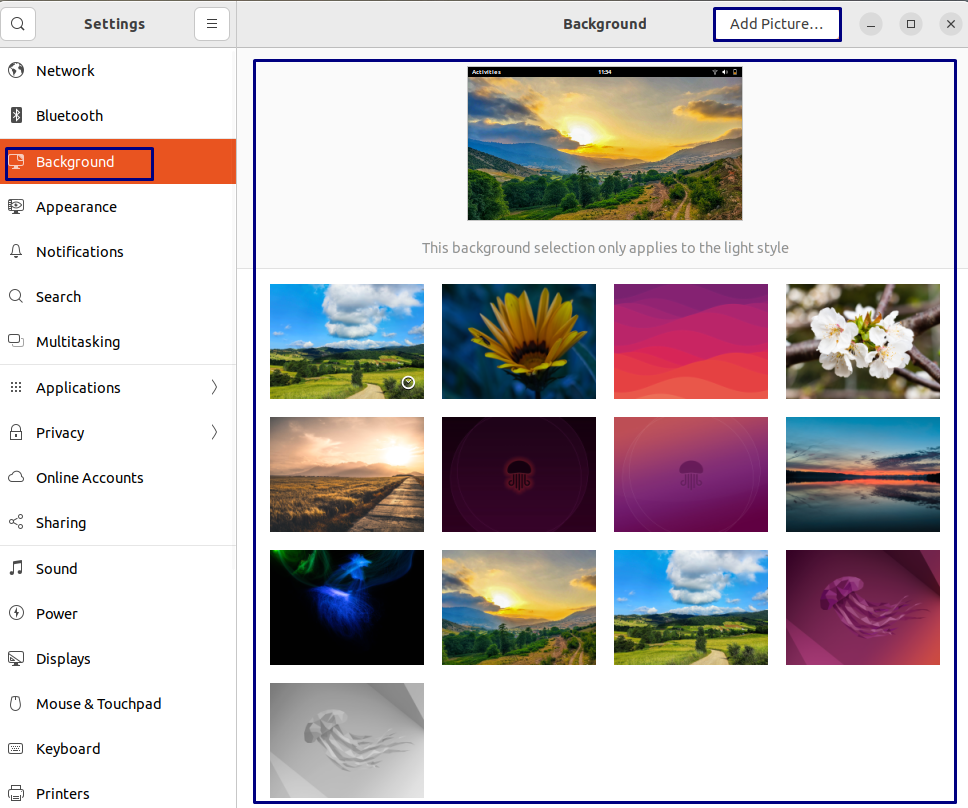 You can also add any other picture as your background by clicking on the Add Picture… button. 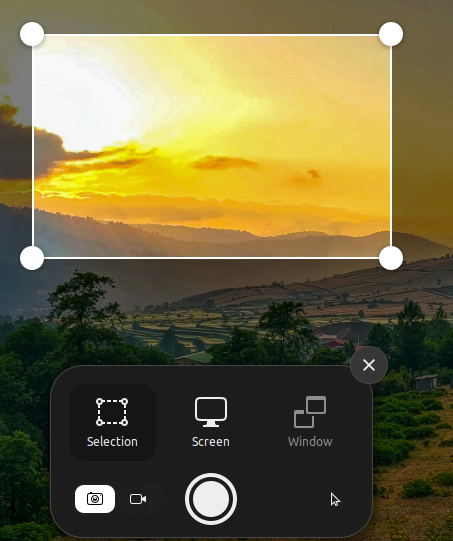 Like the other operating systems, Ubuntu has now provided display settings for the external displays if you have connected one with it. To adjust the setting go to the Multitasking menu in the Settings of your Ubuntu as in the image below: 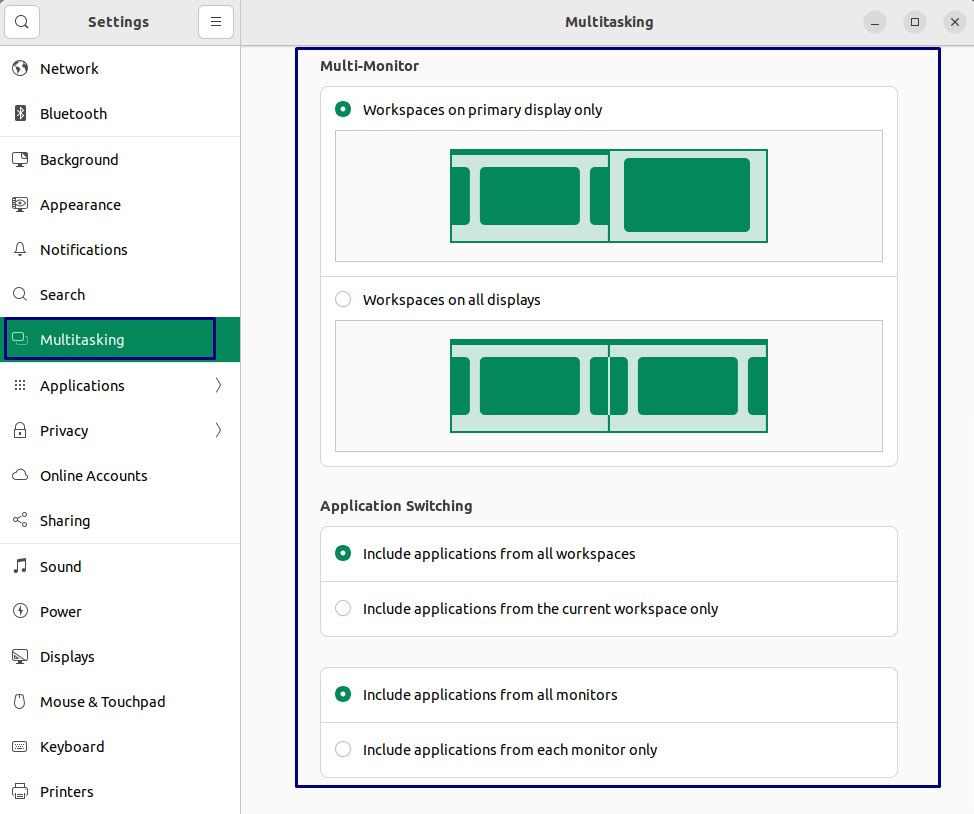 To change the other settings, you can go to the display settings of your Ubuntu from there you can change its orientation and stuff like that.

To improve the GUI Canonical has given gnome 42 in its new version of Ubuntu which has added more options in its settings menu one of which is the power settings. There are two power modes are added in this update that are: balanced and power saver: 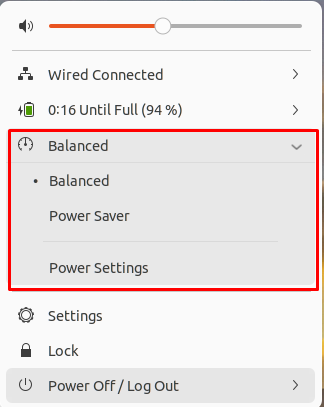 Now you can access the activity menu from the top left corner and this option can be activated by going to the Multitasking option in the Settings menu. Also you divide your screen into two parts in this way so you can work on two applications simultaneously. 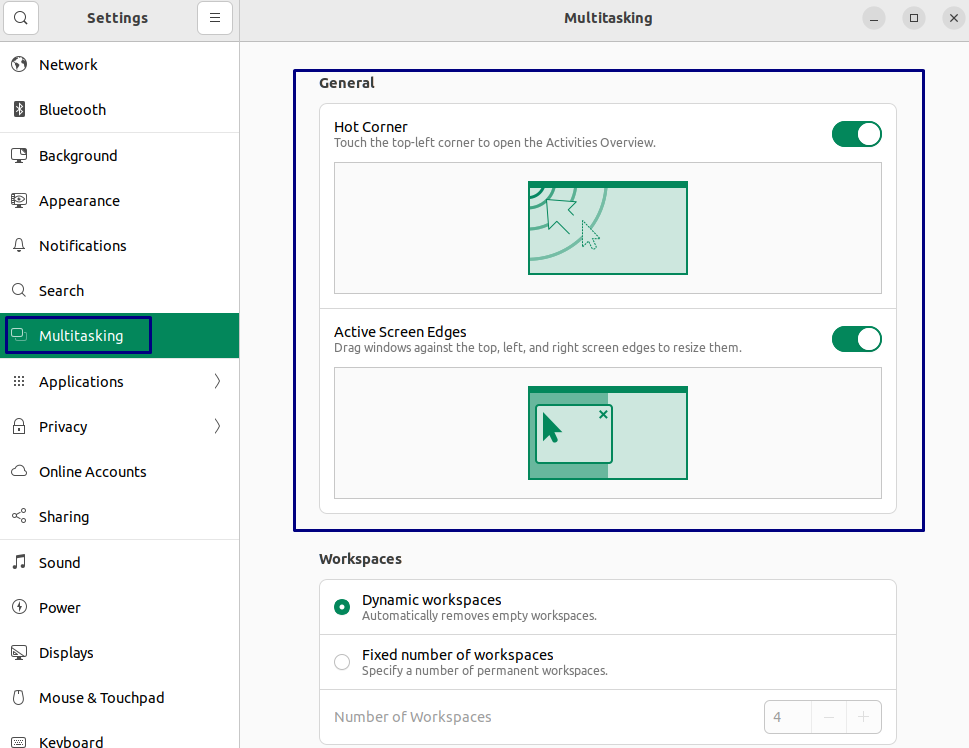 Another major update this new version of Ubuntu has is the kernel upgrade and due this upgrade there are number of things that are improved some of them are:

9: Wayland as a default display server

To improve the display quality the Wayland is made the default server that will communicate with the application and the display server. This server is also now compatible with the NVIDIA GPU and that will further improve your experience.

With so many positive features about Ubuntu there are some of its shortcomings, but the positives still outweigh the negatives. So here are some of the issues in the newer version of Ubuntu:

When you copy some text or any command from a website it remains copied till that application is open. As soon as you close the respective application the text or command you copied will be removed from the clipboard. This is sometimes very annoying so always when trying to copy anything especially to the terminal from the browser do not close it while pasting.

2: Minimizing of applications from the dock is disabled by default

If you are working with different applications, then you might find it absurd that you cannot minimize that respective application by clicking on its icon on the dock. However, you can enable it by executing the following command on the terminal.

Ubuntu is one of the popular distributions of the Linux platform and recently it has launched a newer version of Ubuntu in which new features are added. For the people who are thinking whether it’s worth installing or not I have shed light on its new features and some shortcomings. For me, it is worth an upgrade to Ubuntu 22.04.