Ethernet is the most common cable used in homes, offices, and organizations for networking purposes. It allows you to share files and access the internet from wired devices connected to a local network. Ethernet cables give your computer access to your local area network (LAN). This is similar to manually connecting to your wireless network instead of trying to connect wirelessly.

Some of its advantages are mentioned below. 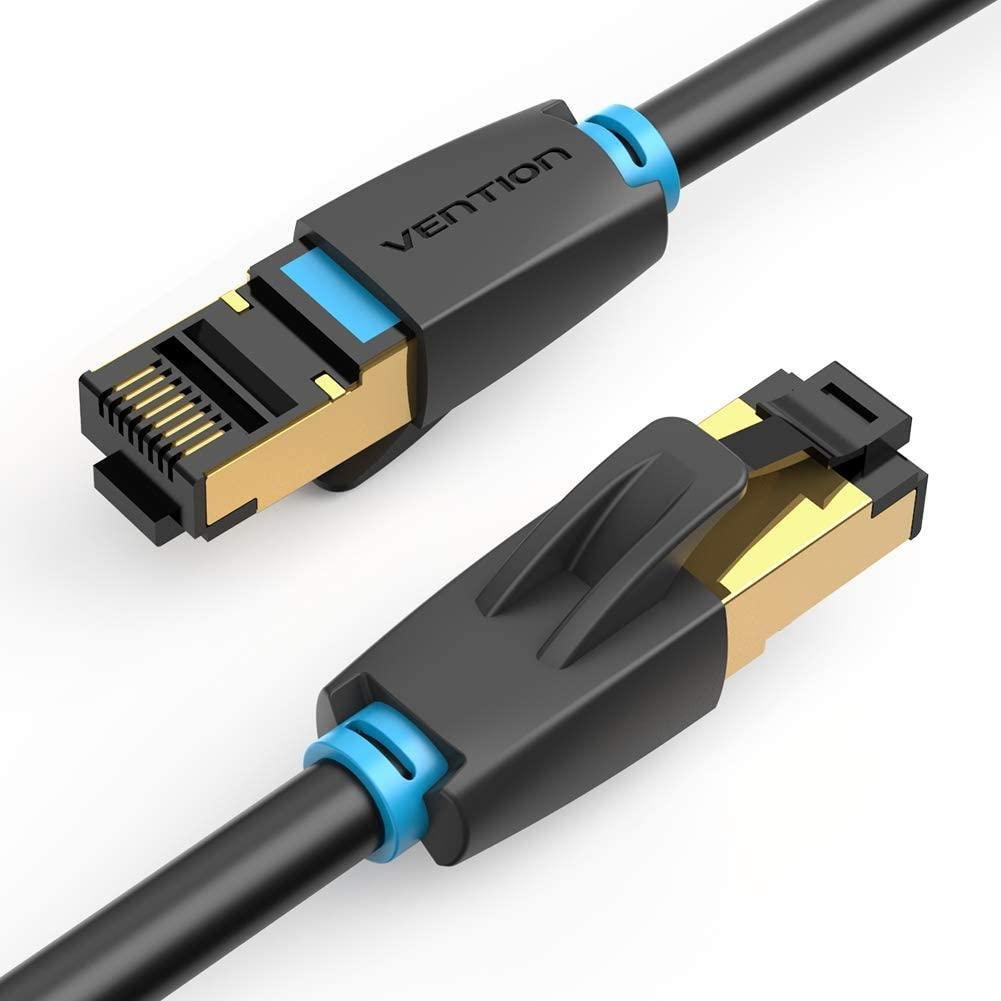 Most of the previous cables have used shielded twisted pairs (STP). Shielded twisted-pair cables (STP) protect the internal conductors from electromagnetic interference (EMI) by using conductive materials within the jacket, allowing data transmission speeds to be faster and fewer errors to occur. But the shielding of the Cat8 cable separates it from all the earlier cable versions. It goes one step further by wrapping each twisted pair in foil to eliminate crosstalk and allow for faster data transfer practically. As a result, the wire is thicker, stiffer, and more challenging to install in confined areas. However, this saves it from any electromagnetic interference and is considered the most significant change in Cat8 cable. As a result, Cat8 cables can transmit data at the fastest possible rates and are far more dependable than any prior generation Ethernet cable now available. 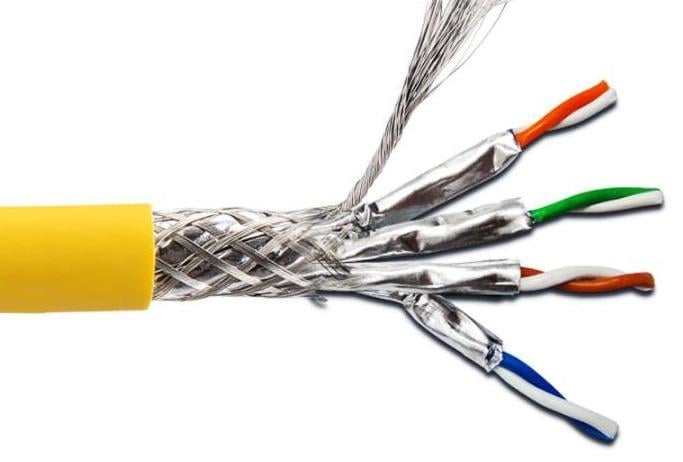 Cat 8 has considerably more stringent length limits, with a maximum range of just 98 feet. That’s plenty for most residential setups, but it’s a significant reduction from previous norms. As well as being rigid, the cable can have difficulty being installed and terminated. In addition, it costs more than the earlier cables.

Where to use Cat 8 cable?

Cat8 cables are more dependable and can transfer more data capacity at a greater transfer speed. These cables are very helpful in data-centers, server rooms, etc. Gamers can also use this for the multiplayer game, but it is usually not recommended because the transfer speed rate of previous cables like Cat6 or Cat5 should be enough for them.

Some of the basic specifications of the Cat8 cable are mentioned below. 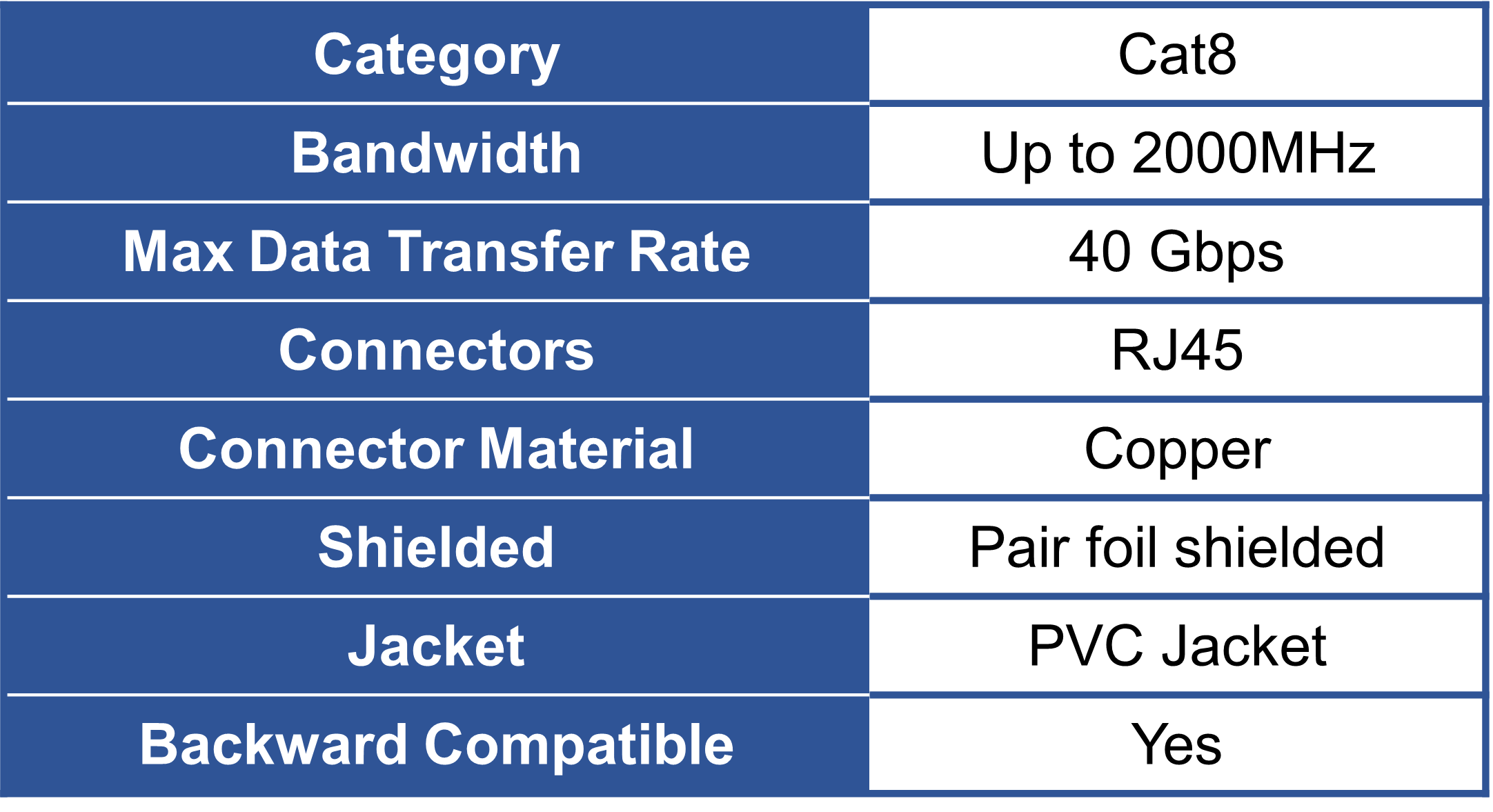 As stated earlier, Cat 8 is the fastest of the ethernet cables; now, let’s compare them to see how much faster it is.

Cat8 is an ethernet cable used to communicate with multiple electronic devices by a physical connection just like its predecessor. Its main advantage is that it is more secure due to the additional security as each pair of cables is further wrapped in foil that provides less interference. Also, it has a better communication speed. On the other hand, its downside is that it has a shorter range and is expensive. You need to consider which cable you need per your requirements, as the old cables also have good internet speed.