VR is an abbreviated form of Virtual Reality. VR is essentially associated with sensory organs like the sense of hearing, sight, and touch. For instance, if we are using VR equipment so it will be affecting our energy in both ways i.e. mentally and physically. If we are using our energy it means we are burning calories either we are enjoying, which means we are working out. An individual who is utilizing VR devices can see the world differently, and one can link himself with virtual traits. VR seems like a challenge that is made for people to observe the world realistically. The artificial things would be like sound genuine, act genuine, and feel real. Through VR, people get themselves to engage in various activities so that they will get benefit from it.

VR workout can be done through different games in which a person will realize as it is happening in reality but that is not a true story. For instance, you are having a screen in front of you, and you have to run fast as you are running in the marathon and you just have to win, so you will have to use your maximum energy. Energy is used even if you are playing. There are different games through which you can workout without joining a gym. VR gives a protected and practical approach to prepare people without the danger of injury or any harm to costly equipment.

There are various apps available online for the workout. Few are given below:

Workout for a few apps is explained below:

It is the most mainstream VR application and now very popular amongst the people who are willing to workout using VR applications. This game is about oscillating swords at flapping blocks with the beat of the music. It has become very addictive for many people. It has various trouble levels. Increasing these levels will result in more calorie loss. 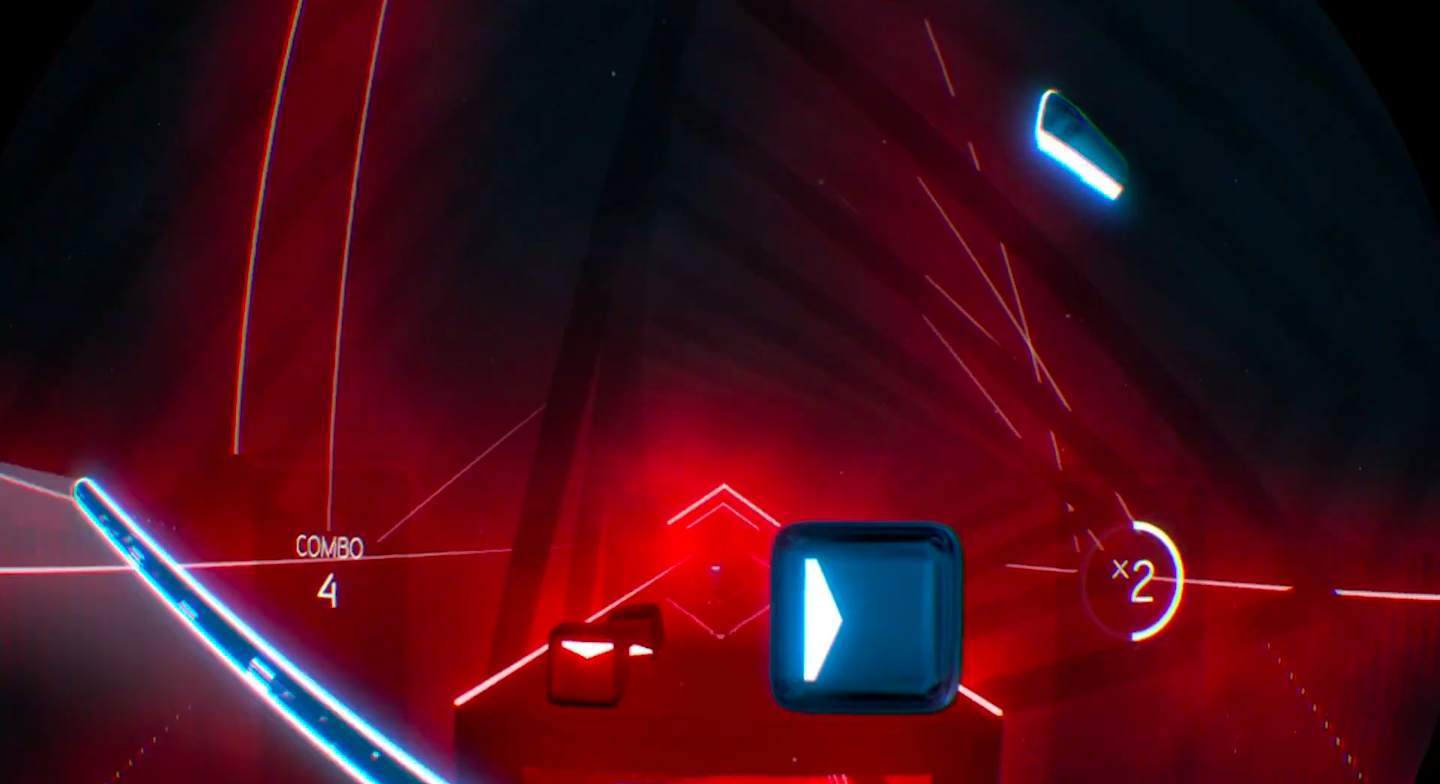 Box VR involves punching and beating between players even they get perspired by getting involved in it. A lot of calories will be lost and it will lead to fitness. There are also other VR boxing games named sound boxing, the fastest fist and knockout league, etc. 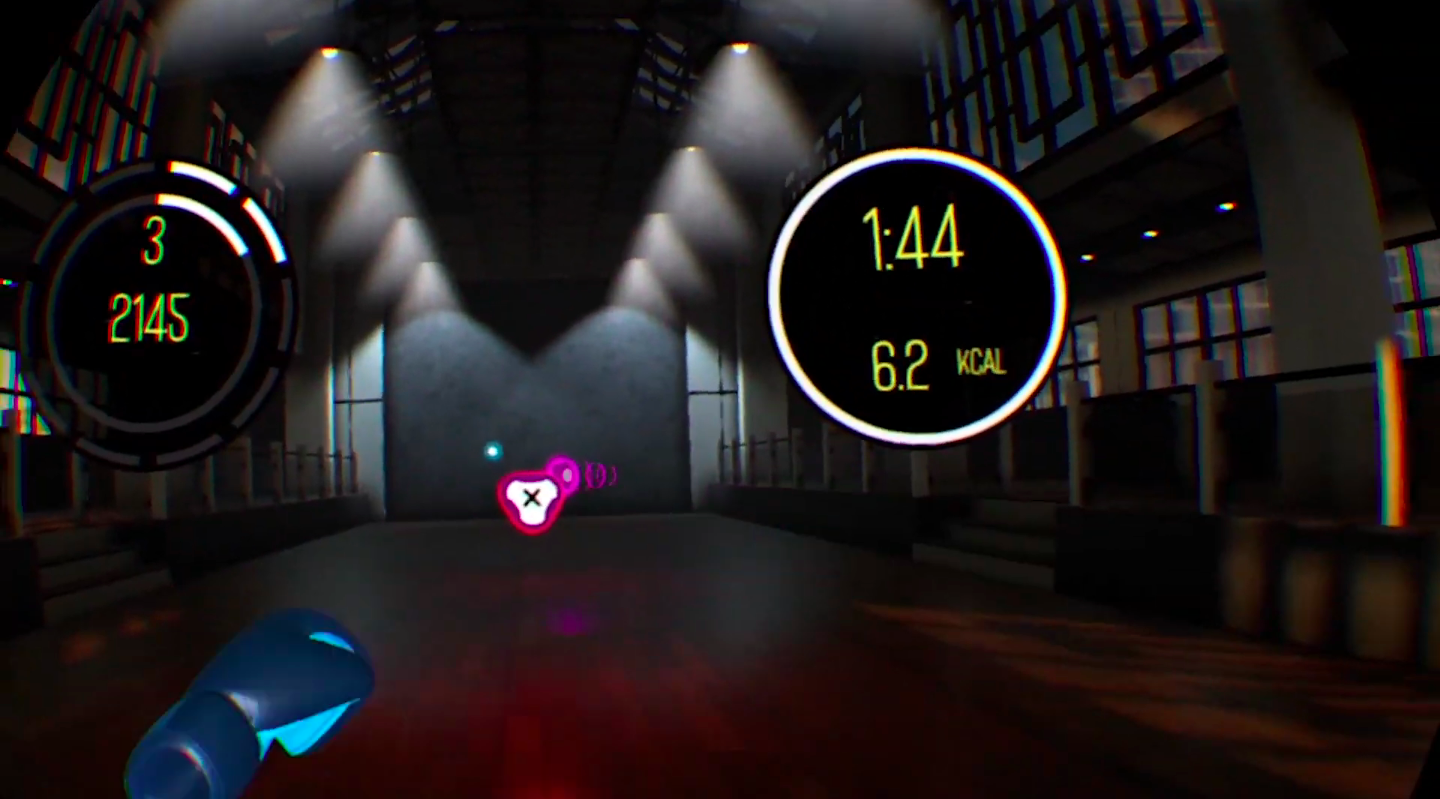 It is a very amazing VR game in which a person has to do squats and stand via a virtual barrier and hold onto a squat till then he/she makes it to the opposite side. The energy use while playing this game is equivalent to playing tennis. 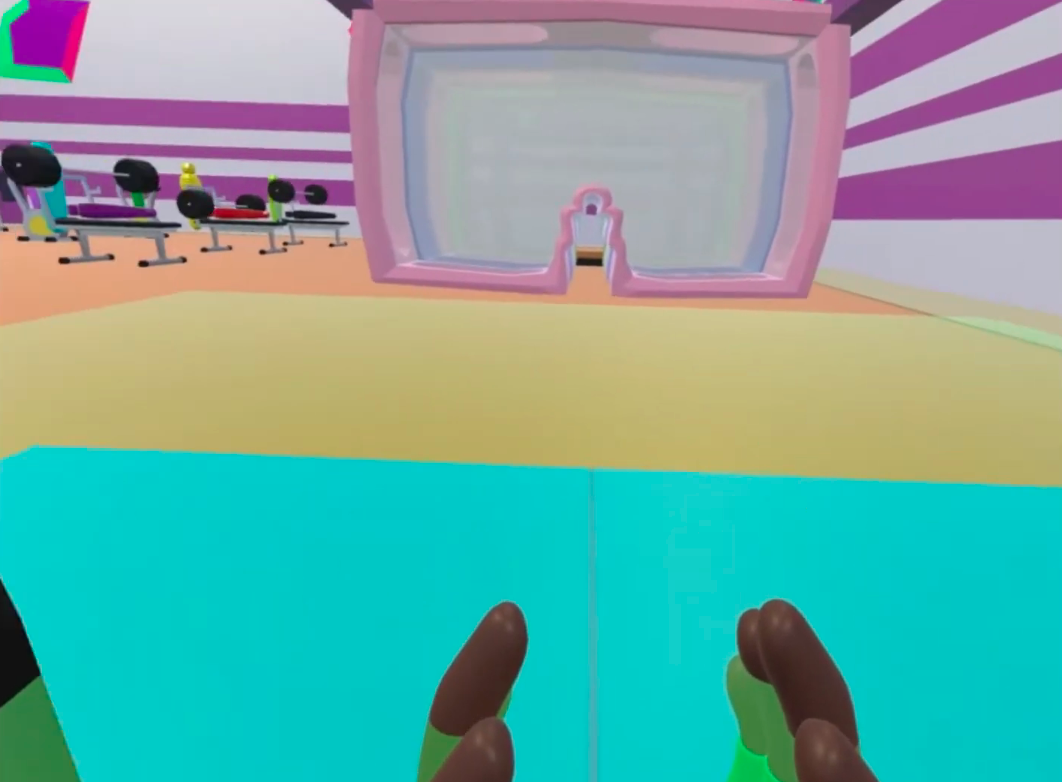 The sprint vector was one of the soonest VR fitness applications. This application has been worked to give clients an extraordinary method of moving around in VR without movement ailment or a sick inclination. This game utilizes swinging of arms, climbing, and gliding mechanics. It has been proven a great fitness exercise via virtual reality. 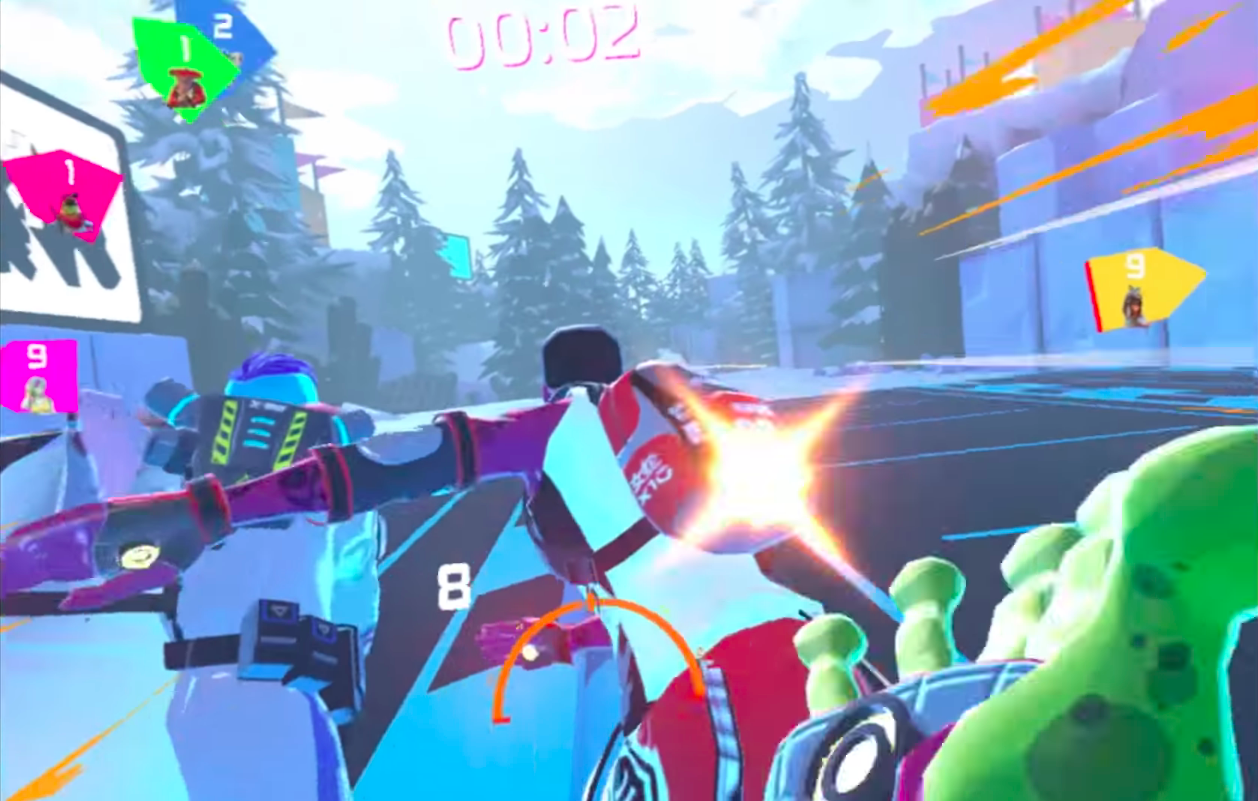 It is a very interesting game in which you just have to put your headsets up with loud music and song of your choice. You will be dancing with the dragons on the screen and you will be feeling like you are in a nightclub. You will feel mentally calm and bodily fit. 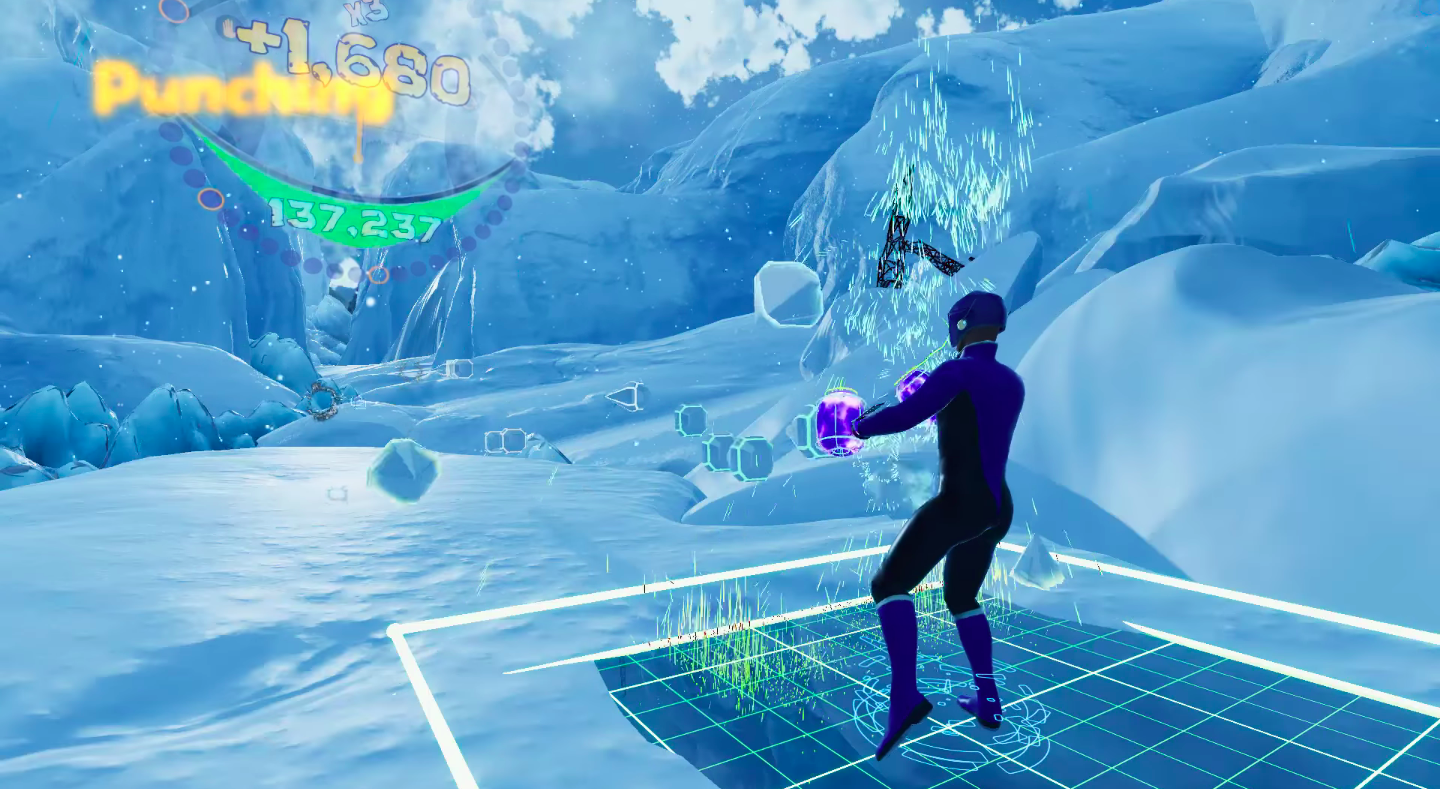 It is the VR fitness application in which you have 32 melody soundtracks extending from the 70s to the current outline. Every tune has strong beats to give you ideal full-body vigorous exercises. You just have to put on your dancing shoes and a headset. 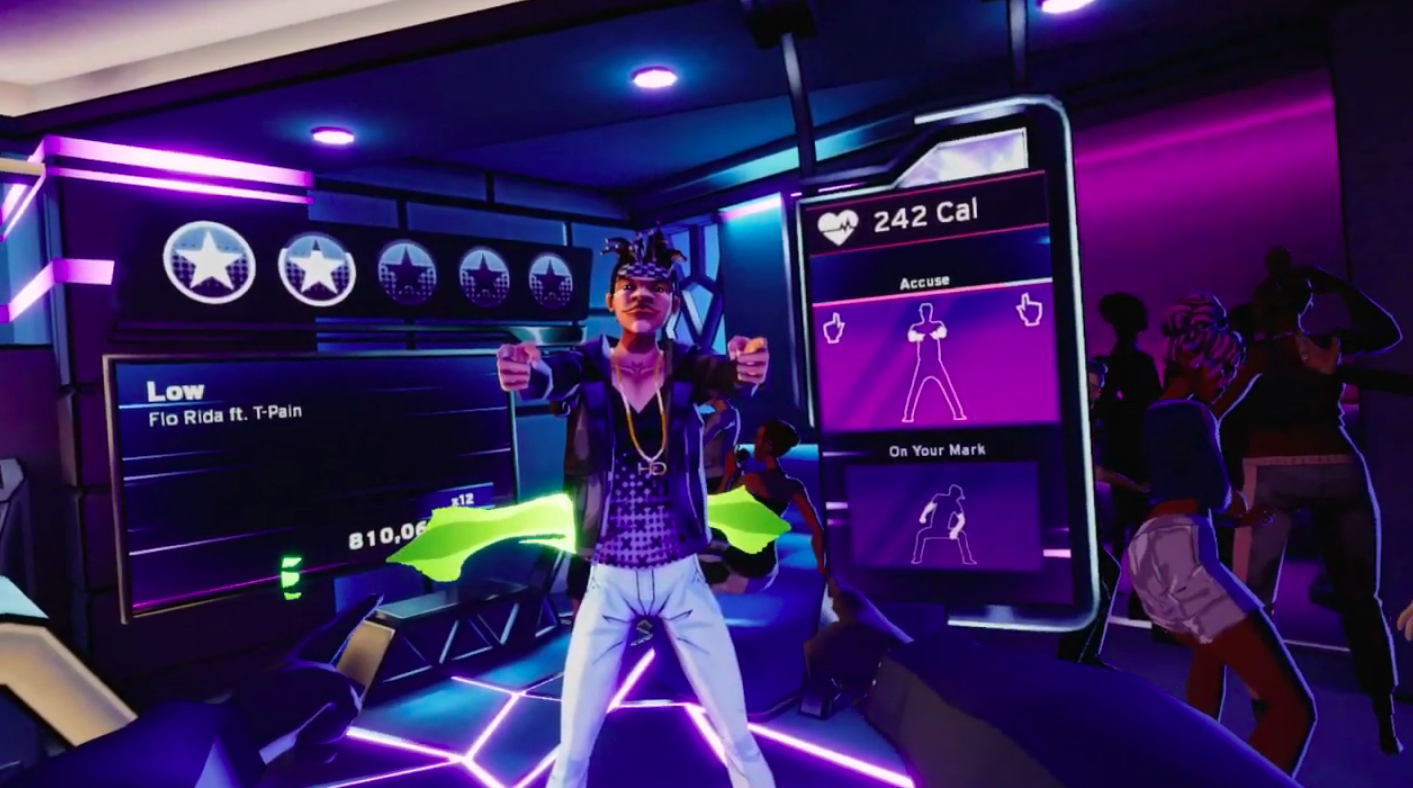 The thrill of the fight:

It is a boxing game in which you can move your body by beating and punching a player, leads to burn a lot of calories. If you play this game, it is for sure that you are going to lose 450+ calories. 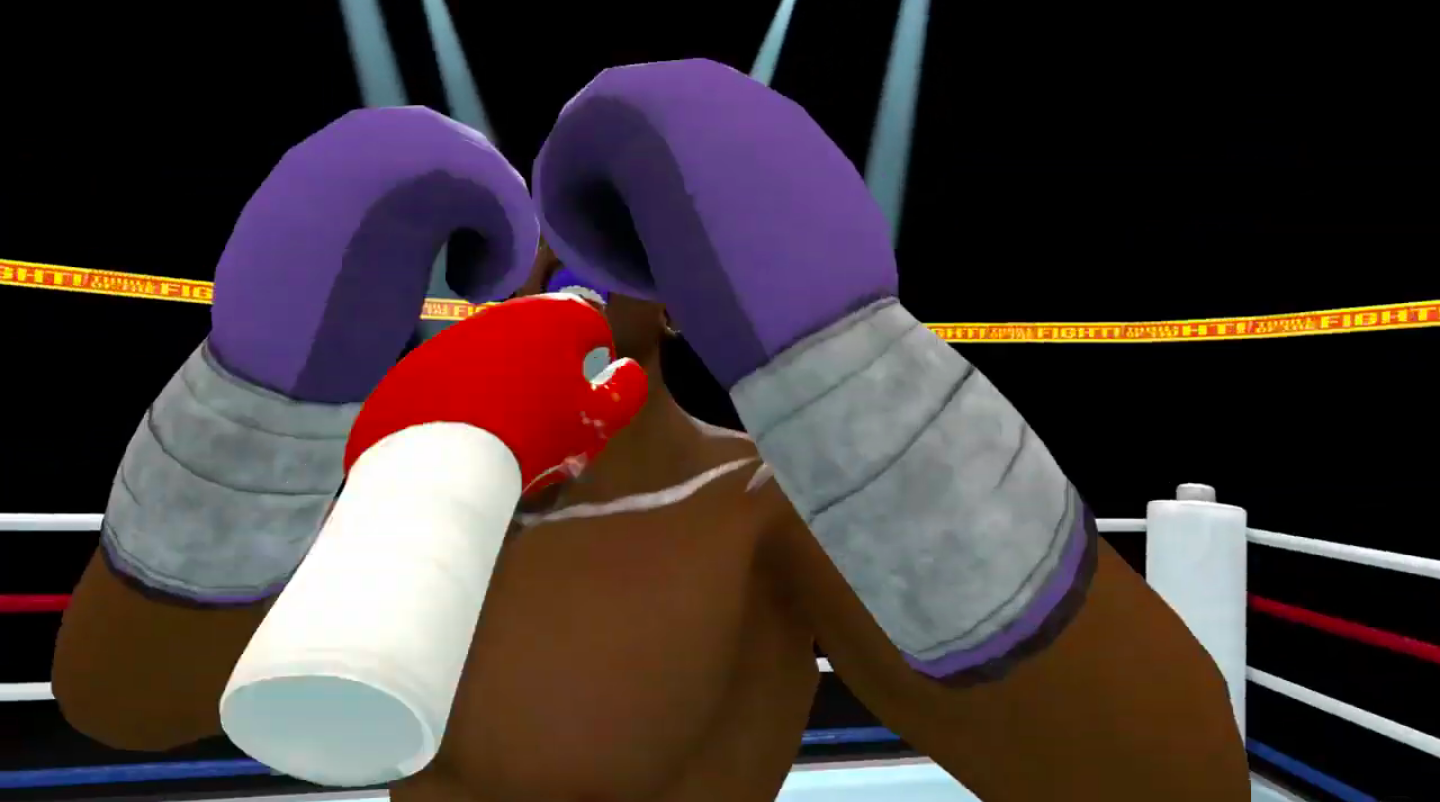 Virtual reality has a futuristic scope for weight loss and fitness amongst people. An hour of daily VR workout makes their bodies get in shape. In these VR applications, body movements are needed therefore, it has a great impact on the physical health of people as we all know that a healthy body possesses a healthy mind. The research of the Virtual reality institute of health and exercise (https://vrhealth.institute) has concluded that VR exercising with the right game can consume a large number of calories than most committed exercises at the gym.