Virtual reality (VR) is a promising technology that can be used to immerse a human being in a simulated environment. Because VR can be used to generate a realistic environment, it has tremendous potential in healthcare and clinical settings, where it can have a positive impact on patients’ lives.

Many VR applications have been developed for patient treatment to distract patients from their situations through immersion in imaginary worlds. For example, medical VR can be used to improve the comfort of hospital patients, which can reduce the duration of the patient’s stay at the hospital and thereby reduce the cost of medical treatment.

In addition, VR has been applied to study Alzheimer’s disease. There are approximately 5 million people living with Alzheimer’s disease in the United States alone, and at present, neuroscientists are trying to understand what happens to the brains of patients with Alzheimer’s disease when they are presented new information. In this case, VR is used to record the signals and fluctuations of the brain. Furthermore, for some uncurable diseases, such as autism, VR can be used for treatment by helping patients to learn new skills, and VR can also be used for exposure therapy to treat mental illnesses, including anxiety, stress, and phobias.

In clinical settings, physicians use 3D models to practice and plan surgeries. Before performing an operation, it is helpful for the physician to have a thorough understanding of the procedure, and to achieve such an understanding, simply reading about the procedure is insufficient. However, with VR, a computer-generated world with realistic models of human organs can be generate. Physicians can use VR headsets and glasses to interact with the body parts in a 3D space and to switch between CT pictures and the 3D view. Therefore, VR can help doctors and surgeons practice in a safe environment without risking the lives of patients.

We will now discuss several of the clinical applications available on VR platforms.

This application, which is more of an application for viewing 360° videos than a VR application, provides a live stream from an operating theatre with multiple interactive tools. 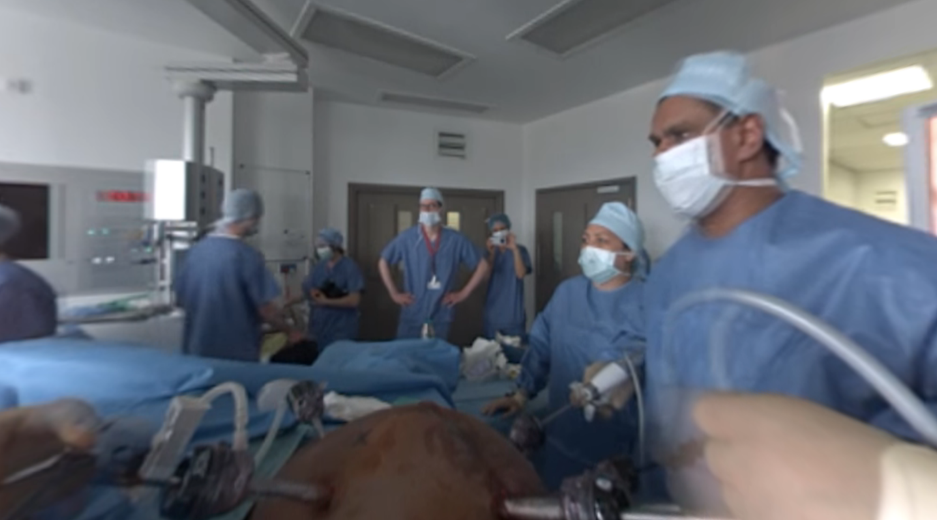 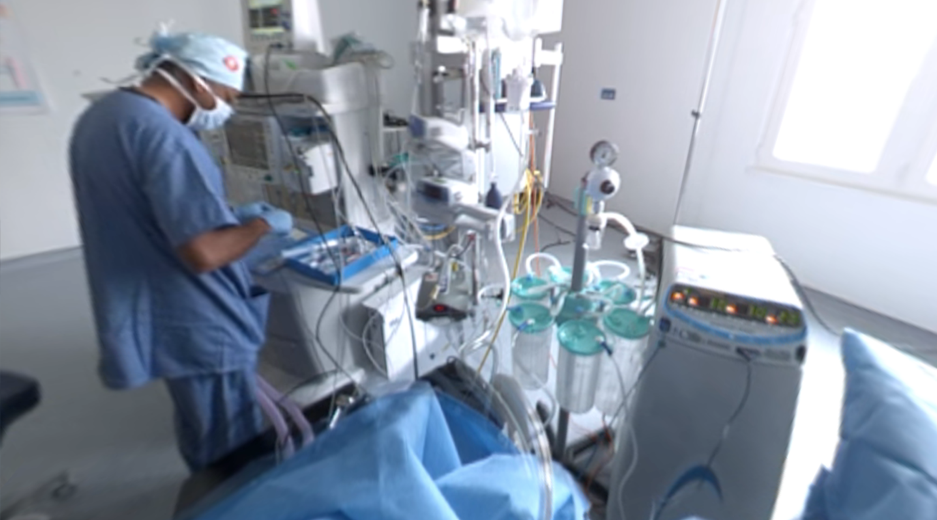 This VR anatomy application allows the user to examine human organs by enlarging the organs and turning them. With BodyMap, the user can interact with the muscular system, skeletal system, and vital organs of the human body. 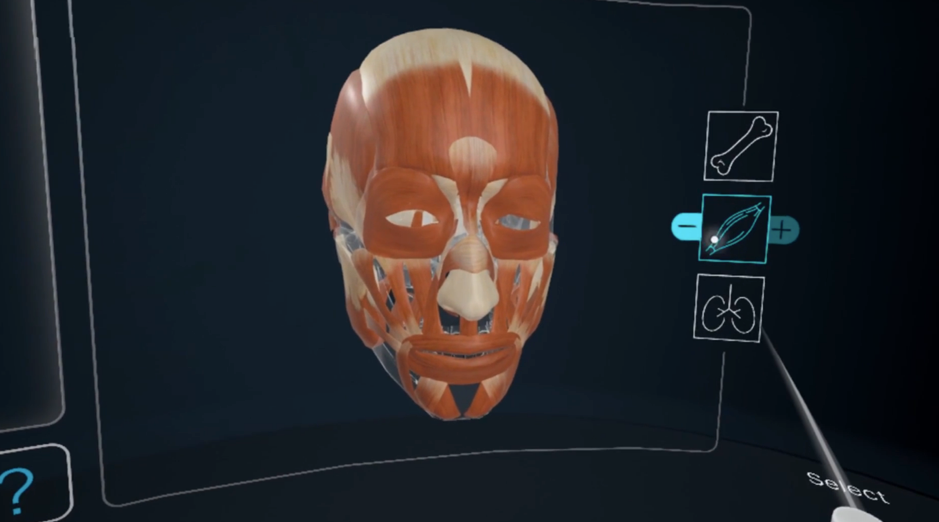 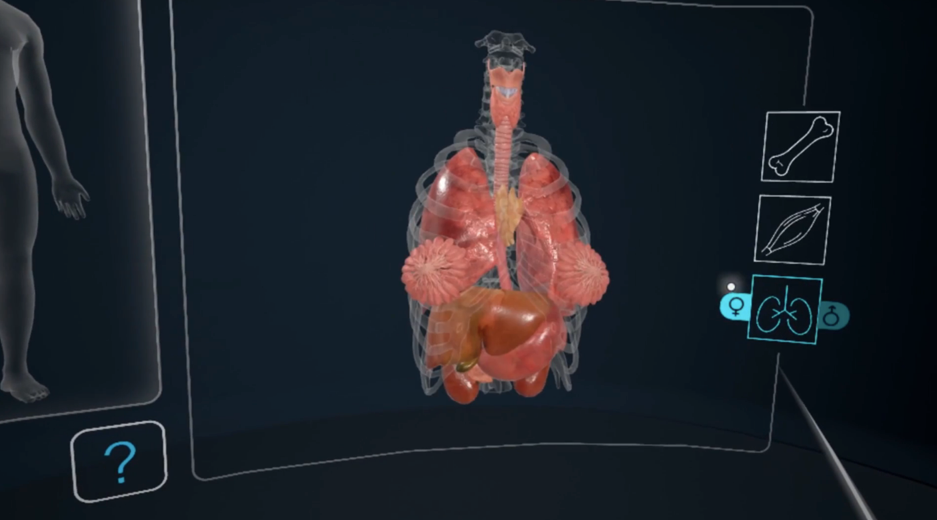 This application shows the user what is happening inside the human body, including the metabolism and the functions of cells and organelles. 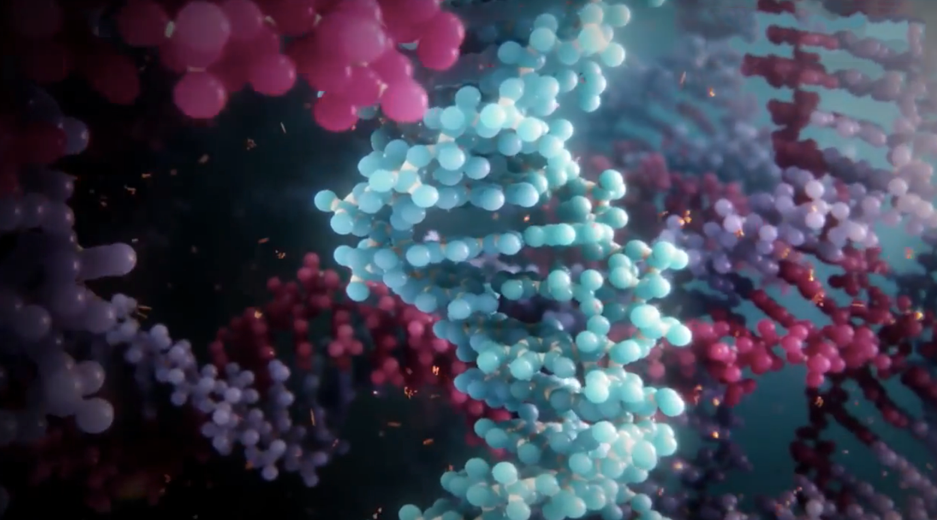 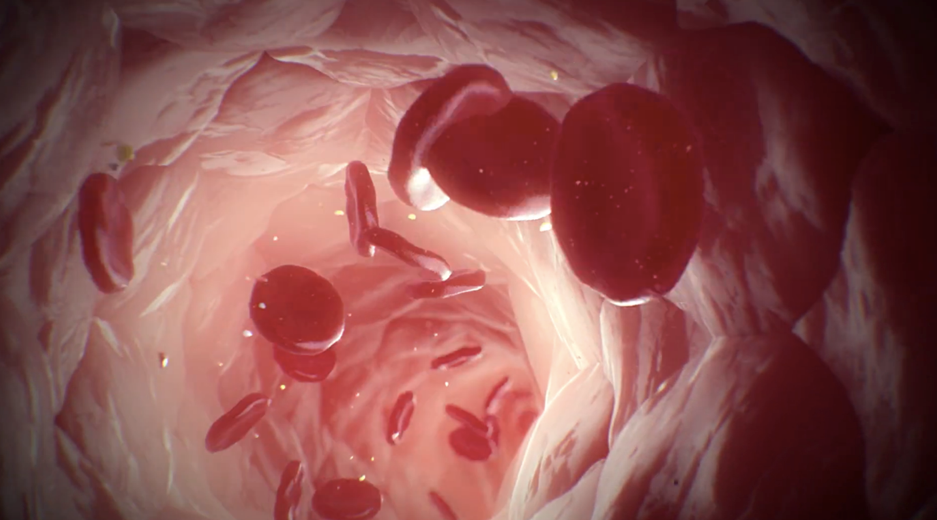 In this application, the user acts as a surgeon. Surgeon Simulator is a game designed for entertainment purposes, and it is not intended for actual practice, but it can teach you a lot about surgery. 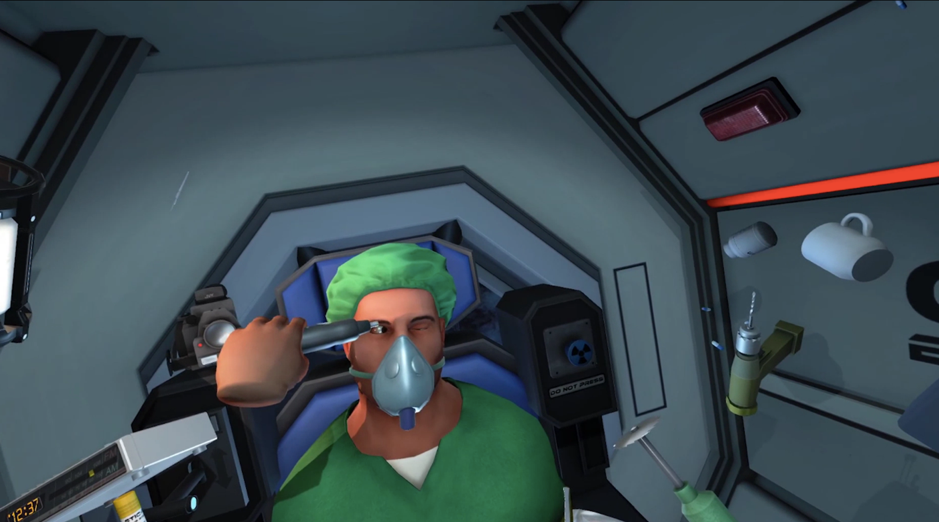 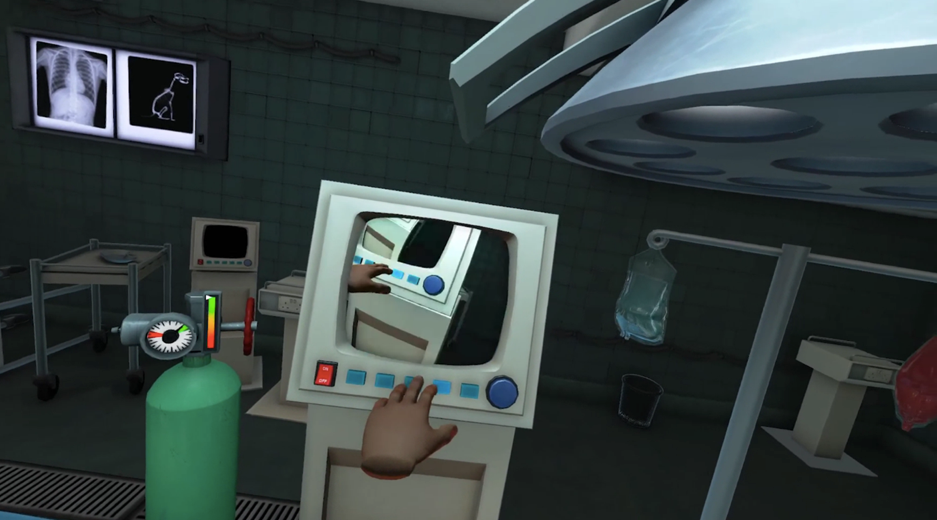 This VR anatomy application provides a 3D view of the human anatomy; it is a multiplatform application that is available on SteamVR and the Oculus Store. 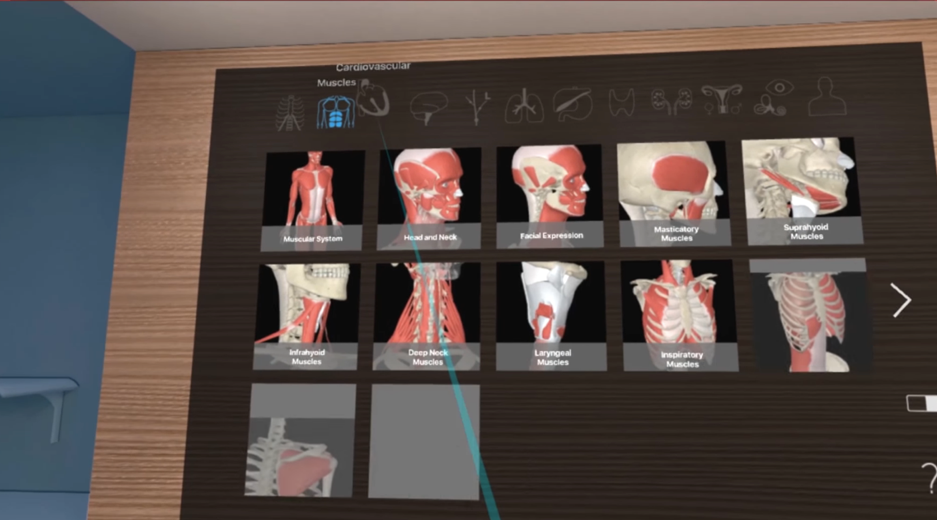 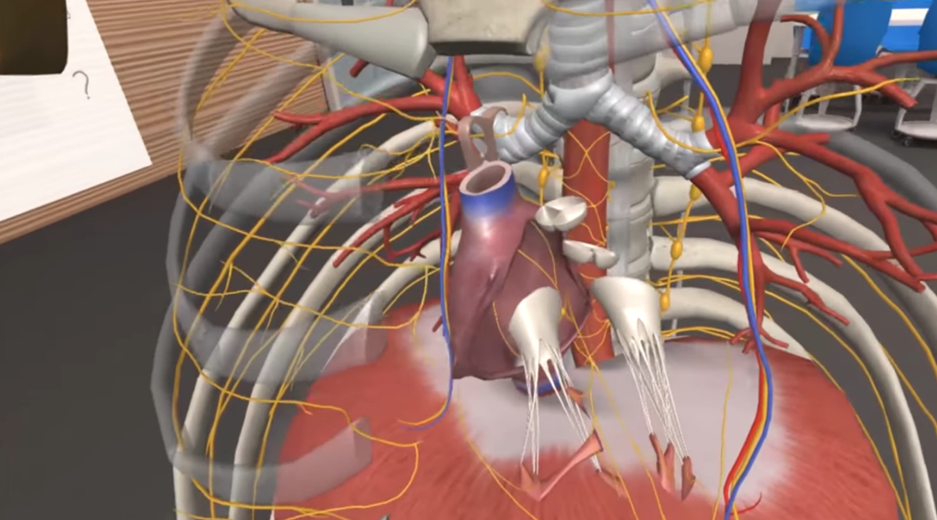 Karuna VR is a VR application that is directed toward patients rather than clinical experts. This application was developed to help patients relieve pain they experience in their limbs, shoulders, neck, and lower back. The user must wear a VR headset and perform physical exercises to reduces the pain. 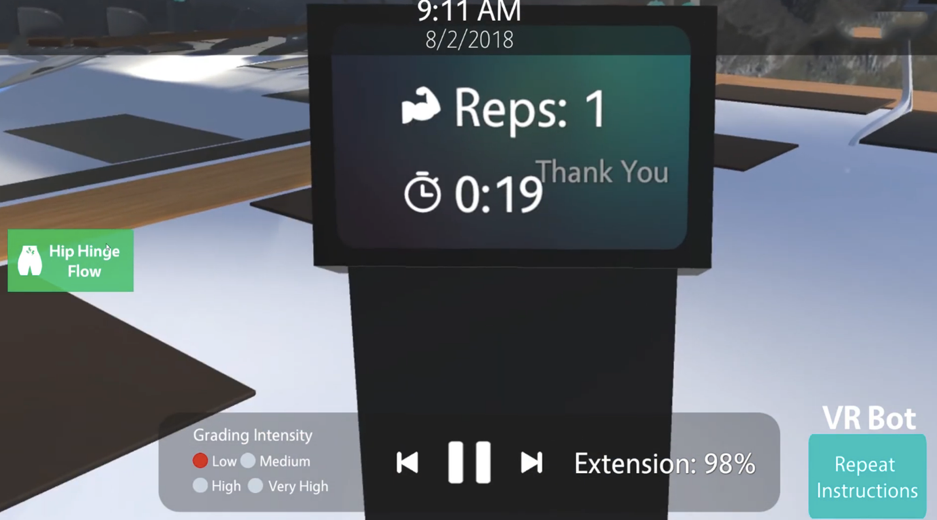 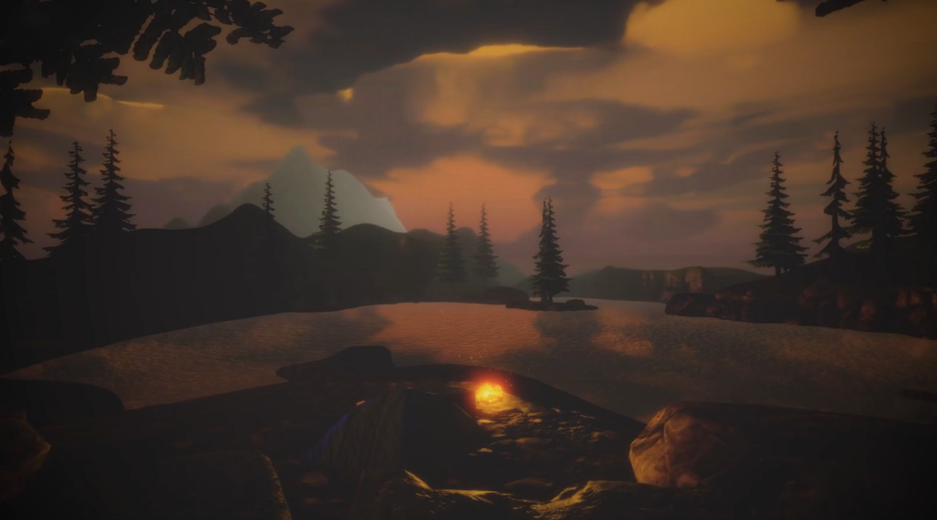 The popularity of VR is increasing over time, and with good reason: VR has amazing potential for the betterment of human beings. VR can be applied in the medical field to improve patient outcomes and in educational platforms to provide training in realistic environments.