Git is an independent versioning control system utilized for teamwork. It enables users to perform multiple operations, such as creating and deleting files, folders, and branches, to the Git repository. You can also revert the removed actions using the “$ git reset” command.

This write-up will elaborate on the procedure to undo the removing file operation(undo rm) in the Git directory.

How to Undo rm in Git?

To understand undo rm in Git, first, we will create a file and add it to the Git repository from the working area to the staging area. Then, commit changes, and remove the file from the directory utilizing the “$ git rm” command. After that, undo rm actions.

Let’s move toward the procedure! 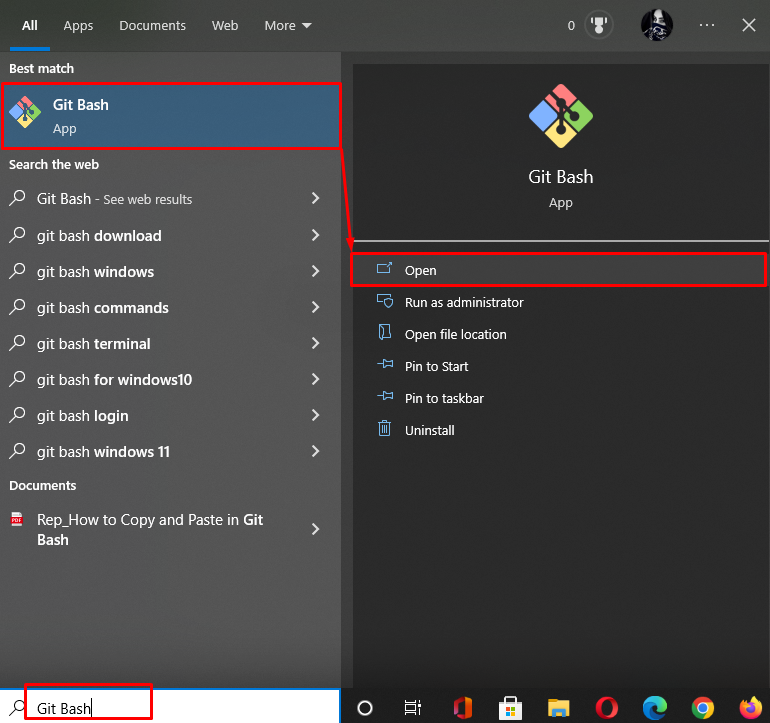 Next, move to the “Git” folder utilizing the “cd” command:

Execute the “mkdir” command to create a new directory:

Move to the newly created directory:

Save commit changes to the directory using the “git commit” command:

As you can see, the file removed successfully from “Linux_hint” directory:

After removing the file, revert it back with the help of the following command:

Here, the “file” is reverted successfully:

Run the “git checkout” command to reset the deleted file from the last check-in in the same repository:

We have illustrated the procedure to undo the removing file operation in the Git directory.

To undo rm in the Git repository, first, open the Git terminal. Move to the Git folder, create a new Git directory and add a new file. Then, add the file to track from the working area to the staging area. Next, commit changes to the Git repository. Now, delete the file from the repository and run the “$ git reset” command to undo rm. Lastly, run the “$ git checkout <file>” to restore the removed file from the last check-in. This write-up demonstrated the easiest way to undo rm in Git.