Malwares and errors can be expected while working on a system, if you are a Linux user then the most popular malware that is encountered by the user is Fork Bomb. Fork Bomb sabotages the system resources by generating repetitive tasks which eventually lead the system to crash. If you are a Linux or Unix operating system user and are unaware of Fork bomb or looking for a way out to avoid such virus attack, then read this guide: 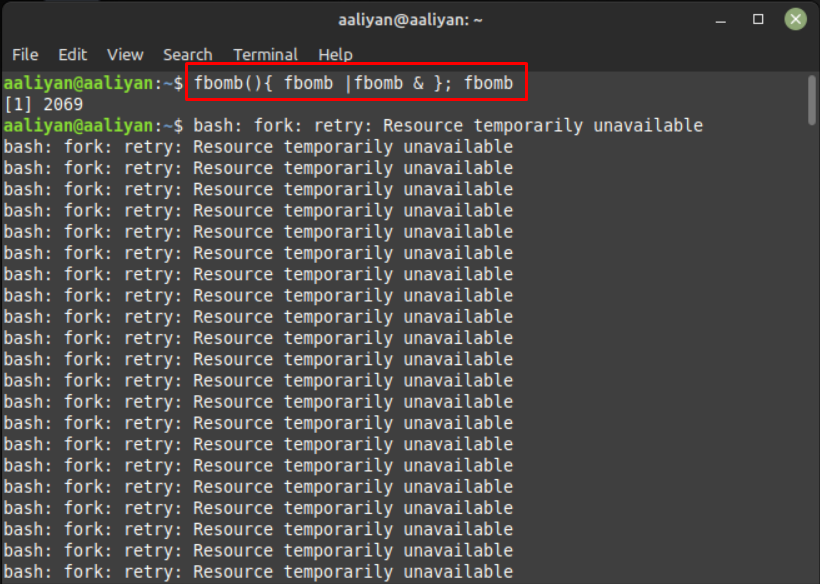 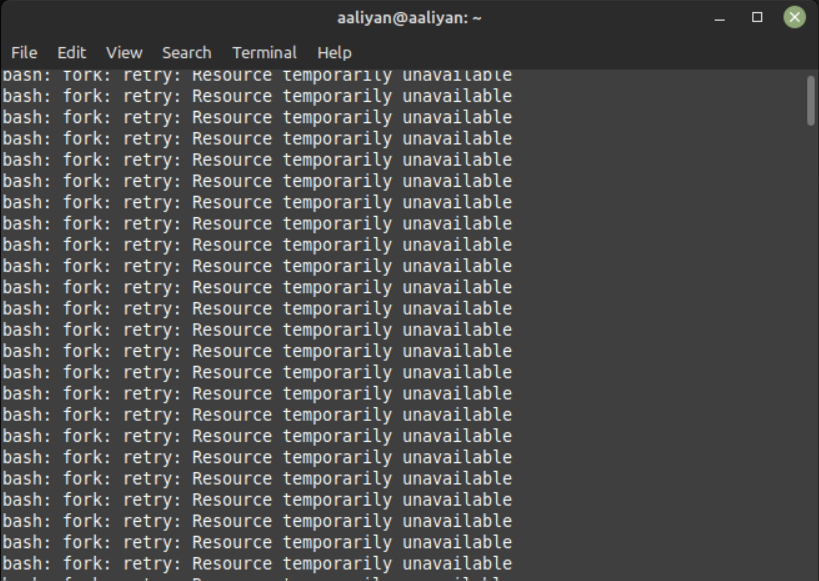 What is Fork Bomb

To prevent your Linux system from any specific virus or malware attacks it’s imperative to know how that virus generates and how it affects the system. Fork Bomb also known as Rabbit Virus is used by hackers to halt the system functioning by creating an infinite chain of tasks. These tasks start to run in the background and continue to generate until all the system resources are exhausted bringing the system to halt, in other words, one can name it as denial-of-service (DoS) attack. 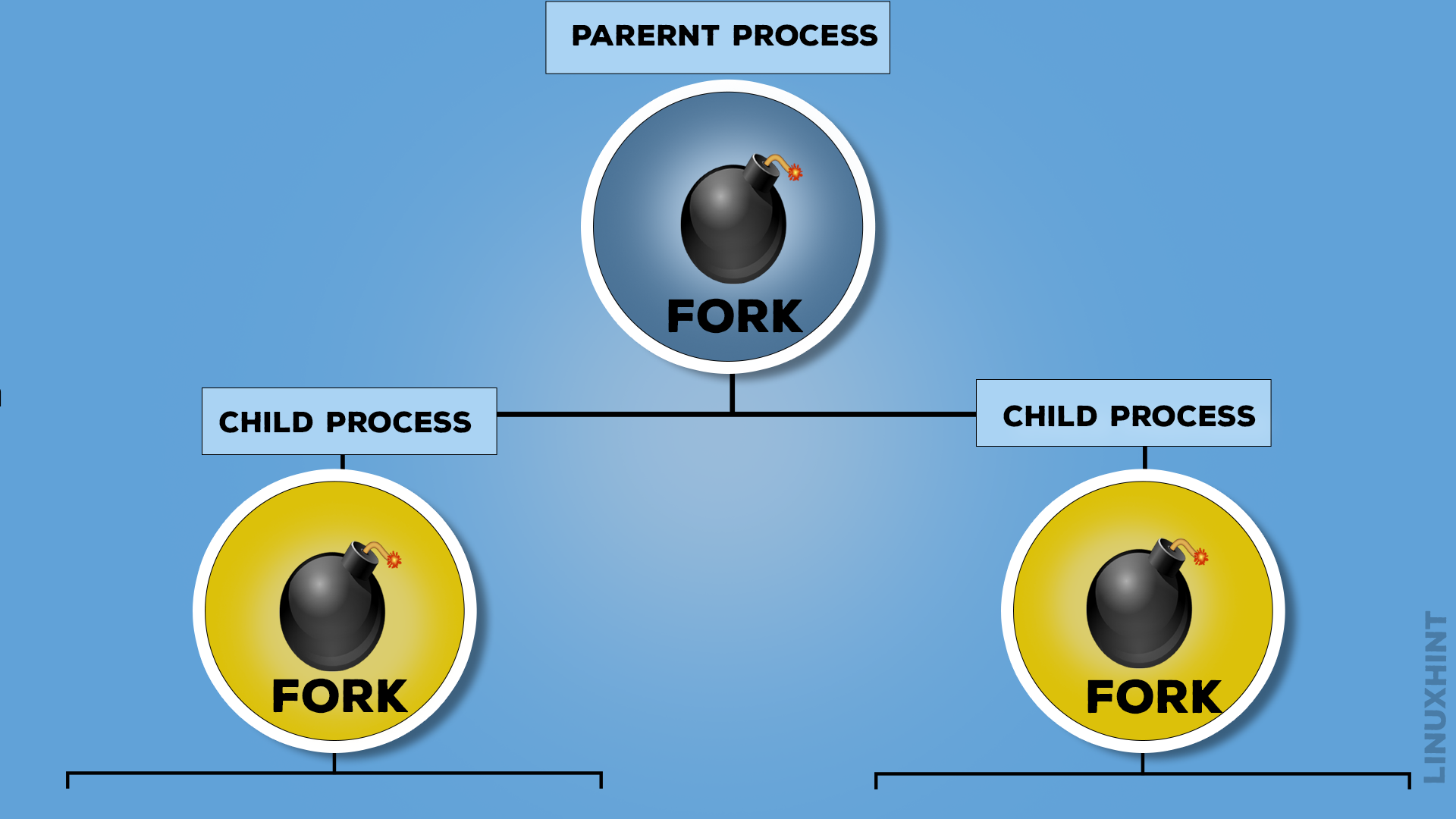 The formation of Fork Bomb then is mentioned below: 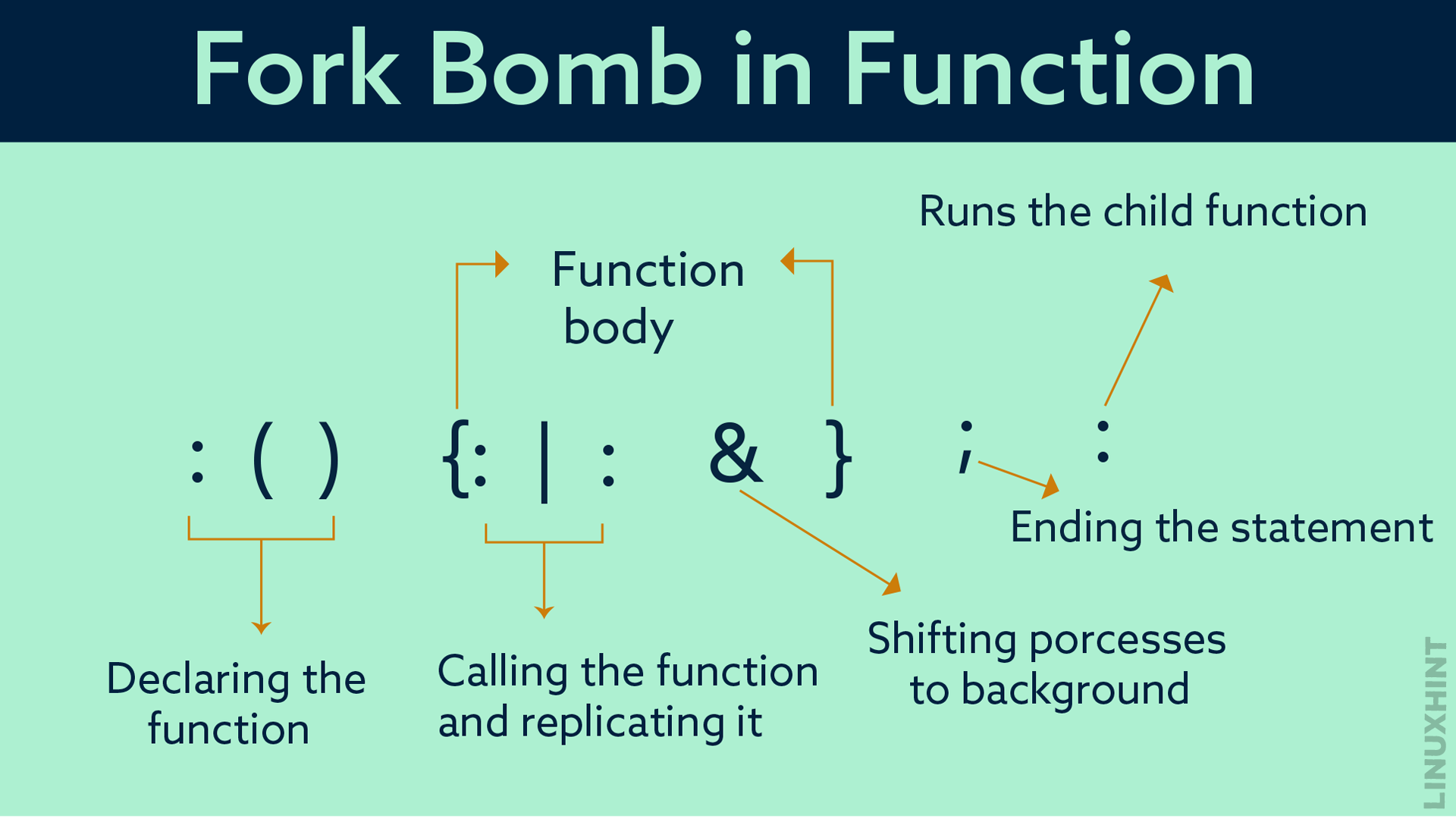 To understand the Fork Bomb creation and its working see the given syntax below:

How to Prevent and Fix Fork Bomb

The potential solution for preventing Fork Bomb is to limit the number of process one can carry out on Linux system and to see what is by default limit on programs use:

Next add the limit of the programs using the syntax:

For example, if you want to limit the number of processes to 10000 then use:

If you want to limit the number of processes for a specific user, then open the configuration file using:

Next add the number of background programs for any user by using the following syntax:

For example, if I want to add a limit of 500 for any specific user then: 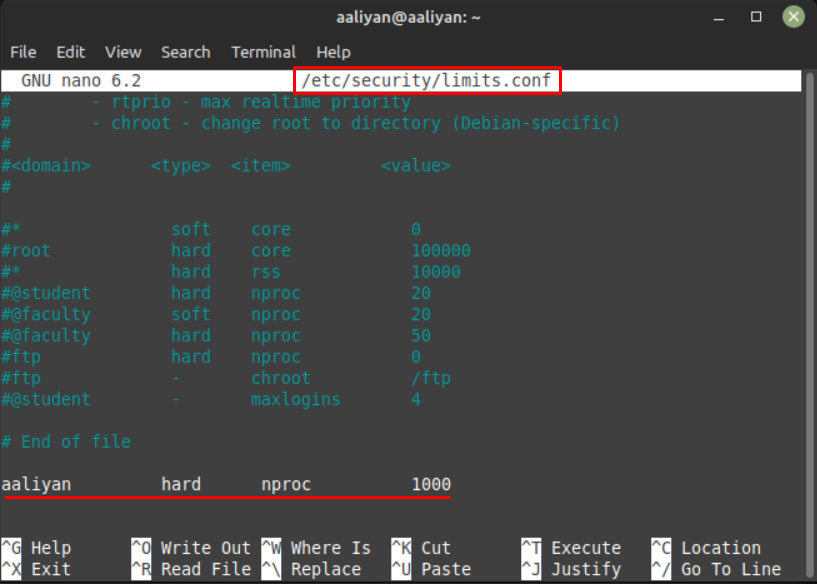 Next save the file and reboot the system to apply the changes:

So, this how one can prevent Liunx system from Denial of Service (DoS) attack, in case if your Linux system is attacked by the Fork Bomb just restart it to move it back to normal.