With the constantly changing system and desktop requirements, our needs for a suitable operating system change too. For people belonging to the programming and software development field, an operating system or a distro matching their work capacity matters a lot. If you are a Linux user and looking for a new Linux distribution for your system, then the two best options you could consider – are Ubuntu, and Linux Mint. Keeping in mind both of the above distros have a number of editions to download from, so we will compare the latest ones for your ease.

Ubuntu (the most recent stable version: v. 18.04) is an operating system based on Debian and developed by Canonical. It uses the Linux kernel to run various system commands and Gnome as a default desktop environment. The best part about Ubuntu is that it is resource-friendly and supports older hardware in comparison to other Operating systems that are being designed today.

On the other hand, Linux Mint (version 19) is a Linux distribution, based on both Debian and Ubuntu. It strives to become a modern version of Ubuntu while also offering ease of use with its community driven development and classic Windows-like interface.

Before you download the operating systems, you may need to have a required configuration for your system. For Ubuntu 18.04, it is necessary to have a 2GHz dual-core processor, free disk space of 25 GB, 2 GiB system memory and a 1024 x 768-screen resolution. For Linux Mint 19, a 1GB system memory, free disk space of 15GB and a screen resolution of 1024 x 768 are minimally required.

With the newer versions of Ubuntu, we have seen drastic improvements in its GUI. Version 18.04 has a default desktop environment of Gnome, which offers a far better graphical interface with more effects, icons, menus and user support. 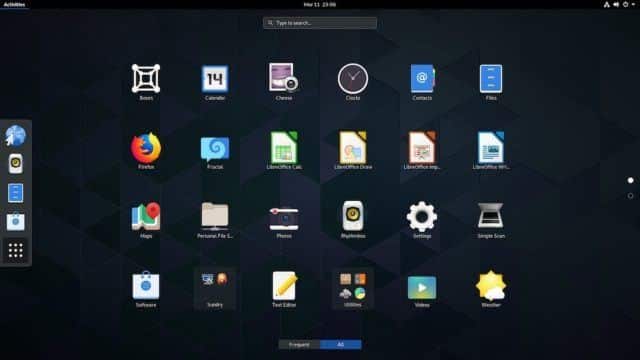 On the other hand, Linux Mint 19 has a desktop environment that uses Cinnamon, which is very similar to Windows. You can also download Mate and Xfce from their official site if you like to. 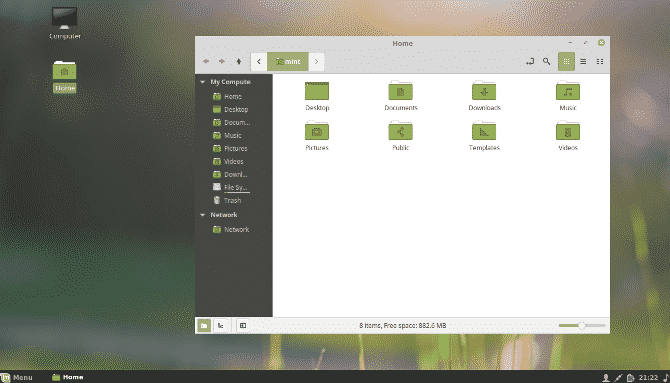 Ubuntu has a fixed release cycle, which releases every 6 months – April and October. There is also Long Term Support (LTS), a special release, which is scheduled every 2 years for all types of desktop and server versions.

Meanwhile, for Linux Mint, their releases are based on Ubuntu LTS with 5 years of support.

Both the distributions Linux Mint and Ubuntu use Ubiquity installer. This comes with a configuration wizard that helps you easily install the software and automatically update any package along with the installation process. You can also select the installation according to your location.

Customization allows enhancing the look and features of your system by adding new themes, colours and fonts. Ubuntu 18.04 offers a tool called Tweaks to edit your workspace, menu bars and icons.

Linux Mint 19, on the other hand, has a default option to customize your system and desktop icons. Go to System Settings -> Applets 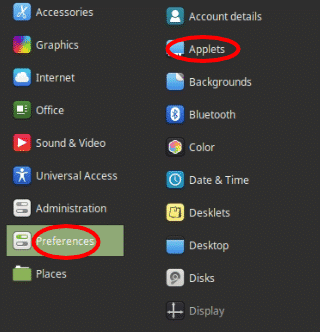 Once you click Applets, you can select the features you want for your system. 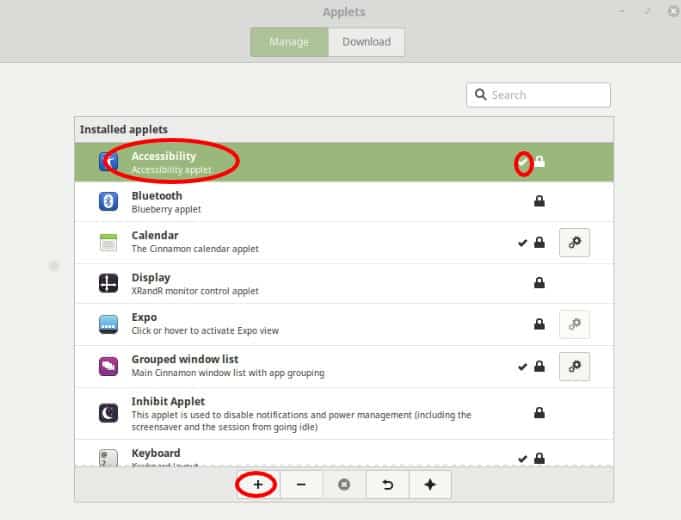 To change your theme in Linux Mint 19, go to Preferences -> Themes and select your desired theme. 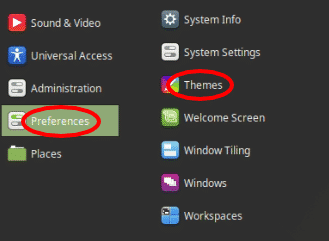 Ubuntu and Linux Mint 19 both come with many default basic applications but for a high-end experience, you will need to download apps through the terminal. For instance, for Ubuntu, you will need to install Chrome, VLC, UTorrent and other video players but Linux Mint comes with Gimp, VLC and various other editing apps.

When it comes to popularity, Ubuntu wins the battle. It is one of the most popular distros of Linux. It has the most users, which makes it easier for beginners to take help and discuss issues within the community and forum.

Meanwhile, Linux Mint is a popular distro for desktops only, but after Ubuntu. Despite the smaller community, you can still find plenty of support and solutions in case of ambiguity.

Which is Suited for whom?

Since both the distributions are easy to use, install and configure, it is safe to say they will both be best suited for beginners. If you are an experienced user, you can easily customize both the distros according to your needs as well.

If you were switching from Windows, we would recommend switching to Linux Mint since it is more similar to the Windows interface. Moreover, it has better customization options as compared to Ubuntu.

The above comparison should be enough to help you pick your most suited Linux distribution. To clear out some more confusion, we have compiled some frequently asked questions that beginners usually ask.

Which is better for beginners?

Both the distros are great to start with but from the community and help point of view, we would recommend Ubuntu.

How can I use both simultaneously?

You can dual booth both on your computer together.

Is it important to test the distros before using them?

Yes, definitely. Check out tutorials, videos and online reviews. Besides, you can also try it on a virtual box for a temporary installation to get familiar with the working environment.

Which one will fit best for older hardware?

For desktop environments that are slightly old, Ubuntu will work best.

Find out a summary of the entire comparison below: