Few years back when I got bored of or to be more precise I would say fed up of Windows, I decided to try out Ubuntu 14.04 LTS on my Dell laptop. At start it was a bit of clumsy experience until I got used to its environment. Since then I never looked back at Windows, at least for programming and other administrative tasks. As of now I am using Ubuntu 18.04 LTS and having closely monitored all the changes in Ubuntu since 14.04 release, computer makers have also invested heavily in making their products as suitable to Linux distros as they were for Windows all the time. 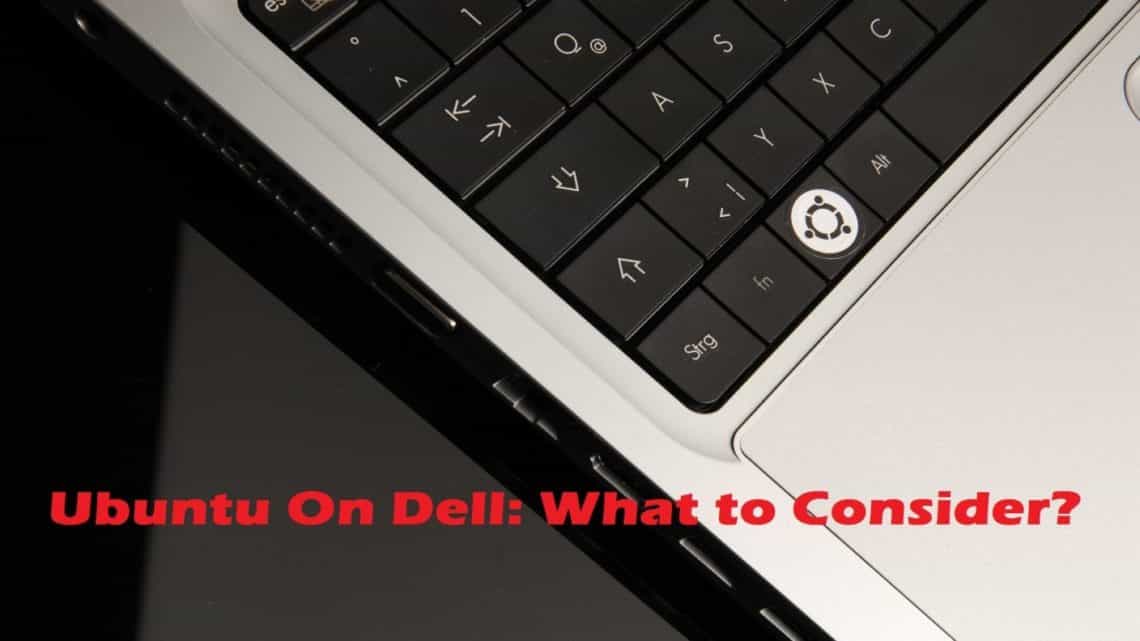 My experience with Ubuntu on Dell has always been smooth and enjoyable with some minor glitches which are considerable when you are trying to run Ubuntu on minimum resources and alongside Windows. My search for an operating system which is lightweight, distraction-free, very easy to understand and work with once you get used to it and various easy workarounds to fix issues which is a tedious task in Windows is ended at Ubuntu.

So today, I am going to give you guys some tips to consider before installing Ubuntu on Dell machine and also we will look for 5 best Dell laptops available in market which you can configure and buy to get Ubuntu out-of-the box.

Things to Consider Before Installing Ubuntu on Dell PC

Dell is no doubt one of the most trusted and reliable computer OEM’s in the market, but just like Windows, Linux and its distros like Ubuntu have their own list of hardware requirements which machine must have to run the operating system smoothly and make available all its features for end user.

No doubt Dell is one of the best OEM’s out there and most trusted and reliable one too. Having recognized increased demand for Linux and Ubuntu friendly systems, Dell has shifted its focus on developing machines more suitable to Linux and its distros such as Ubuntu, LinuxMint, etc. And that was really good news for me as I’m big fan of Dell machines.

Carved in machined aluminum, Dell XPS 13 is slick and slim portable laptop with eye-catching design. Dell claims it to be smallest laptop in the world, it comes with 13.3” 4K Ultra HD InfinityEdge touch display. The laptop is highly customizable and you can configure it according to your requirements. 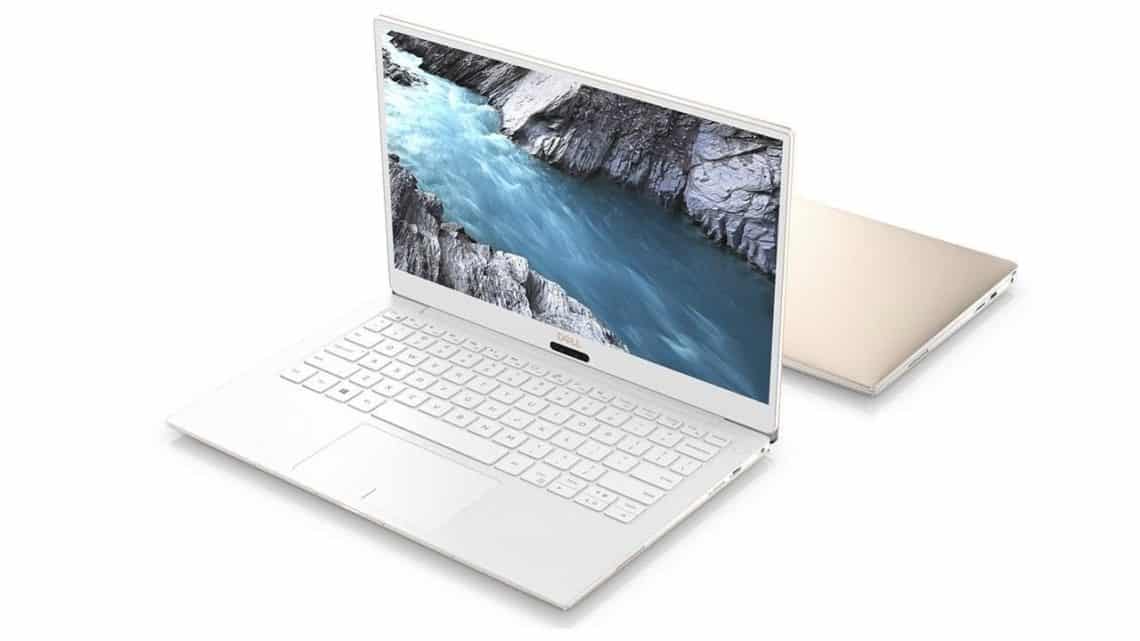 Best thing about this laptop is that it comes with full-fledge Linux support which is always the case with Dell flagship machines and a big thumbs-up to Dell for that.  It also has developer edition variant which comes with Ubuntu 16.04 LTS out of the box however this normal Dell XPS 13 variant can also be customized to come with Linux out of the box.

Dell Precision 5530 is a beast of a laptop especially built for power users. Precision 5530 ships-in with Windows 10 Pro but Ubuntu can be installed on it very easily without having to perform any tweaks. It is futuristic machine especially meant for professional users and it has slim design with eye-catching look. 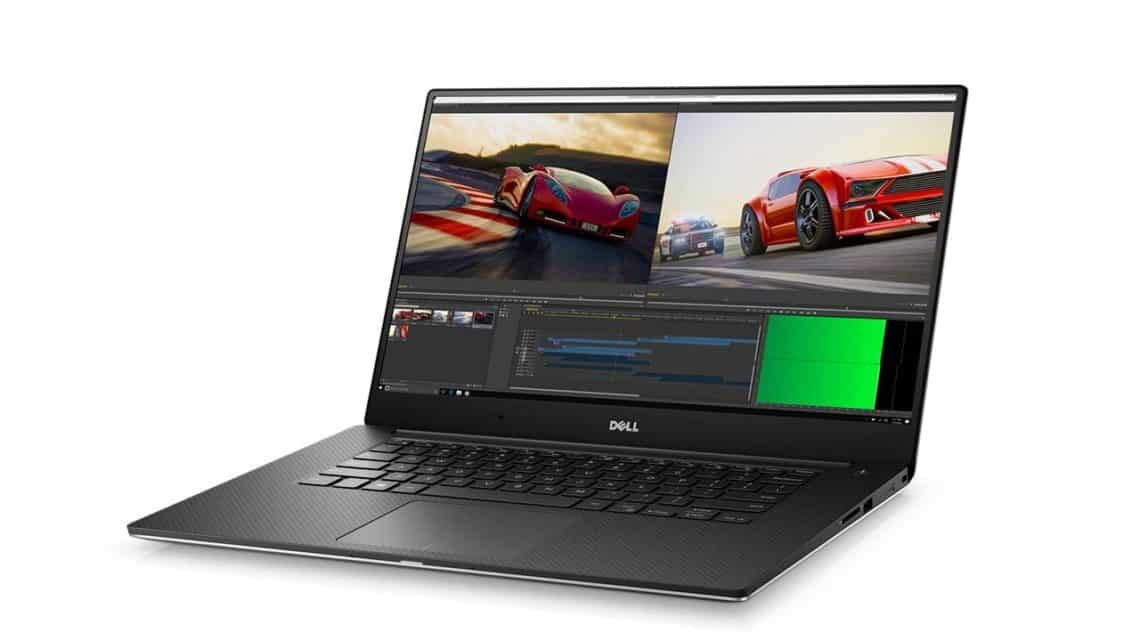 Arguably, Precision is all-rounder laptop with feature to fulfill all type of user needs such as high-end gaming, professional audio/video editing and many other power user tasks. This machine comes with 15.6” Ultra-HD InfinityEdge display, NVIDIA Quadro P2000 GPU and other high performance hardware components. It is available in quad-core Intel i5, six-core Intel i7 and first ever Intel Core i9 variant.

Inspiron 17 5000 is a high performance laptop which is excellent for high-end gaming and tasks which require powerful hardware resources. Carved in a platinum silver chassis, Inspiron 17 comes with massive 17.3” FHD LED-Backlit display. Laptop ships-in with Windows 10 pre-installed but you can easily install Ubuntu alongside Windows or as a single operating system too. 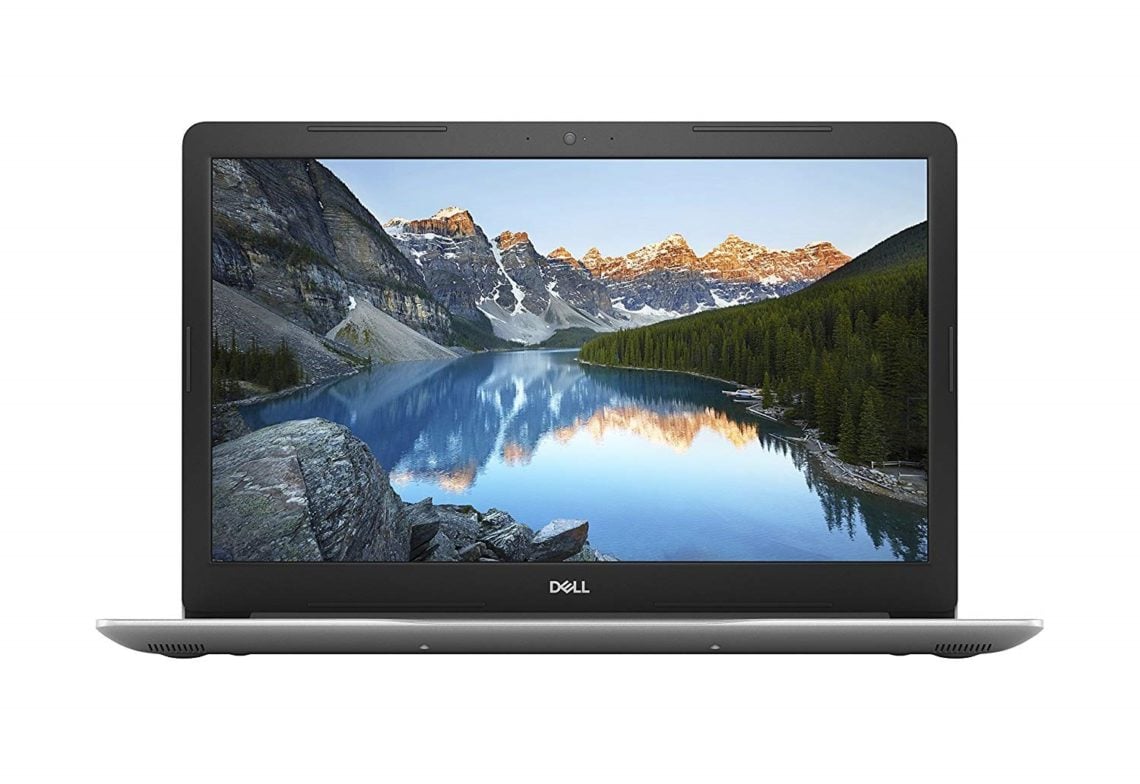 As being said it is a perfect gaming laptop thanks to on-board Direct X12 technology and seamless Xbox integration. Backed by 8GB DDR4 RAM (can be expanded up to 16GB) and Intel UHD Graphics 620, Inspiron 17 5000 series is the best Dell machine to install Ubuntu and it is available at very competitive price.

This laptop ships-in with all the hardware resources to install and run latest Ubuntu and its applications effortlessly. If you are looking for a laptop for multiple purposes and have tight budget then this one is perfect for you.

Dell G series laptops are popular for their gaming friendly hardware and Dell G3 17 is no exception as it is also a very powerful gaming and multi-purpose laptop. Styled in polycarbonate chassis, Dell G3 sports 17.3” Full HD IPS display and 8th Gen Intel Core i7 processor which is clocked at 2.2 GHz. 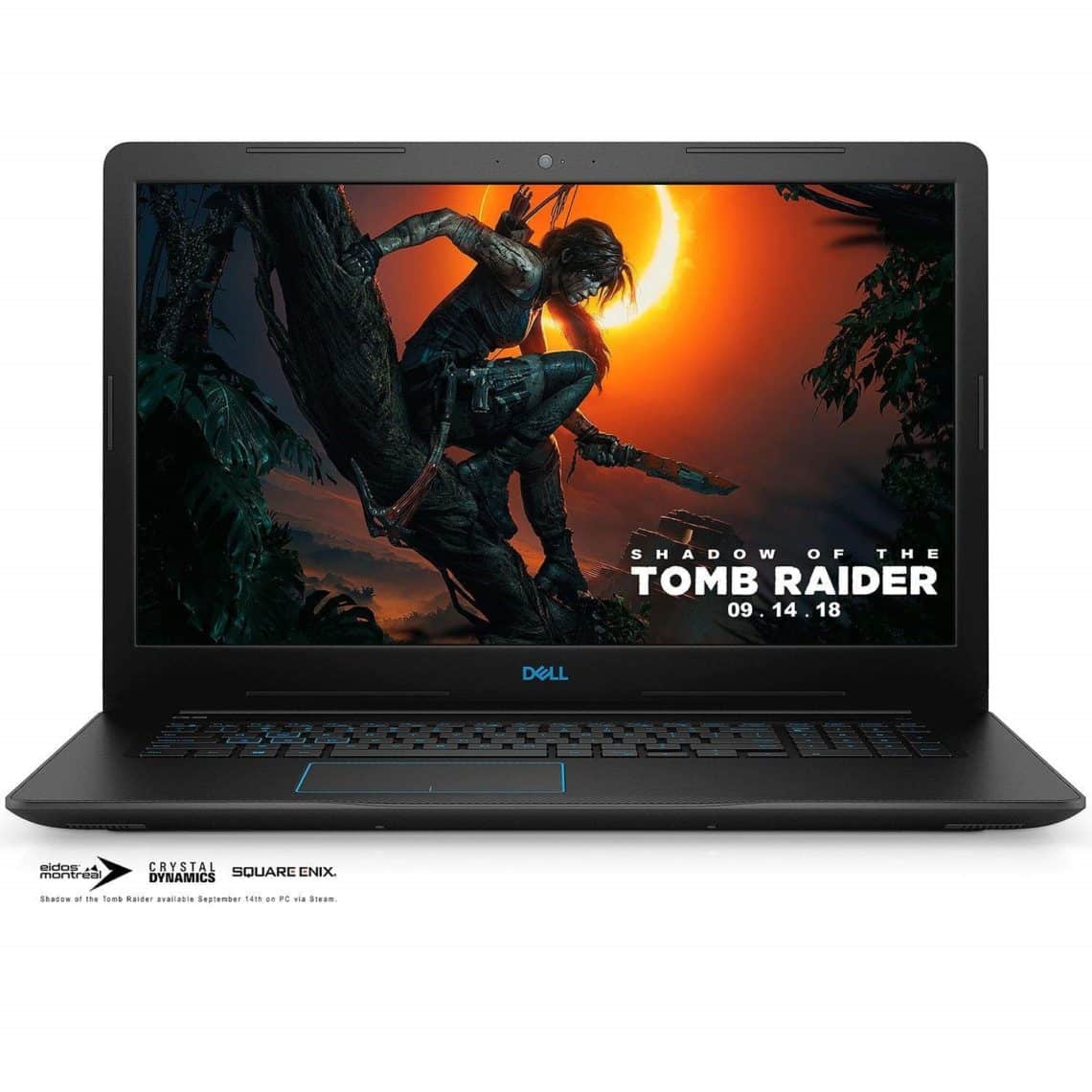 It is a powerhouse of a laptop which can be used for any task and work. Ubuntu users working specially on 3D rendering, CAD, animations, etc. will love to work on this machine. Even though it comes with Windows 10 pre-installed, Ubuntu can be installed very easily without having to perform any tweaks.

Speakers of this laptop are backed by Waves MaxxAudio Pro which is giant in audio upscaling technology. Overall it is high performance multi-purpose laptop which can be useful for any type of user.

Precision 3530 is recently launched mobile workstation from Dell. This is entry-level model which ships-in with pre-installed Ubuntu 16.04. Precision 3530 is a 15” powerful laptop specially built for high-end purpose. You can choose from various processors variants ranging from 8th Gen Core i5/i7 to Xeon 6-core processors.

It is fully customizable laptop to match all type of user’s requirements. It also comes with high resolution screen with bigger storage options.

These are the 5 best Dell laptops available in market which you can buy to install Ubuntu. If you have any queries or suggestions then feel free to ping us at @LinuxHint and @SwapTirthakar.