Ubuntu 20.04 Focal Fossa was released by Canonincal on April 23, 2020. Focal Fossa is named after a feline creature from Madagascar and includes a wide range of improvements and new features. We have been testing this distribution for nearly a month, and from our experience, this distro offers a promising user experience and is ultra-fast compared to Ubuntu 19.10.Focal Fossa has many new and exciting improvements, some of which are discussed below.


The new version brings a new dark look as soon as the OS installer starts, which looks really cool, to me. In this stage, the system looks for the target hard drive and file system installed on this machine. 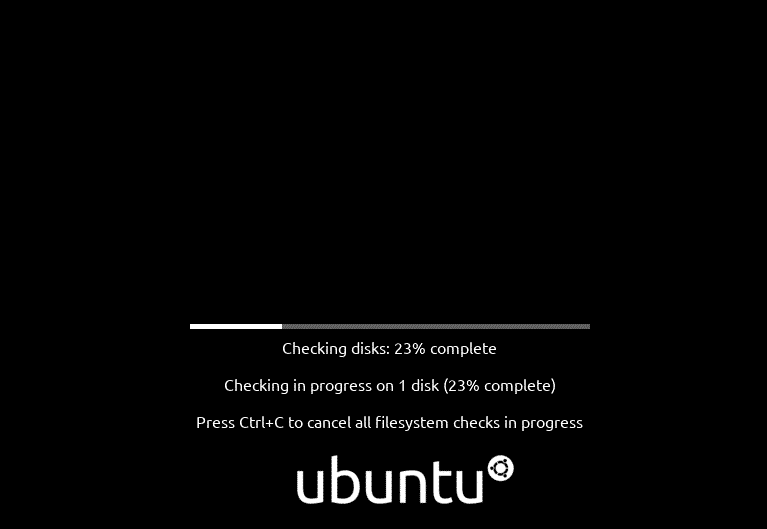 After the check disk completes, a new window pops up and gives you the choice to use Logical Volume Manager (LVM) or a new ZFS file system. 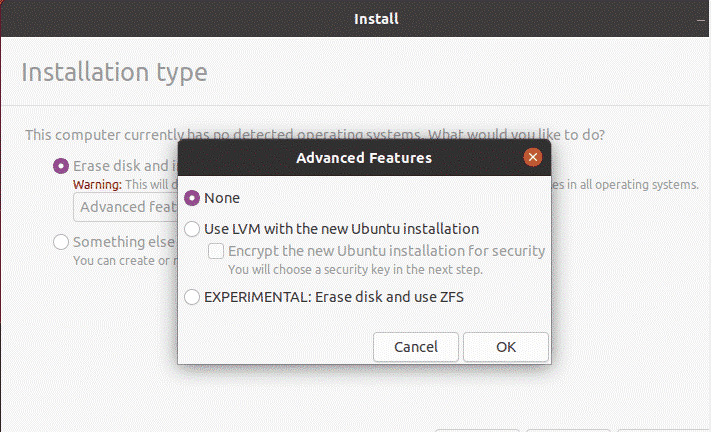 Ubuntu 20.04 has a new design for the login screen, as well as a new feature that can show the password you are typing to avoid any mistakes and improve login efficiency. 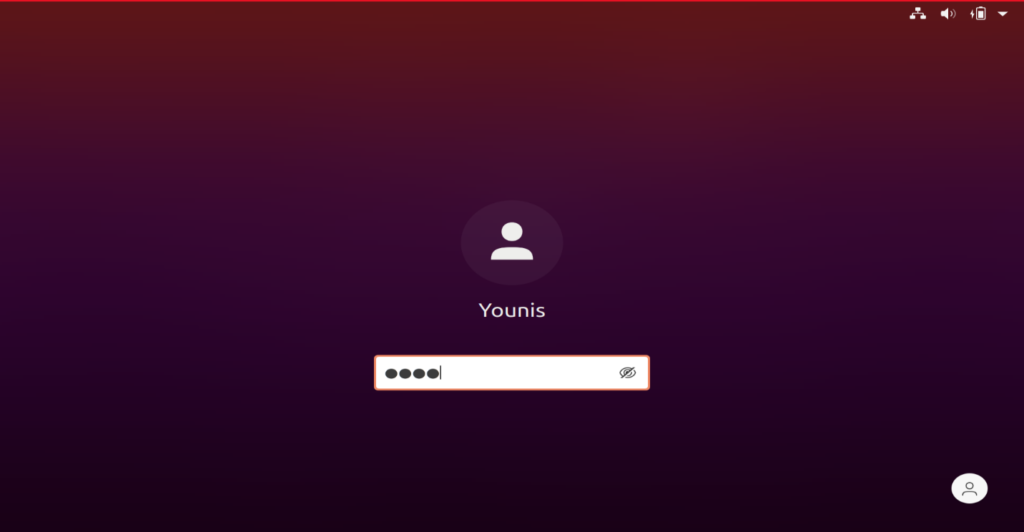 There is also a new lock screen with an enhanced design that, aesthetically, looks awesome. 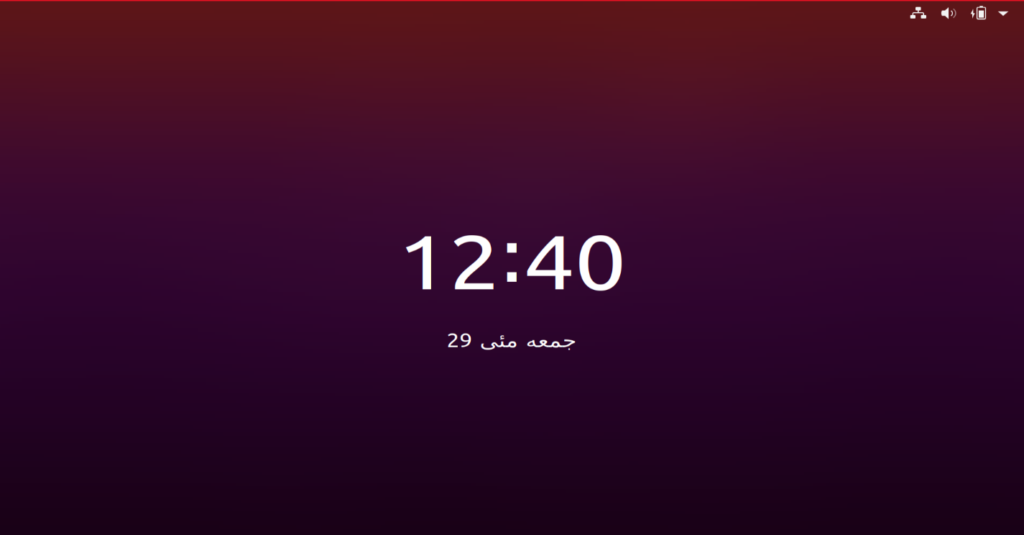 Figure: Sliding Up window while the screen is locked. 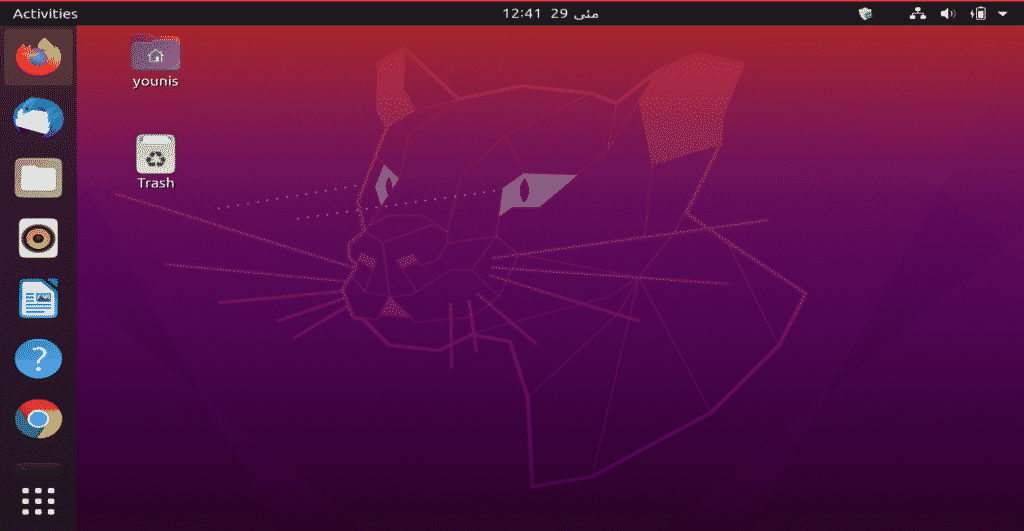 There is a large number of stock wallpapers from which to choose your desktop background. 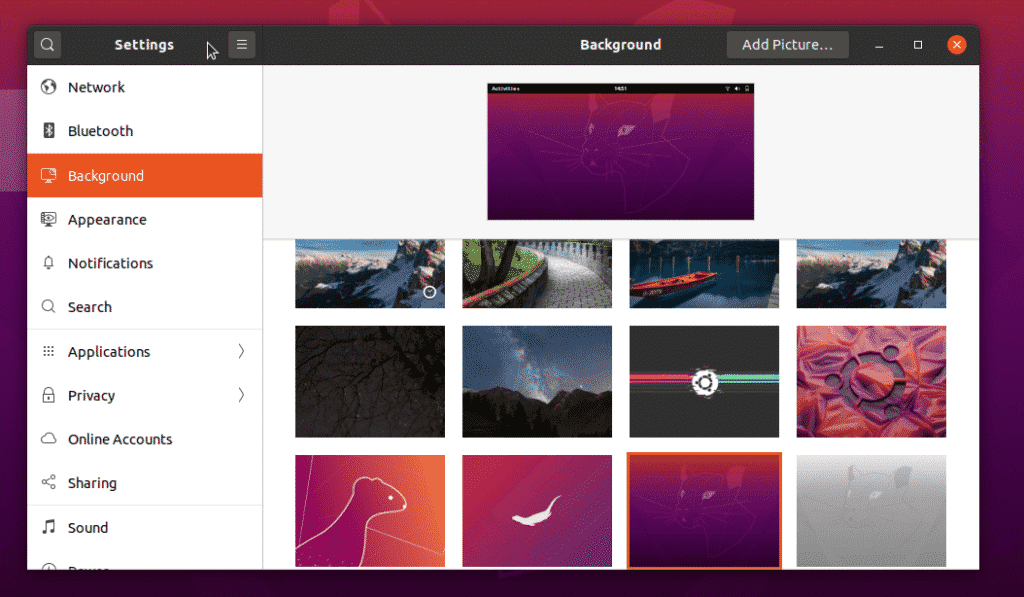 Icons are renewed in a purple, sleek design, which supports a polished look. 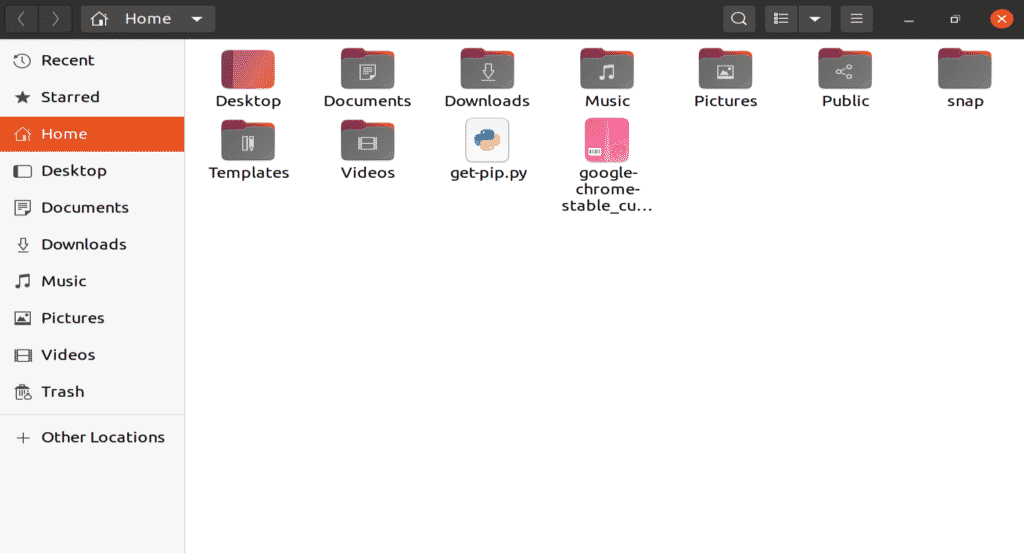 The Yaru theme has been the default theme of Ubuntu machines since the Ubuntu 18.04 version. Yaru has a unique and improved visual style, extended from the older Unity theme. In Ubuntu 20.04, the Yaru theme contains 3 different modes: standard mode, light mode, and dark mode. These options can be accessed directly from the appearance settings.

The new GNOME 3.36 system has many advanced features. For example, you can adjust the icon sizes, the dock auto-hiding feature, and window positioning on the screen.

Ubuntu 20.04 has the latest Linux kernel, the 5.4 version. This version contains a lot of improvements and modifications:

One of the best features on Ubuntu 20.04 is the fractional scaling option, allowing scaling or “zooming-up” of the user interface elements without losing the resolution of the screen. This feature has a scale of 100% set as default, and can zoom to 125%, 150%, 175% and 200% the original screen size.

Figure: Fractional Scaling with many variations for every user.

Ubuntu 20.04 has added most of the apps in its official repository and recommends installing these apps via the APT package manager. Canonical developed the snap framework as a package management tool for installing packages or snaps via snapd, a REST API DAEMON.

In Ubuntu 20.04, the Amazon app and Python 2 have been removed, but you can still install them using the universe repository.

Ubuntu 20.04 boots up faster than previous releases because of the new, enhanced compression algorithm behind it. I have verified this through the systemd-analyze tool that shows the startup time and userspace time taken.

Ubuntu 19.10 introduced ZFS technology, a new file system, and Ubuntu 20.04 has improved on this technology a lot in the latest update.

In this article, we covered all the latest features in Ubuntu 20.04 Focal Fossa. It’s the latest and greatest stable version, give it a try