Whether you’re an Ubuntu newbie, an Arch veteran, or dabbling in the abstruse world of Gentoo, backups are a topic that you should give at least occasional thought to.

Because, even if you’re sticking to Long Term Support (LTS) releases, Linux distributions are often fundamentally more at risk than Windows machines of going — suddenly and spectacularly — out of business.

Why, in so many cases, is this so?

And Linux’s stability issue has enraged plenty of users. Browse many user-in-distress threads on AskUbuntu.com and you’ll come across plenty of frustrated posters who have tried everything and ultimately resolved that the only way forward is to install from scratch.

While doing this can initially be a learning process of sorts, encouraging users to periodically rethink how they can make their system leaner and streamline the recovery process, after a while it becomes nothing better than a big, time-draining nuisance. Sooner or later, even the most advanced power users will begin to crave stability.

I’ve been using Linux as my day-to-day OS for more than 10 years and have gone through my fair share of unwanted clean installations. So many, in fact, that I promised that my last re-installation would be my last. Since then, I’ve developed the following methodology. And it’s worked to keep my Lubuntu system running as good as the day I installed it without a re-installation since. Here’s what I do.

Considerations: What Do You Need To Back Up?

Before deciding upon a backup strategy, you need to figure out some fundamentals:

My backup system is based on a mixture of methodologies. 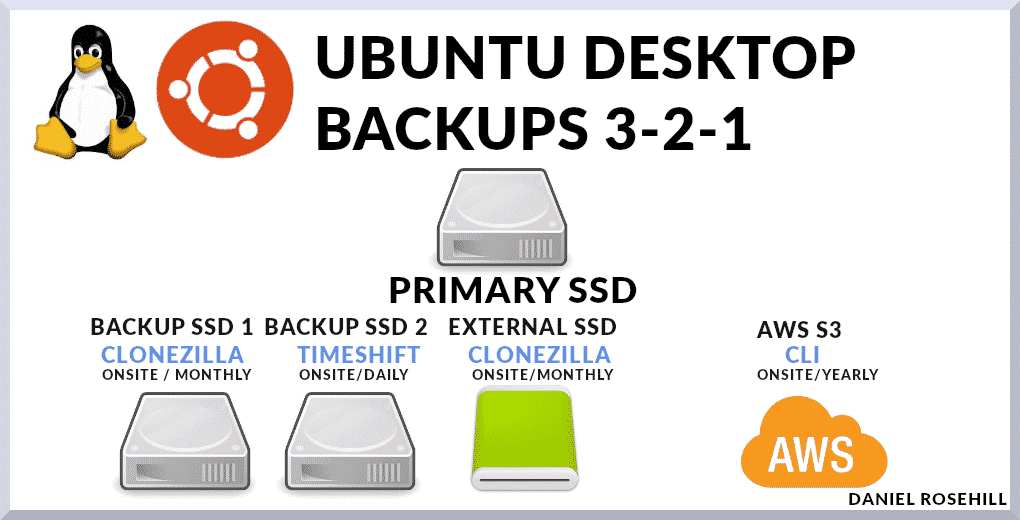 I use Timeshift as my primary backup system, which takes incremental snapshots. And I keep a full disk backup on site that excludes directories that do not contain user data. Relative to the system root these are:

Finally, I keep two more backups. One of these is a (real) full system partition to image backup using a Clonezilla live USB. Clonezilla packages a series of low-level tools for replicating installations. And the second is an offsite full system backup that I upload to AWS S3 about once a year whenever I have a great data uplink at my disposal.

These days, the selection of tools you can use is large. 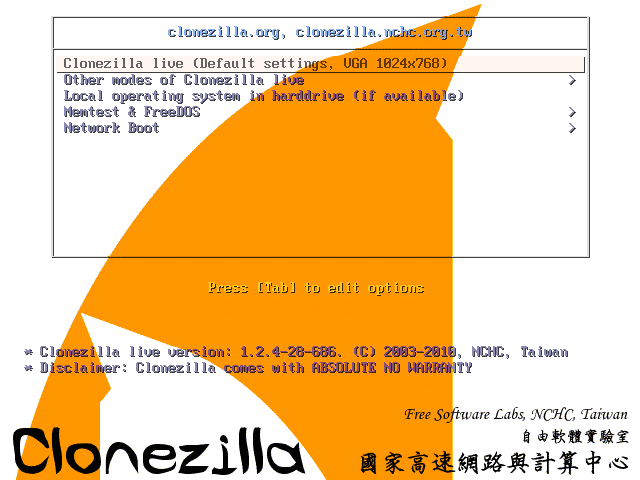 I’m going to give a quick overview of the tools I’m currently using on my main machine.

Although I’ve written some Bash scripts to get essential config files into my main cloud storage, which I use for day to day files, this (the essential) component of my backup plan simply backs up the entire machine, including virtual machines and system files that should be left out or backed up separately in more nuanced approaches.

Its central premise is adherence to the 3-2-1 backup rule. This approach should keep your data — including your main OS — safe in almost any failure scenario.

The Rule states that you should keep: 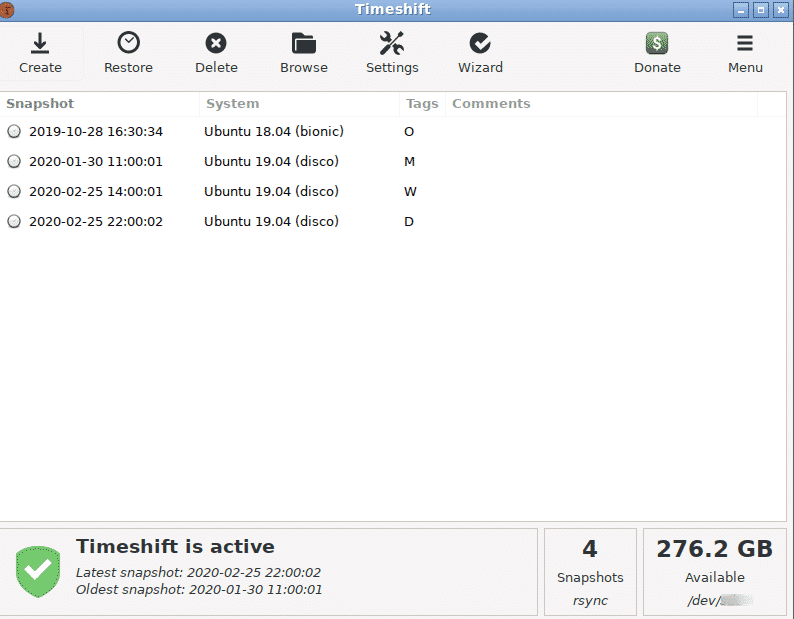 My approach to backups is based on a few simple policies:

So I do as follows.

Altogether, my system involves three on-site copies and one off-site copy of my main desktop.

Daniel Rosehill has been using Linux as his day to day operating system for more than 10 years. He is a lightweight distro purist — using Lubuntu for most of that time and then Ubuntu + LXDE after the Lubuntu project adopted LXQt. By day, Daniel is a ghostwriter working primarily with B2B technology clients. He is currently studying for his first LPIC certification.