Many Ubuntu users face hardware compatibility problems like being unable to detect a Wi-Fi adapter or unable to detect a graphics card. This is not a problem with any Linux distro; rather, it is a case of not having proper drivers installed on the system.

This can be fixed by either running some commands in the Terminal window or doing a Software Update using the Software Updater application. So, in this article, I’m going to show you both methods step-by-step to solve the issue of “No adapter found” in Ubuntu.

STEP 01: Before starting, make sure you have the Ubuntu installation ISO file saved in your home directory. Next, run the following commands in the Terminal window to mount the ISO:

STEP 02: Head over to the menu tray and search for Software & Update. Simply launch it by clicking on it, as shown in the screenshot below: 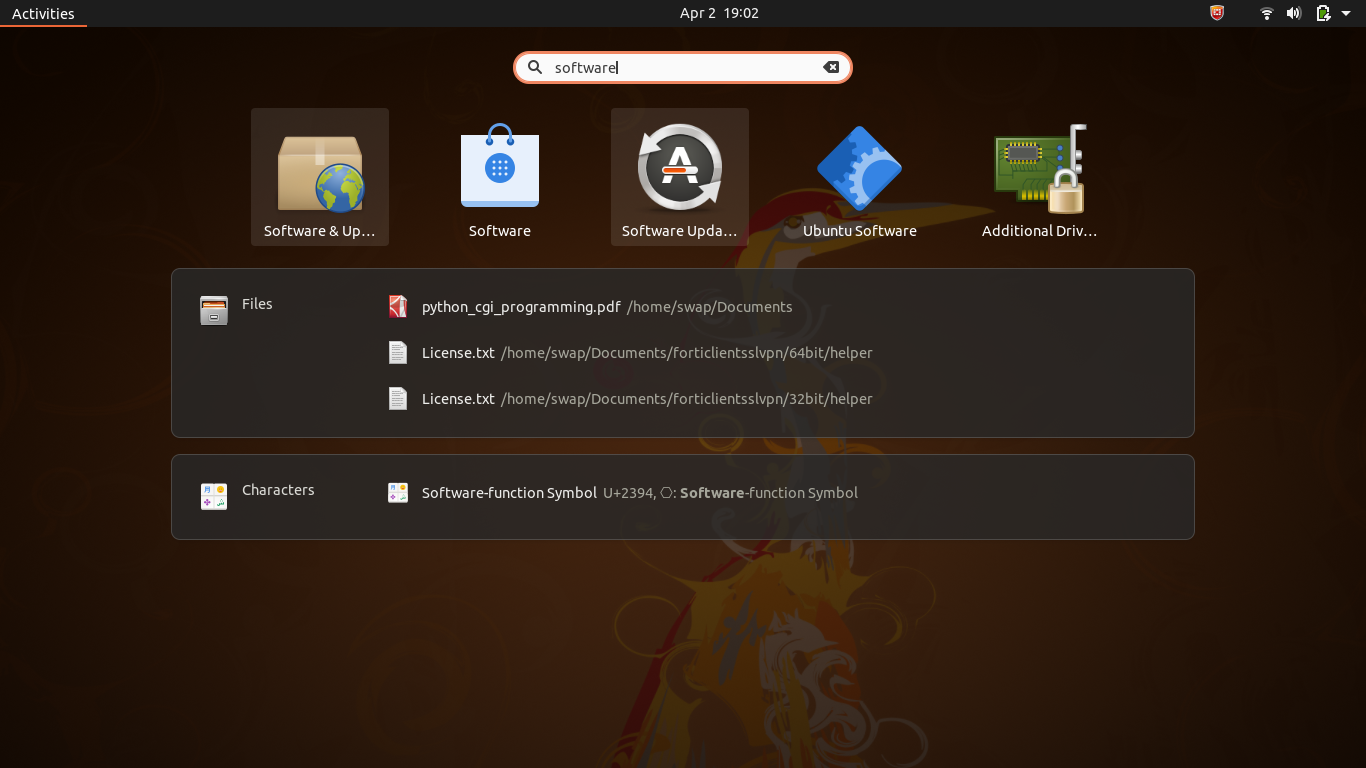 STEP 03:  On the next window, click on the first tab, i.e., the Ubuntu Software tab. Now, check the checkbox just below Installable from CD-ROM/DVD. 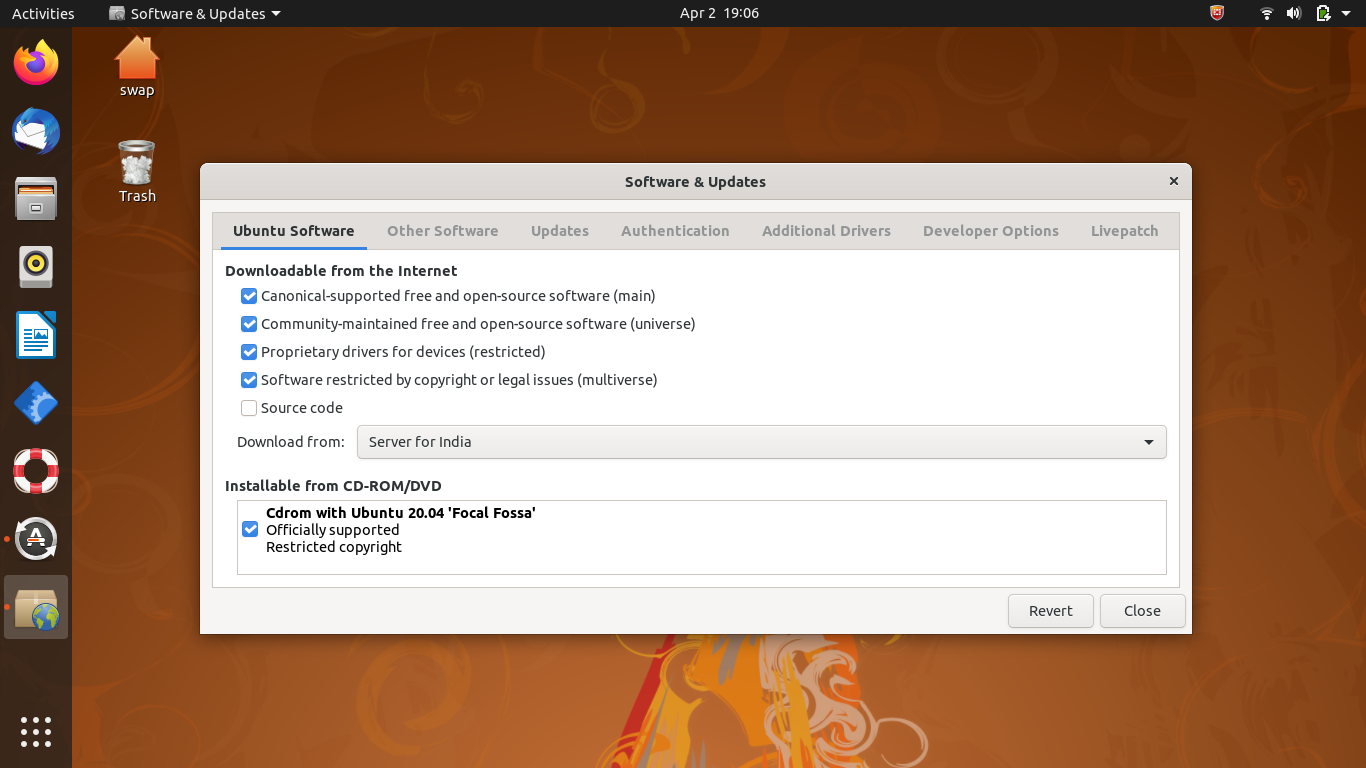 STEP 04: Next, head over to the Additional Drivers tab. Here, check Using Broadcom 802.11 LinuxSTA wireless driver source from bcmwl-kernel-source (proprietary), and then click on Apply Changes. 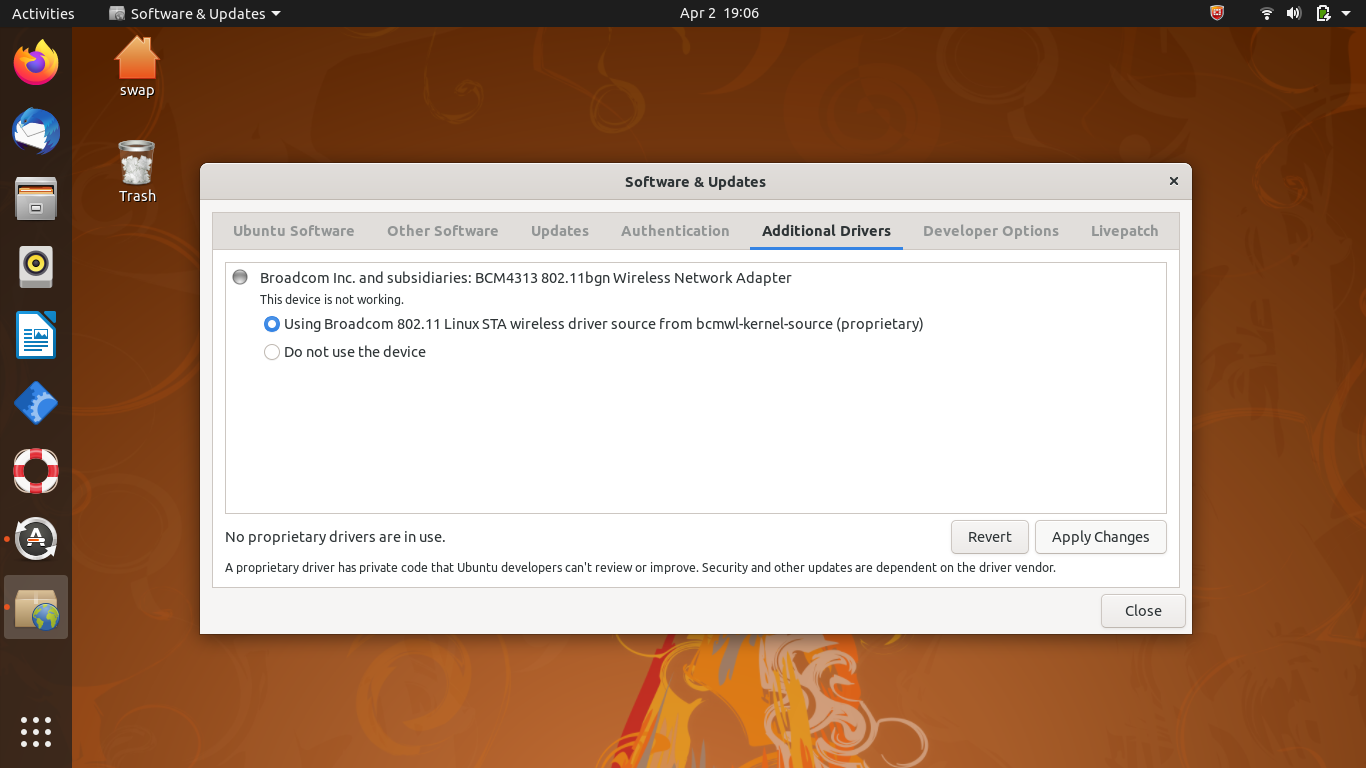 This will start the installation process. Once it is finished, your Wi-Fi card should start working properly.

STEP 01: First of all, remove existing Broadcom drivers by running the following commands in the Terminal: 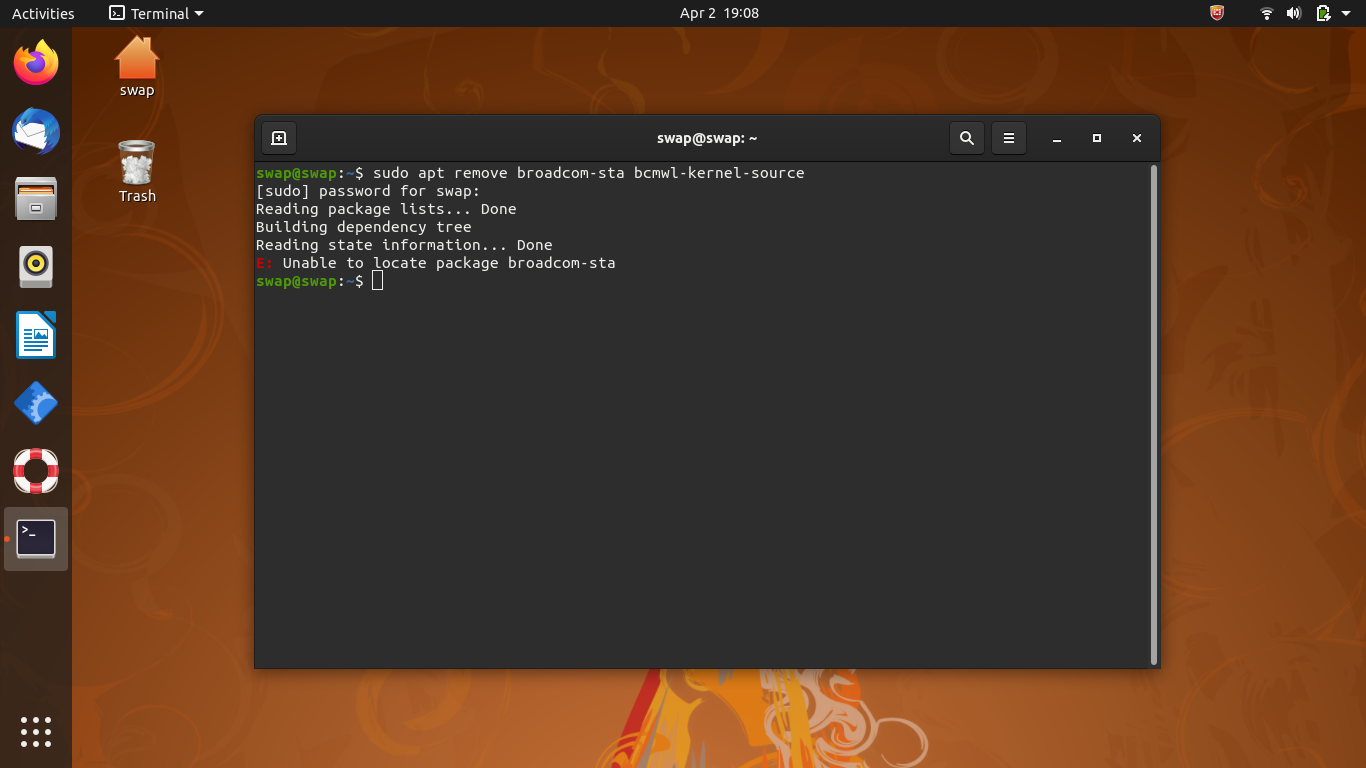 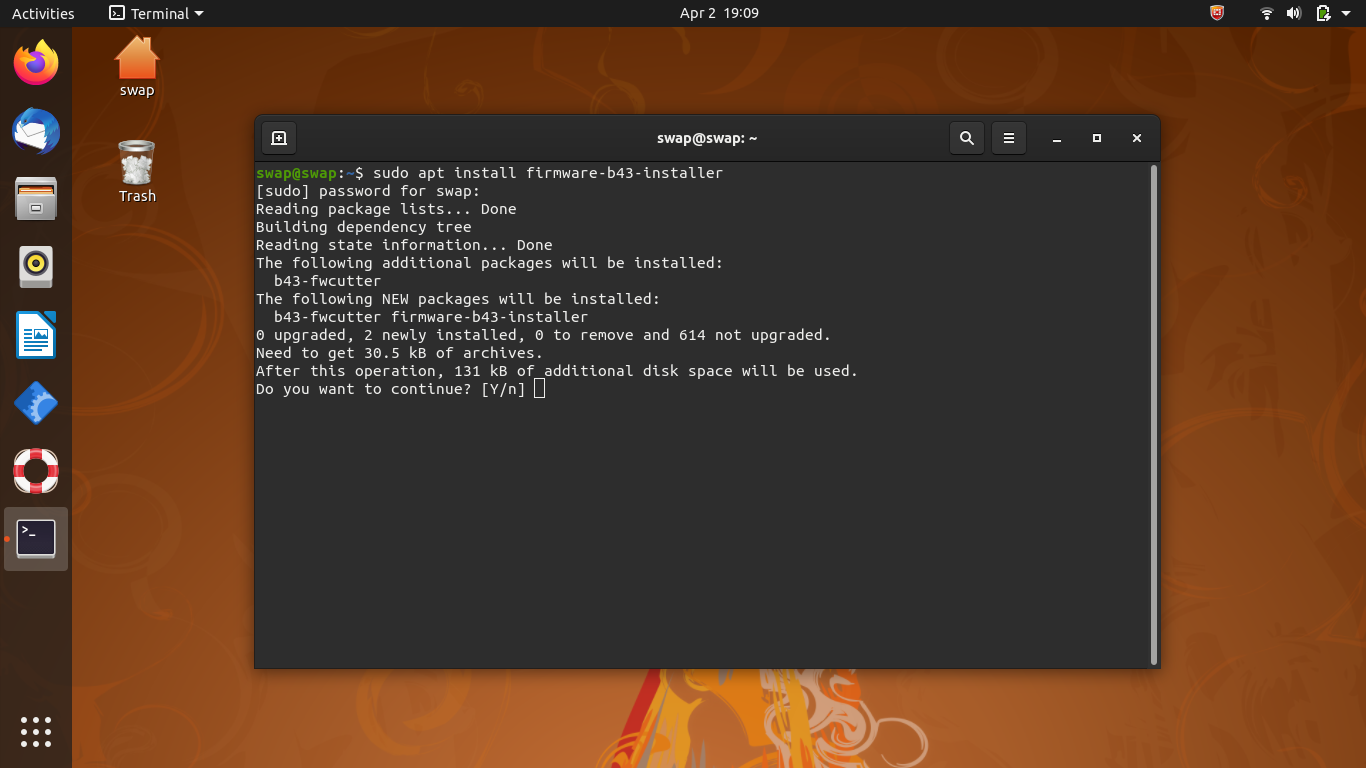 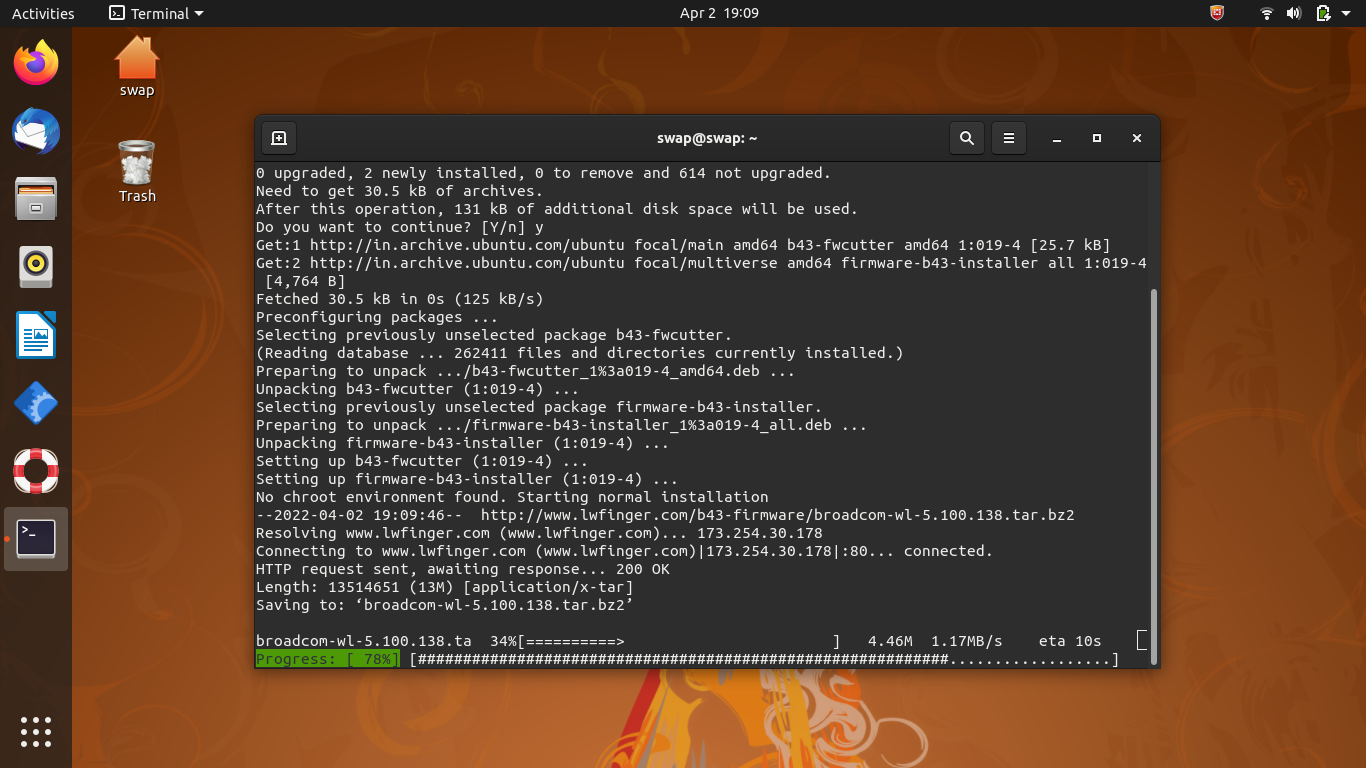 Once the installation is complete, you will notice that the Wi-Fi adapter is now working properly, and the “No Wi-Fi adapter found” issue is fixed successfully.

This article discussed using two methods to fix the “Ubuntu No Wi-Fi Adapter Found” issue. These methods use the Software Updater and the Broadcom wireless drivers. We hope you found this article helpful. Check the other Linux Hint articles for more tips and tutorials.