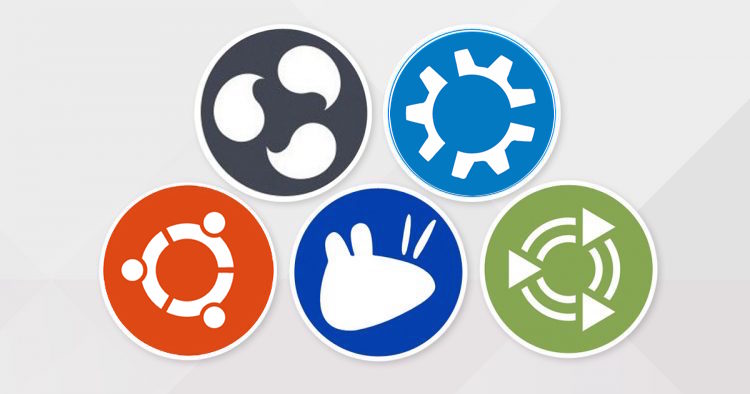 OMG Ubuntu has pointed out that Betas are now available for all major Ubuntu derivative platforms!  Get started with those new betas today.  Xubuntu with XFCE is great for folks with old systems and low system resources!

Ahoy, Beavers! The first beta builds of the Ubuntu 18.04 release cycle have been released and are available to download. All of Ubuntu’s official family of flavors have opted to take part in this bout of Bionic Beaver beta testing, including: Xubuntu, with Xfce 4.12 Ubuntu Budgie, with Budgie 10.4 Kubuntu, with Plasma 5.12 Ubuntu MATE, with MATE Ubuntu 18.04 LTS Beta 1 Released for Participating Flavors