First of all we will install Google Authenticator before we use it. Run the following command on terminal to install it

After installing Google Authenticator, now we can use it after configuring. 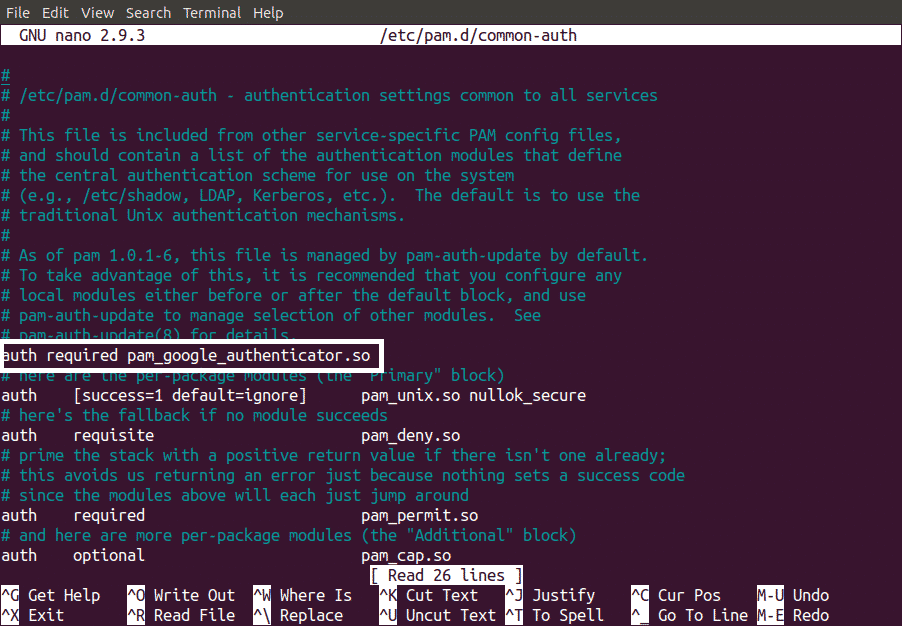 When you hit enter, it will generate the following credentials.

It also asks for updating the google_authenticator file as shown in the following figure. 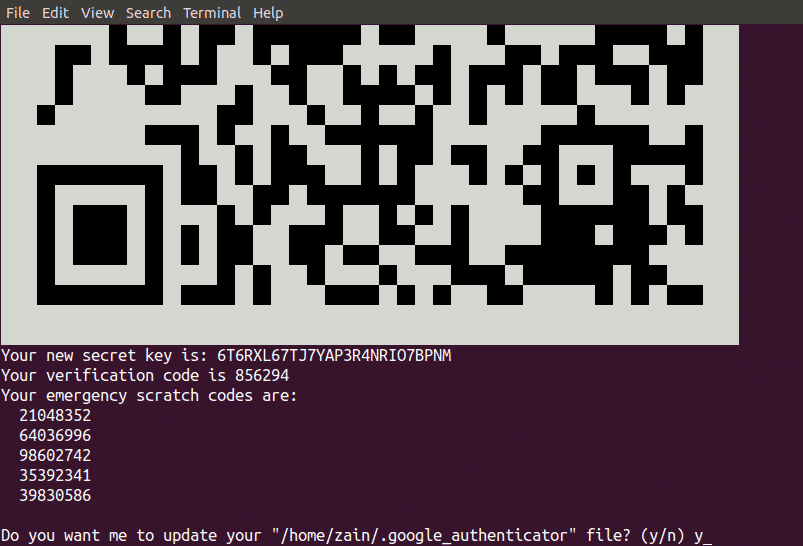 Now scan the QR code from your Google Authenticator app installed on your smartphone and create an account by tapping on “Add Account”. A code as shown in the following figure will be generated. This code goes on changing after every 30 seconds so you do not need to memorize it. 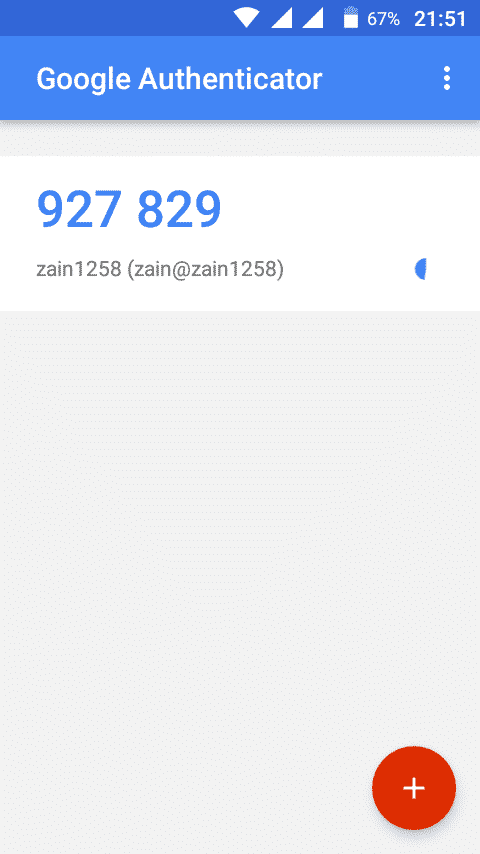 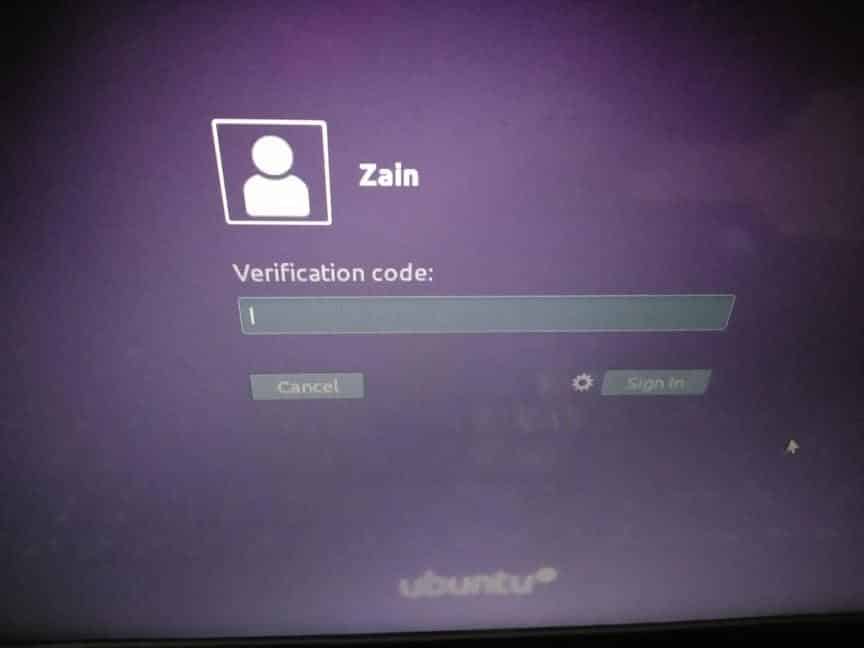 If you have lost your smartphone and secret key then you can recover your account by following procedure. First of all restart your system and when the GNU GRUB menu appears then press ‘e’ while making sure that Ubuntu entry is highlighted as shown in the following figure. 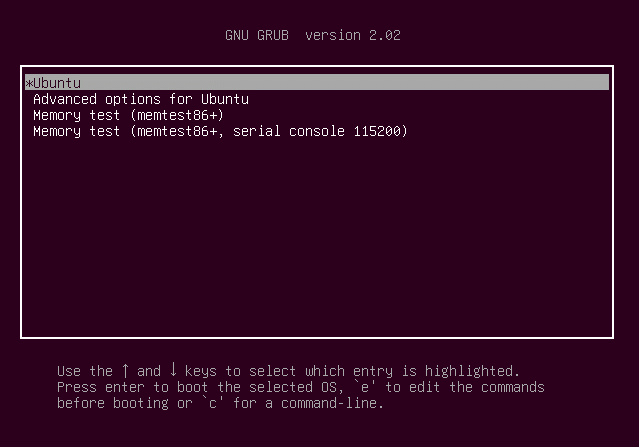 Now search for the line which starts from ‘linux’ and ends with ‘$vt_handoff’ and append the following words to this line as highlighted in the figure below. 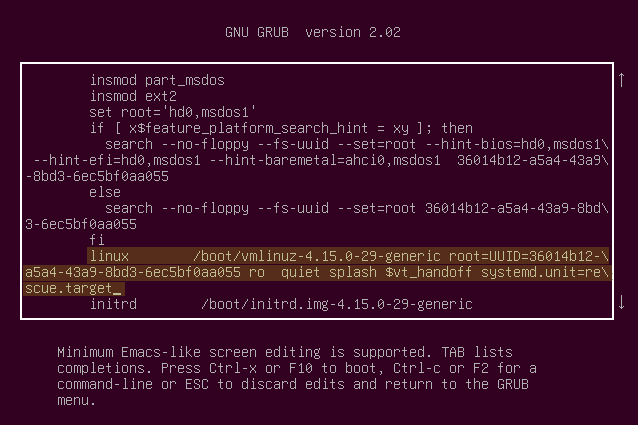 Now press Ctrl+X to save changes. When you save this a command line appears and asks for root password. Enter your root password to get started.

Now run the following command after replacing ‘username’ with the username of your device to delete the ‘.google_authenticator’ file.

After this run the following command to edit configuration file

Now remove the following line in this file and save it.

Now you can login to your server without requiring Google Authentication.