Then click on the “Twister OS for Raspberry Pi 4”:

It will take some time depending on the speed of your internet, once it is downloaded, uncompressed the downloaded zip file by right-clicking on the icon of compressed zip file and choosing Extract to “TwisterOSv2-1-2.img\”: 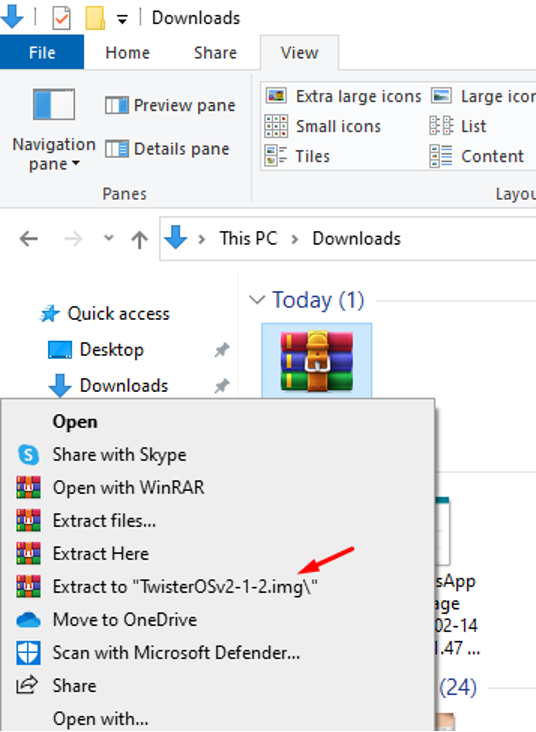 To burn the image file of Twister OS, we will first launch the “balenaEtcher”, then click on the “Flash from file” and choose the location where the image file is extracted: 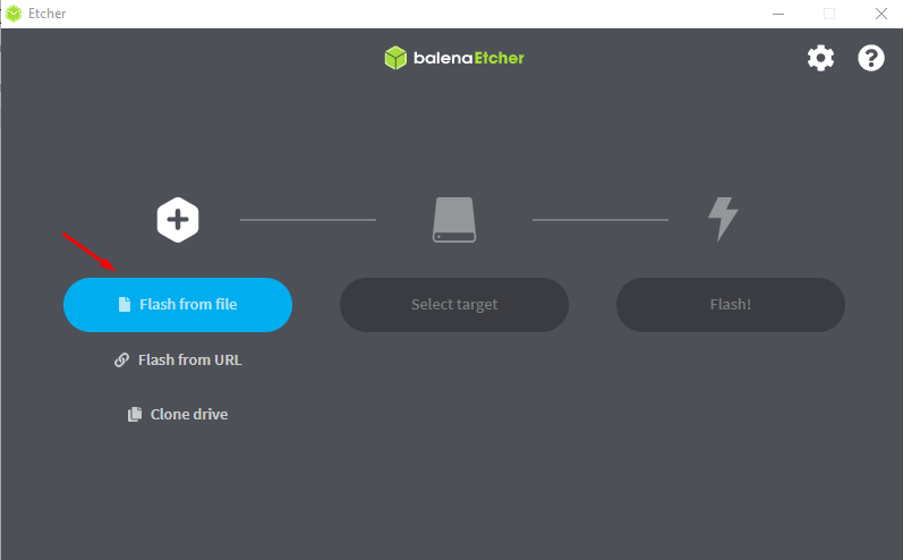 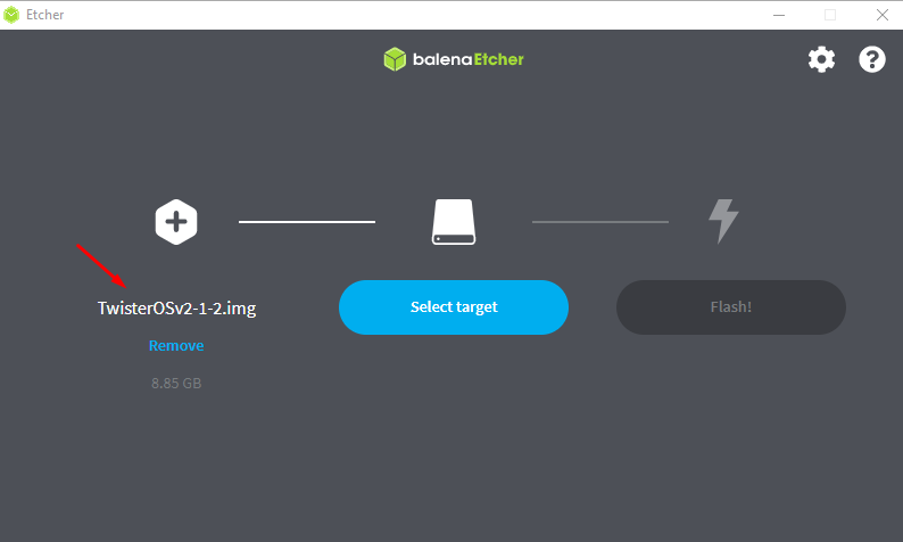 Then choose the “Select target” and assign the location of the memory card on which the image file of Twister OS is supposed to be burnt and then click on the “Flash!” button: 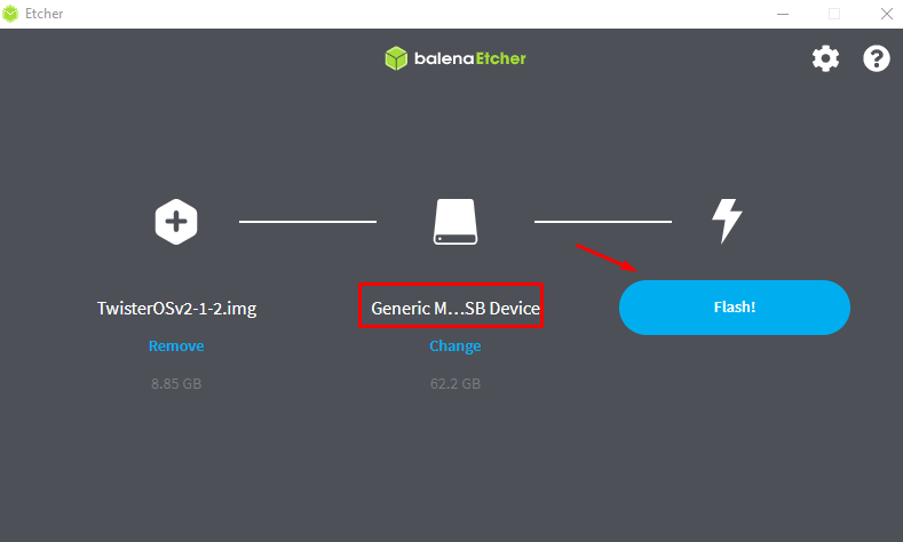 Once the image is burnt on the SD card successfully, we will eject the SD card from the computer.

How to turn the Raspberry Pi Desktop look to macOS 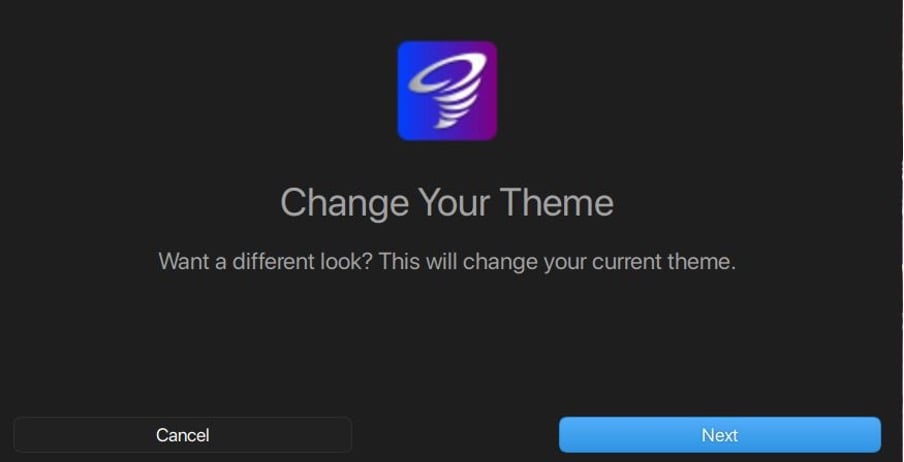 The Dialogue box displaying a message to change the theme of the desktop, click on the “Next” button to change it: 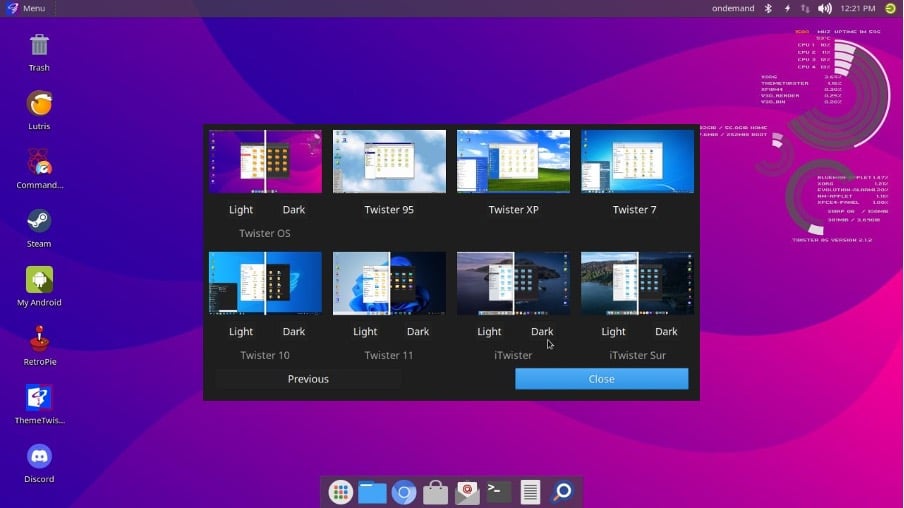 There will be different options choose the “iTwister” which will apply the changes according to the macOS and click on the close button: 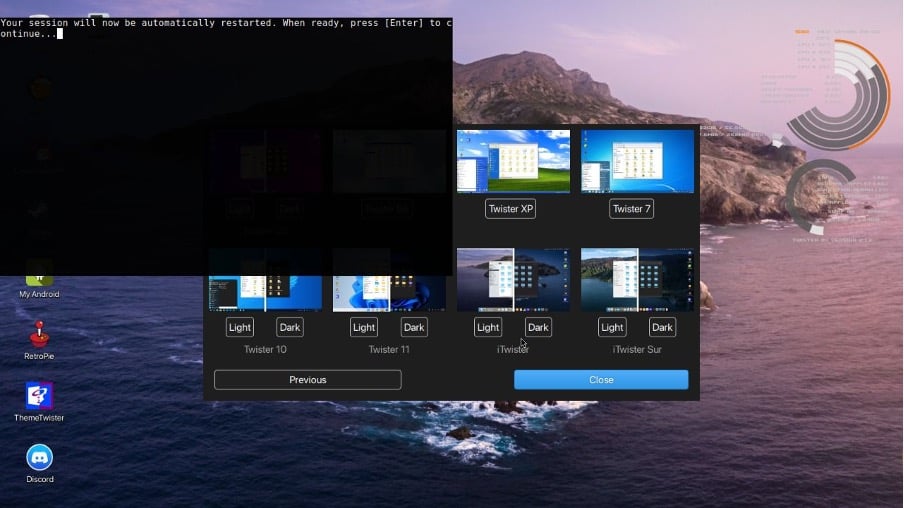 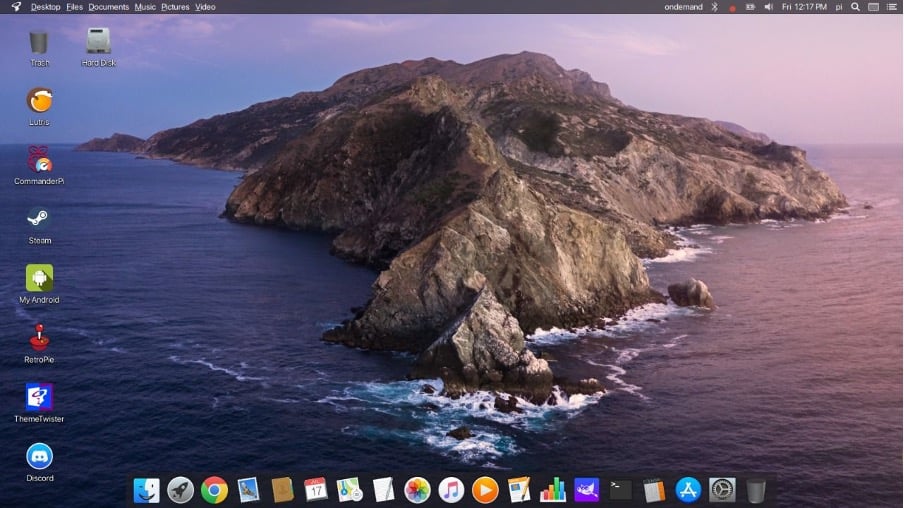