Alan Turing’s early research into logic focused on a famous unsolved problem known as the Entscheidungsproblem. The Entscheidungsproblem (roughly translated from German as the decision problem) was proposed by philosopher and mathematician David Hilbert in 1928. The problem asked whether there was an algorithm that would decide every statement in a formal language.

A formal language is a system of axioms and inference rules such as those in arithmetic or first-order logic. The axioms can be any symbols, and the inference rules can be any list of rules for manipulating those symbols.  “Deciding every statement” meant either outputting whether the statement was true/false or outputting whether the statement was derivable/underivable. Kurt Godel’s completeness theorem proved that an algorithm deciding for validity is equivalent to an effective procedure deciding for derivability. Alan Turing’s 1936 paper “On Computable Numbers, with an Application to the Entscheidungsproblem”, proved a negative result, that it was impossible to algorithmically decide every statement in a formal system. 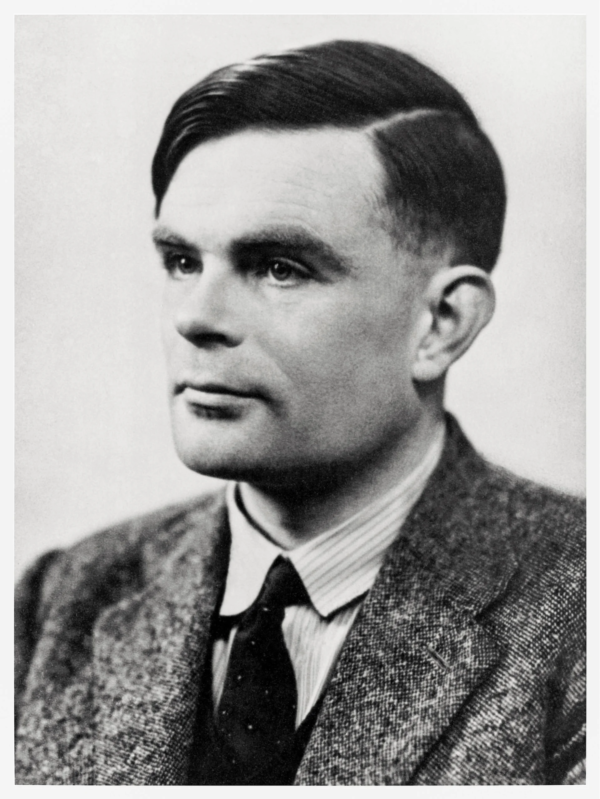 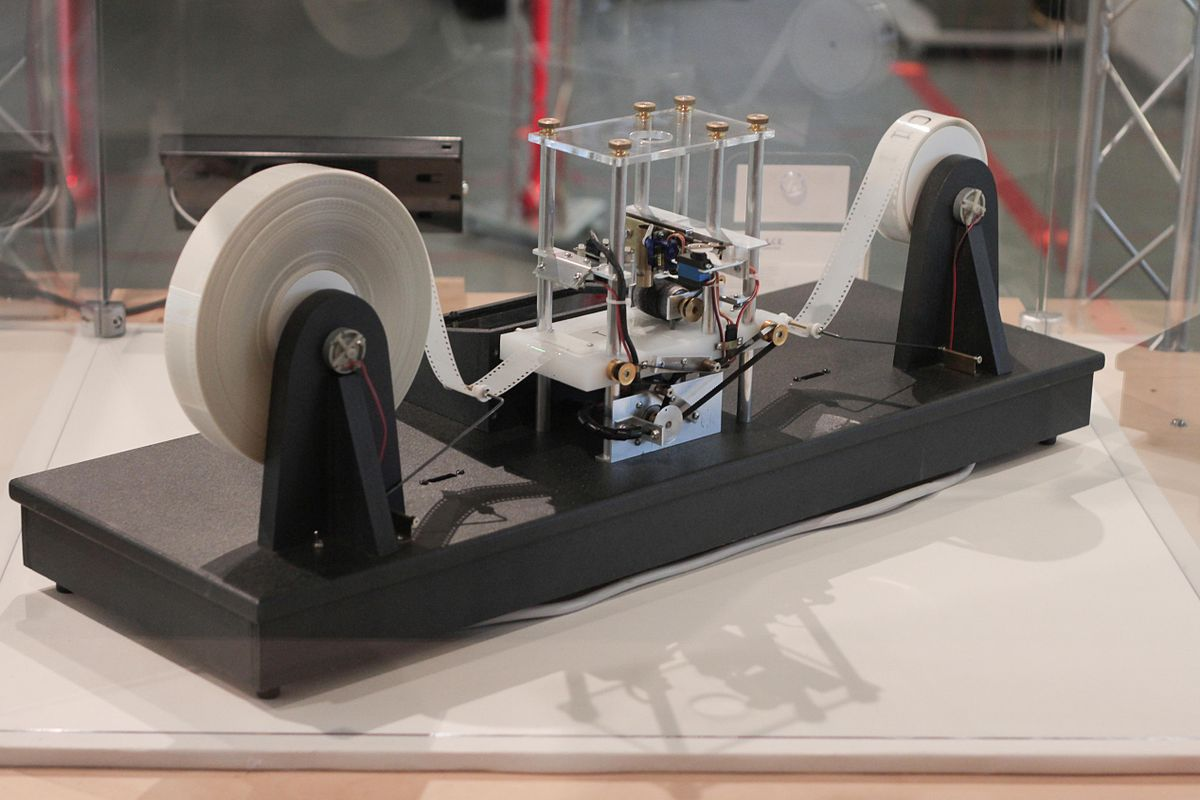 Another implication of the Turing machine is the possibility of universal Turing machines. Implicit in Turing’s design is the concept of storing the program that modifies the data alongside the data it modifies. This suggested the possibility of general-purpose and reprogrammable computers. Modern computers are typically universal Turing machines in the sense that they can be programmed to run any algorithm. This eliminated the need for different hardware for each potential computer program and introduced the hardware/software distinction.