The Minecraft game comes with many different mobs and monsters. To protect and defend yourself from them, you need a strong weapon. Many weapons are available in this game that can be ranged weapons like crossbows or swords, a melee weapon. But then some weapons are rare, like in Minecraft like a trident, which is very difficult to find. Hence, we’ll explore the best way to get a trident in this article. 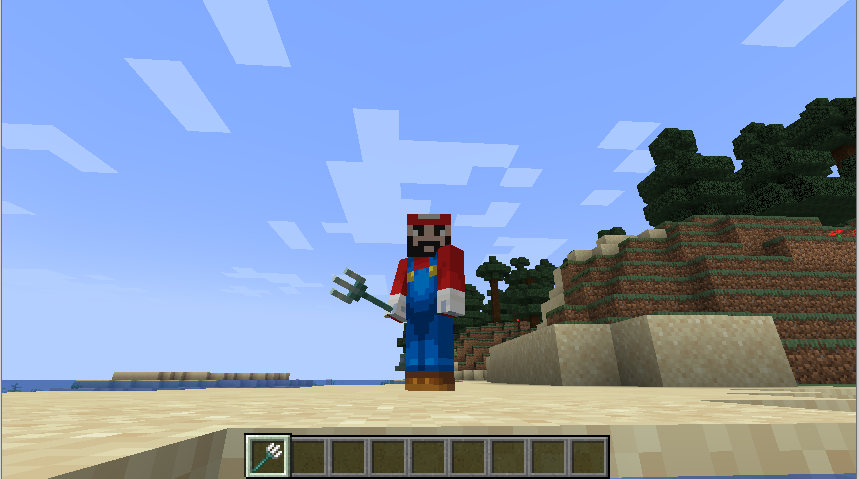 What is a trident in Minecraft

Trident is a unique weapon that is among the rarest items in the game compared to others. One of its unique features is that it can be used as a melee or a ranged weapon, and it is an ideal choice, especially for underground battles. To use it as a ranged weapon, you need to hold the right click and then release it, and after that, it will just be like an arrow. If it collides with a mob, it will crash nearby. If it hits with a block, it will remain there. So you should use it rarely in some particular situation; otherwise, it might break.

How to get the trident in Minecraft

This weapon is very rare compared to others, and another drawback is that you cannot craft this weapon. The only way to get this weapon is by beating an underwater mob known as “Drowned” in the Minecraft game, as shown below. 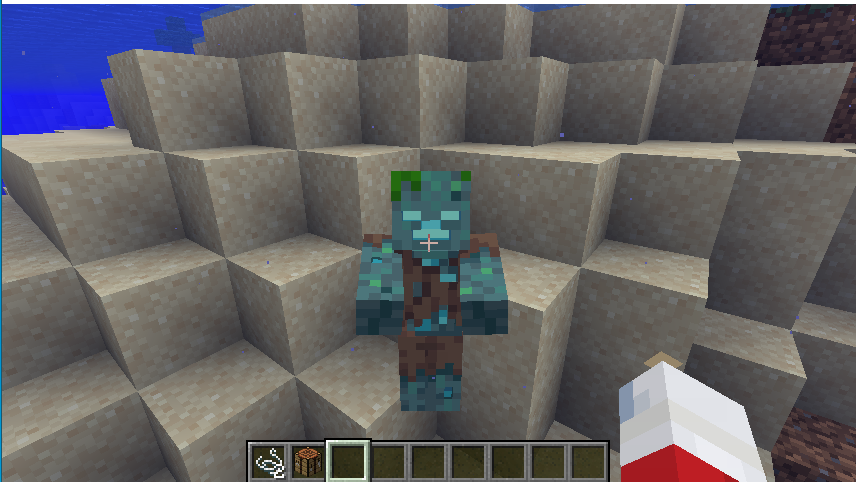 Another thing is not every drowned carry the trident, so you might need to kill at least a few drowned mobs first to get this weapon. So don’t expect too much while going underwater to find this weapon. You will hardly get one or two tridents by killing lots of drowned mobs. So these mobs will drop the trident underwater after you kill them, as shown below. 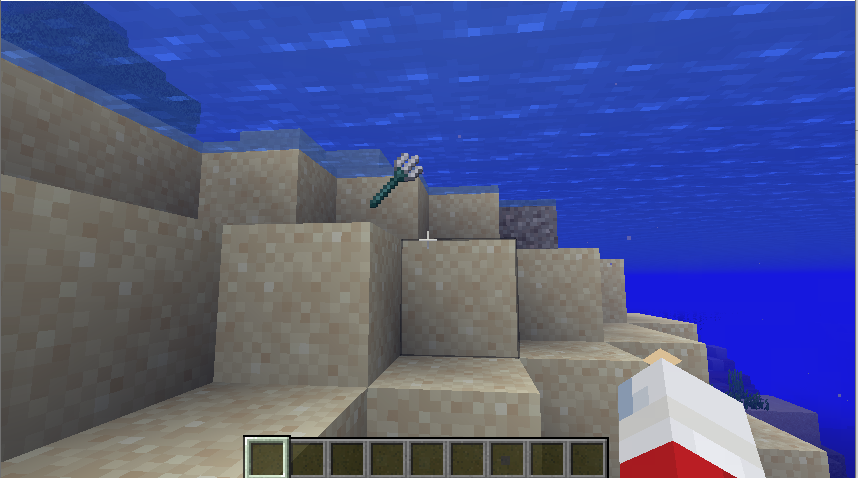 How to do the enchantments for trident in Minecraft 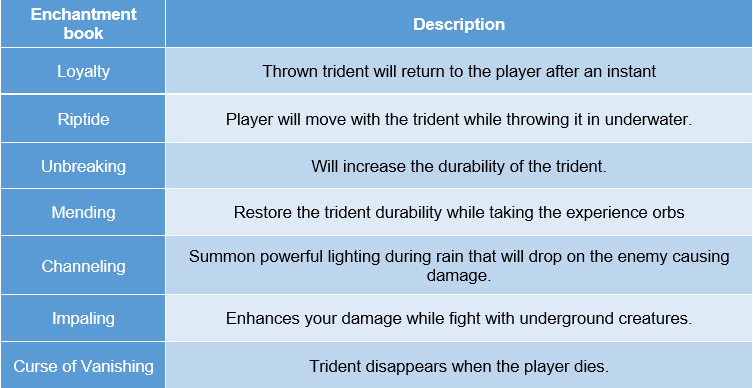 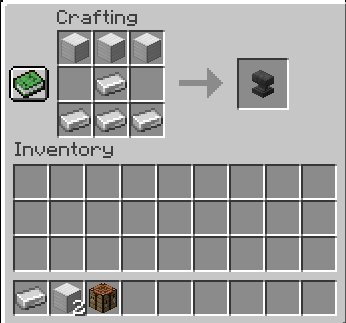 You can see the anvil on the right side, and later you need to drag the anvil into your inventory and place it on the ground. Next is to right-click on the anvil and place one trident along with the desired enchantment book as displayed below. 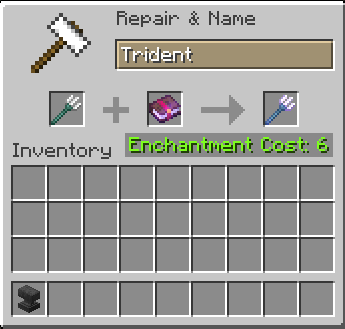 Trident is one of the rarest weapons available in the Minecraft game. It has an extraordinary feature that can be used as a melee and a ranged weapon. It is very deadly, but its durability is less, so you need to use it for special moments. This weapon can’t be crafted and can only be got by killing the drowned mob underwater. This article has taught you how to get the trident and its enchantments to improve its specifications.