Screen recording is one of the most important activities for users who wish to make tutorials, create a presentation, or share videogame screenshots, or record screen videos. There are many screen recording tools present in Ubuntu Linux. In this article, I have compiled the best and reliable screen recording software tools for Ubuntu 20.04 Focal Fossa.

Kazam is a lightweight, fast, and error-free screen recorder for Linux desktop. This utility requires a small configuration setup, and is perfect for new users who just want to capture and record screen video. Kazam records crystal clear sound, and can save the video file in several different file formats. 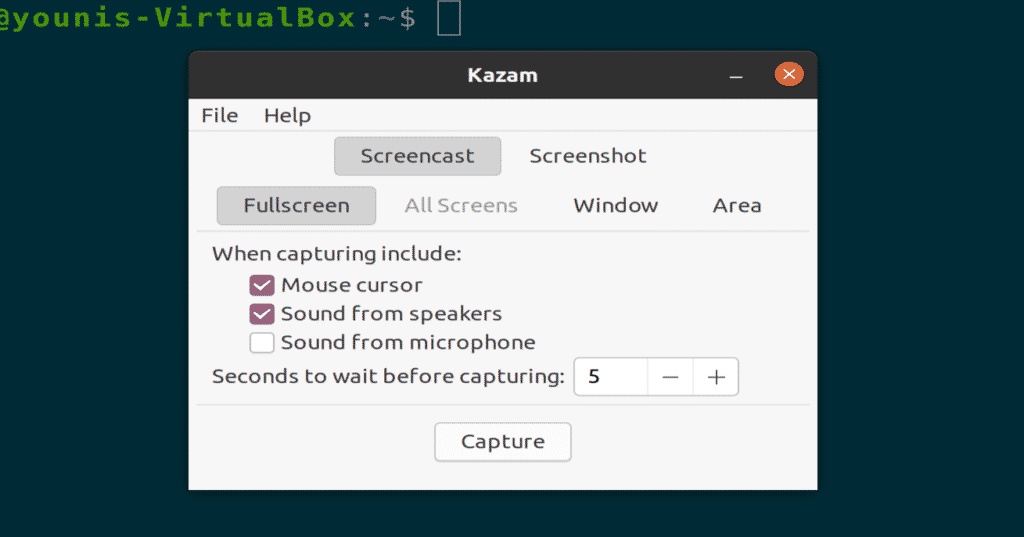 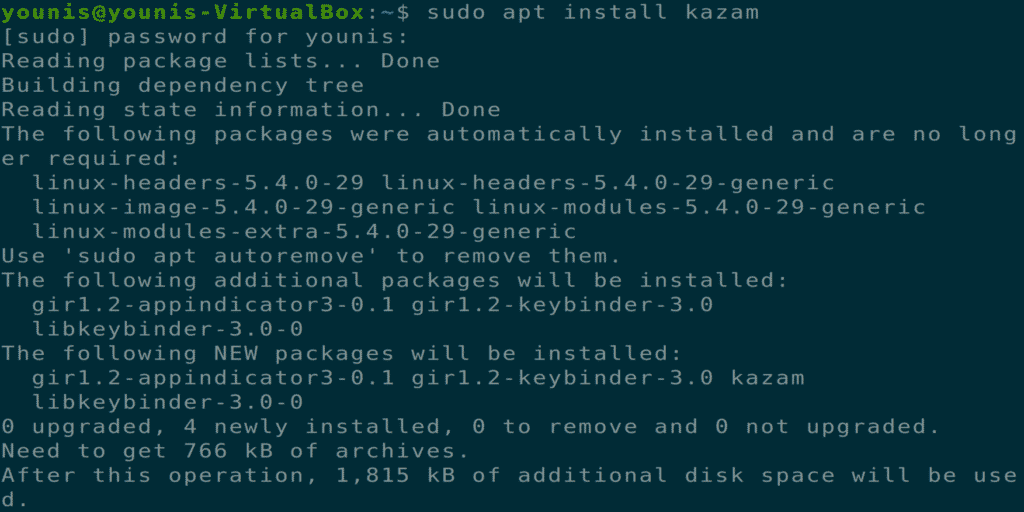 OBSS is a feature-rich, advanced screencasting and recording tool. OBSS has an online streaming option and can post videos to Youtube, DailyMotion, and Twitch platforms. This is the best application for advanced users who wish to record tech videos or live-stream gaming videos. OBSS also has a flexible configuration for every user. 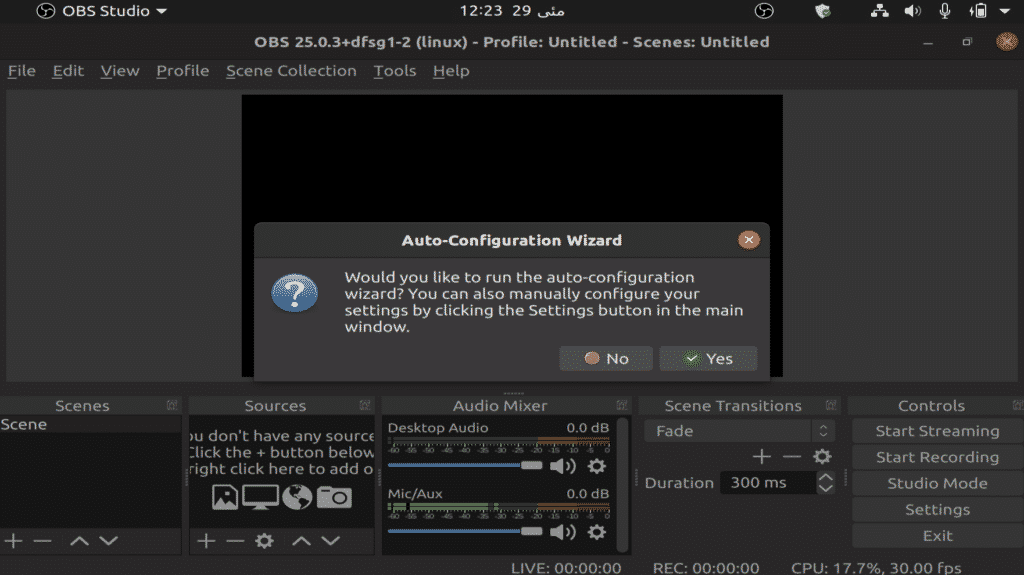 Peek is a screen recording tool that creates animated gifs of a desktop screen. Peek can be configured with customized frame rates and delay times. This application has a uniquely modern and simple graphical user interface. 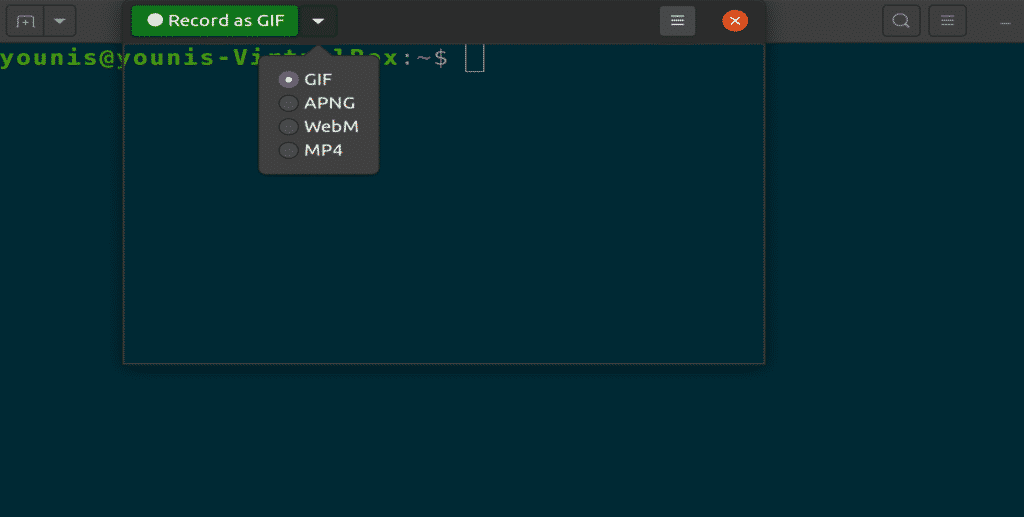 Record My Desktop is a C language command-line interface tool used for screen recording and screencasting. This application has the ability to pause and resume the screen when recording. Users may also highlight any important area of the video for screencasting. 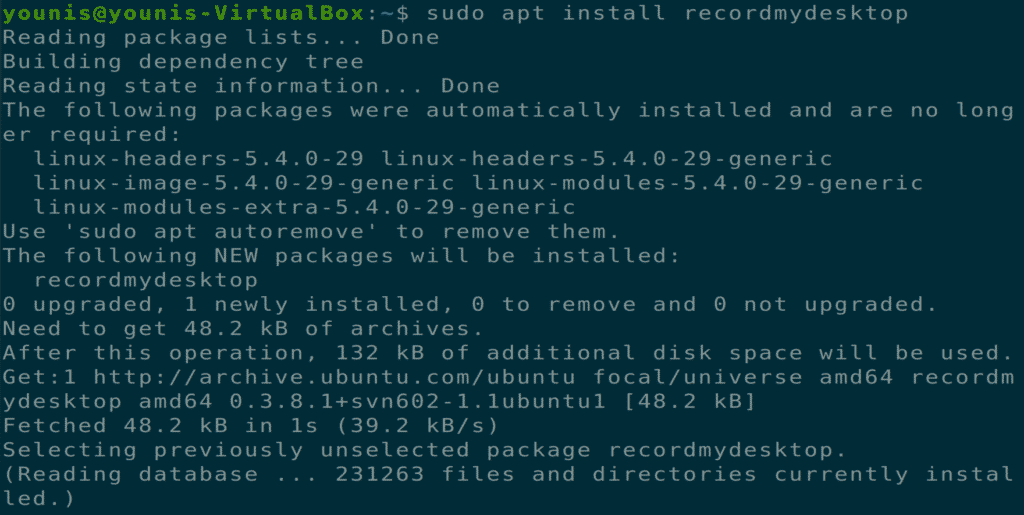 This tool is feature-rich and is the most reliable screencasting tool for the Ubuntu machine. Simple Screen Recorder has a graphical interface, is very easy to use, and records high-quality video tutorials. This tool can record a specific area on the screen or the whole screen, and it can also optimize recorded frame rates and manage time delays. The user can even preview the recorded videos while recording. 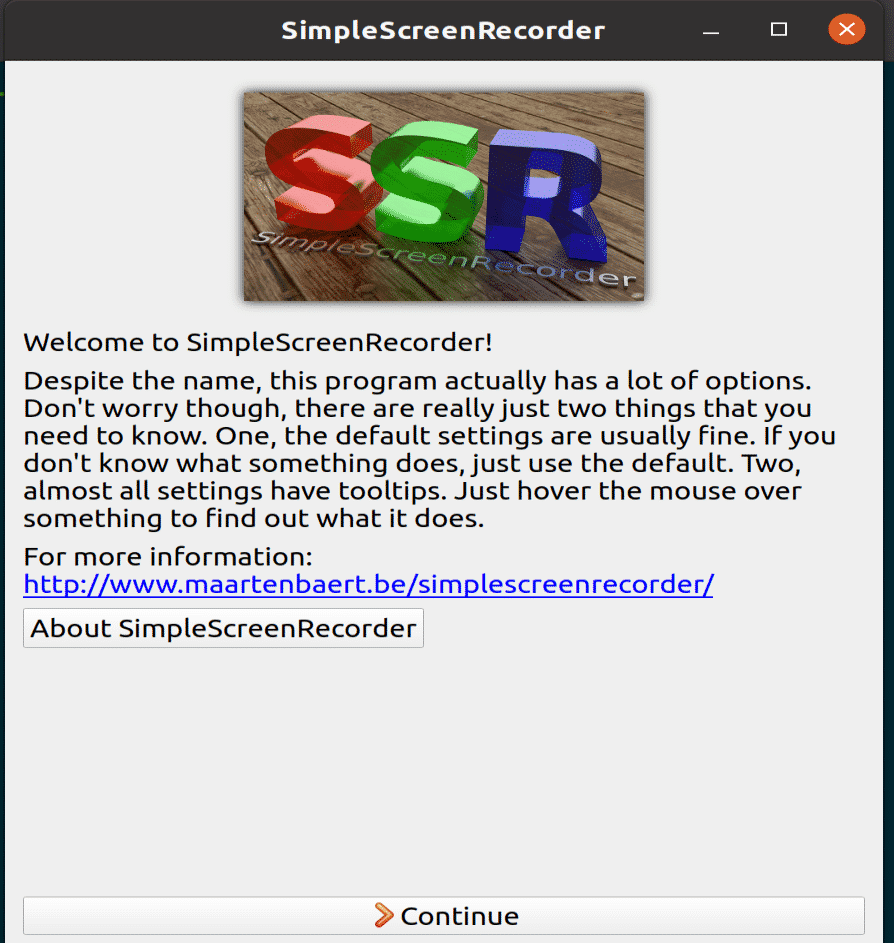 Voko Screen is a minimalistic and easy-to-use screen capturing tool that supports multiple audio and video formats. This tool can also record either a specific area on the screen or the entire screen. 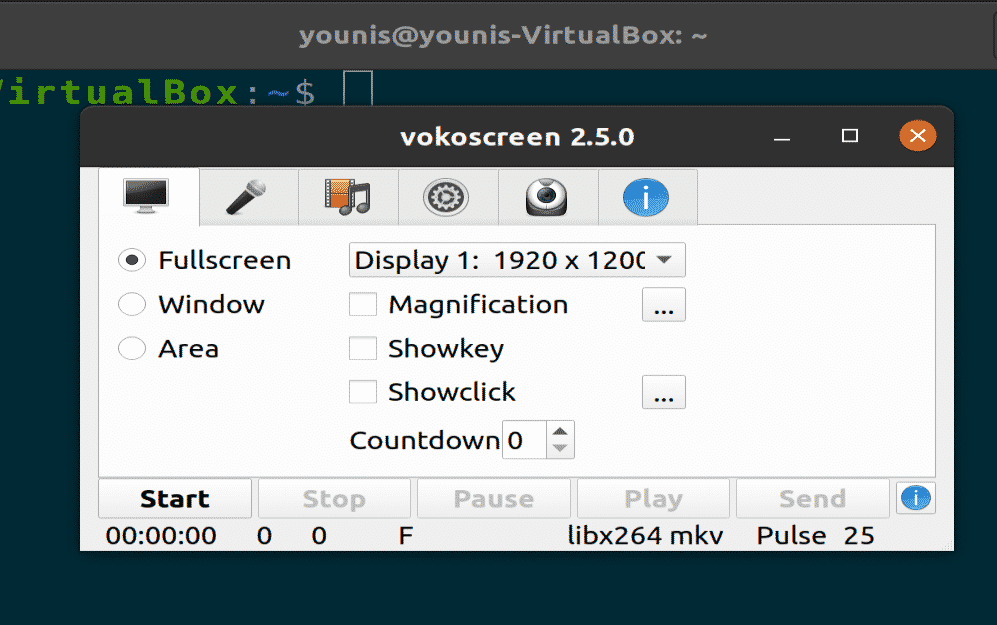 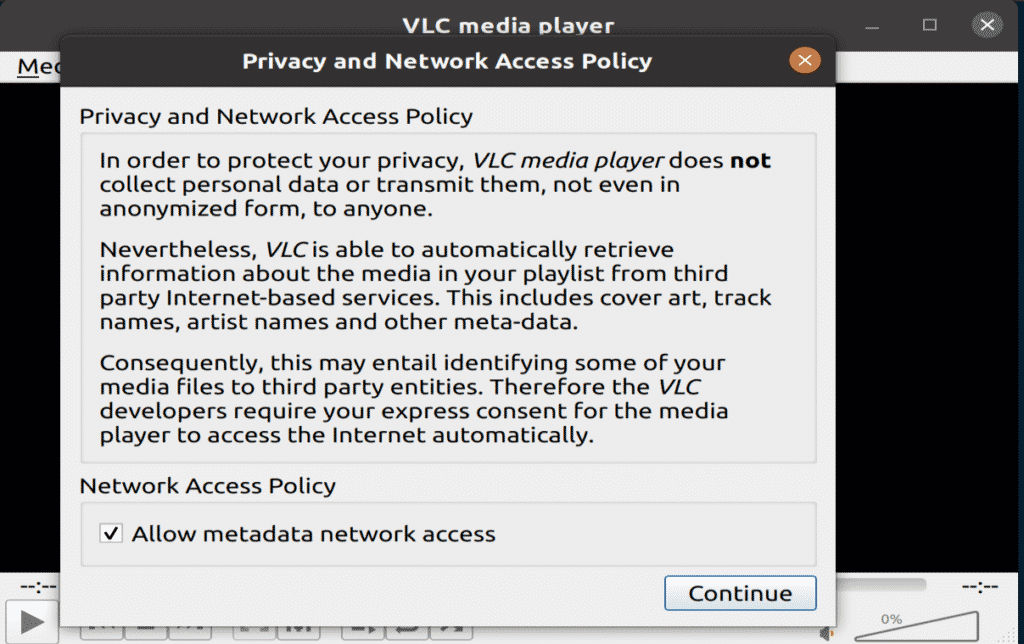 In this article, we compiled some of the best screen recorders for Ubuntu 20.04 Focal Fossa. Some of these tools are present in the Ubuntu official software repository, while for others, you will need to add the Universe repository to your APT.