JavaScript is a cross platform scripting language used for both front and back end; Although major game development companies are not using JavaScript to develop their games, the idea of Game Development in JavaScript is not absurd.

In recent years browsers have become a lot more powerful and with technologies like WebGL becoming increasingly popular, it has become a lot easier to render 2D and 3D graphics in browsers which makes for great user experience.

The greatest thing about games which are browser-based is the platform independence. They can run across multiple platforms such as iOS, Android, Windows or any other platform

There are plenty of JavaScript resources out there that may be utilized for creating browser based 3D games utilizing HTML5 and WebGL. However, choosing the proper game engine can be a problem if you’re new to creating games using JavaScript. We will help you eliminate this problem by providing a list of the top five JavaScript game engines.

Some of the main features of Babylon.JS framework are cameras, meshes, scene graphs with lights, materials and physics engine, collision engine, audio engine and optimization engine.

Babylon.JS has a great tool called playground as well which can be used to test your projects.

You can download the source code for free from Babylon’s GitHub repository.

PlayCanvas is an open source, industrial grade, JavaScript based game Engine that has lots of tools for developers which enable you to create 3D games in no time. PlayCanvas.js was not open source originally but now you can clone it on GitHub and use it for your next gaming project.

PlayCanvas has a cloud based editor, so getting started is very easy. So starting a new project on PlayCanvas is as simple as going to the Editor URL on your browser. You can use this editor to set things up, write code and test it out. The editor also enables cooperation across teams which basically implies several individuals may work on the same project simultaneously.

PlayCanvas.js is supported by the tech giants like Mozilla, Activision and ARM.

You can get the source code from here. 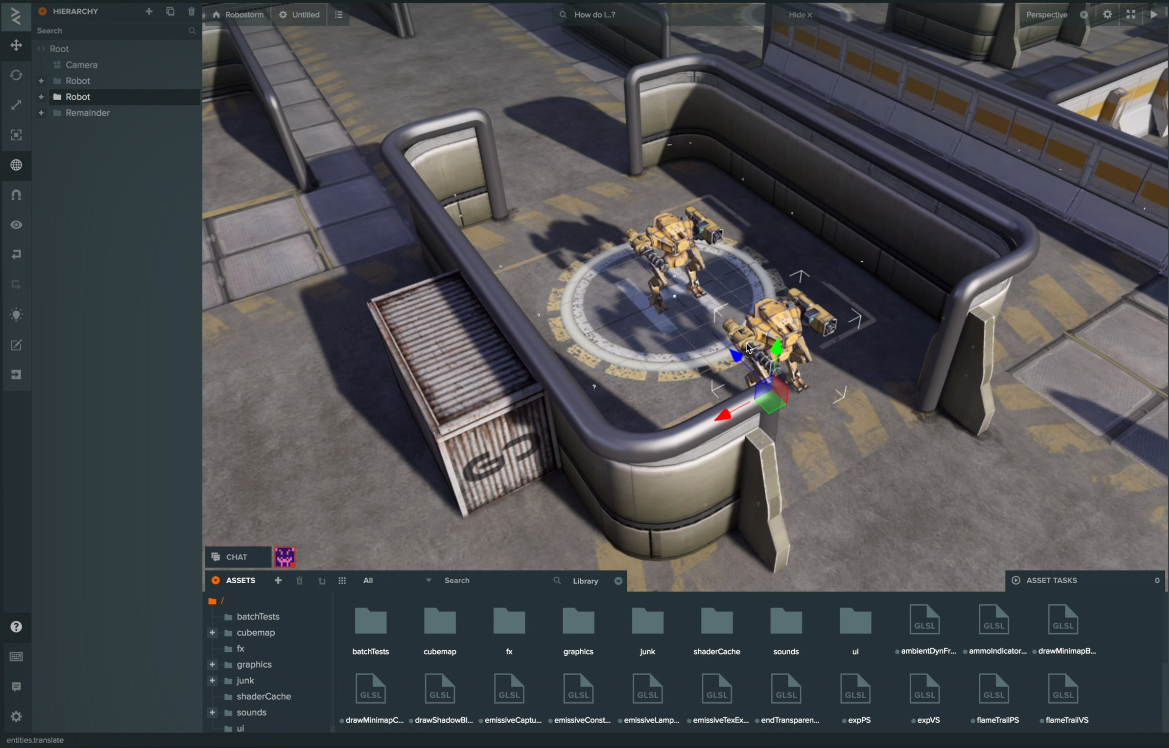 The source code of Three.JS 3D engine can be downloaded from GitHub.

Turbulenz is a very old game engine which dates back to 2009 when WebGL and HTML5 were still in development. Turbulenz was not available as open source until 2013 when it was first made open source for free public use under the license of MIT.

Turbulenz has experienced a huge demand following its classification as open source. It is packed with lots of features including 2D physics, 3D physics, music, video and additional services like leaderboards, multichat, payments and user data.

Grab the source code from here.

PixiJS is a cross platform rendering library that enables you to create interactive, visually appealing graphics, and games without having any knowledge of WebGL API or deal device and browser compatibility issues. PixiJS is famous for its speed, it is one of the quickest 2D rendering engines out there. It is an open source software and has a large community which pushes its growth and development.

PixiJS offers multi-touch interactivity along with other advanced features such as trimming and rotational packing etc.

Grab the source code from here. 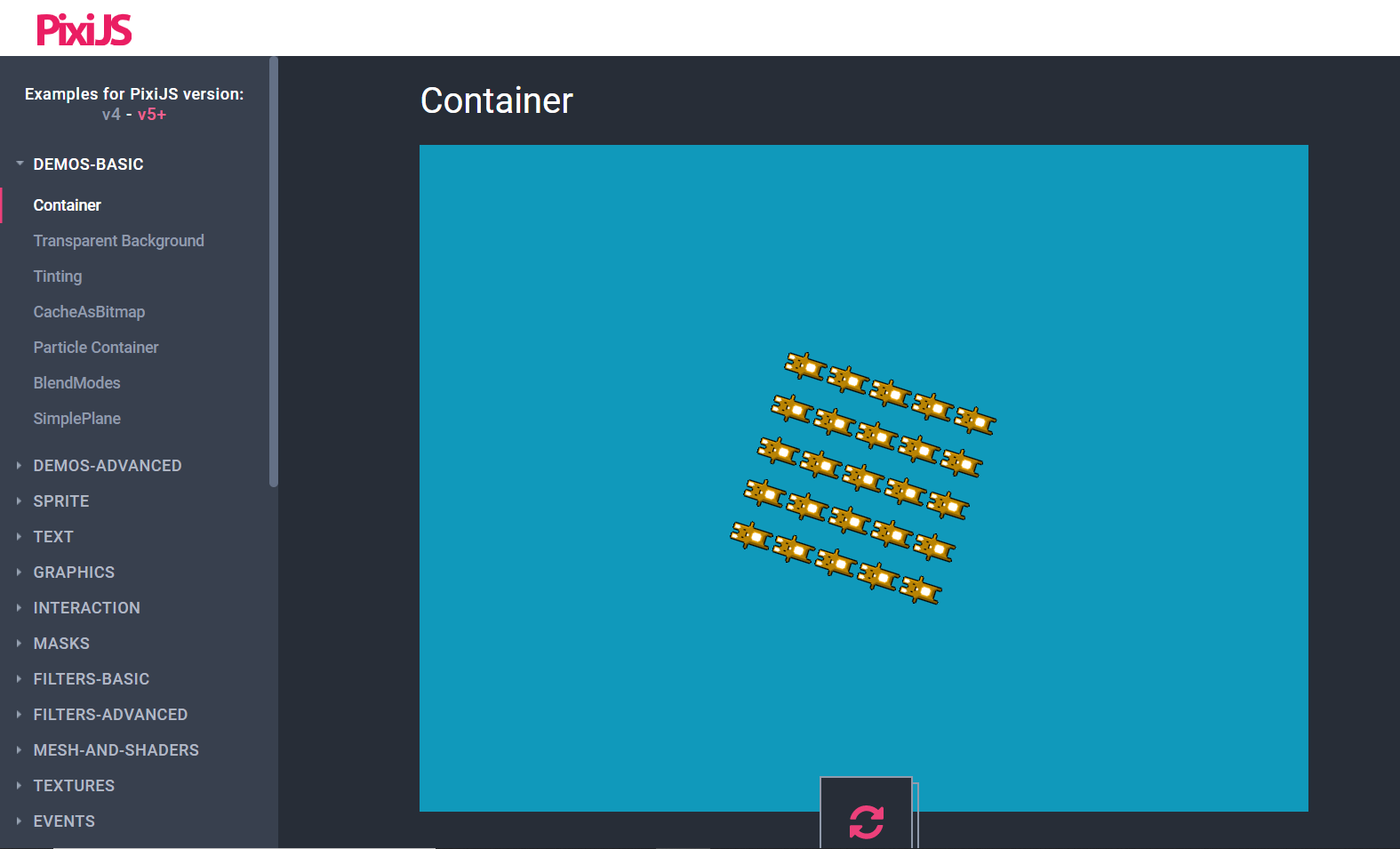 Gaming engines and frameworks for your project should only be selected after thorough research, and deep consideration. This article has made this process a lot easier by listing the features of the top 5 best game engines.