The world of Minecraft contains several enchantments that make it magical because they give the player some extraordinary powers. One of them is Thorns Enchantment which returns a percentage of damage to the attacker while reducing the durability of the piece of armor enchanted with it.

Today’s guide is everything about Thorns in Minecraft, and we will learn

What is Thorns Enchantment in Minecraft

Thorns Enchantment is for you only if you love getting into a war with other mobs or players. Wearing any piece of armor enchanted with it has a chance of reflecting the damage from incoming attacks, whether melee or ranged.

Levels of Thorns in Minecraft

There are four levels of Thorns Enchantment, and here is a table of their probability of reflecting damage along with the percentage of damage reflected.

Getting Thorns Enchantment in Minecraft

Thorns Enchantment isn’t rare, but getting it requires luck, as seen in the methods below.

Getting Thorns using an Enchantment Table

Enchantment Table is perhaps the best thing that happened to magic lovers as it is the most efficient way of adding enchantments to your weapons or tools, and the following items are required to do the enchantment. 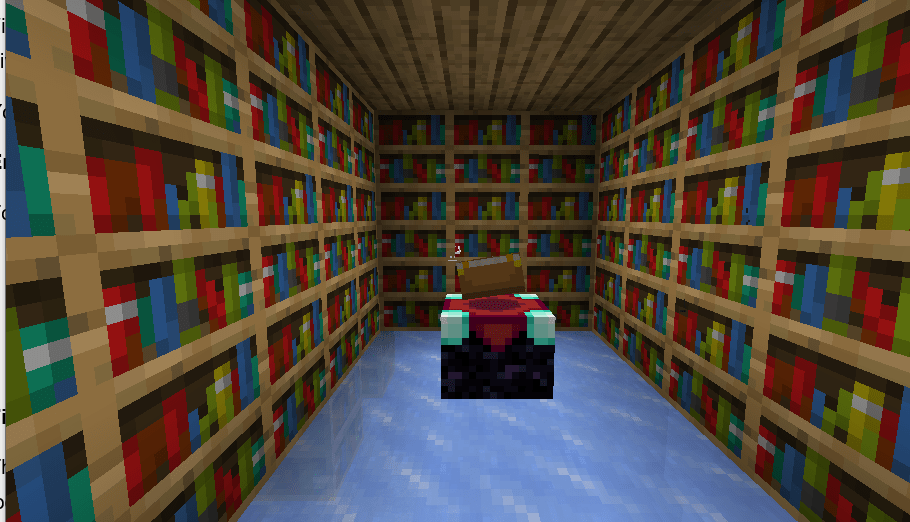 After several tries, we finally got Thorns on our chest plate.

Getting Thorns from Buried Treasure or Chest loot

Across the Minecraft world, you will most probably see different structures and dungeons. While exploring through them, there will be chests that contain some rare items, including the pieces of armor already enchanted with Thorns. 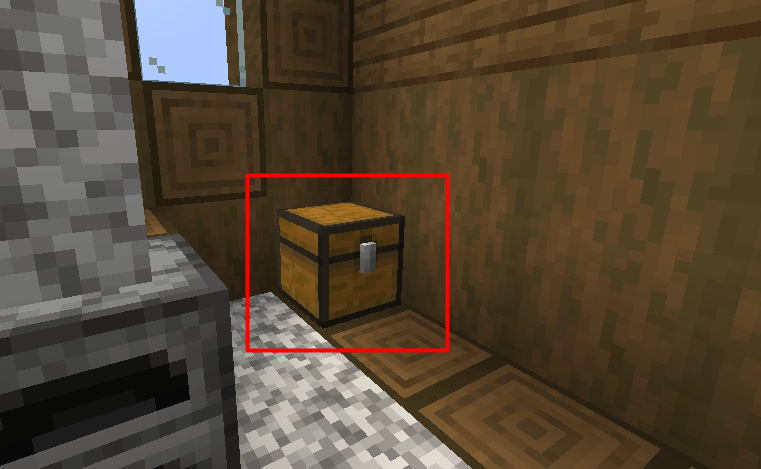 Getting Thorn Enchantment using an Anvil

Anvil is an excellent partner in enchanting, disenchanting, or repairing your tools and weapons, but it requires enchantment books.

Enchantment books can be found in either one of the following ways.

Getting Thorn Enchantment Book through Fishing

Fishing for the Enchantment Books requires great patience as it usually takes a long time to get what you want since everything is random.

Getting Thorn Enchantment Book by Trading

An unemployed villager can be turned into a librarian that offers enchantment books for emeralds. You can learn everything about them in a section of our guide, what does Smite do in Minecraft. 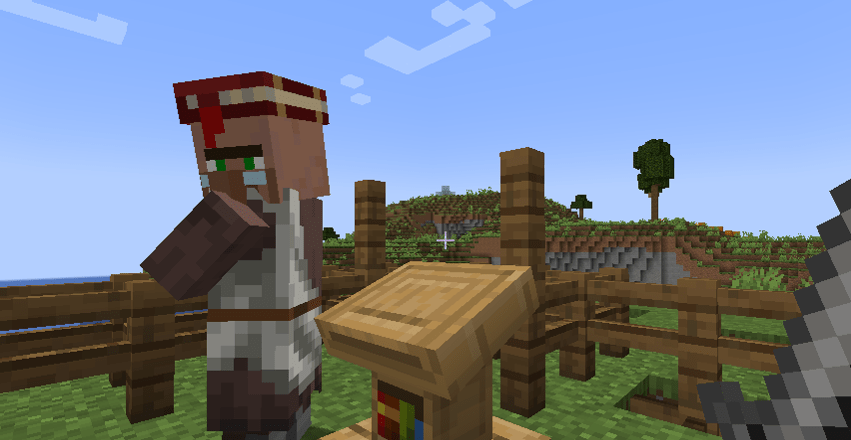 What does Thorn Enchantment do in Minecraft

While you are wearing a part of armor enchanted with thorns, there is a chance (different on each level of enchantment) that the incoming damage is reflected to the attacker.

But you should be careful around the mobs you don’t want to kill because if they attack and die in return, there is no way of bringing them back to life. 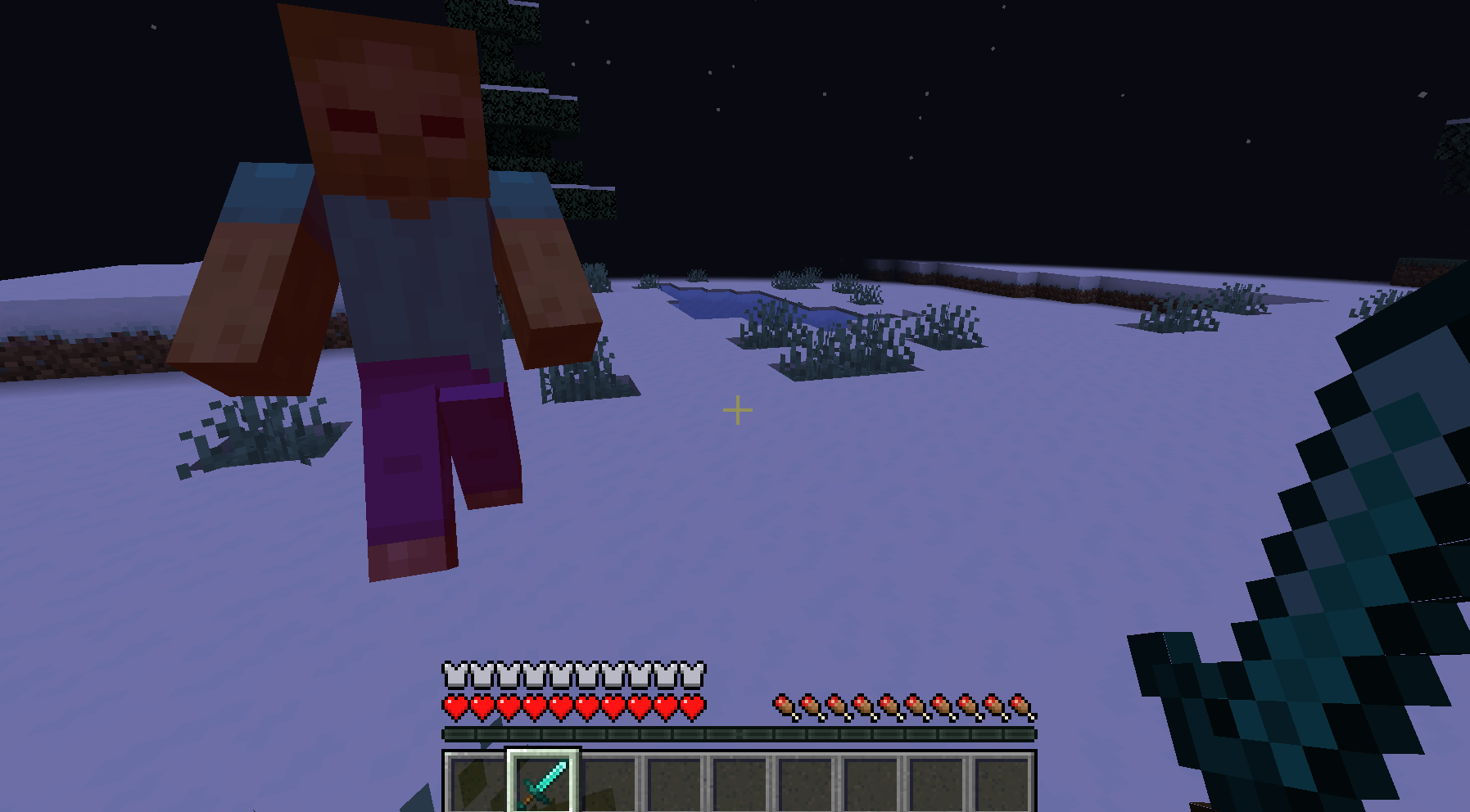 As seen above, the zombie couldn’t even inflict a single blow on the player, but it took damage instead.

Although the world of Minecraft is peaceful, but eventually, you will encounter hostile mobs or other enemies, so protection is required, but with Thorns Enchantment, there is a chance of returning the damage being dealt to you. That’s it for Thorns, and we hope to see you again for yet another adventure of Minecraft.