Getting lost in Minecraft is generally never a good thing, whether in a single-player or multiplayer environment. It can be sometimes frustrating and fatal as well. This article will get to know how you can go to a specific place in Minecraft instantly. When utilizing host rights for a multiplayer game, you may also teleport to a specific player’s location in the world immediately, no matter how far away they are from your location. You can activate the cheats from the game menu and apply them using the command window.

Commands are similar to cheat codes that Minecraft players may use to make the game simpler, and their usage is relatively easy. When creating a new world, all players need to do is enable cheats. They’ll be able to type cheats into a text field after that.

The teleport command is one of the numerous commands available to players. Players can use this command to teleport themselves, other players, or even creatures throughout the map. To activate the commands enable cheats. It is best to do this when building a new world since this will ensure that the cheats remain active every time you open the world. There are three modes available which are “creative,” “survival,” and “hardcore.” You can select either “creative” or “survival” mode to apply these cheats and can select them using the “Game mode” option as shown below. 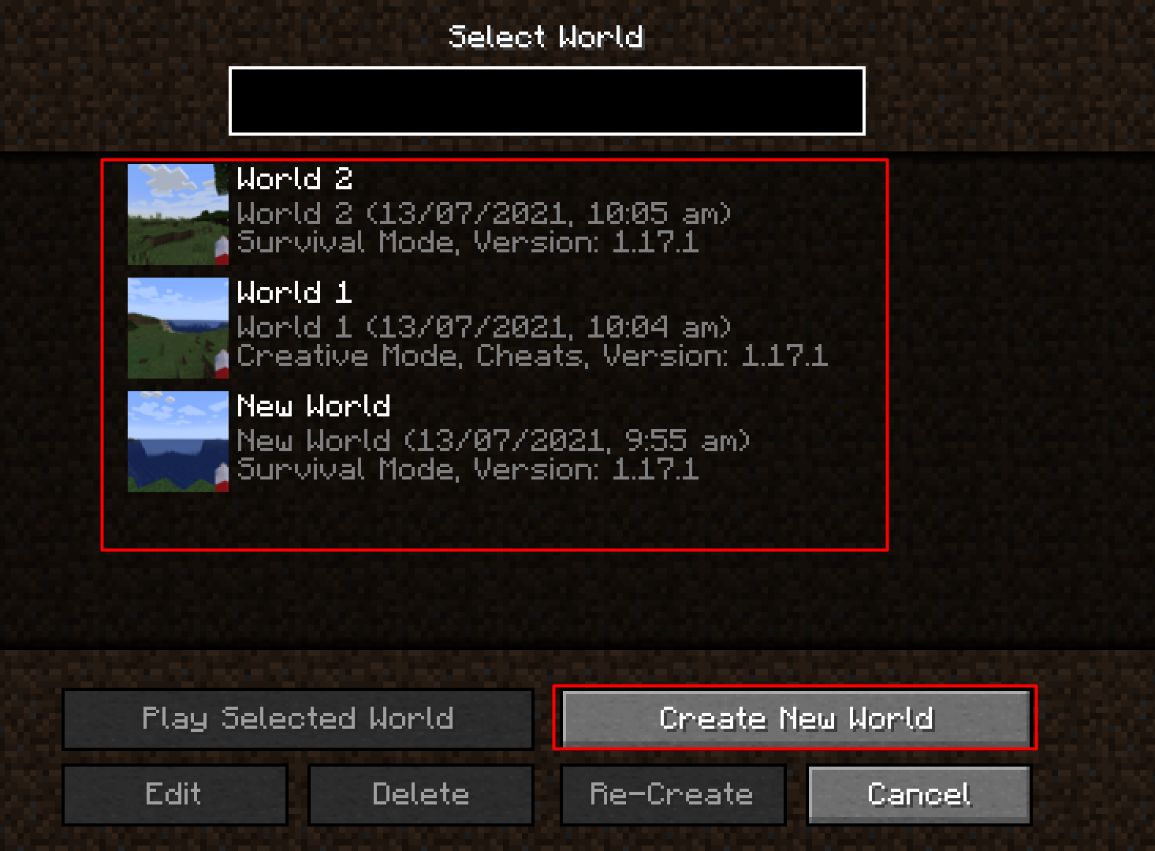 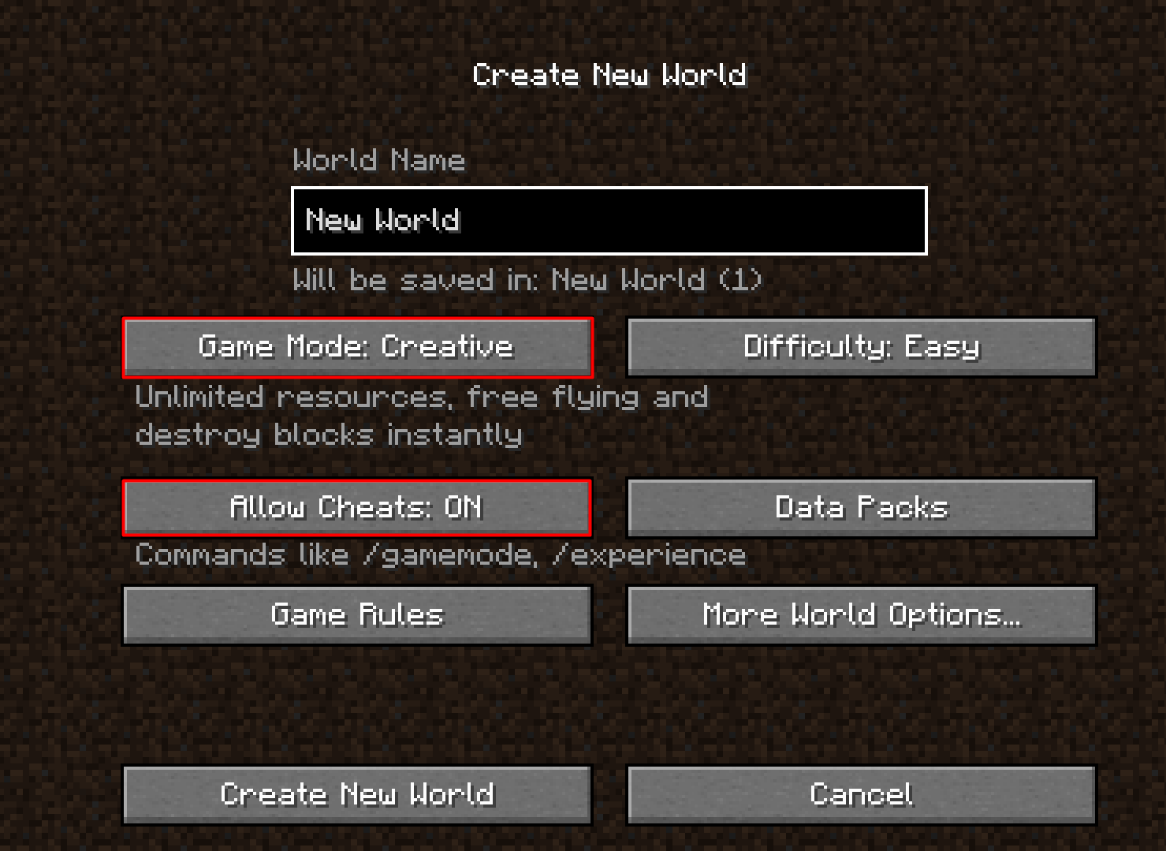 You can also make these changes after creating a new world. For that, you need to go to the game menu and select the “Open to Lan” option and then select either the “creative mode” or the “survival mode” and turn on the “cheats” as well at the end, and you need to select “Start the Land world” option to apply these changes. 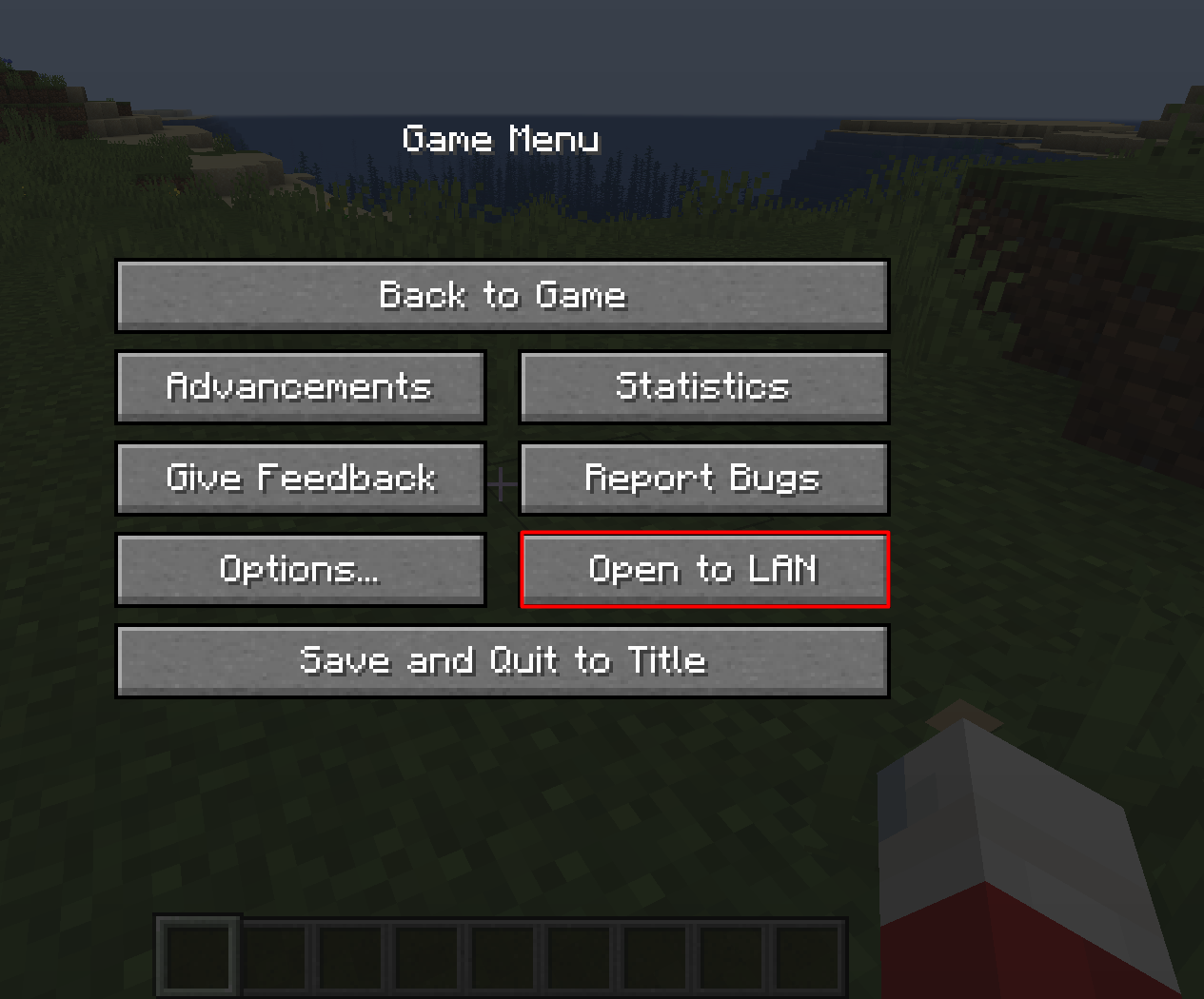 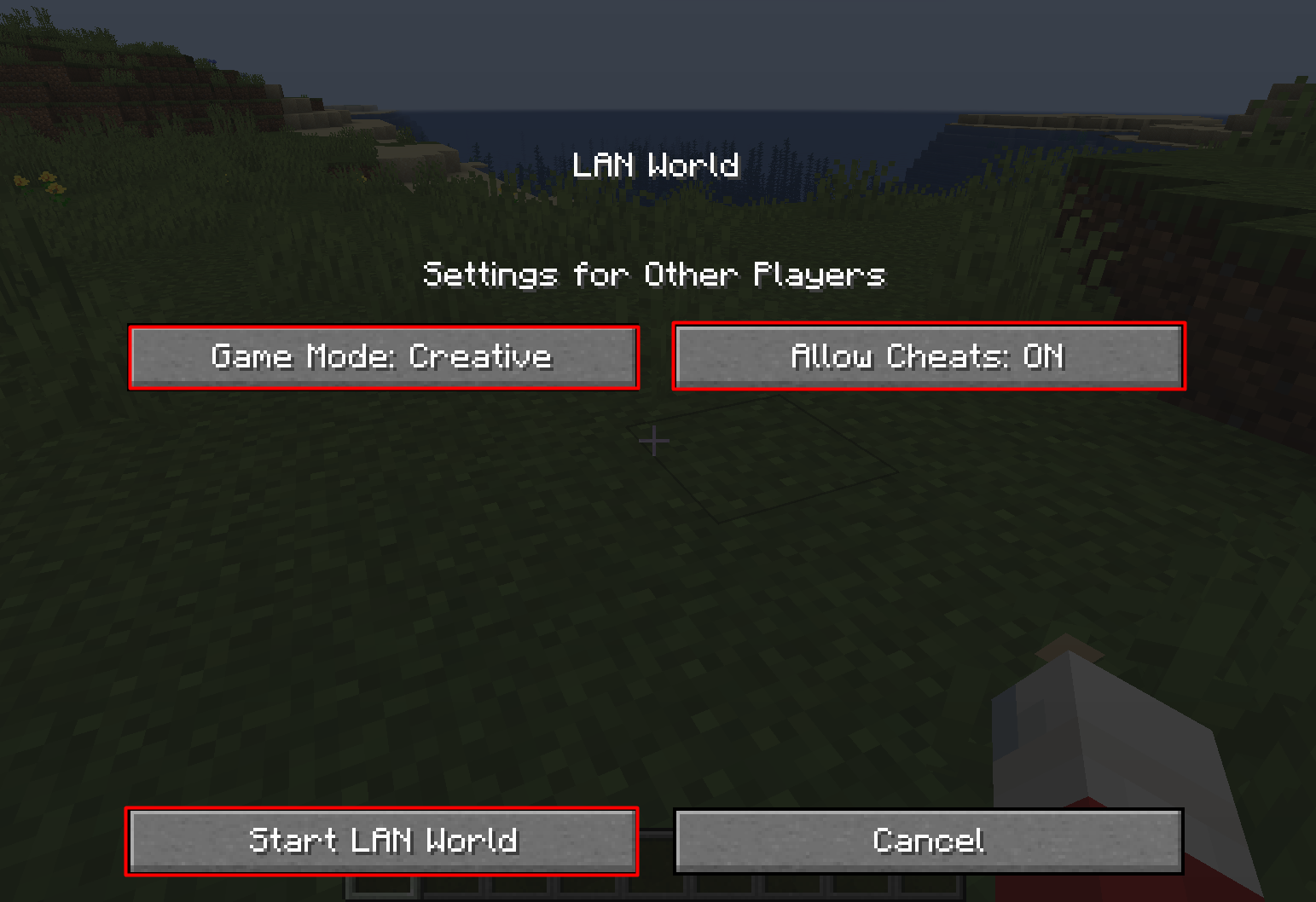 The coordinate system in Minecraft

The x coordinate indicates the east or west position such as:

This location specifies the elevation such as:

The Z coordinates represent the north or south coordinate such as: 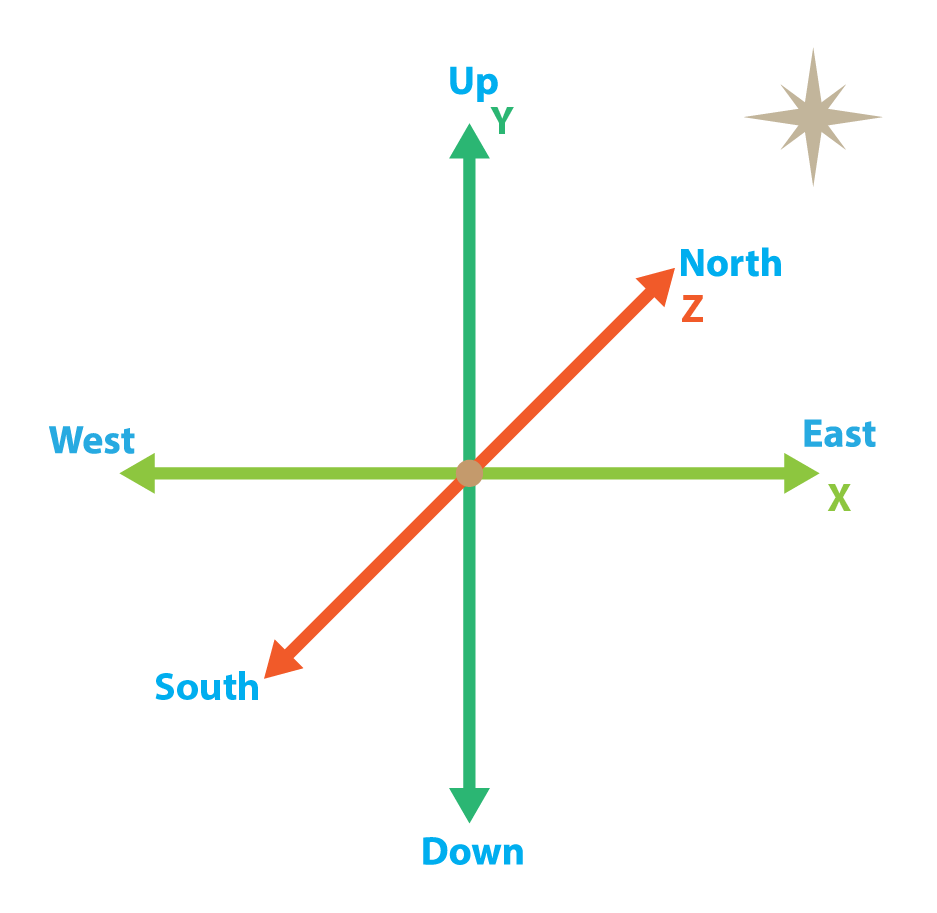 Depending on your system, you can check your current coordinates in the game by pressing F3 or FN+F3; you will get coordinates and other information on the screen, as shown in the image below.

How to Teleport in Minecraft:

After having a basic knowledge of coordinates, you should now need to know how to teleport your character. For that, you need to press “T” or “/” for the command window and then follow the syntax as mentioned below:

This is a general syntax for everyone, and where “tp” is the command used to teleport followed by the user account’s name, and the last one is the three coordinates where you want to teleport your character. 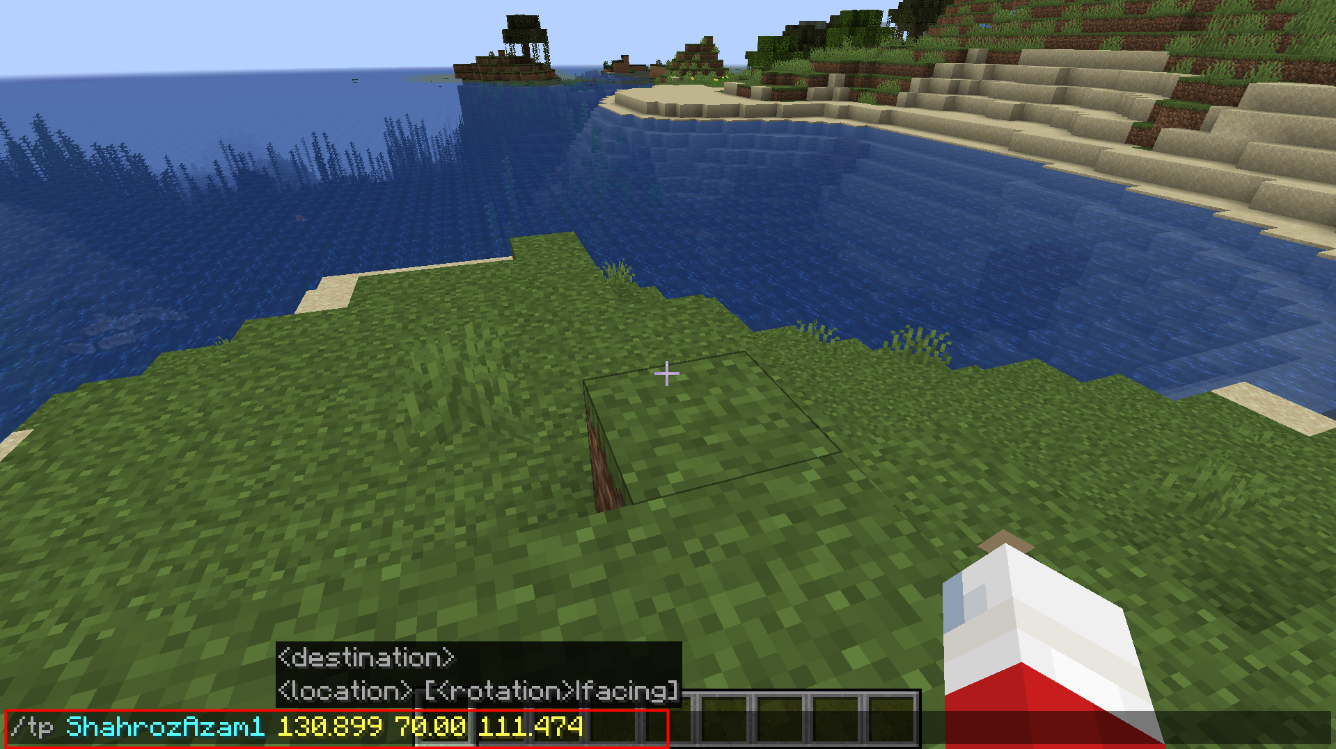 You can also teleport one user to another, such as:

This command will teleport James to Sam’s location.

How to use teleport command with target selector:

Multiple target selectors can be used in Minecraft, as mentioned below with their descriptions.

If you want to teleport yourself, then instead of using a username, you can use the “@s” selector:

If you want to teleport all players to your location, then you can write the following command:

If you want to teleport any nearest player to your location, then you can write the following command:

Minecraft is one of the most engaging games you can ever play, especially its open-world nature, flexibility to do anything, and, most important, commands that allow you to get anything in the game. Teleportation is one of its key commands. It will help you a lot if you want any resources from your friend or need help in difficult situations. You can do this by enabling the cheats mode. This article is helping you to learn how to teleport yourself or other players to anywhere in the world using the Minecraft teleport command.