Roblox introduces itself as a “Virtual Gaming Platform”. This gaming platform gained success and fame during the pandemic when people had to spend most of their time at home. It has been estimated that 178 million people have their accounts registered on this platform which is a huge success. Many of you might confuse Roblox as a game, but it is not true. Roblox is a gaming platform that offers 2 services to gamers. Either they can play 3D games or develop their own games. It is up to the gamers which option they choose. Roblox has a slogan, “Build, Play, and share”. Want to learn about the Roblox and its tagline? Read this article:

The tagline of Roblox says: 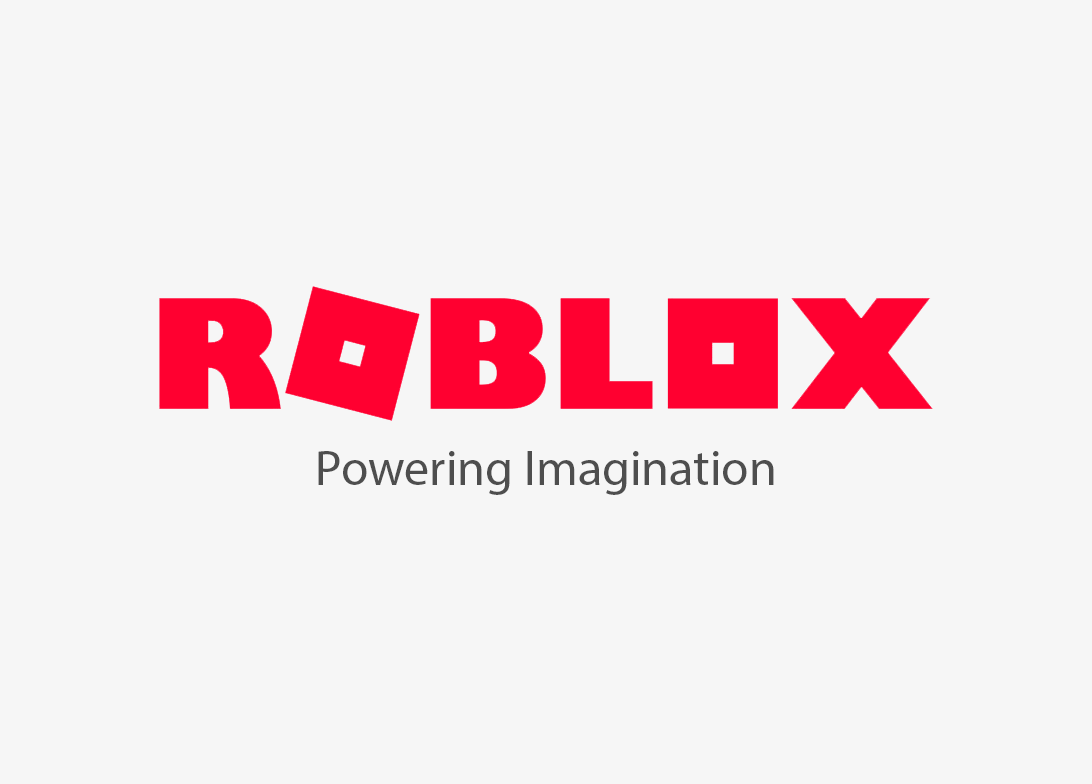 Although the tagline of Roblox has only two words; Powering and imagination. But when these two words come together, they change the whole idea of the tagline. As said earlier, Roblox provides a free hand to millions of users out there to develop their own games. The development starts from your imagination. The stronger the imagination, the greater the development.

Other than this, if you want to experiment with your gaming skills by following your imagination, you can do this too. Just be free and creative with your imagination and get the job done in the best possible way.

The idea of showing this tagline on the homepage is to encourage the players to have faith and trust in their imagination. To make them feel how important their imagination is to the world. It has been tried and tested that after giving such confidence to the users, they tend to show their best and most creative side.

This tagline works like encouraging words that the users need before entering the creative phase. Having this confidence will make them perform even better.

Roblox is a gaming platform where users can create games according to their imagination and can also play games created by other users. Just like every brand, Roblox also has a tagline to promote or convey the message to the targeted audience. The tagline of Roblox is powering imagination, this tool gives you the power and the right interface to unleash the creativity.

I'm an author by profession. My interest in the internet world motivates me to write for Linux Hint and I'm here to share my knowledge with others.