On RHEL 7 and CentOS 7 you can install SSH utilities with the following command: 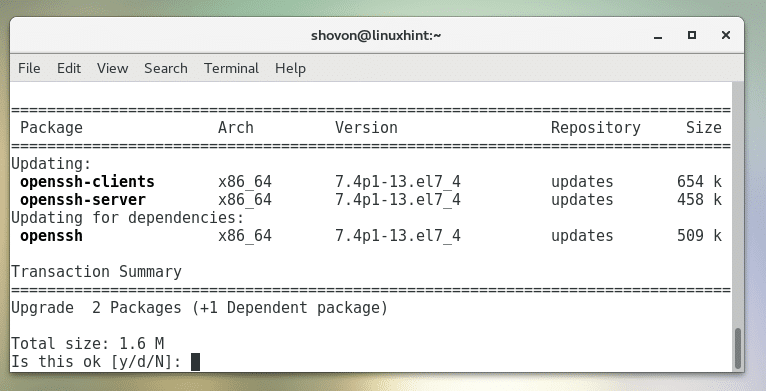 SSH Utilities should be installed. 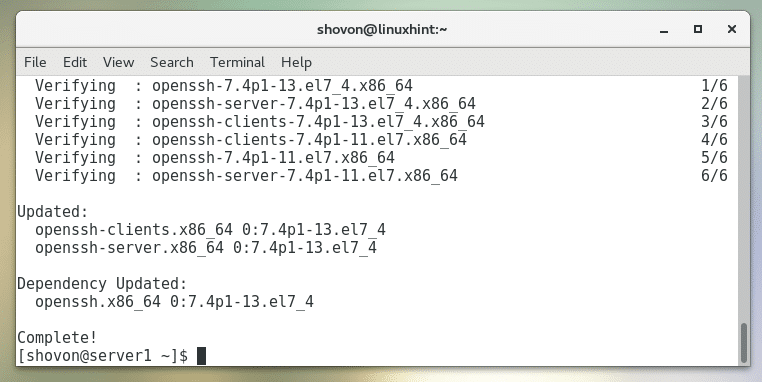 Installing SSH Utilities on Ubuntu, Debian and Other Ubuntu/Debian Based Distribution

On Ubuntu, Debian, Linux Mint and other distributions based on Ubuntu/Debian operating system, run the following command to install SSH utilities:

SSH Utilities should be installed.

If you’re on Arch Linux, run the following command to install SSH utilities:

SSH utilities should be installed. 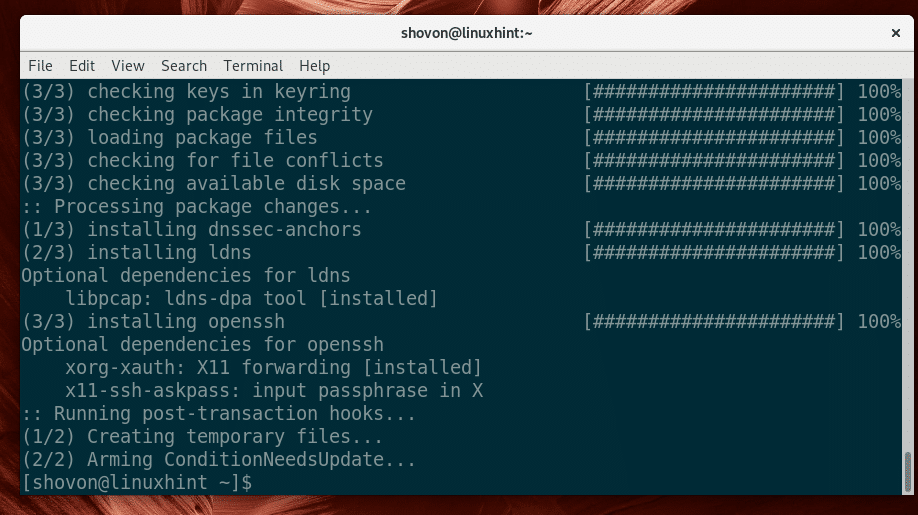 On Arch Linux, SSH server is not started by default. You will have to manually start it with the following command:

Now add SSH server to the system startup, so that it will start automatically when the system boots:

Local port forwarding is used to forward a port of a remote server on another port of a local computer. An example will help you understand what I mean.

Let’s say you have a server, server1 which has an IP address of 192.168.199.153. server1 has a webserver running. Of course if you’re connected to the same network as the server server1, then you can type in the IP address in the browser and connect to server1 from your computer. But what if you want to access it as if the service is running on your computer on some port? Well that’s what local port forwarding does.

As you can see in the screenshot below, I am able to access the webserver on server1 using its IP address: 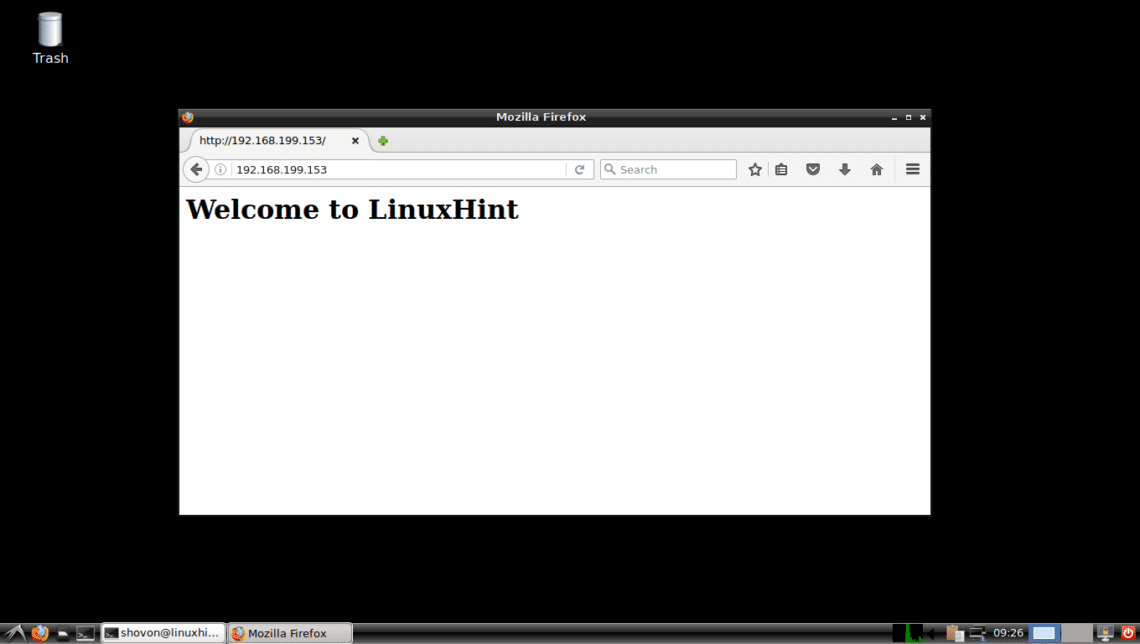 Type in yes and then press <Enter> to continue.

Now type in the password of your local computer and press <Enter>.

Now you can access the webserver you did before as http://localhost:6900 as you can see in the screenshot below. 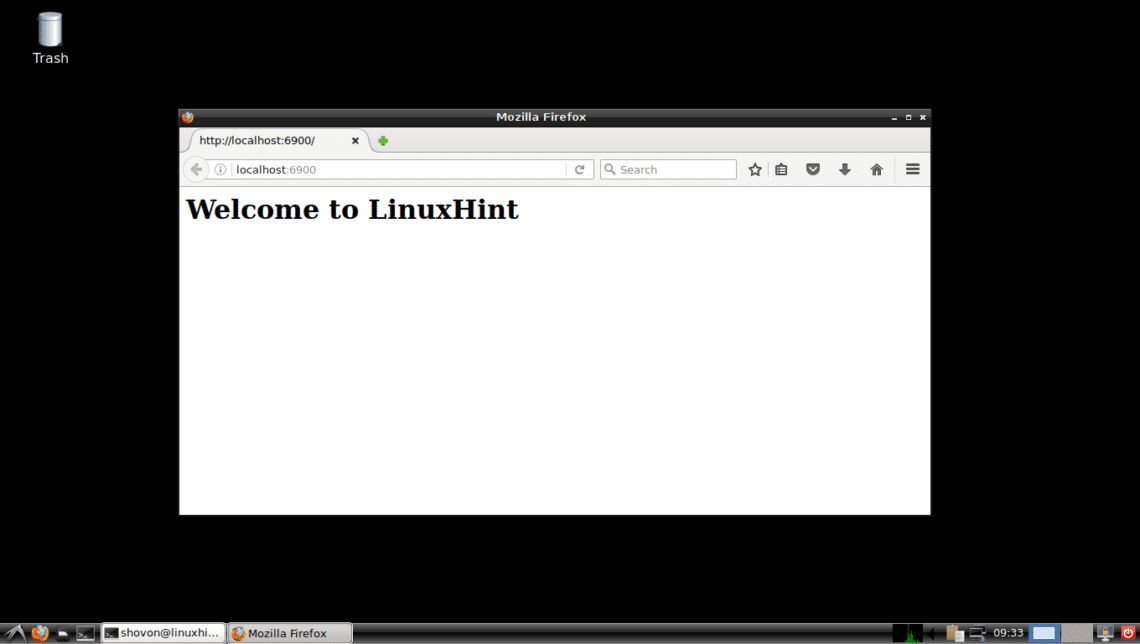 Let’s say you want to connect to the web server of your local computer from the internet. But it does not have an internet routable IP address. You can use a remote (such as VPS) server that can be accessed from the internet and do remote port forwarding with it. I don’t have a VPS. Let’s just assume server1 is the remote server.

First configure server1 server to allow forwarded ports to be accessed over the internet.

To do that, edit /etc/sshd_config with the following command:

You should see the following window. 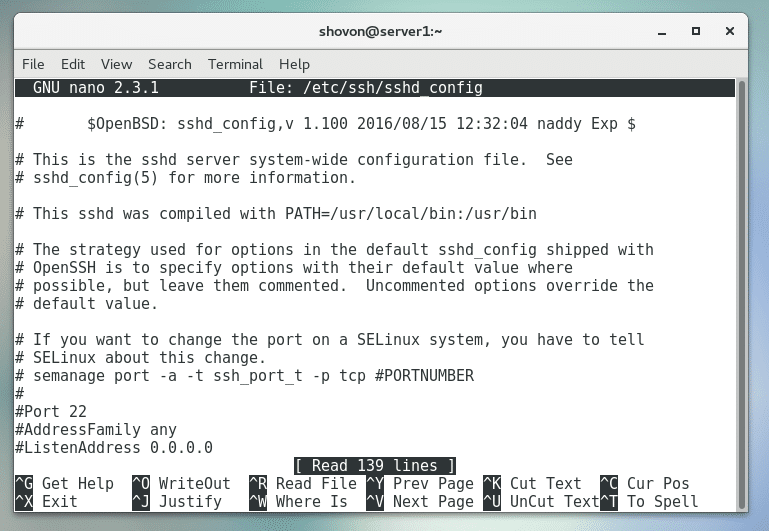 Scroll down and find GatewayPorts as marked in the screenshot below. 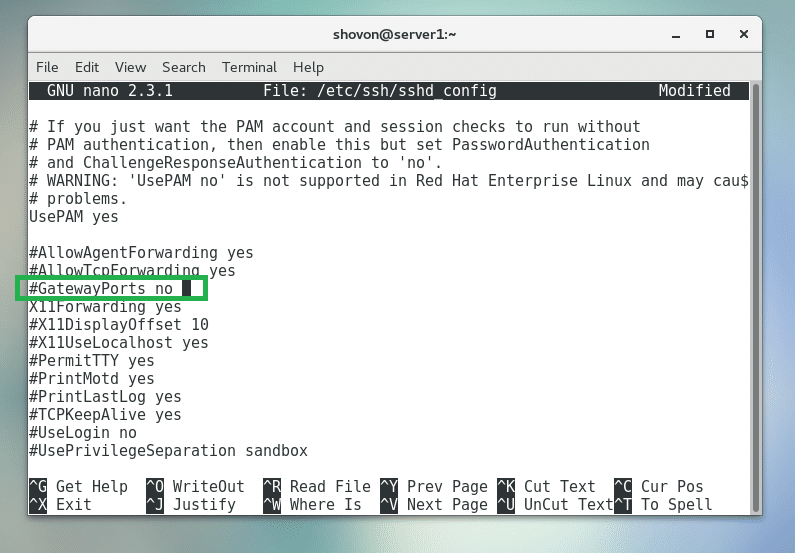 Now uncomment it and set it to yes as marked in the screenshot below. 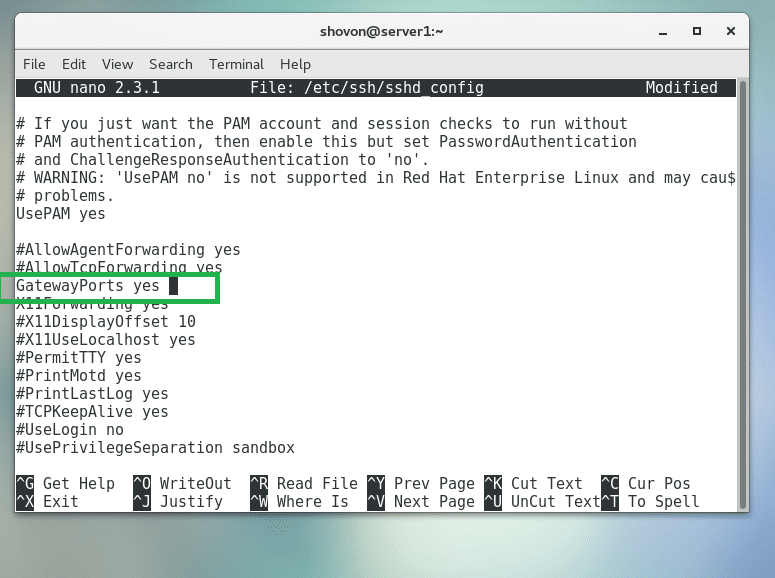 Now restart the SSH server of server1 with the following command:

On my local computer, a webserver is running as you can see in the screenshot below. 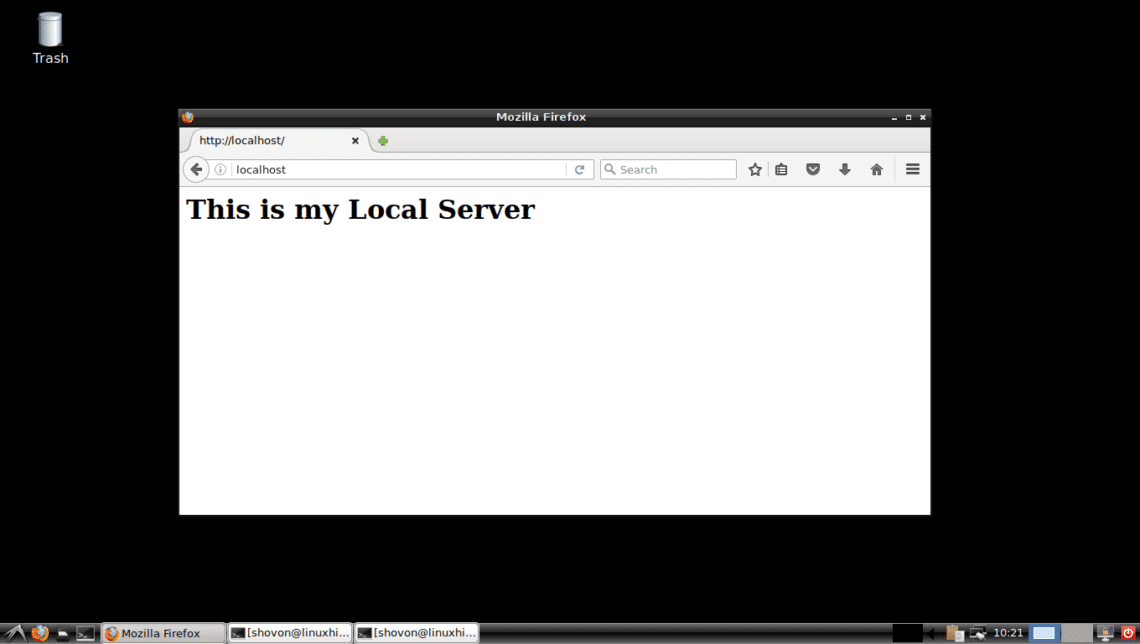 Type in yes and press <Enter>.

Type in the password of your remote server server1.

As you can see from the screenshot below, I am able to connect to port 9999 on my remote server server1 and access my local web server. 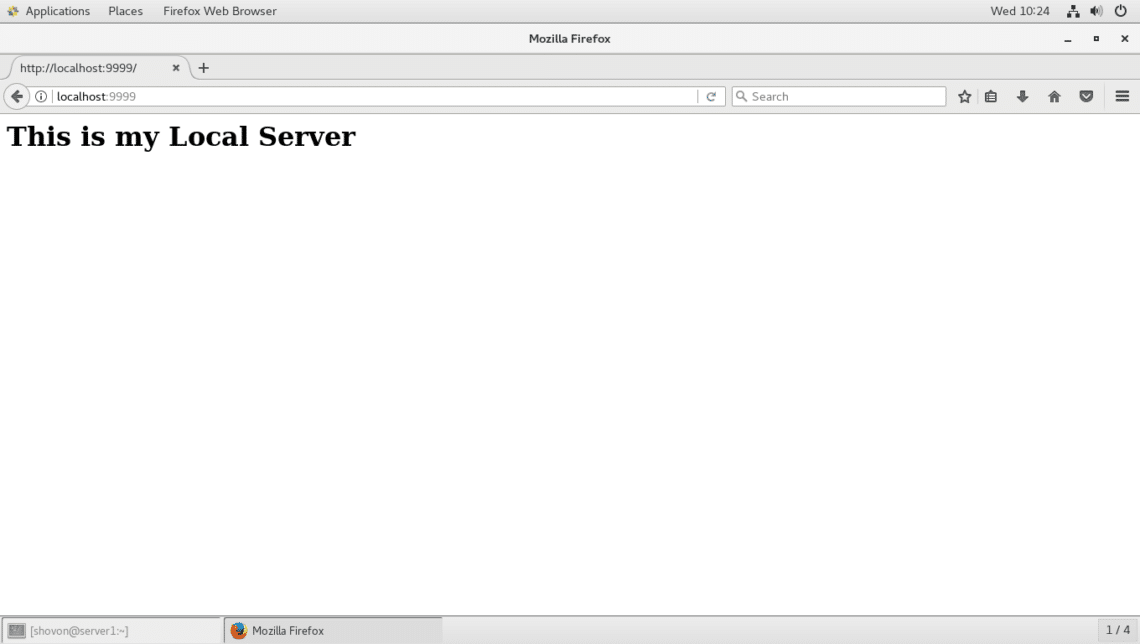 I can also connect to my webserver using the IP address of the remote server server1 and the forwarded port 9999 from other computers on my network as you can see from the screenshot below.

That’s how you do SSH port forwarding on Linux. Thanks for reading this article.