In Minecraft, you can travel to three different dimensions, called Overworld, Nether, and the End, using portals. Each of those dimensions has unique biomes, mobs, and other blocks that require exploration. To beat the game, you must visit all three dimensions; the nether dimension is one scary place to be in. At some point, you will encounter a block called soul sand that slows your movement speed quite a bit, so to overcome that movement speed reduction, there is an enchantment called Soul Speed.

Today’s all about the mystery of Soul Speed Enchantment and some valuable information regarding a few mobs in the nether dimension.

Soul Speed is one of the most valuable enchantments that is needed to go through the hell called nether dimension as it removes the movement speed reduction buff while walking on soul sand or soil.

The soul sand valley only has four mobs, and all of them are hostile, so imagine trying to run away from them while your movement speed is slow; you will die much faster, which is something you don’t want, right?

There are three levels of Soul Speed Enchantment, and here is the percentage of speed that they increase.

Soul Speed enchantment in Minecraft can be yours by following one of these methods.

Soul Speed is one of the few enchantments not available in the Enchantment table, but they can be yours through the Anvil, which is a great tool to enchant, disenchant or repair.

But you will need the enchantment book for it, which can be found only in the Nether dimension.

Soul Speed enchantment cannot be found in any dimension except nether, so you must go there first to get it.

Bastian Remnant is a structure found in Nether wastes, crimson Forest, Warped Forest, and Soul Sand valley. It is crowded with hostile mobs, but there lies a big prize inside a chest called Soul Speed Enchantment, and you can recognize it by comparing it with the following image. 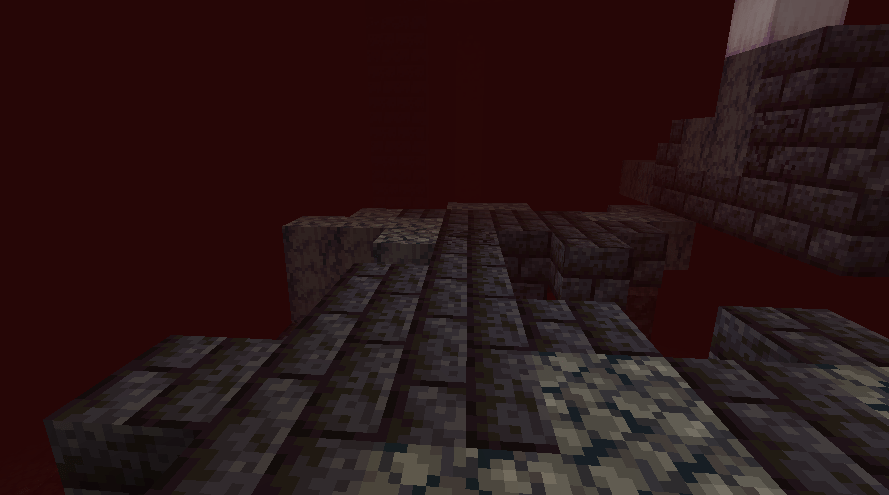 There is a good chance for you to find boots already enchanted with Soul Speed, but there can also be an enchantment book. 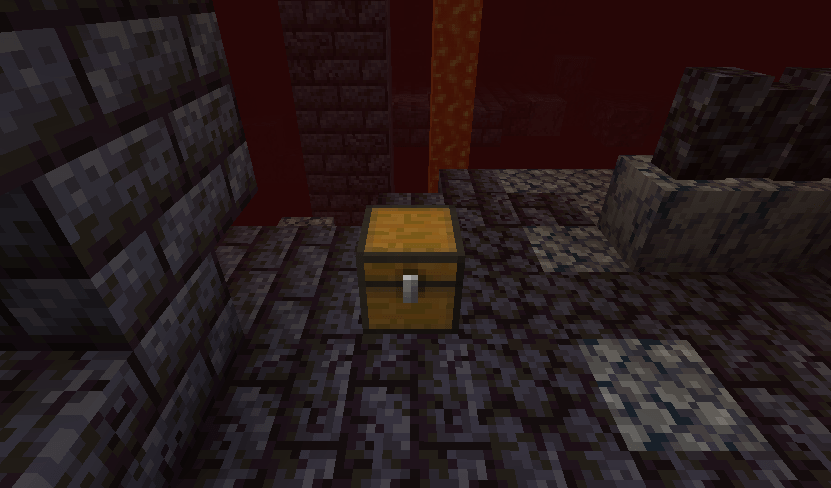 Piglins can also give you Soul Speed, but you will need to throw gold at it, and after inspecting it, you will see it throwing items towards you, which can eventually be Soul Speed Enchantment.

And they can easily be spotted in soul sand valley. 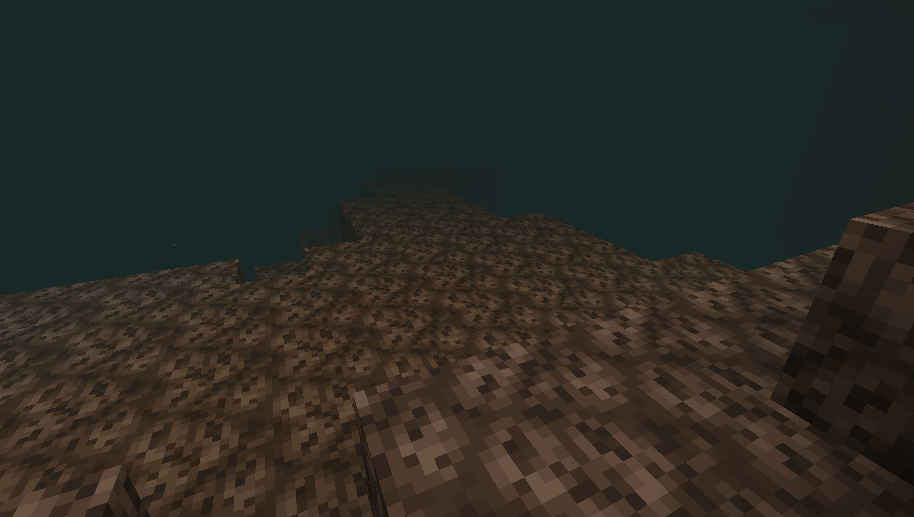 Sometimes there will be a rare Piglin with golden boots spawn, and you need to kill it to get his golden boots already enchanted with Soul Speed. There is a detailed guide on trading with Piglins, so check if you are having difficulties.

With every step that you take on Soul Sand or soil, there is a chance that some of your boot’s durability is lost, making it unreliable, so we recommend combining it with Unbreaking Enchantment for better results.

Nether Dimension is a dangerous place to be at, and it requires some pro tips and guides to surviving, so today we brought Soul Speed Enchantment which is a must-have if you are willing to travel through the Soul Sand Valley, where your feet become heavy, and you find it hard to move.

That’s it for Soul Speed Enchantment of Minecraft, and we will be back with yet another thrilling adventure of Minecraft.