Allowing direct access to the Raspberry Pi desktop is helpful, especially when using different SSH enabling tools like PuTTY and VNC viewer. However, these two only allow Raspberry Pi access within the firewall. So sharing your Raspberry Pi terminal with a trusted person won’t be possible from behind the firewall using these tools and to cope with this issue, tmate is introduced.

This guide will show you how you can use the tmate application to access the Raspberry Pi terminal from a remote location. To ensure the successful installation of tmate, you will need to do the following steps.

Step 1: First, go to the Raspberry Pi terminal and execute the below mentioned commands to update the packages on your Raspberry Pi device. 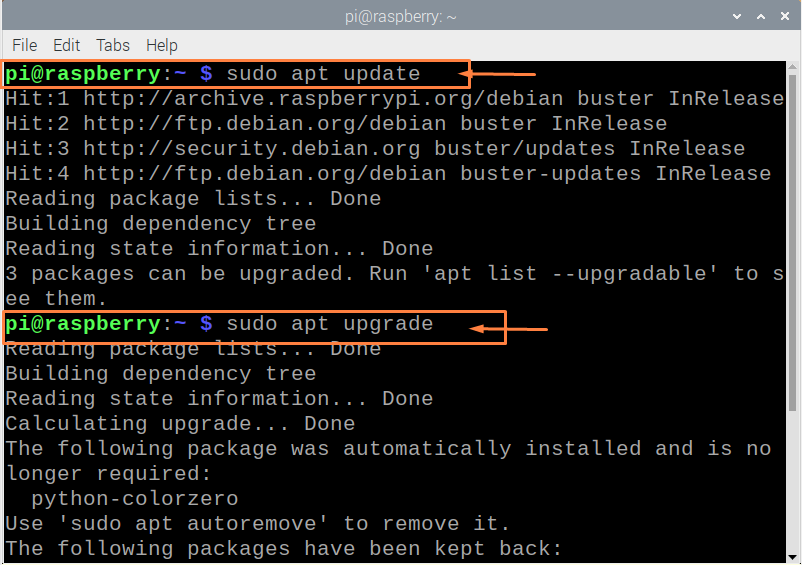 Step 2: Once you update the packages, it’s now time to run the following command on your Raspberry Pi terminal to install the tmate. 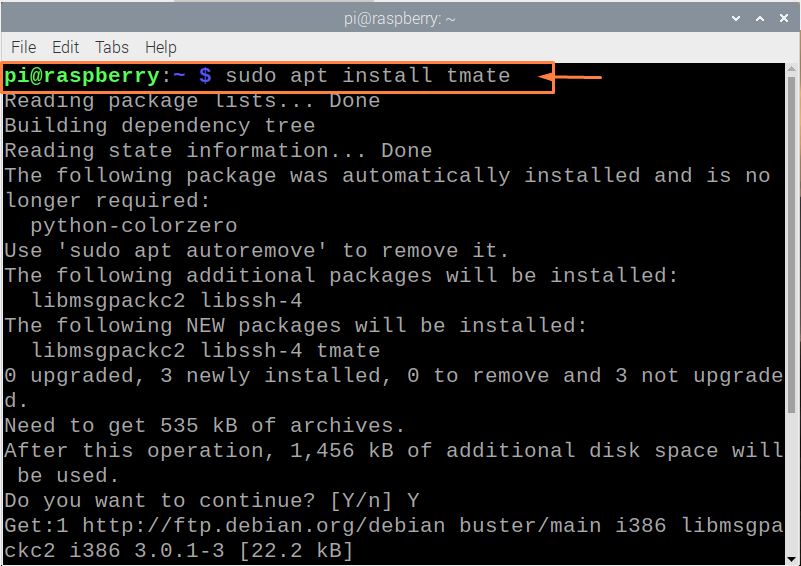 Step 3: Before running tmate, you will first need to generate SSH keys so that it will allow the tmate to use these keys to encrypt the connection. To generate the keys, we use the RSA encryption method with a size of 4096 bits and the following command will be used for this purpose.

Press the Enter button to save the key in the desired folder.

Now, provide the passphrase to complete the process. 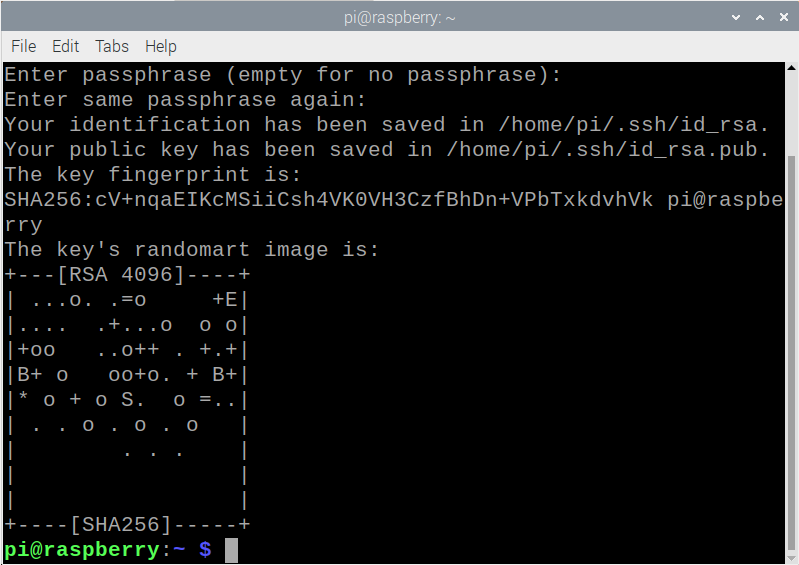 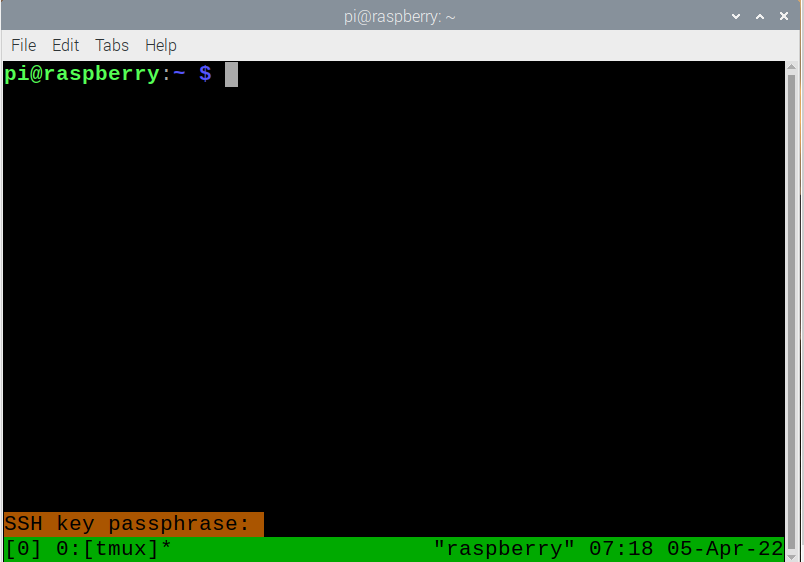 Enter the passphrase you have set during the tmate setup and press Enter. 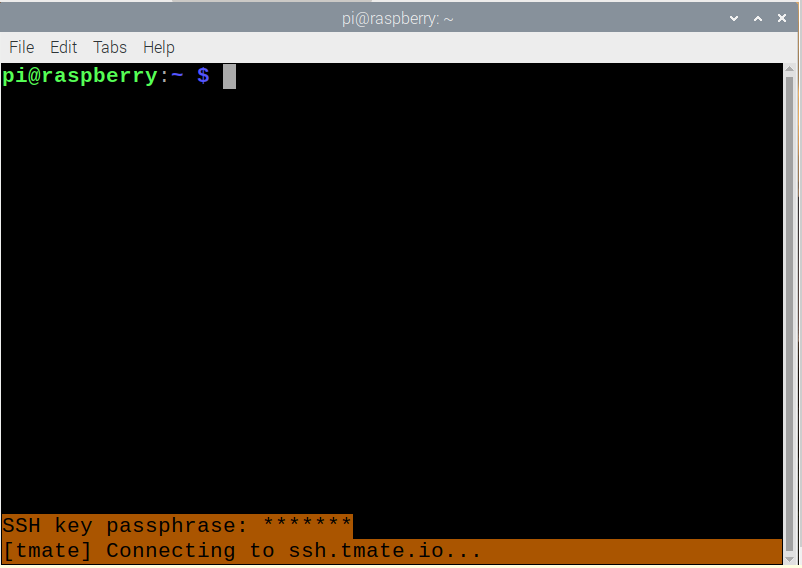 It will connect you to the SSH session. 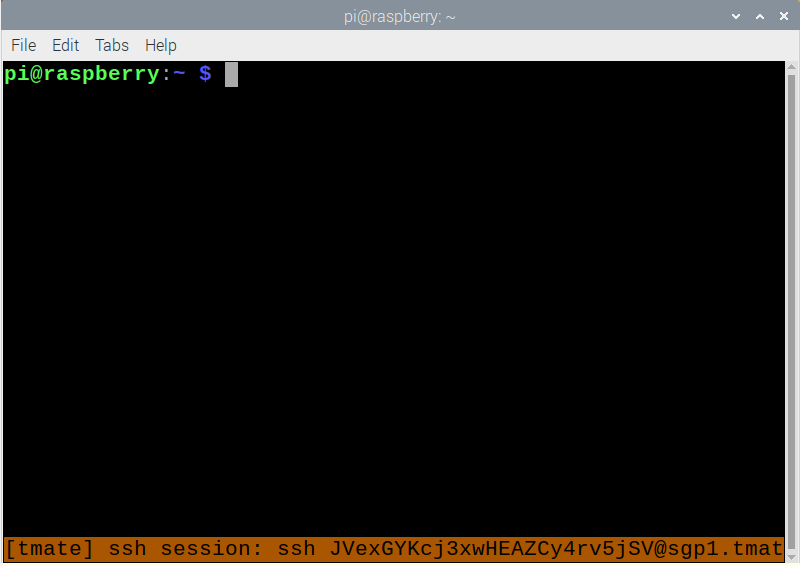 Step 5: Now, to find the session ID, use the following command. 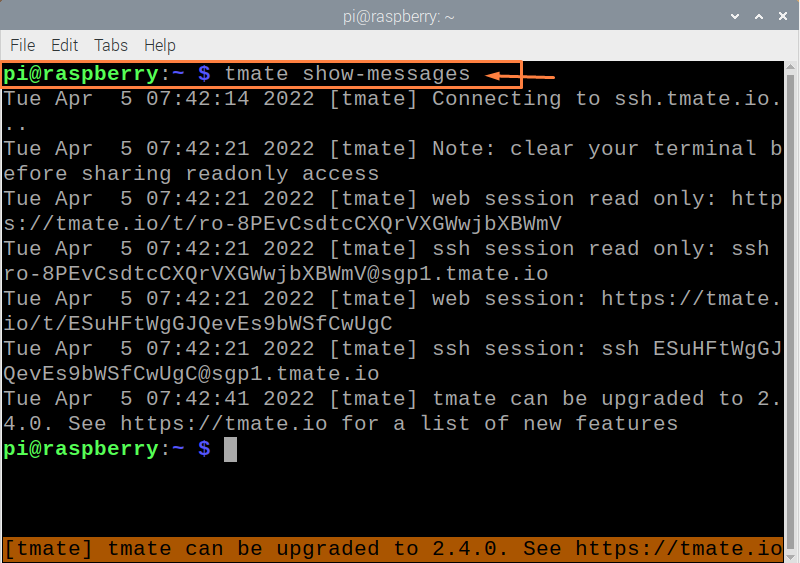 From the above command, you will see the list of read only and as well as writeable web and SSH sessions.

If you want to share the terminal with your friend, you will need to pick a writeable web session which is highlighted below in the image. 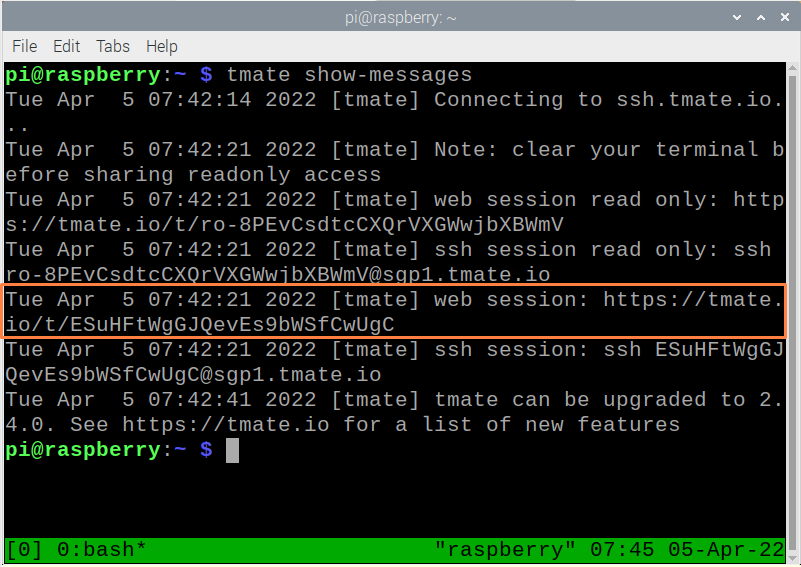 However, before that, you will need to run the SSH session right below the web session key. 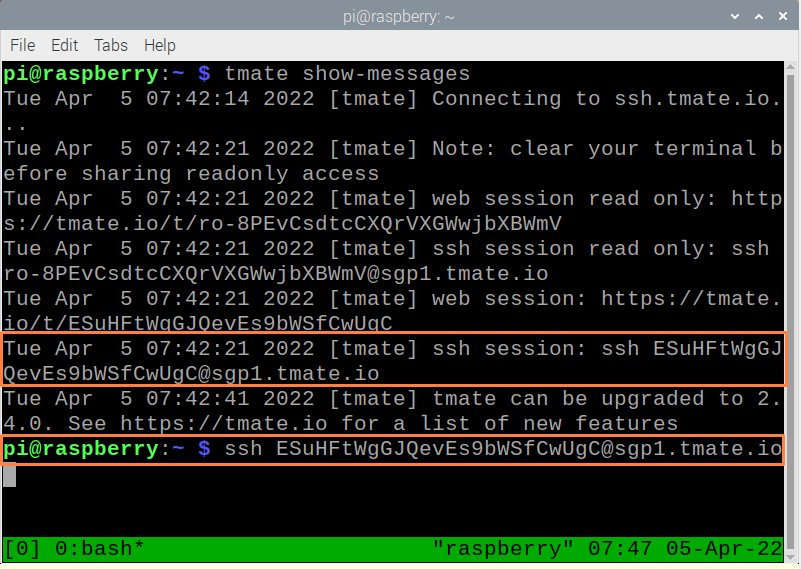 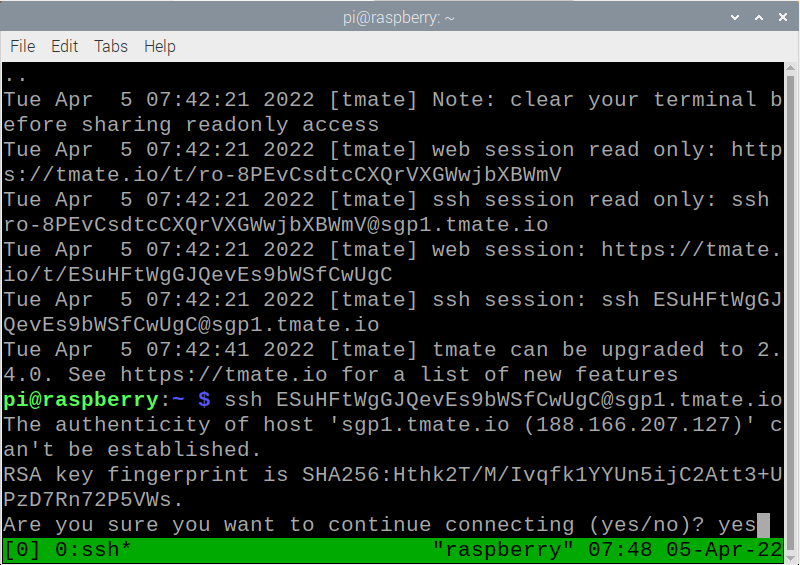 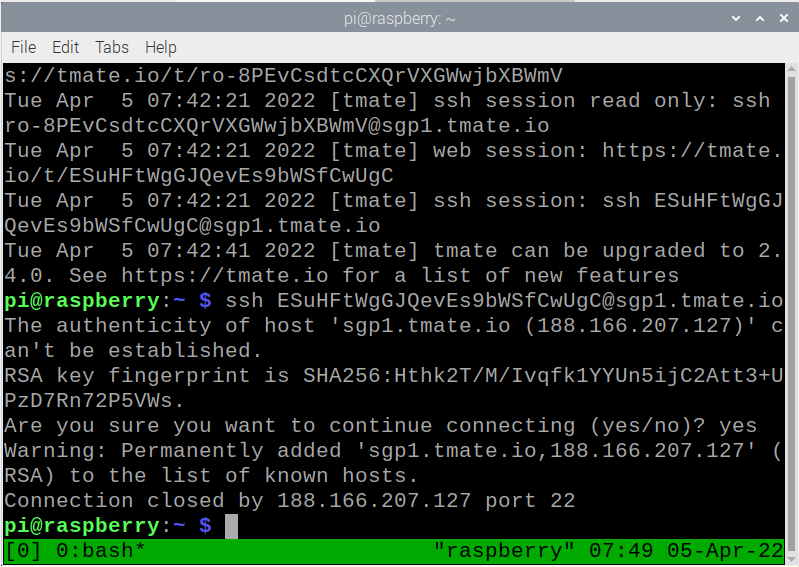 Once the above steps are done, you have to share the websession key shown above with the person you want to share your terminal with. 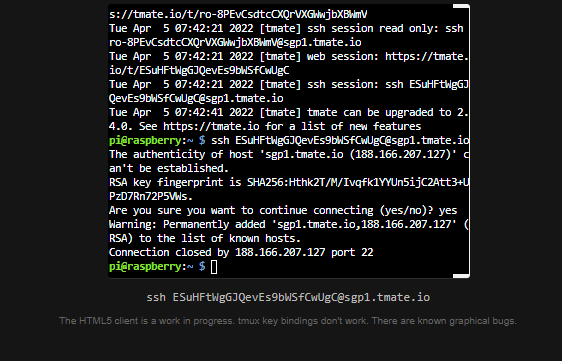