Taking screenshot is such a common task in our everyday life! We take screenshots of literally every single thing. In the case of Linux, taking a screenshot is more than just a common thing.  There are a number of cases where you might need to take a screenshot, especially on Linux. For example, this guide requires a handful of screenshots to fulfill its purpose. When there’s an issue with a certain thing, a screenshot is the fastest way of describing the problem.

Whatever the reason is, it’s useful to have the ability to take screenshot at any time. In today’s tutorial, we’ll be checking out on taking screenshots on Arch Linux.

For example, GNOME includes a default screenshot tool for capturing almost all the basic and important screenshots. 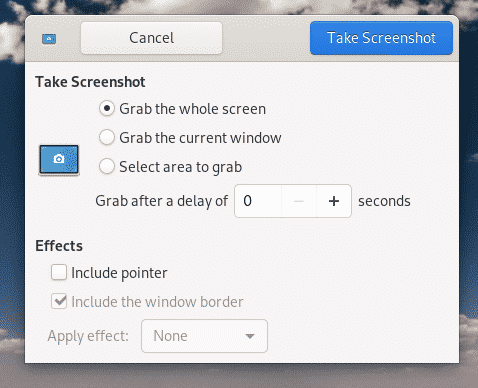 If you’re on XFCE, then there’s also a default “Screenshot” tool for the purpose. It looks and acts just like the GNOME one, so nothing to be confused about. 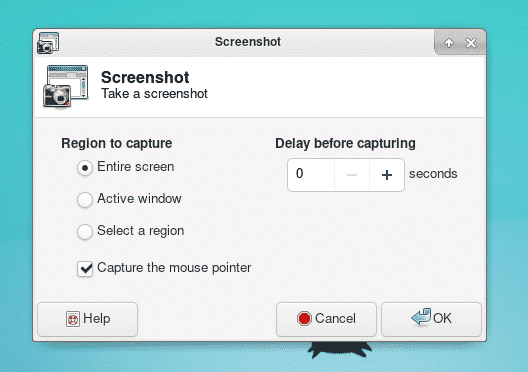 However, on KDE Plasma, the default screenshot app is named different. It’s “Spectacle” instead of just plain “screenshot”. It also looks better than the classic screenshot tools.

This is a more convenient way to follow. According to the official Arch Linux wiki, there are literally a plethora of tools available for the purpose.

My personal favorite one is Flameshot. It’s so powerful! With all the features packed into it, you will barely need to think of any other software.

There are also other good tools like Shutter, GIMP, gscreenshot, etc. Shutter is a quite good alternative to Flameshot, to be honest.

Launch the tool from the menu.

There are 3 different options to choose from. You can choose whether you want to capture the entire screen, a specific window or just a part of the screen. In each case, you have the option of adding a delay of a number of seconds. The tool also allows whether the mouse pointer will be visible or not.

Once you take the screenshot, the tool will prompt where you want to save it. The screenshot can also be copied to clipboard or discarded.

After deciding the action, the tool will terminate. If you’re in need of additional screenshots, you’ll have to re-launch the app from the menu.

In the case of Spectacle, it’s nothing so special. Almost all the features are identical to GNOME Screenshot. However, it comes up with a better UI and additional features. Before capturing the screenshot, you can specify how the action is going to be performed. 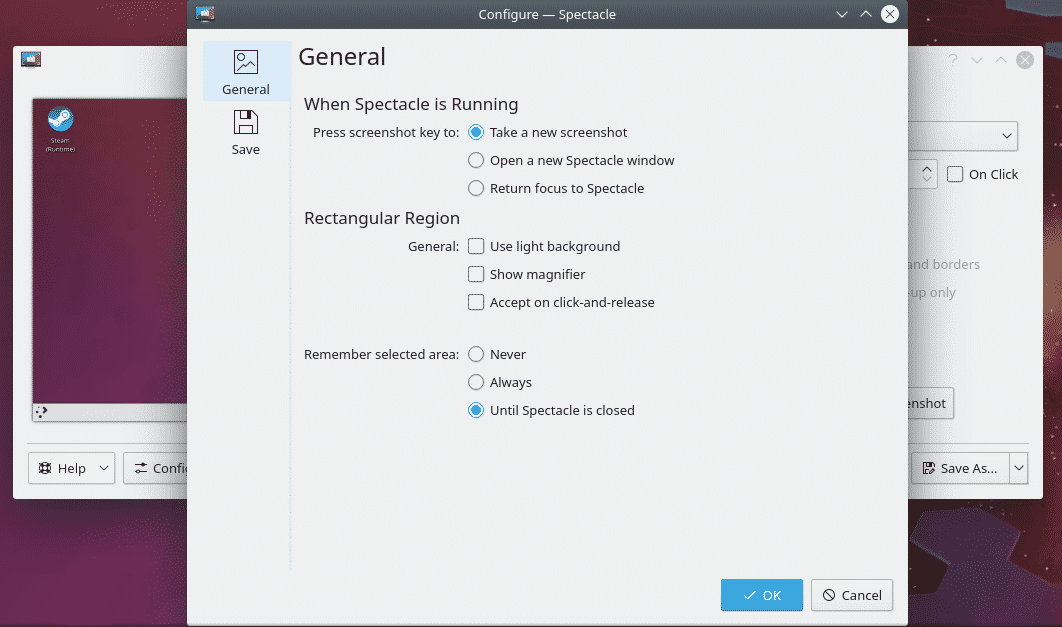 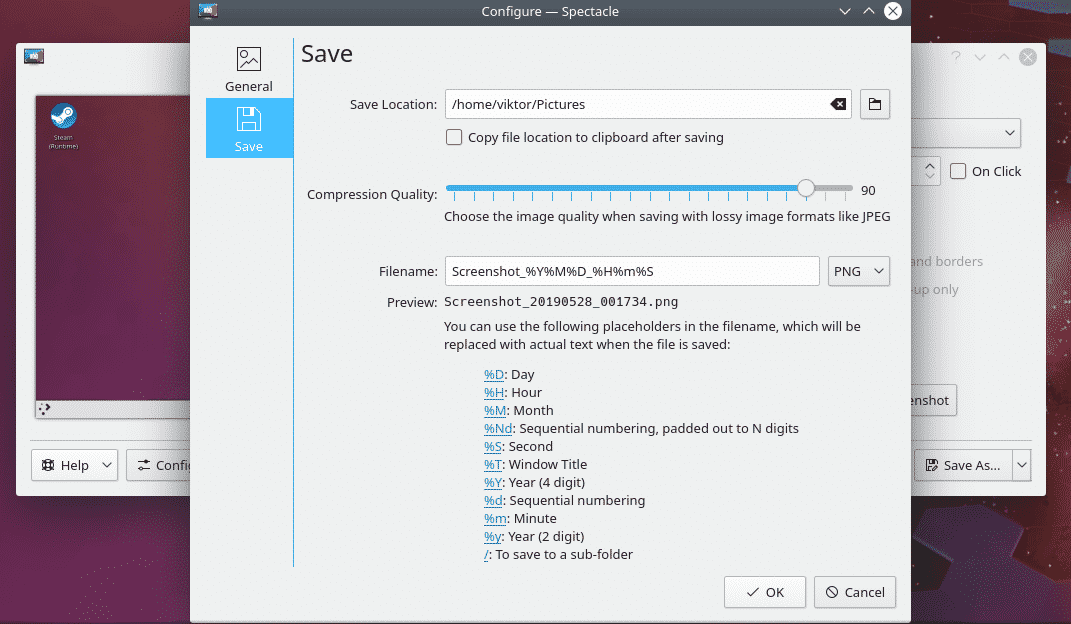 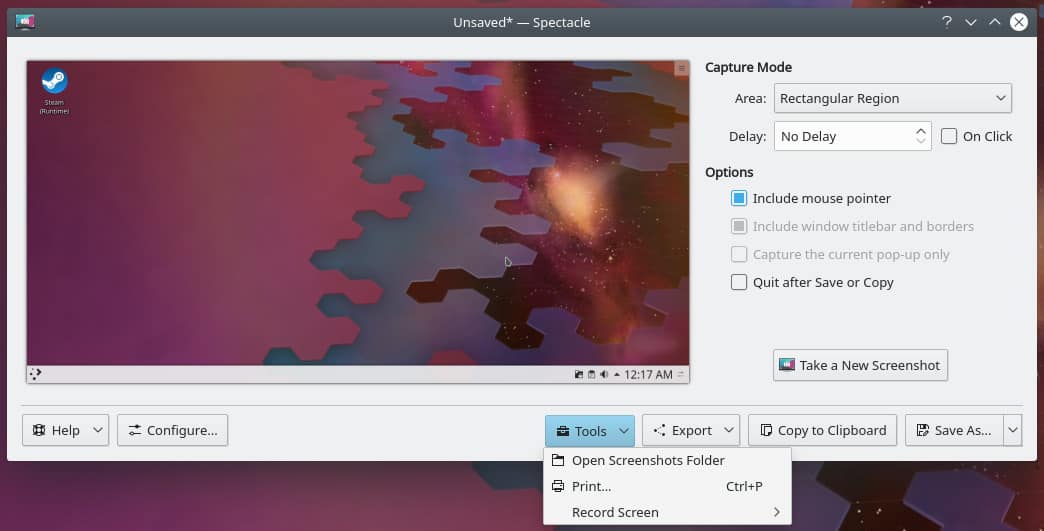 Probably the biggest part of this tool is, you can start recording your screen right away! No need for any additional 3rd-party software. 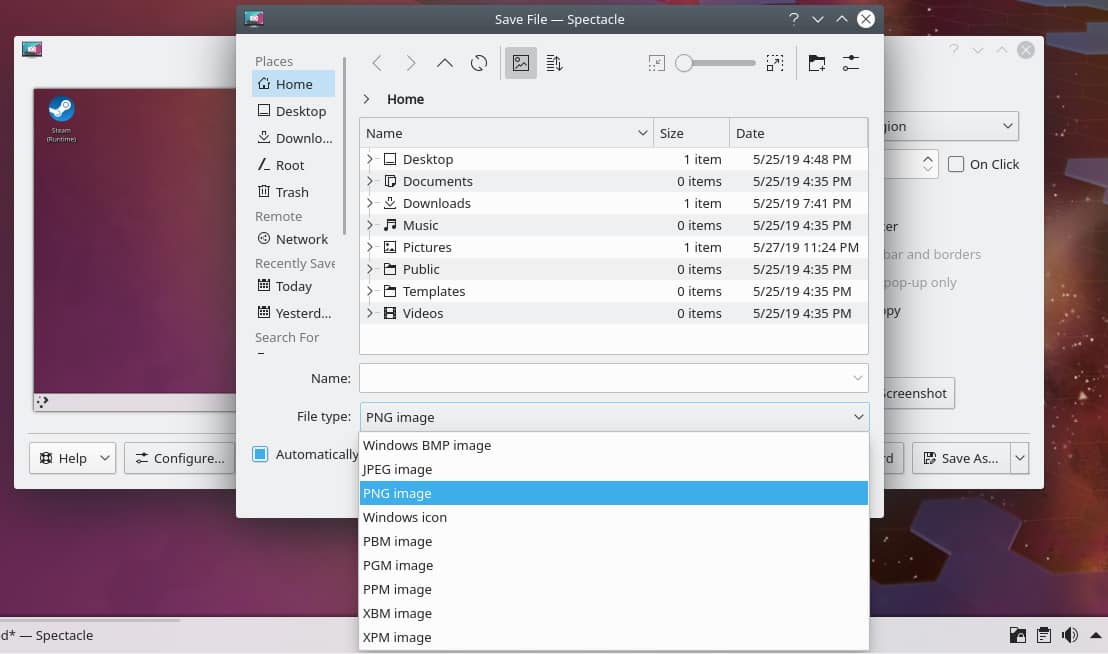 Let’s check out Flameshot, shall we?

Installing Flameshot is quite easy. Fire up the terminal and tell pacman to perform the installation. It’s in the official Arch Linux repository. 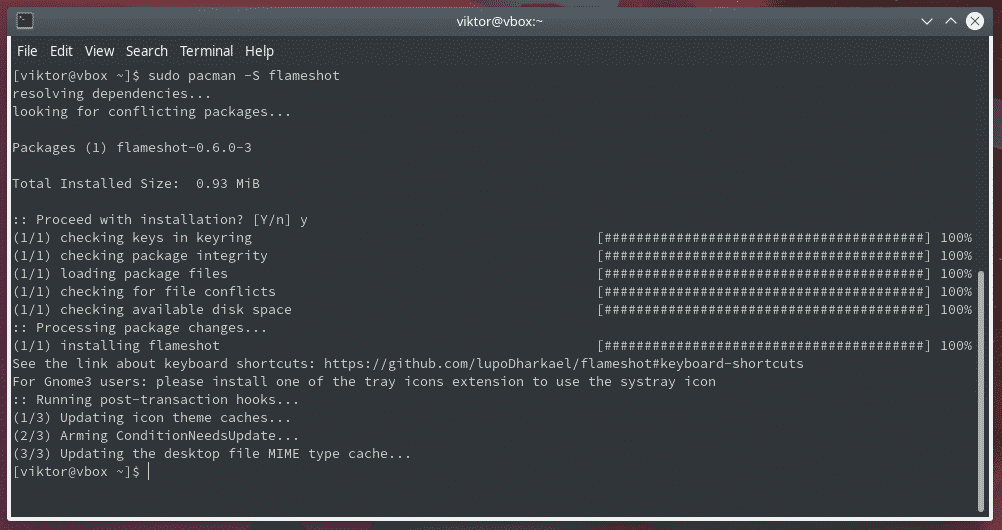 Once you launch Flameshot, it’ll stick at the corner of the panel.

When clicked, it’ll trigger the tool and let you take a screenshot.

As the message shows, you can capture an area or, the entire screen.

Interestingly, you can also choose the color of the pen from a handful of colors. Needless to say, for a quick highlight, those are more than enough. 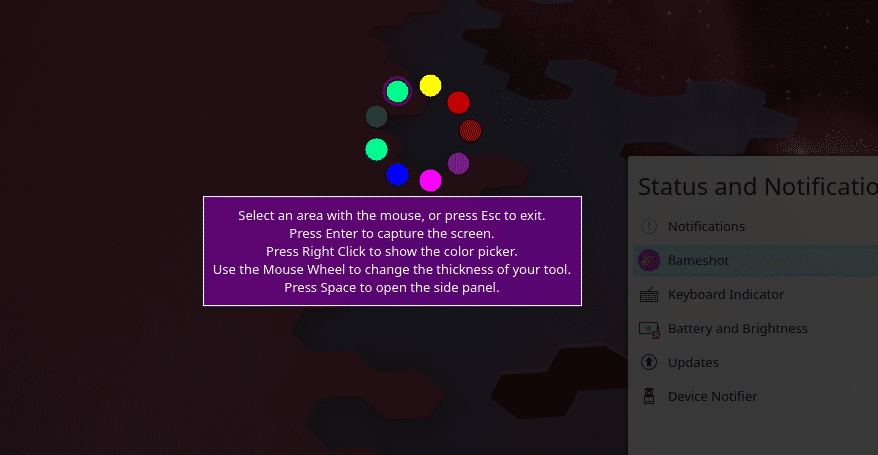 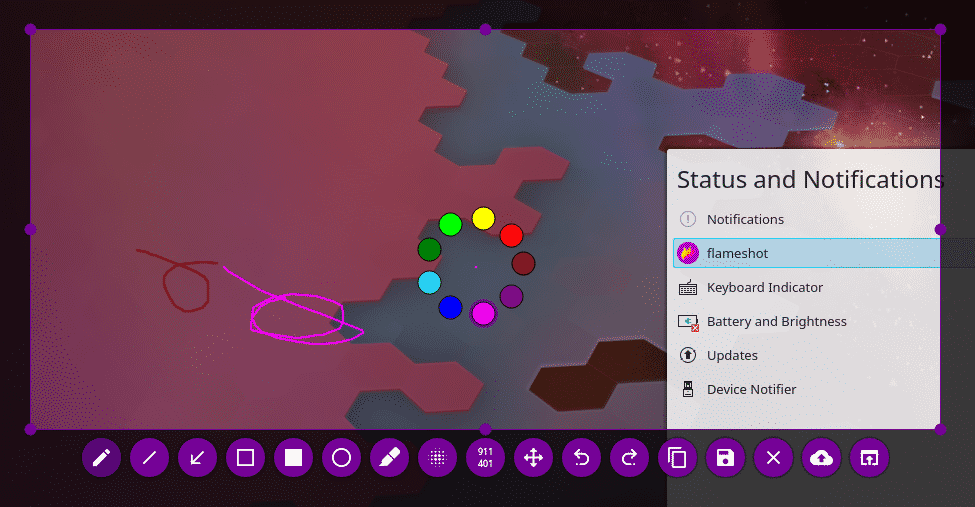 You’ll also notice the whole bunch of additional tools for editing the screenshot. Hover the cursor on the tools for seeing what that tool does.

When you’re ready, you can save the image to your local storage or upload to Imgur! 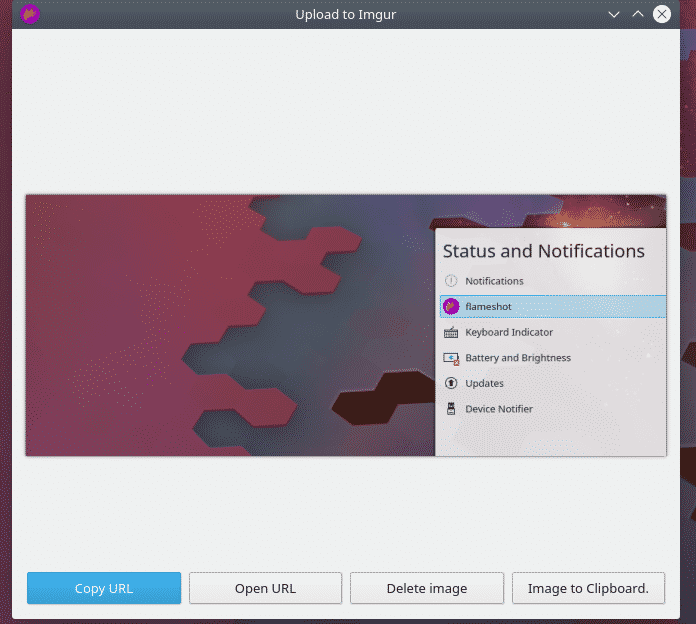 It’s not available on the official Arch repository. Instead, it has to be installed from AUR. Don’t worry; it’s quite simple.

Prepare your system for building packages from AUR. 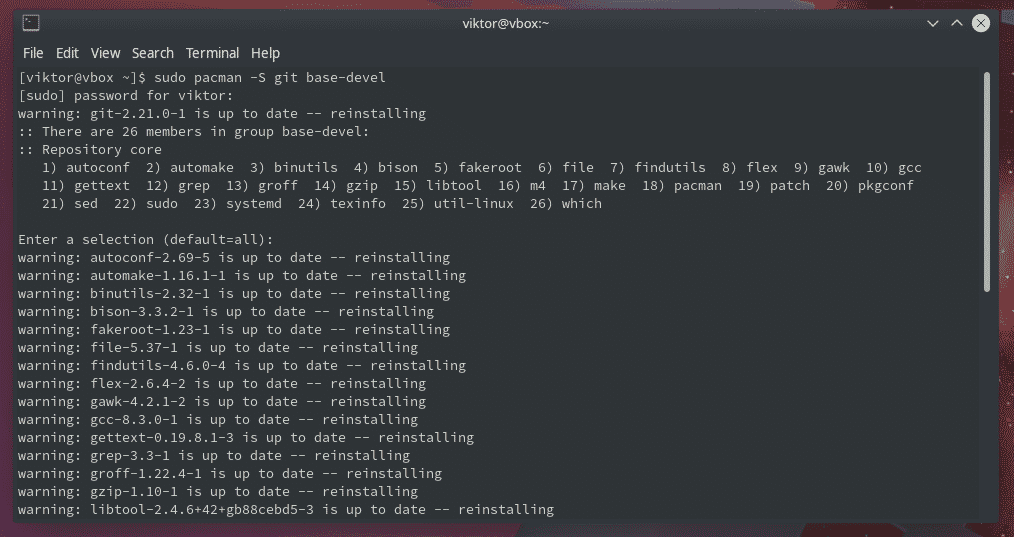 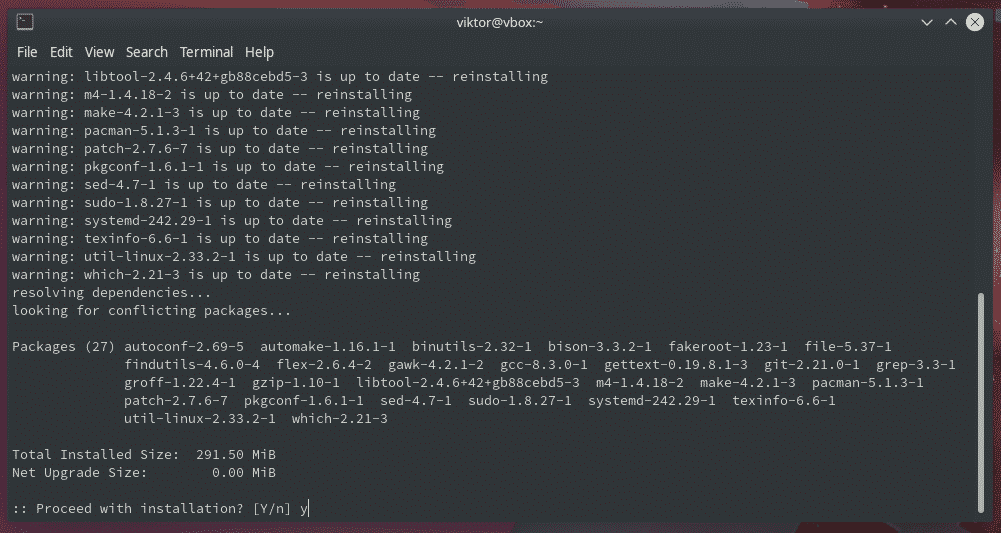 It seems like manual building of Shutter is troublesome for dependency issue. So, you need a suitable AUR helper to do the job. I recommend using Yay. 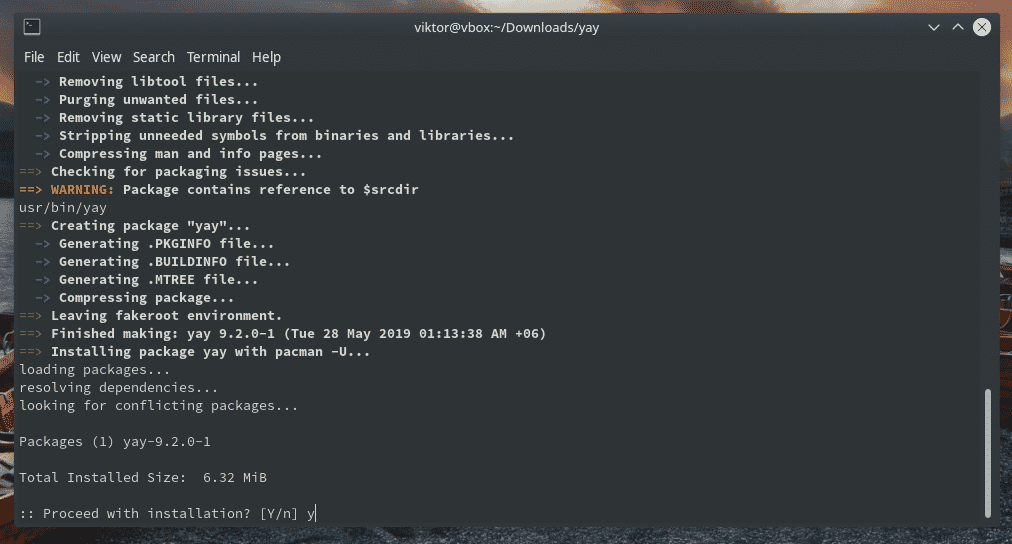 Use Yay to install Shutter. 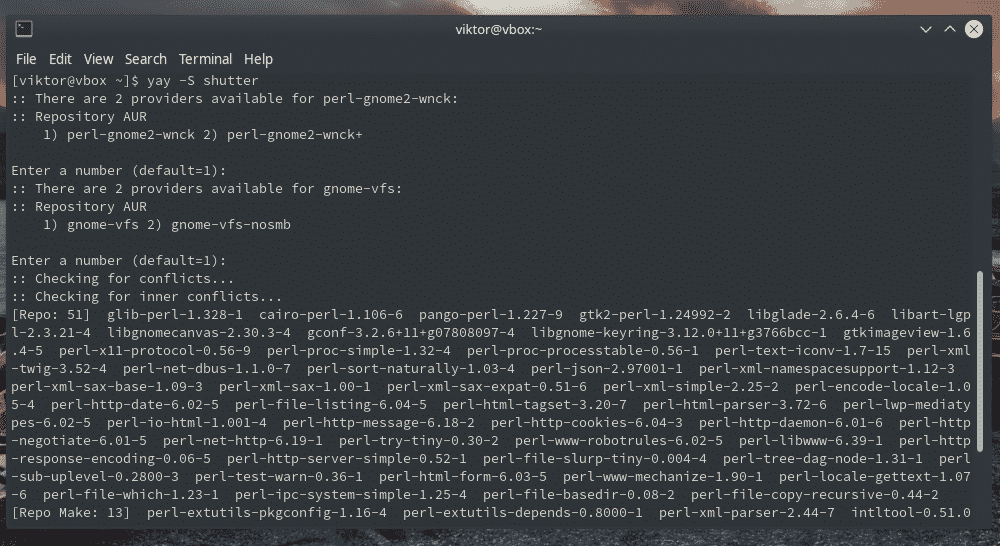 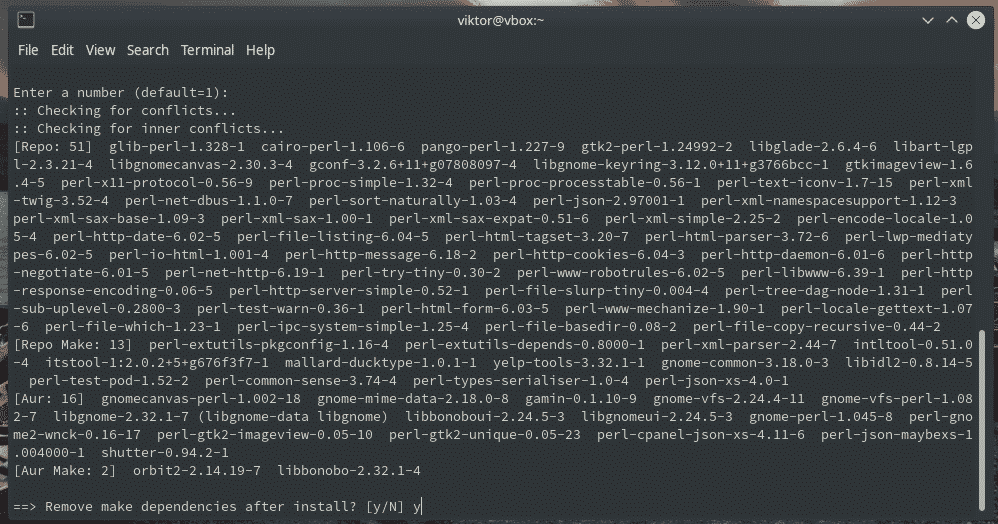 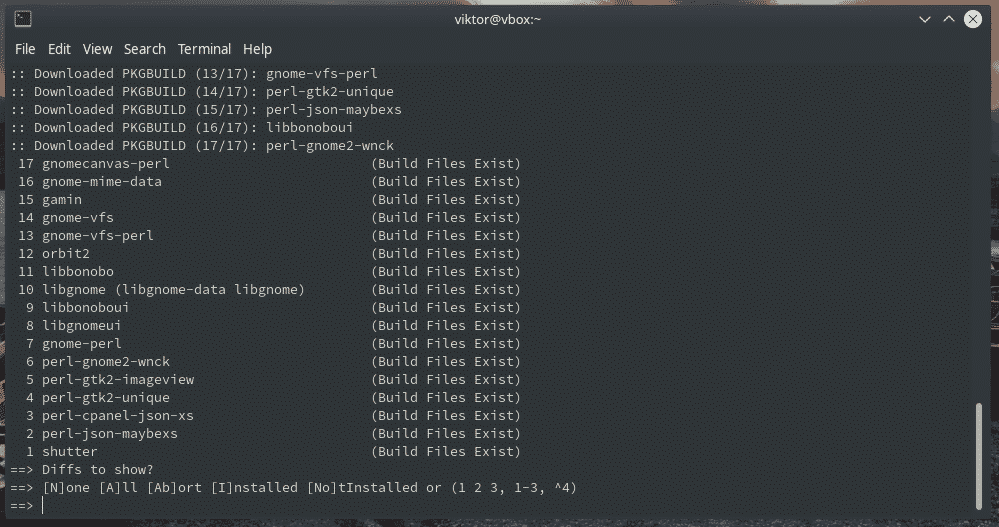 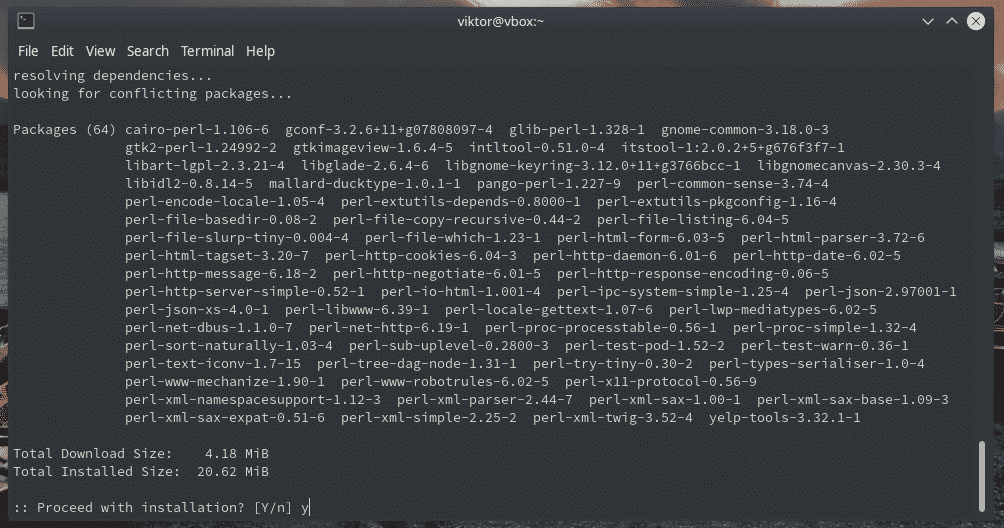 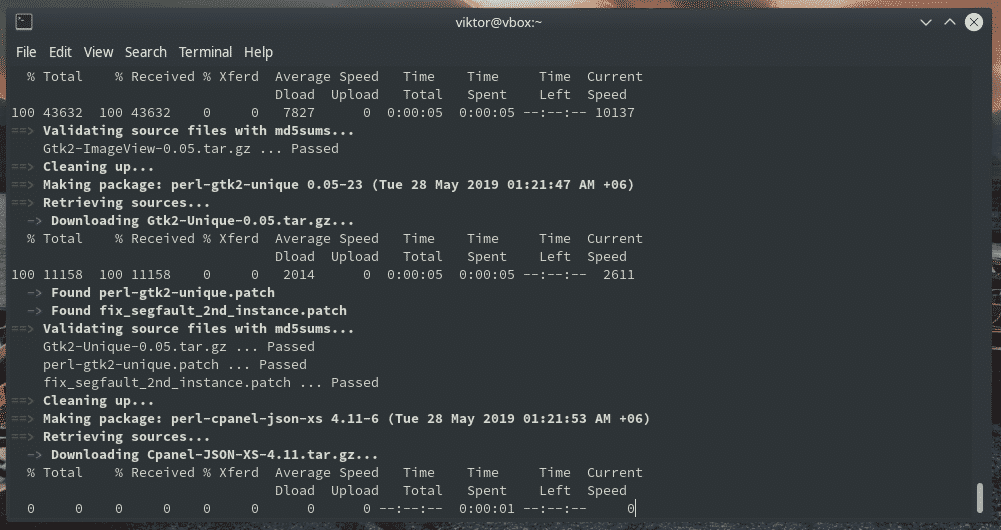 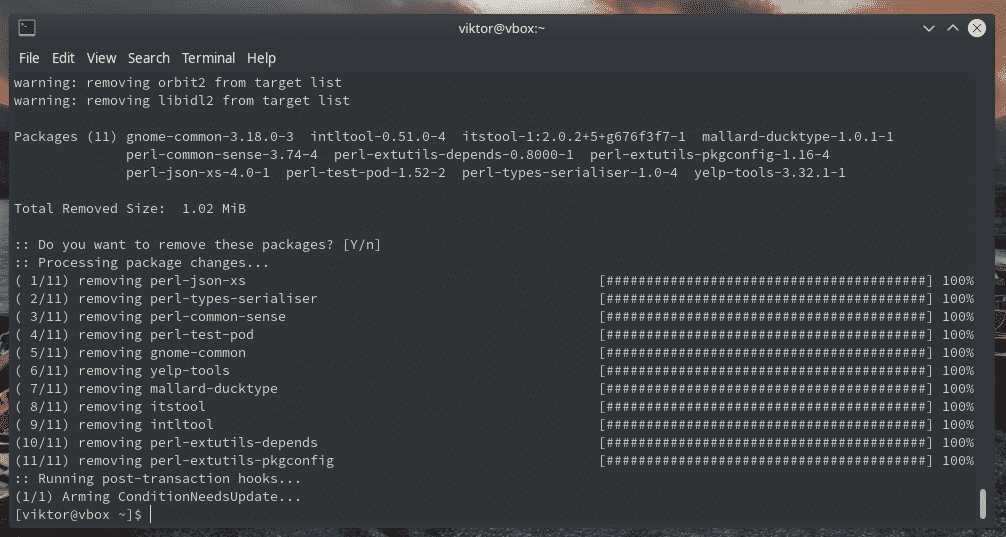 Once the installation is complete, you can start Shutter from the menu. 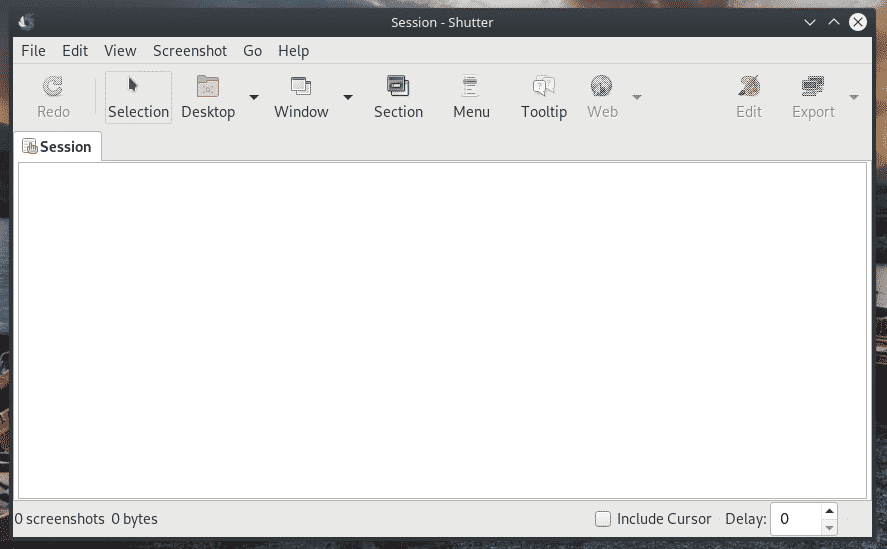 We’ll be focusing on the Shutter icon at the corner of the panel.

Right-click on it and you’ll have a handful of options for taking screenshots. 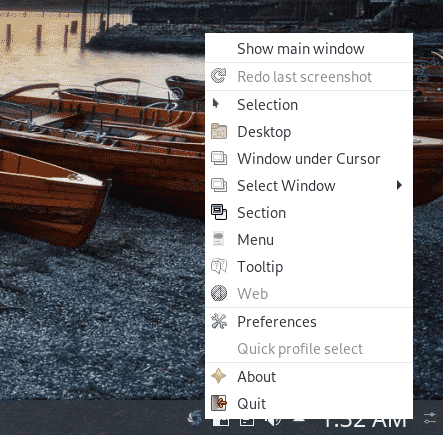 The screenshot is captured. Now, you can do whatever you want with the tool. Shutter is a powerful image editor. 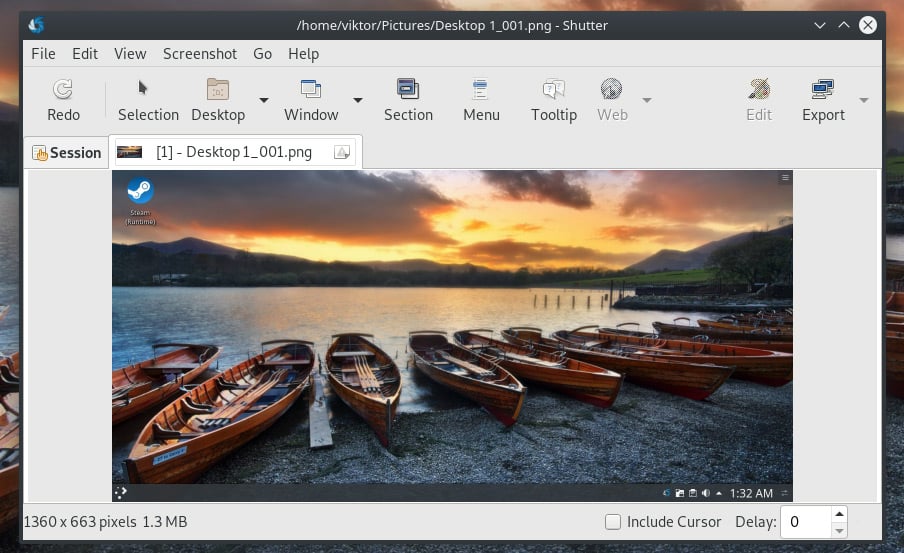 It’s another simplistic screenshot tool with an interesting ability. Besides taking screenshots, you can live stream directly on YouTube!

Getting Kazam is quite simple if you have any good AUR helper (like Yay). Check out “Shutter” where we had to install Yay for easier Shutter installation. 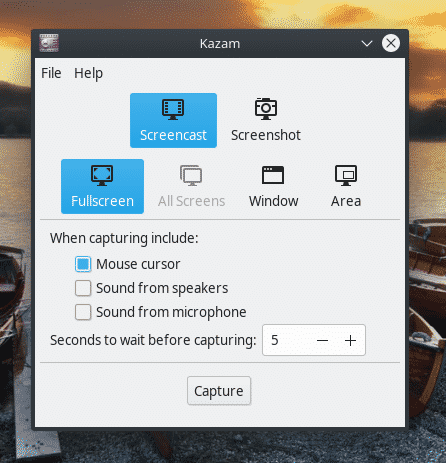 As you can see, it offers both options: screenshot and screencast. It acts just like the classic GNOME Screenshot but a slightly beefed up edition.

Taking screenshot is a regular thing for a lot of us. With these screenshot tools at hand, there’s no need to worry about. Of course, there are other apps for taking screenshots. If you’re interested, feel free to explore your way around.