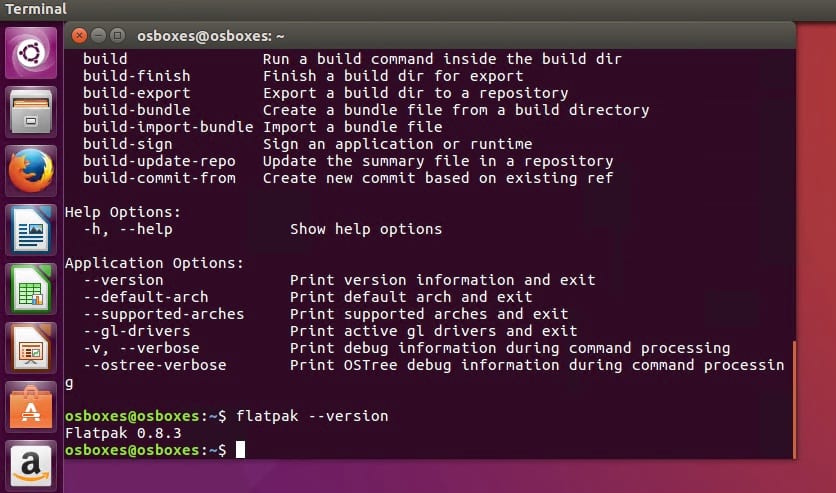 How to remove app from Ubuntu 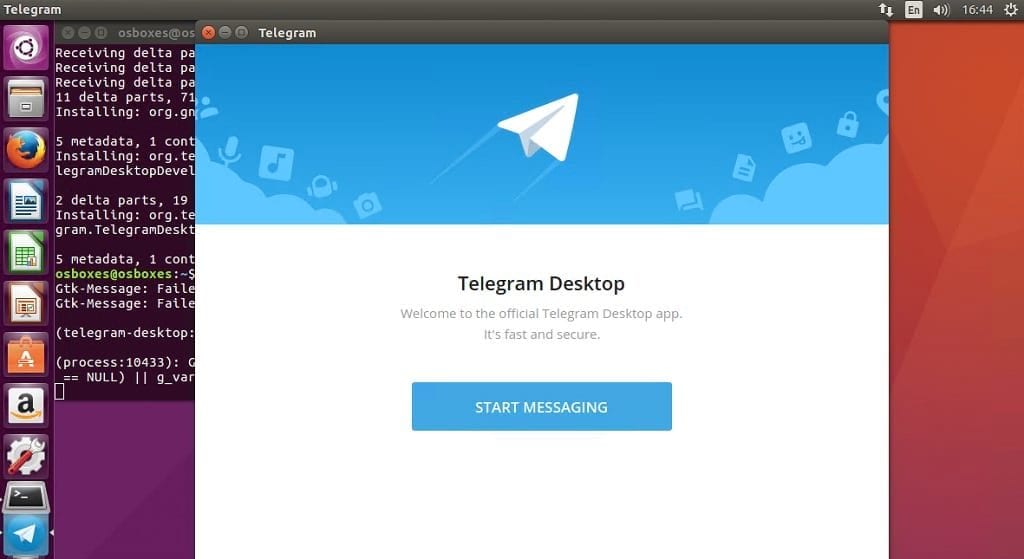 To build as well as package an app, see documentation