How to Run PowerShell Script From CMD

Firstly, you can access the command prompt by writing cmd in the search bar of the Windows Operating System. Open it as an administrator: 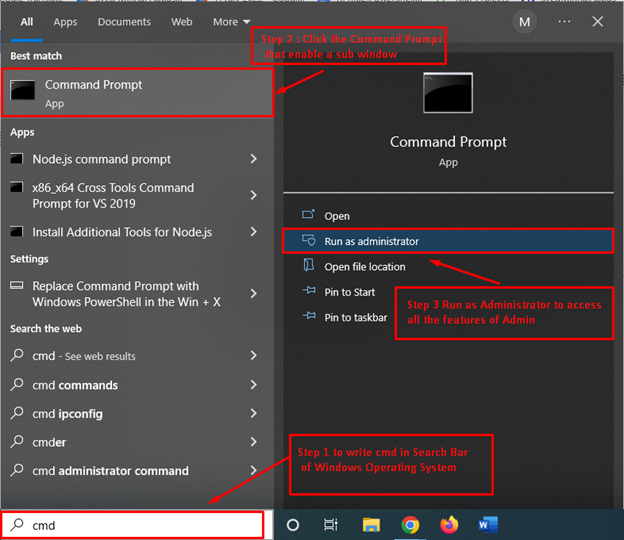 Or use +R to open the RUN application. Search for cmd here and hit enter: 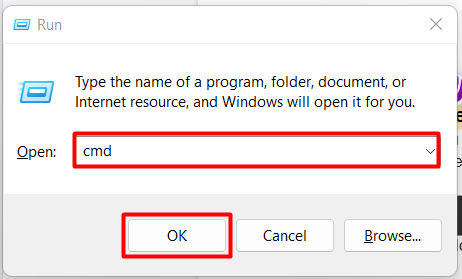 To run a PowerShell script from CMD, you need to use the following syntax:

The powershell keyword refers to the CMD support for PowerShell. The path of the script needs to be provided after the -file parameter.
For instance, one of our PowerShell scripts is stored at “C:\Users\DELL\Documents\test2.ps1”. We have used the following command to run it from the CMD:

It is observed that the PowerShell script is run successfully from the CMD, and its output is also displayed in the terminal window.