Step by Step Installation of RStudio

Rstudio is an integrated set of tools that can help for statistical computing and graphics. RStudio is available as a desktop application and a server application. Also RStudio desktop is available for windows, macOS, and Linux.

In this tutorial, we will be installing RStudio on Ubuntu Linux, specifically Ubuntu 16.04 LTS

To begin the installation: 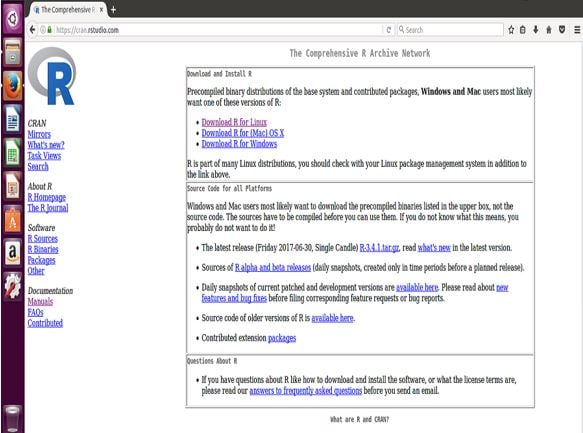 To download via terminal, open a terminal and run the following command: 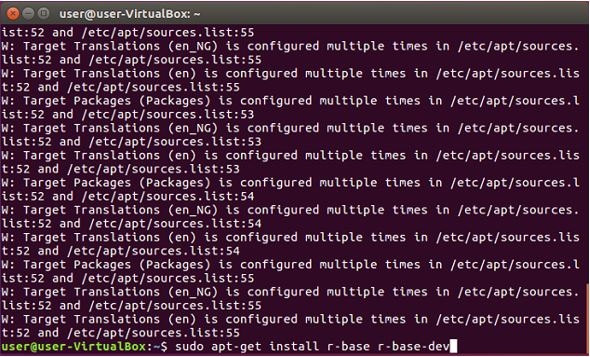 The first command gets the updates and files from a central server on Ubuntu, reads the package list. The second command reads the package and informs the user the amount of space to be used up, finally asks the user if they want to continue with the installation by requesting for a Yes (Y) or No (N). 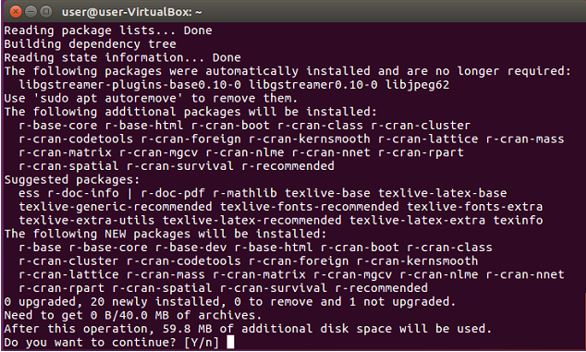 If the user proceeds, the package is unpacked, and the installation will begin. 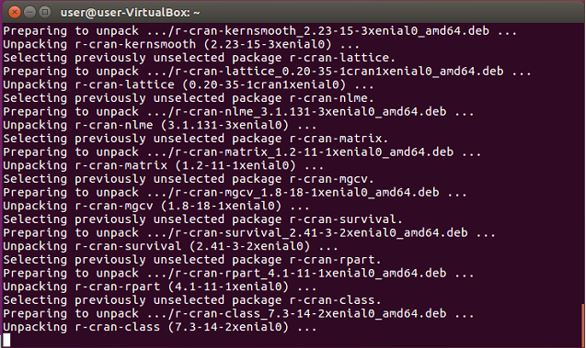 A successful installation is confirmed on the terminal 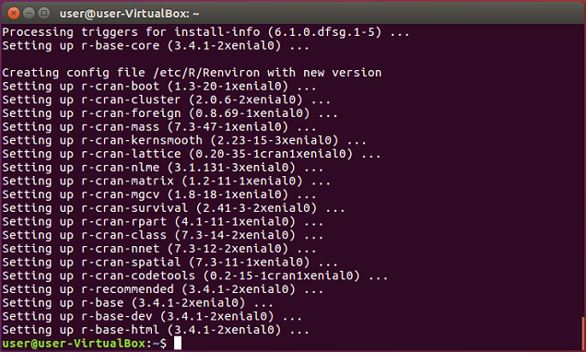 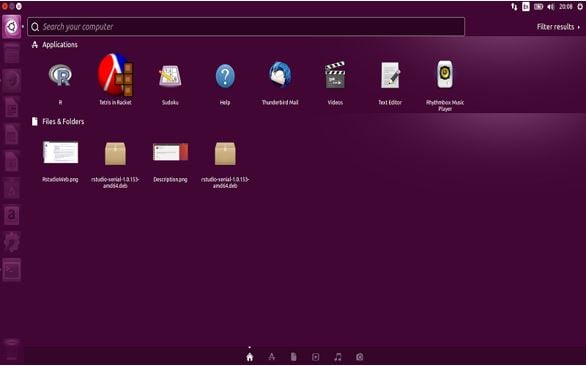 This connects to rstudio online package which is now downloaded to the system locally. 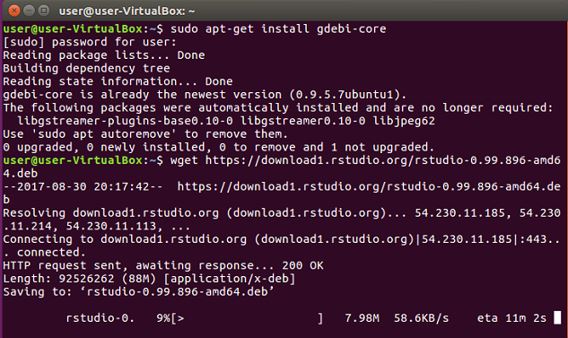 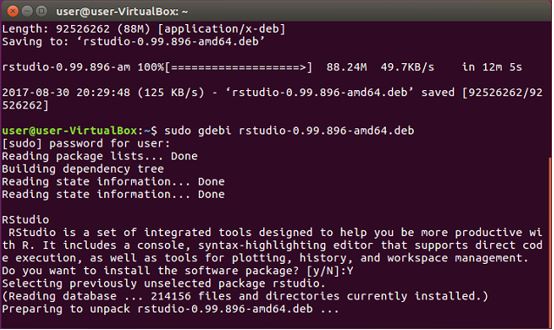 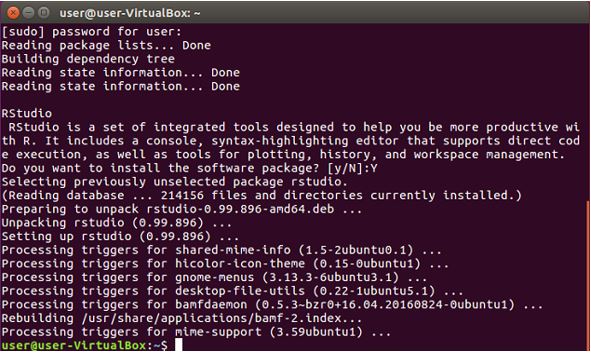 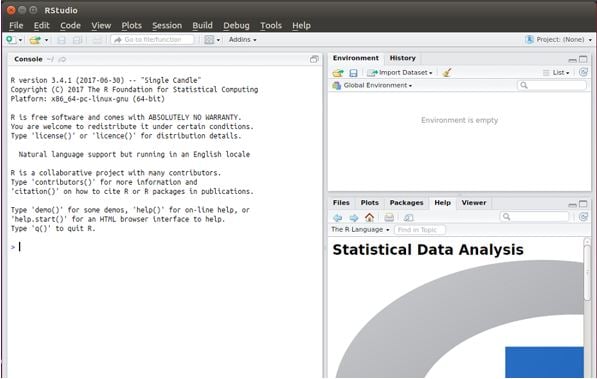 Tutorial of how to use RStudio:

RStudio can be used to make some visual representation of the data. You need to follow below steps to use the features of RStudio for basic data analysis:

In the tutorial, we have explained individual steps by performing one step at a time.

In this tutorial, we have used the sample 2010 census population data by zip code. There are two different ways to import the data in R.

Once you run this command by Enter key, the dataset will be downloaded from the web, read as a csv file and attributed to the variable name cpd.

You can also view any data set by giving the following command:

View(cpd)
where cpd is the variable data set.

After importing the data in RStudio, you will be able to use various transformation features of R in order to manipulate the data. Below are the examples of basic data access techniques.

You can use the subset function of R in order to run some queries on data. Suppose, if you want those rows from the whole dataset in which the Total Males is greater than Total Females. You will need to run the following command in the console box.

The first parameter to the subset function must be the data frame you want to apply that specified function to and the second parameter is the boolean condition that requires being checked for each row whether to be included or not. So, the above statement will result in the set the rows in which the Total Males is greater than Total Females and put those rows to a

For calculating the averages of the dataset, following functions can be used:

The statistical summary of the dataset can also be obtained by just running on either a column or the complete dataset as below.

The built in data visualizer for R feature of RStudio is very much liked. The dataset which is imported in the RStudio can be visualized utilizing the plot and various other functions of R.

Below is the example to create a graph:

You can run the following command in console to create a scatter plot of a data set,

Here, ‘s’ is the subset of the original dataset and type ‘p’ is used to set the plot type as a point. You can also select line and other change type variable to ‘L’ etc.

This whole tutorial will give you a basic idea regarding how to do simple statistics in R/RStudio.

If your data is an irregular time series, then zoo package should be utilized for such data. This is because one requires only ordered observations for the time index. zoo package is available in the packages component which appears in the lower-right panel in RStudio. We first need to load the zoo package to convert our data into zoo objects. We call its same-named constructor to create a zoo object. Here, we have to provide the first argument which is the data and the second is for the value to order by. We then combine the data into one zoo object.

zoo object is recommended for its convenient plot method. In this case, we just type plot, and the function completion displays us the various plot methods usable with zoo package.

Just type the name of the function and then press ctrl+space to receive the auto completion window.