How to round a decimal number in JavaScript

First we will discuss all the methods provided by the Math object for rounding off a decimal number:

Note: We will use the browser console to demonstrate examples performed in this post.

If we give a negative number as an argument then:

Math.floor() method : This method rounds the decimal number down to its nearest integer:

For a negative number:

If the number after the decimal is greater than five then this method rounds the number up to the nearest integer:

If the number after the decimal is 5 then the Math.round() method rounds the number to its nearest integer in the direction of +infinity:

Math.trunc() method : This method truncates the decimal part of a number number and only returns the whole number part:

If we want the number to have 2 decimal points then:

This method converts the number into a string: 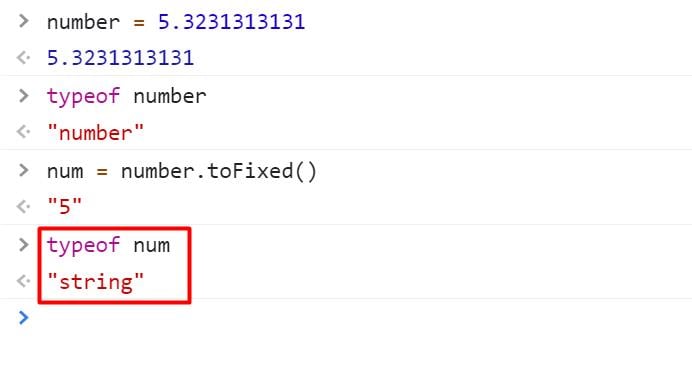