A responsive web design is referred to as a design that changes its layout depending upon the environment it is being used in. By environment, we mean the behavior of the website will change based on the device screen size, width, resolution, orientation, etc. There are many ways with which you can make your website responsive such as media queries, grid, flexbox, etc. The focus of this write-up will be on how to make your web design responsive using flexbox.

CSS Flexbox is a layout model that allows an efficient and dynamic arrangement of elements. This layout is one-dimensional and permits the placement of elements inside a container with equally distributed space.

It makes elements responsive which means that the elements change their behavior according to the kind of device displaying them. Moreover, it makes elements flexible and provides them with appropriate position, and symmetry.

Here we will present you with various responsive layouts that you can create for different devices using flexbox.

How to create a Responsive Navbar using flexbox?

Here is a visual representation of a one-column layout for small screen sizes. 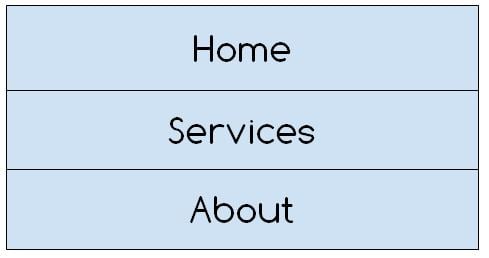 The diagram below shows the two-column layout for bigger screen sizes.

Now let’s move on to the code.

Using the class assigned to the larger div we are setting its display to flex then giving it a direction using the column value of the flow-direction property and then styling our div with basic CSS.

Here we are simply styling our navbar columns by providing them some background color, padding, and initial length using the flex property and defining some styling on the hover of the navigation link.

The query above states that when the width of a particular device is 768px or wider then the direction of the layout will change from one-column to two-column layout.

A responsive navbar was successfully generated.

How to create a Responsive Image Grid using flexbox?

Here is how you can create a responsive gallery that changes its behavior according to the browser window.

The div with the “container” class is being displayed as a flexbox, and has been given certain padding. Moreover, the flex-wrap property is assigned wrap value which means if necessary the images will be wrapped inside the container.

The images have been given 100% width so that they fit appropriately in the container, moreover using the flex and max-width we are creating two columns that will be placed next to one another.

The media query specifies that if the width is less than the specified number then the two-column will be converted to one. 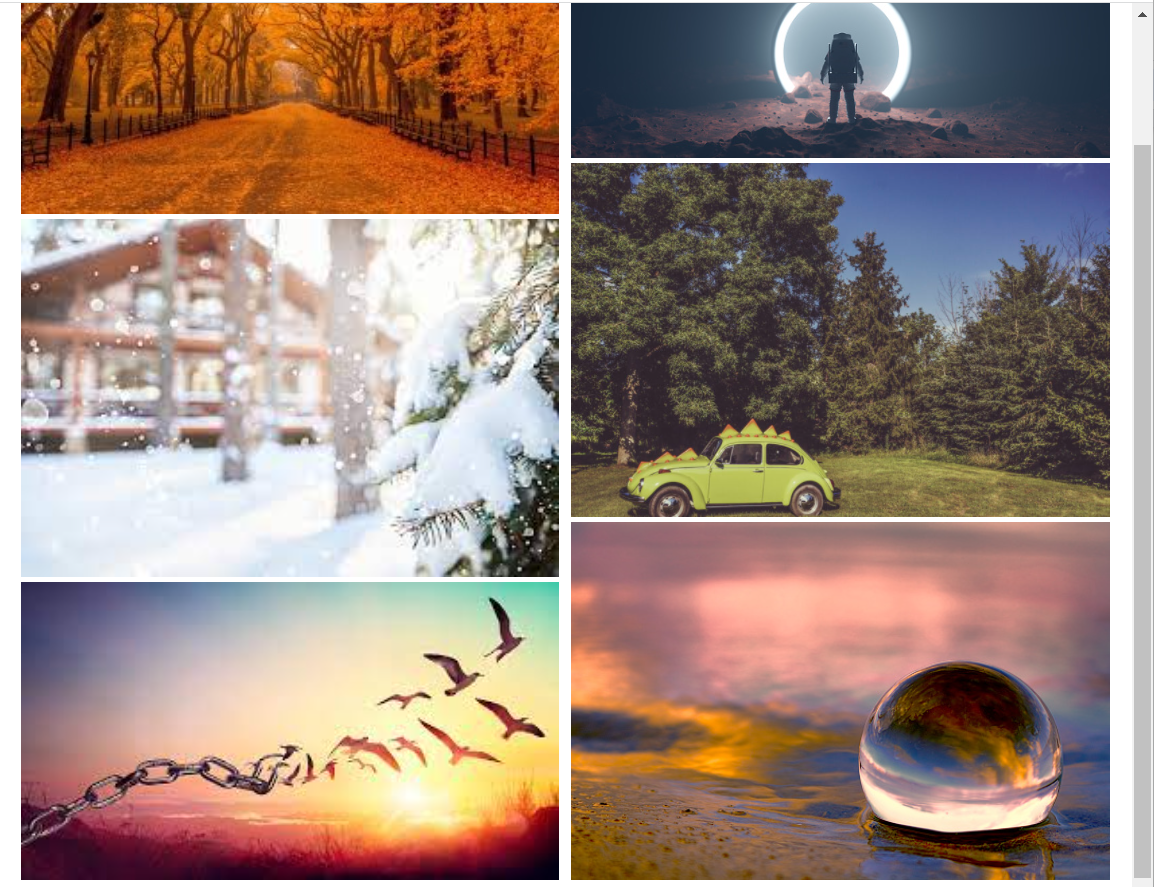 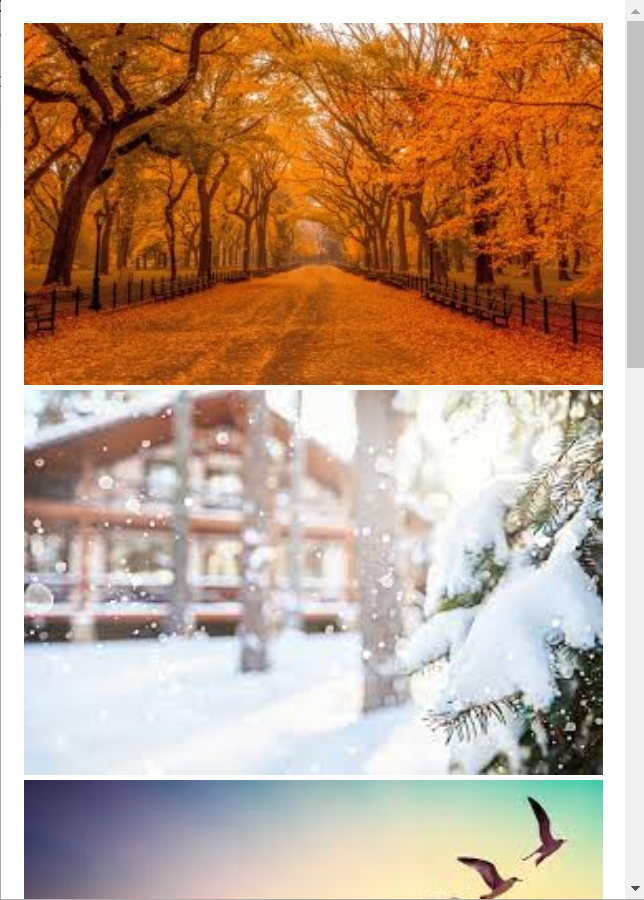 A responsive image gallery was created.

A responsive web design can be created using various flexbox properties such as flex-direction, flex-flow, flex-wrap, etc along with specifying certain media queries. The media query should specify the type and features of a device according to which the web design will alter its appearance on various devices. In the article above, we have demonstrated a few layouts that you can create using various flexbox properties along with media queries.