The Raspberry Pi is a mini-computer which like other desktop computers, contains the RAM, processor, and allows input-output devices to connect with it. While using the Raspberry Pi device, the user can face many issues, which will produce hurdles in completing the tasks.

This write-up will address some of the common issues the users mostly face while using Raspberry Pi devices:

The boot is a process in which the Raspberry Pi loads the operating system, and most users have to face the issue of not booting up due to several factors. When this issue occurs, the red LED on the Raspberry Pi board is turned On, and the green LED of the board either turns off or stops blinking and glowing constantly. 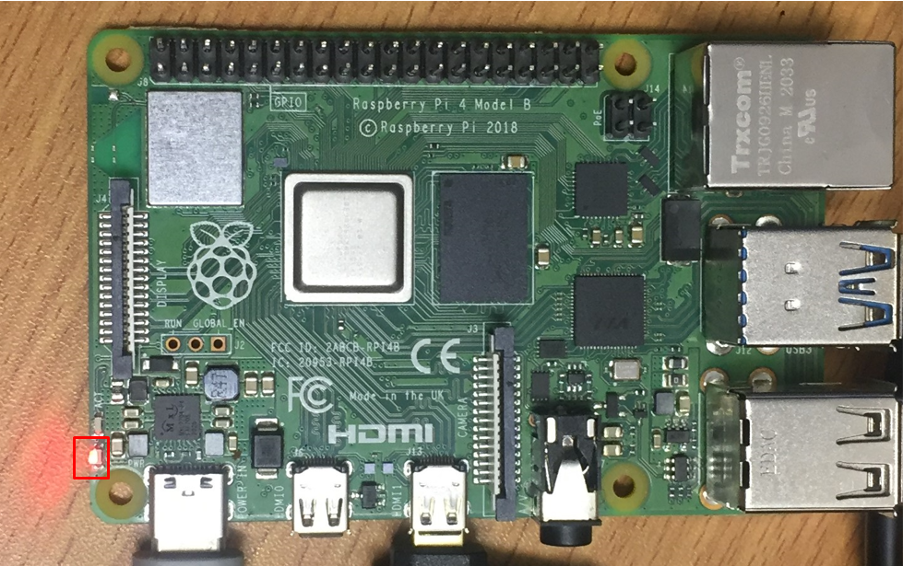 Raspberry Pi devices can easily be accessed and operated through SSH but many users due to several reasons do not be able access the Raspberry Pi over SSH. 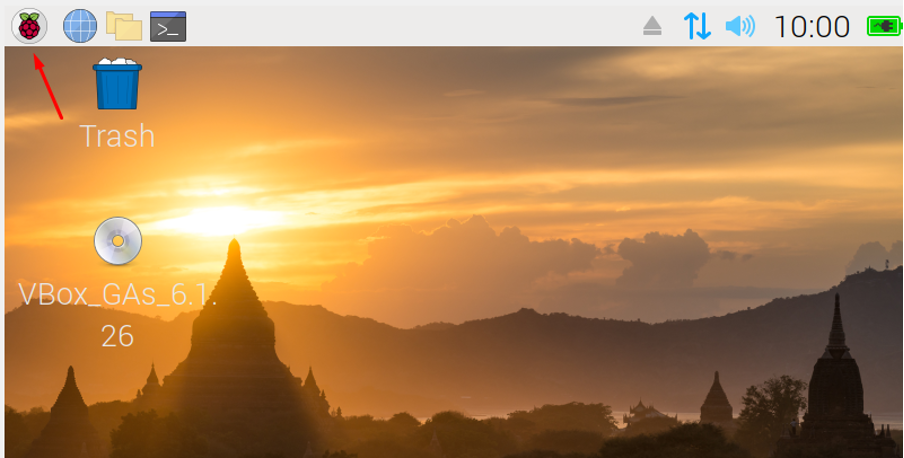 Choose the “Preferences”, and then on the “Raspberry Pi configuration” in the next menu displayed: 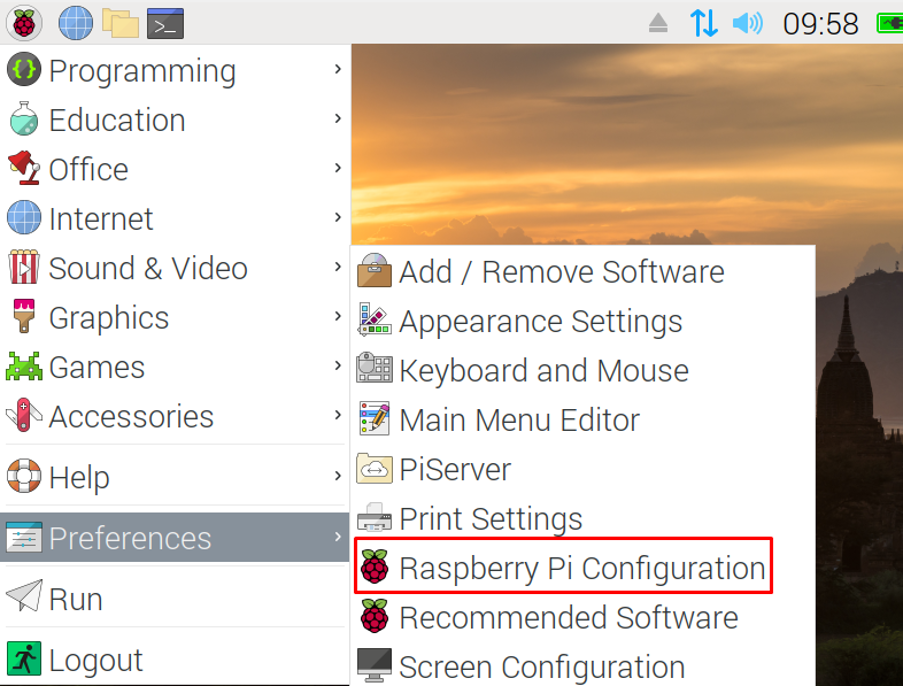 Now go to the “Interfaces” and enable the SSH:

After making sure that SSH is enabled, you can access the Raspberry Pi by SSH.

Rebooting after some interval

Another common issue that Raspberry users face is rebooting the device after some time. You may lose your data if your device keeps on rebooting.

Picture captured with a camera is either blank or black

Wifi not working on Raspberry Pi

Raspberry Pi 3 and 4 come with built-in WiFi but many times the WiFi does not work but ethernet works fine. This issue is because of security reasons therefore the routing between the ethernet port and the Raspberry Pi is disabled and you cannot use ethernet and wifi simultaneously.

How to turn wifi on : To resolve this issue, run the following command in the Raspberry Pi terminal:

The Raspberry Pi is a computer board, and the users face minor issues while operating the board, which can quickly be resolved. Still, if the users are new and face these issues the first time, it may take much time to resolve them. In this write-up, we tried our best to discuss the common issues faced by most of the users, so it will save the time and energy of the new users in finding out ways to fix these common issues.