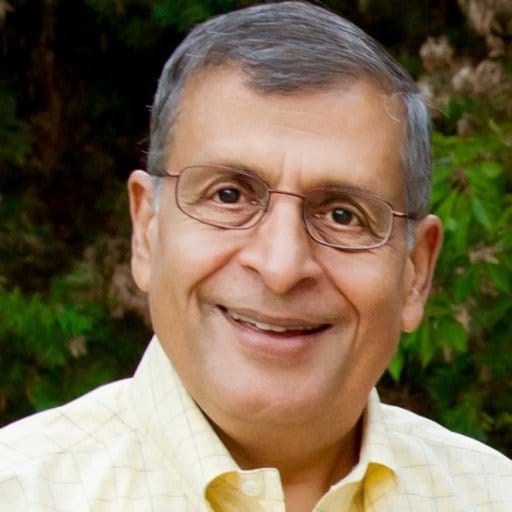 Red Hat recently announced that tech pioneer and well-known venture capitalist Naren Gupta had been selected to be its next chairman of the board. Red Hat is the world’s highest revenue Linux company, and arguably the most successful company commercializing Linux in the corporate setting.

Gupta has served on the Red Hat board of directors since 2005 and is replacing Gen. H. Hugh Shelton (ret.) who recently retired from the board.

Gupta co-founded integrated Systems Inc. (ISI) in 1980. For the first fifteen years of the company he served as the President and CEO. He was instrumental in taking ISI public and later merging with Wind River. After the merger, Gupta served on the board of Wind River until Intel acquired the company in 2009.

After the Intel acquisition, Gupta founded Nexus Venture Partners, a venture capital firm with a special interest in early-stage tech startups in India, based out of Mumbai. He also serves on a variety of different corporate boards as well as serving as a member of the Board of Trustees for the California Institute of Technology. Gupta received his Bachelors in Engineering from the Indian Institute of technology, his MS degree from the California Institute of Technology, and his PhD in Engineering from Stanford University.

Gupta told the Wall Street Journal in 2015 that India was a few years away from building “billion-dollar” tech startups. He has been a big advocate for the technology sector in India and has invested millions of dollars in a variety of different tech firms from cloud-based technology companies to consumer focuses app companies.

While Gupta’s Nexus venture Partners is focused primarily on Indian investments, Gupta himself is well versed in Silicon Valley investment strategies and demands. He brings a unique skill set to the Chairman of the Board position at Red Hat having both deep corporate and venture capital experience.

What the Selection of Gupta Means for Red Hat

Gupta is known as a strong leader. He brings over 40 -years of tech industry experience to his current role. He understands how the industry works not just in Silicon Valley, but also all over the world.

Red Hat will continue to be an innovative company. Gupta’s biggest influence may be to help Red Hat grow its international presence even more. Red Hat’s success commercializing open source Linux might make it an ideal partner for many companies in India’s burgeoning technology sector that seems to be on the verge of becoming a site for a big technology boom.