Sometimes, Git users encounter situations where they have to create a new file or update some project folders, subfolders, and files that already exist in Git. For this purpose, Git offers the “$ git add <file_name>” command. This command tracks the file from the working directory to the staging area, indicating that it is ready to push to the remote Git repository.

This study will provide the procedure of recursively adding single and multiple files and folders in Git.

How to Recursively Add Single File and Folder in Git?

If we want to add a single file and folder in Git, create a new Git directory. Then, create the required file using the Git available command. Lastly, recursively add it to Git. To do so, follow the below-given instructions.

Search and open the “Git Bash” using the “Startup” menu: 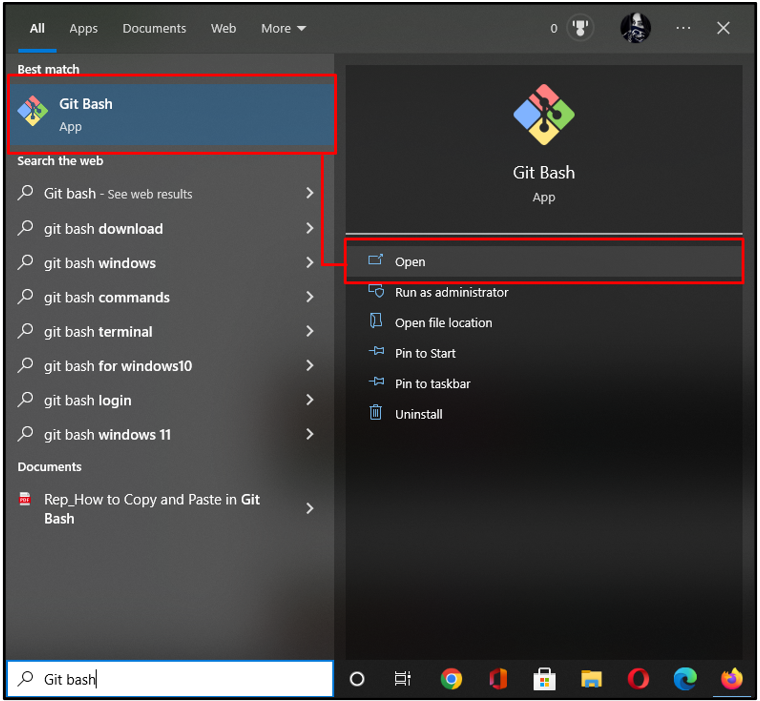 Navigate to the folder in which you want to create Git directory:

Next, run the “cd” command and move to the newly created Git directory:

Create a new text file “file1.txt” in the Git directory with the provided “touch” command:

Execute the “git add” command and specify the filename to add it recursively into the Git directory:

Commit changes to the Git local repository with a message using the “-m” option:

As you can see, we have successfully added the file and committed the message to the Git repository:

Want to add multiple files recursively? Head towards the next section!

How to Recursively Add Multiple Files and Folders in Git?

There can be a situation when you want to simultaneously add more than one file or folder to the Git repository. To do so, follow the below instructions.

Next, add the files to the Git repository using the “git add .” command:

Here the “.” denotes that all of the files will be added:

Lastly, execute the “git commit” command with the “-m” option to commit message:

Below output indicates that multiple files are added simultaneously to the Git local repository:

We have explained how to recursively add files and folders in Git.