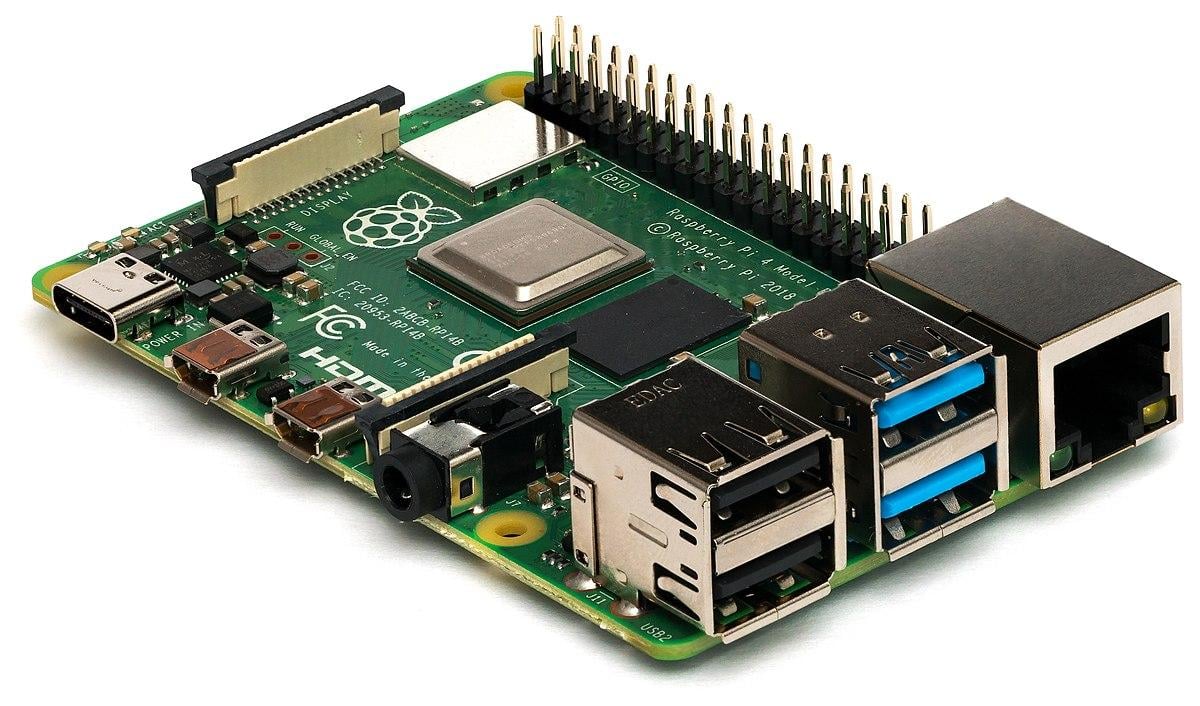 Techies getting more inclined towards gaming is not a new thing now. The recent boom in the e-sports industry has really created an interest in the minds of PC enthusiasts o. Well, according to a published study, regular gameplay makes you good at decision-making and keeps you focussed on your goals. However, in this article today, we are not going to talk about the importance of games but how good is Raspberry PI 400 for gaming.

Raspberry compact personal computers are hot topics nowadays due to their powerful features and ease of use. There are no issues if you know nothing about Raspberry PI 400. I am going to cover as much for you. So, if you are looking to buy Raspberry PI 400 compact PC for any purpose, then this article is surely what you are seeking. 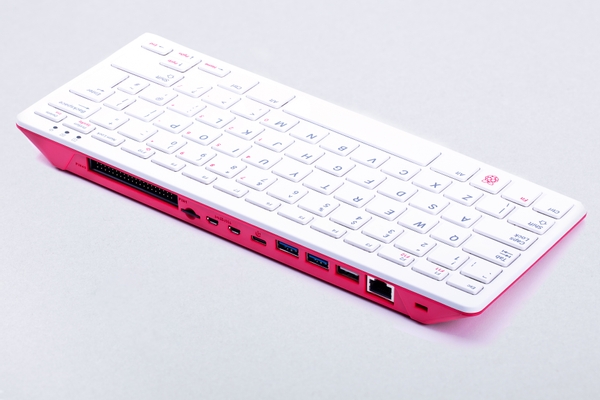 Raspberry PI 400 can be named as a full set up of personal computer that is installed within a compact PC keyboard with a quad-core 64-bit processor, dual display output, 4GB RAM, and a 40-Pin GPIO header. The good thing about this PC is that it is also available as a full kit including a Mouse, Power Supply, and SD card. The extensive testing process makes it capable of meeting the majority of regional and international industry standards. According to the parent site, Raspberry PI 400 will stay in production until 2026.

Here is a table depicting the overall specifications of Raspberry Pi 400. Let’s have a look.

Is Raspberry Pi 400 Good for Gaming?

Raspberry Pi 400 is not made for high-end gaming, but you can surely try the basic console games. The Raspberry Pi OS comes with few preloaded games such as Soccer, Bunner, and Minecraft Pi. However, it can also be turned into a RetroPie gaming system to play games from Nintendo, Sega, Atari, and many more. Also, the latest keyboard will surely make your work easier.

So “Is Raspberry Good for Gaming”? Well, the answer is “Partially Yes”. It can be a good choice for retro games fans but not for high-end definition games. So, I don’t think that Raspberry Pi and chipsets also play a major role and they are strong to meet the specifications required for high-end games. 400 is just too pleasing to gamers.

The reason behind this is that Raspberry Pi was never developed for gaming. It was developed with the goal of teaching hardware structures and programming. Raspberry Pi PCs use ARM processors in spite of x86. However, it came with some preloaded retro games. Raspberry Pi 400 can’t handle AAA titled games from recent years. But is proven as one of the best PCs for arcade (retro) games.

No, I don’t think that the Pi 400 is overhyped as it is doing its job smartly for what it is designed for. However, a section of users will surely be disappointed due to incapability for high-end games. For those who love retro games, Raspberry Pi is not overhyped as it is quite an economical personal computer. The recent upgrades when compared to its previous models Pi 400 are far better. Also, weighed with the price tag it is quite a fair deal. Available at just $116.25, making it affordable for students with lighter pockets.

I hope your questions regarding the gaming capabilities of Raspberry Pi 400 are cleared out now as I tried to cover every aspect. One of my friends had a query to the Raspberry support regarding RAM upgrades and their reply was, “we have no plans until now”. So, it is quite clear that high-end games will surely have issues with Raspberry Pi 400.