We are going to discuss about the Python Iterator in this article. Iterator is an object with state and it remembers where it is and when it is iterating. It returns the single object. It uses the Iter() and next() methods. This is used to form the loops, comprehensions, and python generators.

Convert any sequence to iterator using the following syntax:

To access the next element, the next() function is used. Any object in Python which supports the previous two methods is called iterator. To check this, run the inbuilt method dir() on object.

Here, the list is not an iterator since it is does not have the “ __next__” method.

If we try to access the next elements, we get the exception as follows:

To convert it as iterator, pass the list to the iter method as shown in the following. After that, we see the “__next__” method.

Difference Between Iterator and Iterable

Iterable means we can loop over the values like list, tuple, string etc. All objects have an iter() method which is used to get an iterator. We will see some examples to understand it better:

When we reach the end of the list, it raises a StopIteration error. 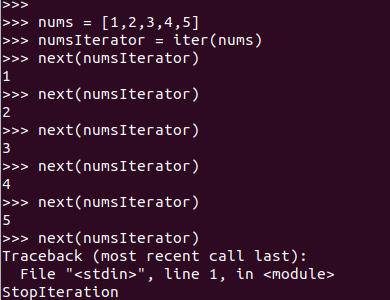 Use Case of Iterators

We print each character using the for loop. 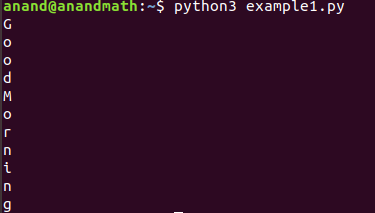 We print the same string using the iterators. 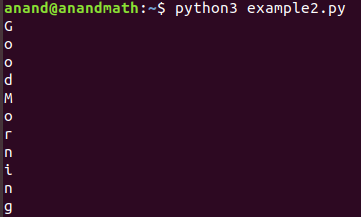 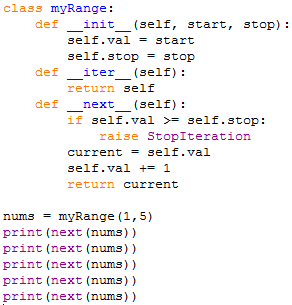 We write the previous range function using the generator. 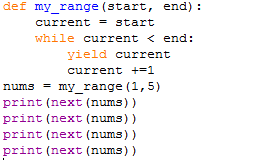 Or we can call the following which produces the same output as the previous example.

The iterator needs not to end as long as the value is there; it keeps us get the value. It fetches one value at a time. It is really useful when writing the memory efficient programs where we have some many values that we can’t put in memory if we put them in a list or tuple. We can save the resource with this.

Bamdeb Ghosh is having hands-on experience in Wireless networking domain.He's an expert in Wireshark capture analysis on Wireless or Wired Networking along with knowledge of Android, Bluetooth, Linux commands and python. Follow his site: wifisharks.com