Getting Started with the ps Command in Linux: 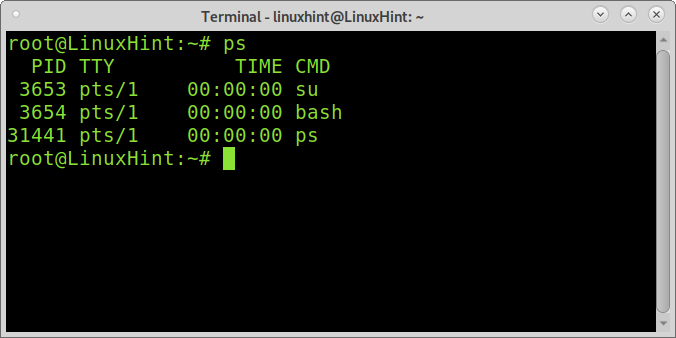 If you want to show all users processes you need to add the flag –ax as shown below: 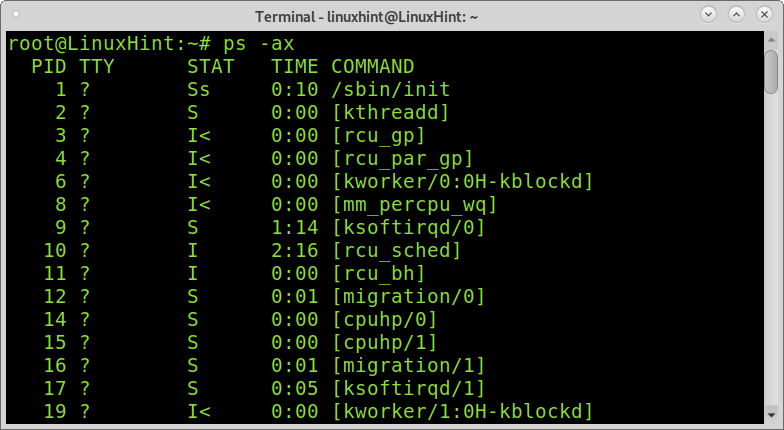 Note: A session leader is a process whose PID and SID are the same.

Most Linux users execute ps -axu. The flag -u shows the effective user of a process. An effective user is the user whose file access permissions are used by the process (this subject is explained in the tutorial Setuid, setgid, and sticky bit explained).

As you can see in the screenshot below, by adding the -u flag new columns will show up.

The columns display the following information:

USER: shows the effective user, whose permissions are used to run the process.

%CPU: This column displays the calculation of time used by the process divided by the time the process is in execution.

VSZ: Shows the virtual memory used by the process.

RSS: Resident set size. Shows the memory occupied by a process in the ram memory (not in swap).

START: This column shows when the process started.

COMMAND: This is the same as the previously explained CMD column.

If you want to check only processes executed by a specific user (Effective User), you can use -u flag; explained previously without additional flags, followed by the username whose processes you want to list. This will show the effective user, whose permissions are used to run the process, but not the user who called the process (Real User).

Note: If you don’t know what effective and real users are, the explanation is at the end of this section.

The following example shows processes for the user linuxhint as an effective user. 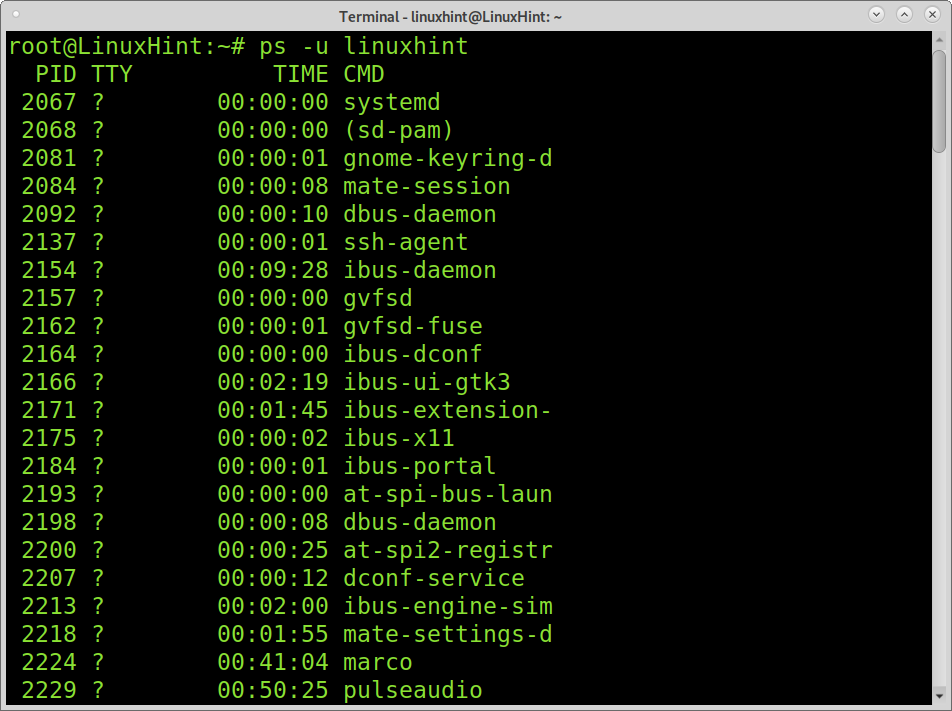 If instead of checking effective users you want to check processes executed as real users, just use a capital U instead. 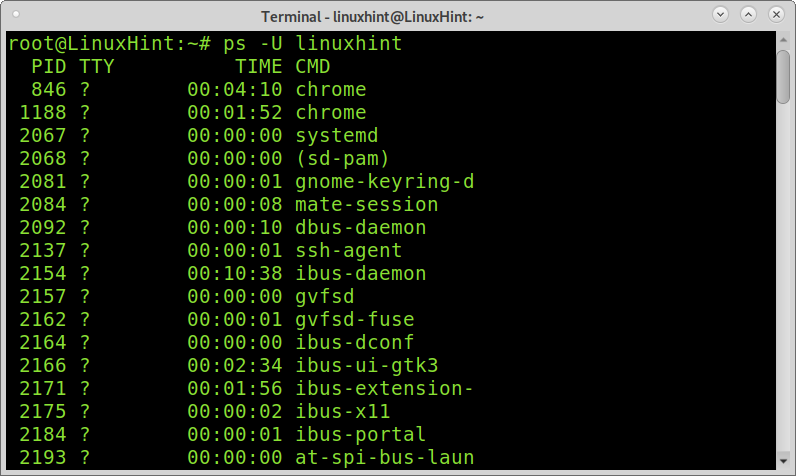 If you want to show real group processes, a capital -G followed by the group will display it. 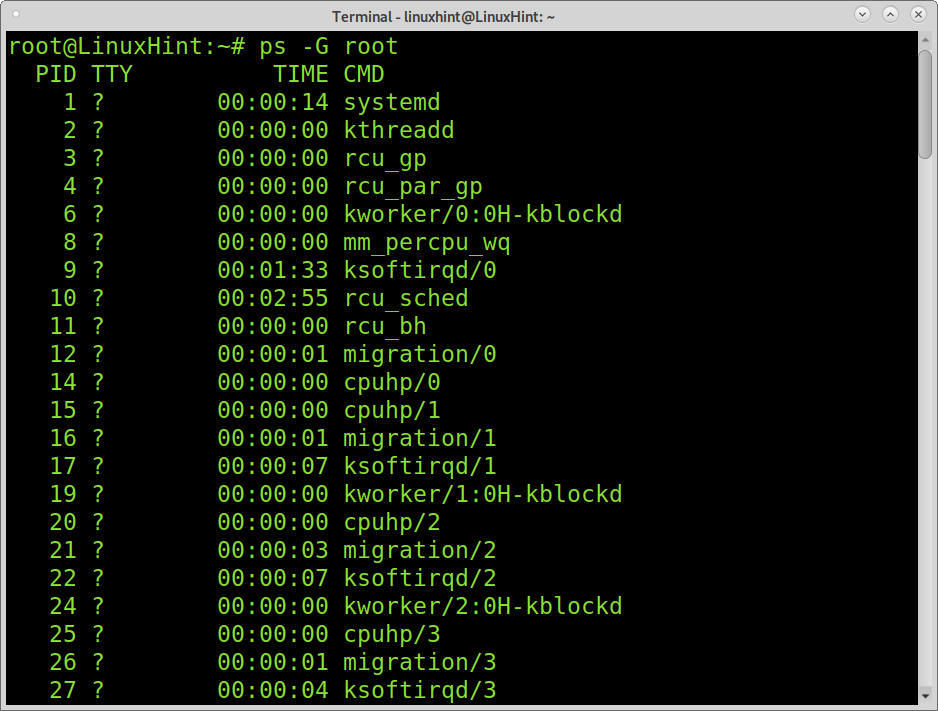 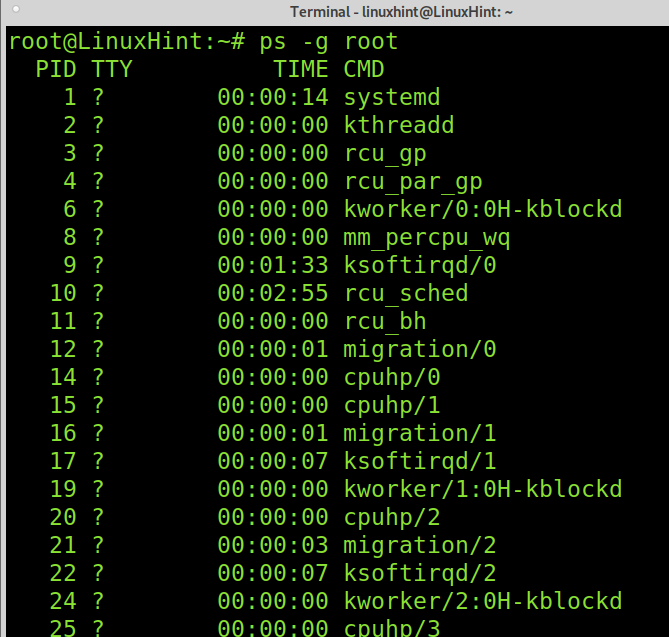 The flag –forest allows you to display processes showing hierarchy and associated processes as shown in the screenshot below. 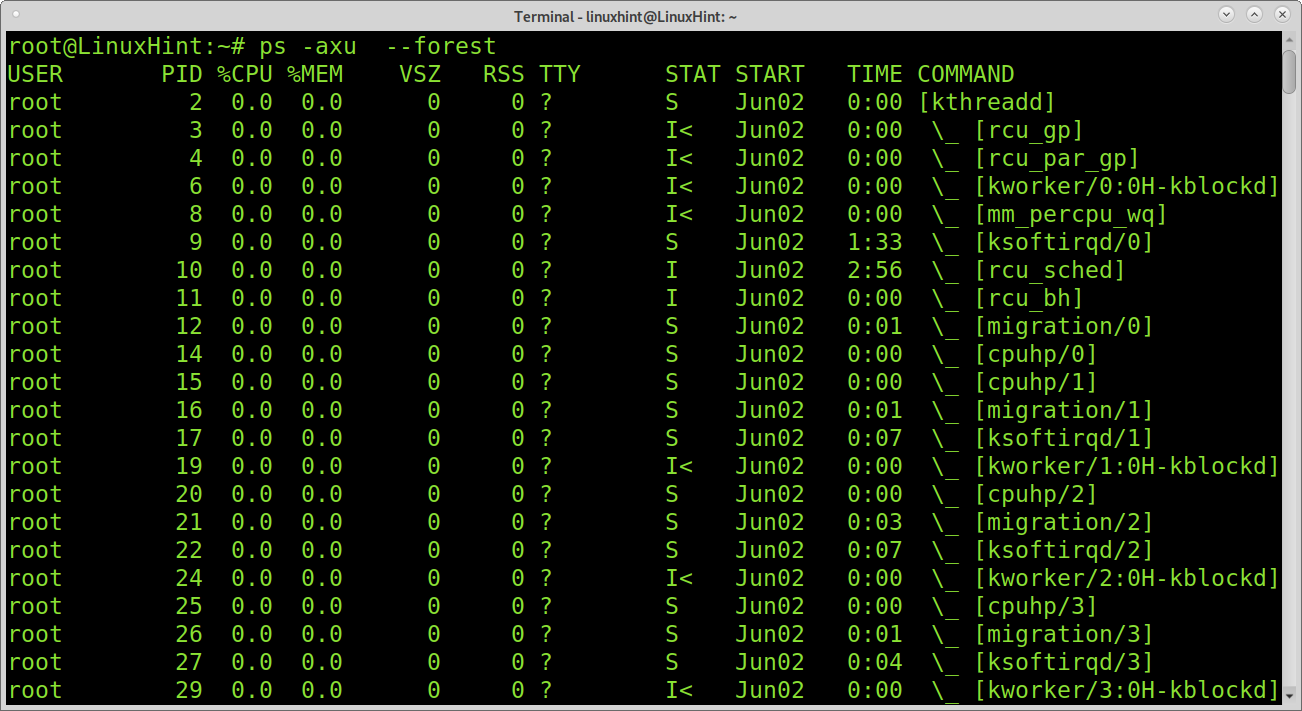 You can also use the ps command to display what processes were started by a specific terminal, or to what terminal processes belong. You can implement it by adding the -t flag followed by the tty you want to identify, as shown in the example below. 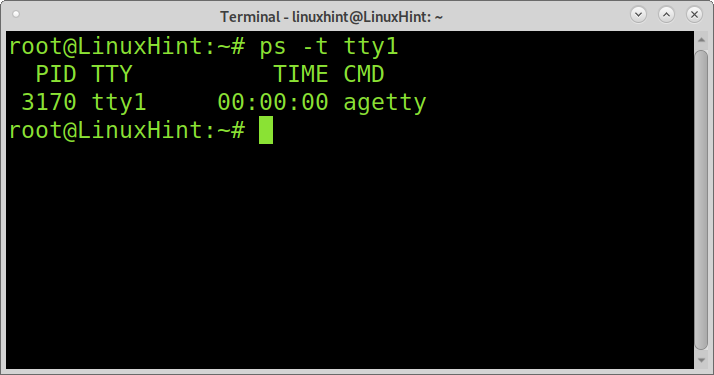 As you can see, the new columns are UID, PPID, PRI, NI and WCHAN.

UID: Shows the ID of the user who executed the process.

WCHAN: Shows the name of the kernel function in which the processes sleep.

There are a lot more on the command ps you can read on the man page or on a next tutorial Linux Hint will release on the ps command for advanced users.

The command ps is a basic command any Linux user must know how to apply and understand. Learning to use and interpreting the output is a real way to incorporate additional knowledge, like effective and real users and groups.

As shown in this tutorial, any Linux user level can easily learn how to implement this command with all available flags and options.