Port scanning is a process to check open ports of a PC or a Server. Port scanners are often used by gamers and hackers to check for available ports and to fingerprint services. There are two types of ports to scan for in TCP/IP Internet Protocol, TCP(Transmission Control Protocol) and UDP(User Datagram Protocol). Both TCP and UDP have their own way of scanning. In this article, we’ll look at how to do port scan in Linux environment but first we’ll take a look at how port scanning works. Note that port scanning is illegal in often countries, make sure to check for permissions before scanning your target.

TCP is stateful protocol because it maintains the state of connections. TCP connection involves a three-way handshaking of Server socket and client-side socket. While a server-socket is listening, the client sends a SYN and then Server responds back with SYN-ACK. Client then, sends ACK to complete the handshake for the connection 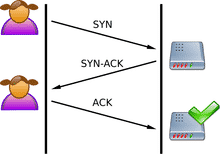 To scan for a TCP open port, a scanner sends a SYN packet to the server. If SYN-ACK is sent back, then the port is open. And if server doesn’t complete the handshake and responds with an RST then the port is closed.

UDP on the other hand, is a stateless protocol and doesn’t maintain the state of connection. It also doesn’t involve three-way handshake.

To scan for a UDP port, a UDP scanner sends a UDP packet to the port. If that port is closed, an ICMP packet is generated and sent back to the origin. If this doesn’t happen, that means port is open.

Now that we’ve looked at how port scanning works, we can move forward to different port scanners and their functionality.

Nmap is the most versatile and comprehensive port scanner available till now. It can do everything from port scanning to fingerprinting Operating systems and vulnerability scanning. Nmap has both CLI and GUI interfaces, the GUI is called Zenmap. It has a lot of varying options to do quick and effective scans. Here’s how to install Nmap in Linux. 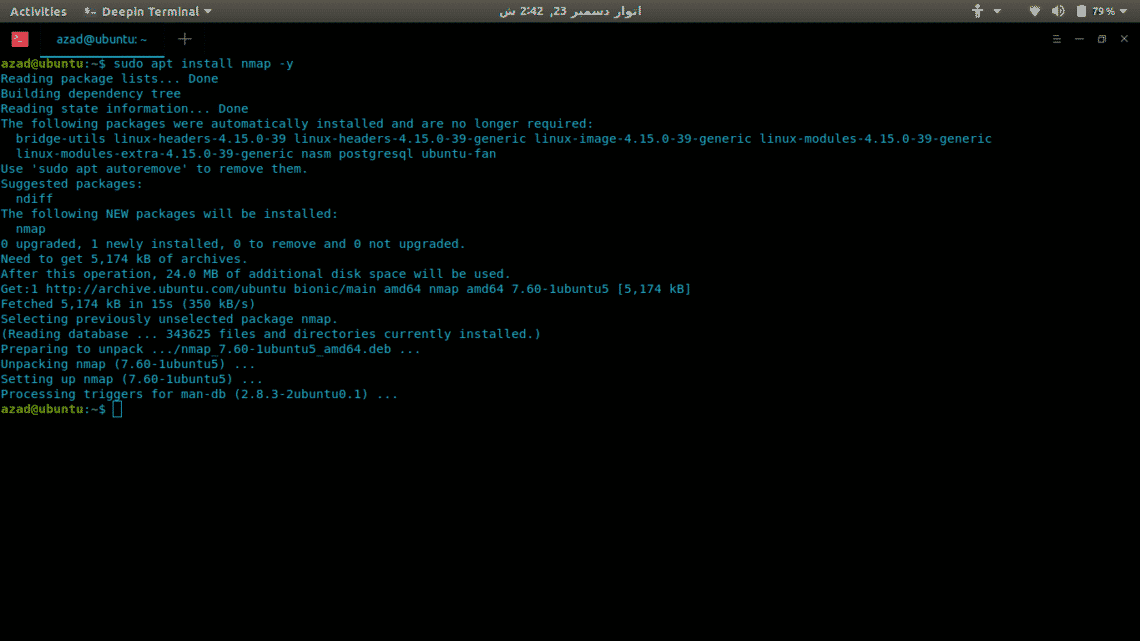 Now we’ll use Nmap to scan a server (hackme.org) for open ports and to list services available on those ports, its really easy. Just type nmap and the server address. 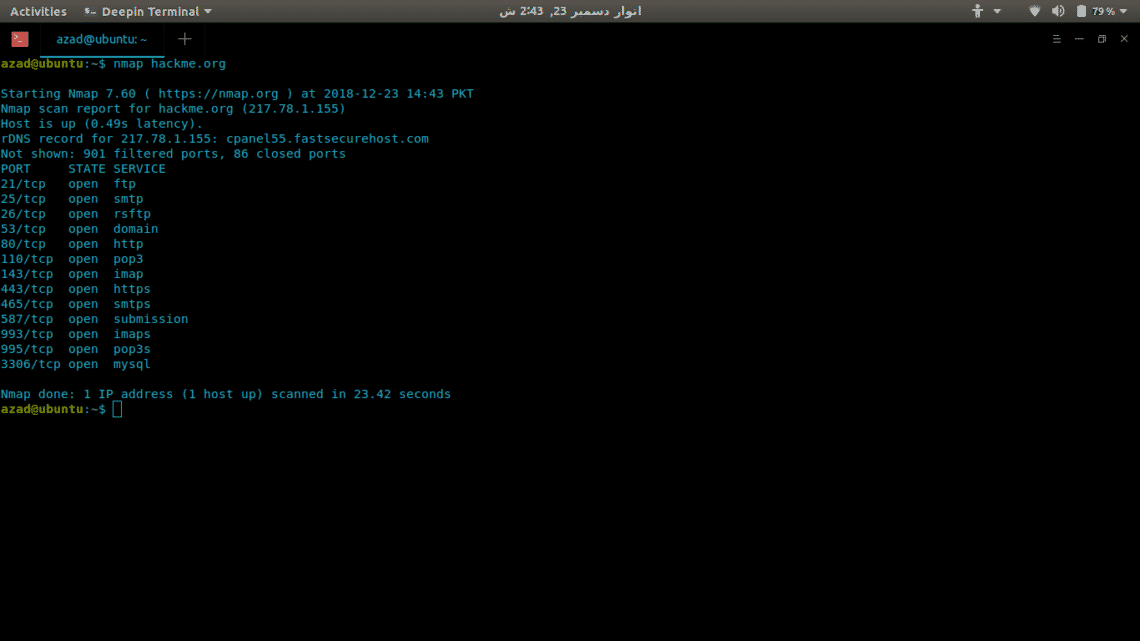 To scan for UDP ports, include -sU option with sudo because it requires root privileges. 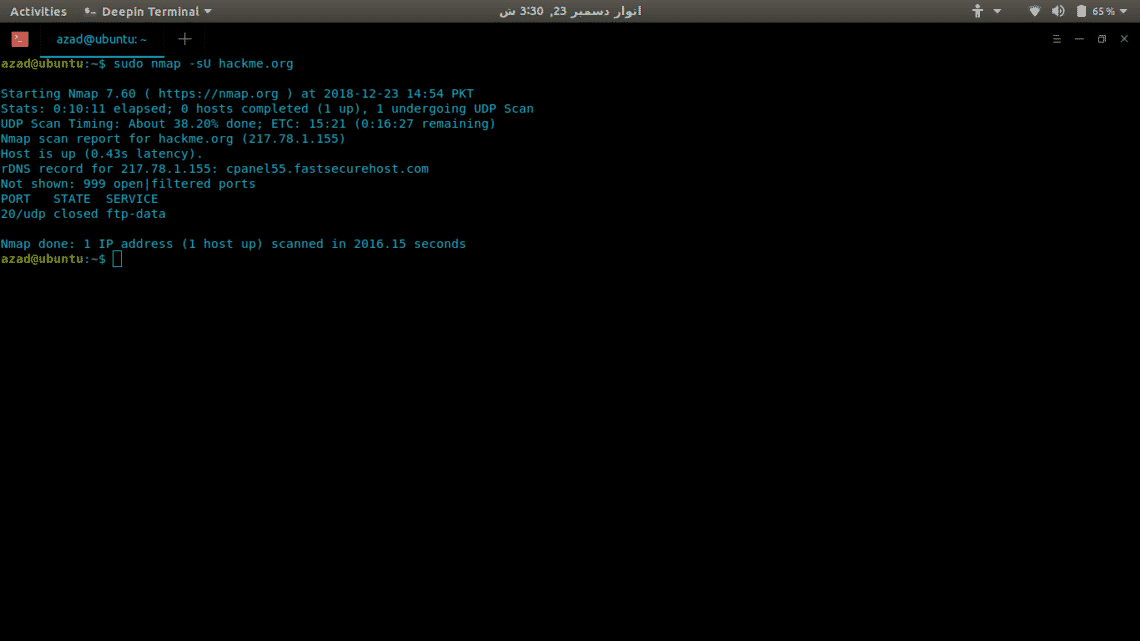 There are a lot of other options available in Nmap such as:

Zenmap is a GUI interface of Nmap for click-kiddies so that you won’t have to remember its commands. To install it, type 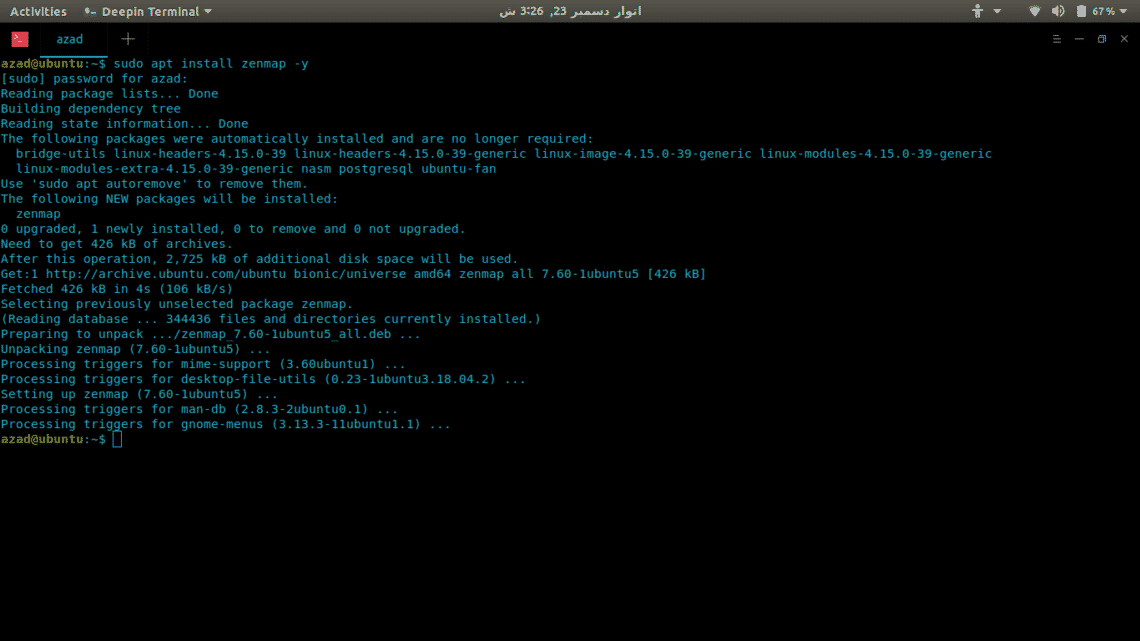 To scan a server, just type its address and select from available scan options. 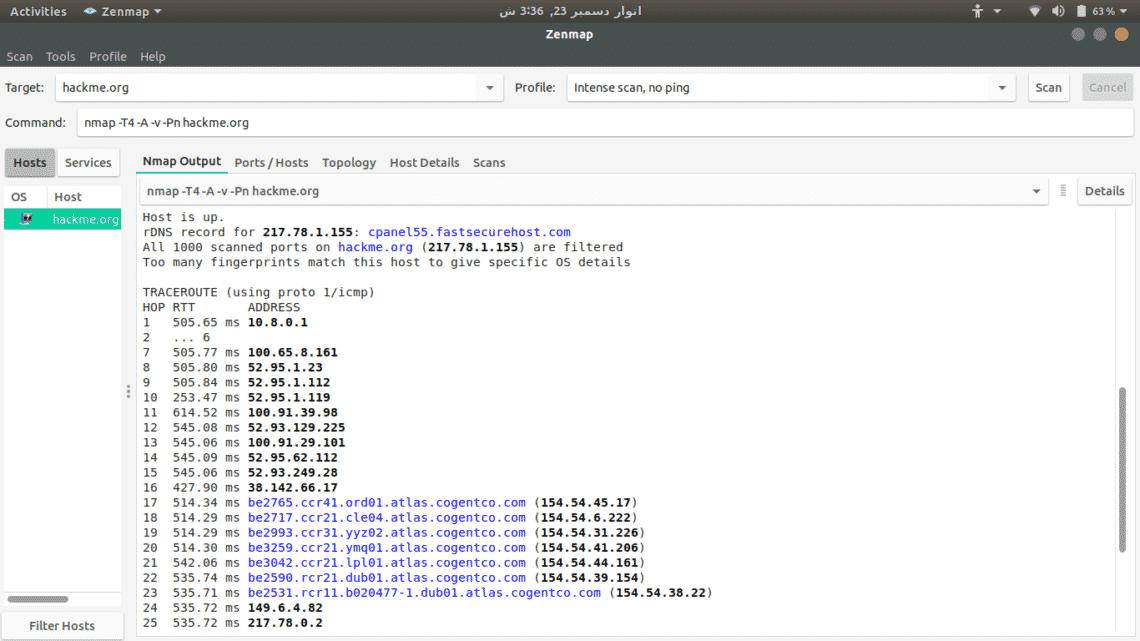 Netcat is a raw TCP and UDP port writer which can also be used as a port scanner. It uses connect scan that’s why it is not so fast like Network Mapper. To install it, type

To check for an open port, write

To scan for a range of ports, type

Unicornscan is a comprehensive and fast port scanner, built for vulnerability researchers. Unlike Network Mapper, it uses its own User-land Distributed TCP/IP stack. It has a lot of features that Nmap doesn’t, some of them are given, 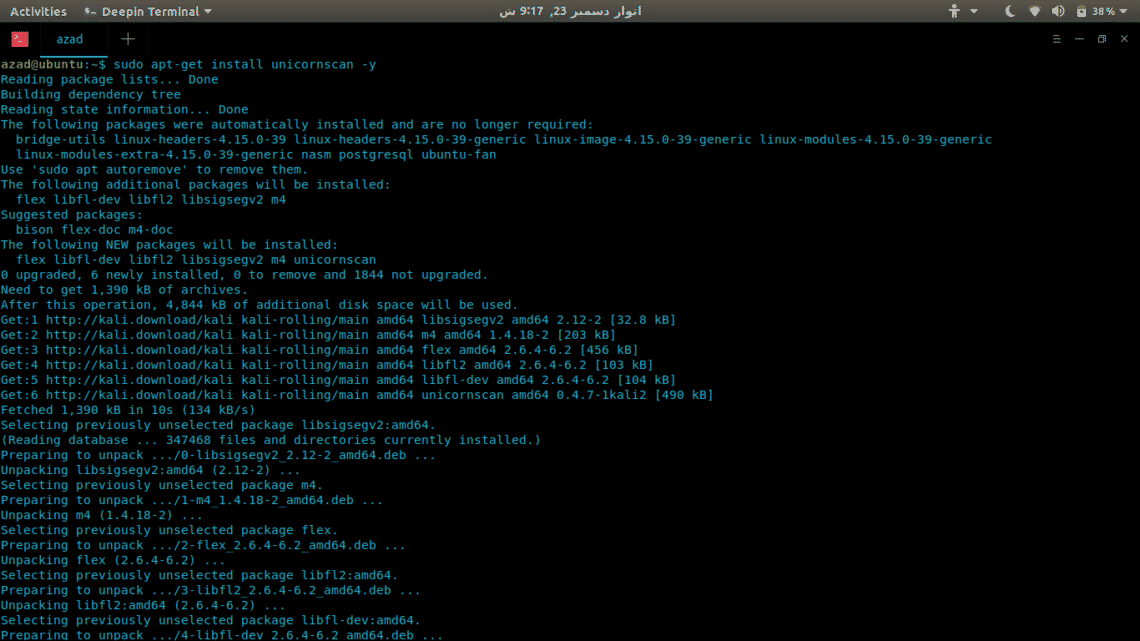 To run a scan, write

Ports scanners come in handy whether you are a DevOp, Gamer or a Hacker. There is no real comparison between these scanners, none of them is perfect, each of them has its benefits and drawbacks. It completely depends upon your requirements and how you use them.