After releasing their successful rounds of notebook computers, laptops, single-board PCs and Linux smartphones, Pine64 is back with another incredible launch. The company is set to bring a smartwatch based on the Linux operating system that focuses solely on the needs of developers.

Mainly known as Pine Microsystems, Inc., the US origin company sells and manufactures computer hardware and software. After the company’s 1st product, the Pine A64, a single-board computer in 2015, the company went on with the same name after that. Later, it released successors of the Pine family that included notebooks and smartphones for the public.

The PineTime project came under attention in September 2019 when the company on their official Twitter account announced it. The news came right after Pine64 made the existence of its PinePhone public. In the coming year, with the success of the Librem 5 smartphone and PinePhone soon to hit the markets, it is a perfect time to introduce a companion device that goes along with other Linux devices. 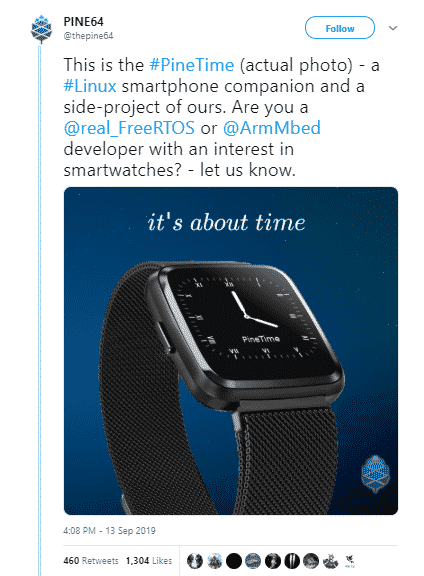 In the post, Pine64, along with the announcement also mentioned about their search for developers that can help them work on FreeRTOS and MBEDsupport. In addition, they gave a sneak peek of how the final product will look like. In another latest news, Pine64 shared important specifications, insider details and the possible release date. From what we know, the developers have already started working on the smartwatch and it will be out soon.

Here’s the first look of the incredible Linux Smartwatch 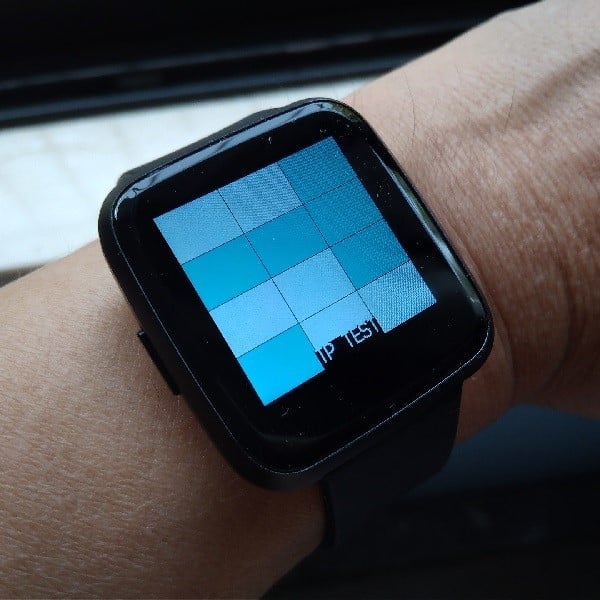 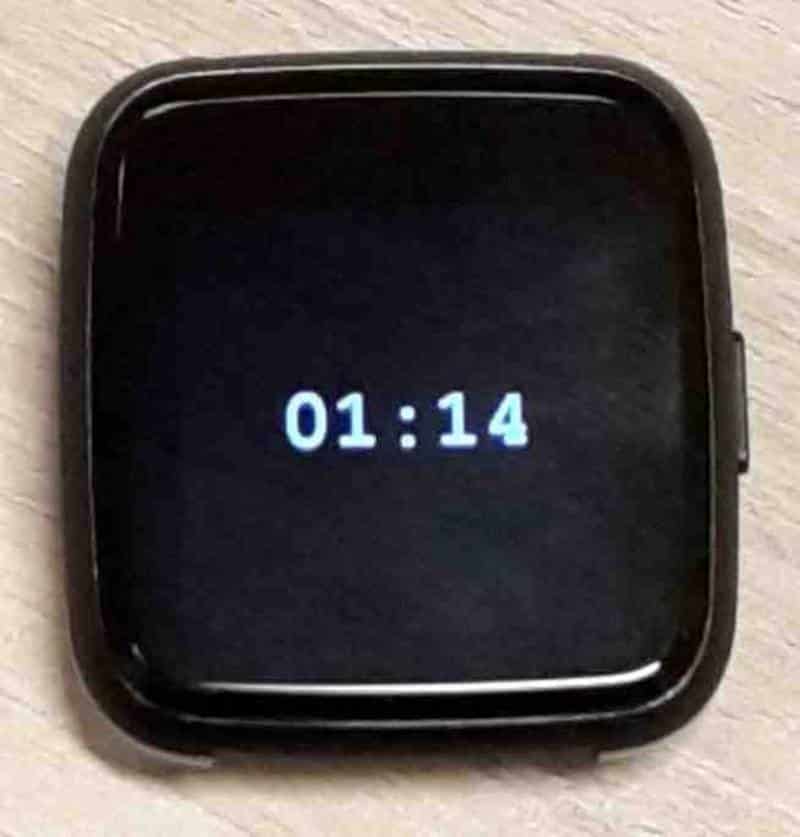 According to the company, Pine64 Smartwatch is expected to be developed in two phases. The first phase included a Development Kit Project that was already released in October 2019. Meanwhile, the second phase comprises of the final product, the PineTime Smartwatch, which is likely to enter the market in the first quarter of 2020. However, this can depend on the changes in the development phases and market requirements.

Check out some exclusive pictures from the first phase below: 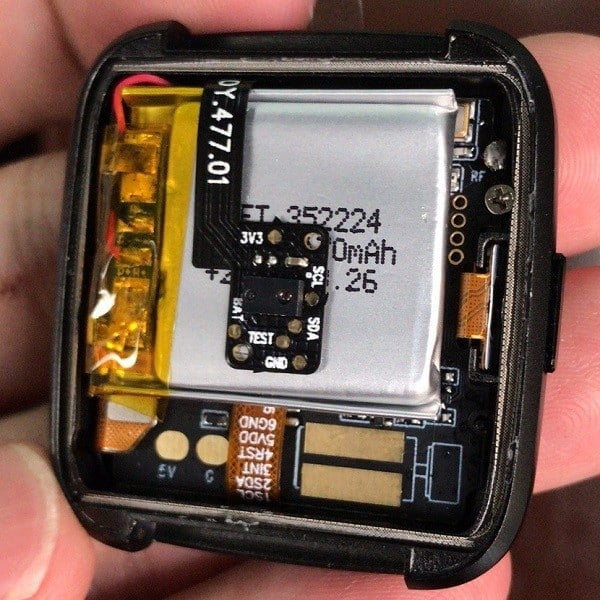 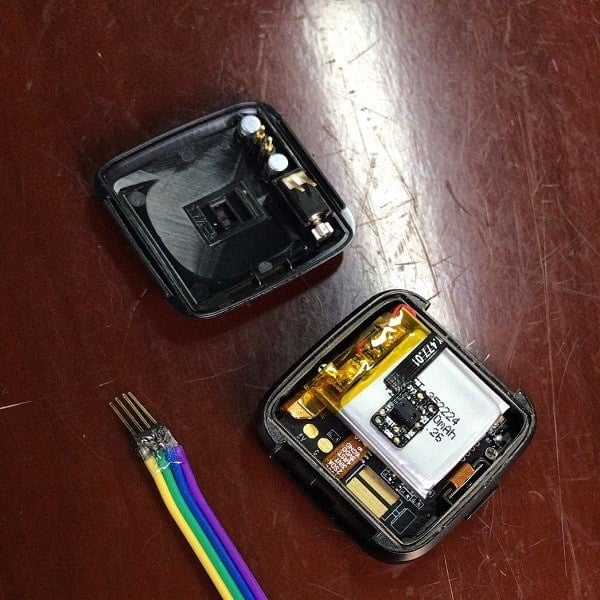 PineTime smartwatch is an open-source product that is made out of a community effort in collaboration with Linux developers and wearable RTOS.

Here’s a detailed list of technical specifications of the smartwatch below:

At this point in time, even after knowing all the specifications, it is still too early to predict how the final product will work in terms of functionality and performance. The Free RTOS kernel used here is a real-time OS designed for microcontrollers and microprocessors. Whereas, Mbed OS is an open-source operating system specially used for embedded-use devices and IoT’s.

The makers have considered the hardware platform NORDIC SOC and Bluetooth Low Energy to connect the devices with other Pine64 smart devices. The smartwatch will include various sensors, PPG manufactured in-plane switching and an LCD with touchscreen for ease of use.

Initially, the PineTime smartwatch will act as a companion device with its Pinebook Pro laptop that it will be easily connected and synched to. In addition, it will also be compatible with the company’s soon-to-be-launched Linux smartphone, the PinePhone.

What type of Consumers will it attract?

When compared to Samsung and Apple smartwatches, the PineTime will definitely have lesser popularity. According to sources, it won’t attract all type of consumers, especially to the ones not familiar with Linux nor have any sort of technical background.

The product is particularly targeted for true tech lovers, individuals who find coding as their passion and have a good long historical tech background. From the choice of operating system and hardware, it will be best suited to software developers and those learning to become one. Overall, it won’t really be a consumer offering.

Therefore, if you’re a tech geek and crazy about software development, this product should definitely be on your list.

After the tweet announcement on September 13th 2019, there was a Devkit release in October a month later, which is when the entire list of specifications and product pictures were released. Right now, there hasn’t been any specific date announced yet but tentatively it can come around the first quarter of 2020 depending on how long it takes to develop. The smartwatch will be available for at least 5 years until any other release or update pops up.

You wouldn’t believe that an incredible smartwatch is priced for just $25. It is worth noting that the PineTime pebble will cost around $22.99, which will include the smartwatch, and charging cradle. There is an extra $2 charged for the wristband you choose. The options vary such as silicone, NATO, leather, Milanese steel etc.

From what they have released so far, all of the Pine64 products have targeted a specific genre i.e. developers and tech enthusiasts. This ensures them that they have a directed range of audience to pursue and reflect on while developing their products. As a result, it makes the company more focused and resolute on achieving their goals. So has been the case with Pine64.

For now, let’s all anxiously wait to try out this all-new Linux smartwatch!