This tutorial will explore various techniques we can use to remove unnamed columns in a Pandas DataFrame.

In the code below, we have a sample CSV file that holds a sample DataFrame you can use to follow along with this guide.

The CSV is as shown:

Start by importing pandas as shown below:

Next, load the csv file as shown in the example code below:

This should load the csv file into a DataFrame as shown below:

You will note that the DataFrame has an unnamed column.

To remove an unnamed column in Pandas, we can use the drop function as shown below:

The code above should remove the column “Unnamed: 0” from the DataFrame. 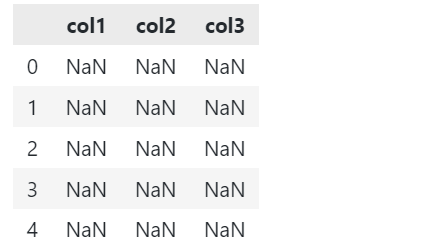 This article discussed how to remove an unnamed column from a Pandas DataFrame using the drop function. Check the docs to learn more.