VR, or Virtual Reality, is a recent invention that allows people to dwell in an artificial world. VR can be viewed as a compassionate platform that introduces different universes, people, and cultures into one space. The technology is emerging fast, as are the accessories. The headsets used for VR technology today include the Valve Index, Oculus Rift, Oculus Rift S, and the Oculus Quest. The latest headset available is the Oculus Quest 2. In this article, we discuss the specifications and unboxing of the Oculus Quest 2.

Oculus Quest 2 weighs 503 grams. It is available in only two storage capacities that are 64 and 256 GB. The display is IPS LCD. Its resolution is 1832×1920 per eye. Screen refreshing speed is 72 and 90 Hz. Its chipset is Qualcomm Snapdragon XR2. It has 6GB of RAM. IPD is adjustable with three settings. Audio is built-in in the side straps of the headset.

The box is amazingly compact, makes it easier to comprehend what you are going to unwrap. The front cover of the box comprises the image of this headset with controllers while on the back cover, images of games are printed. On the top left corner, its storage capacity is written. A disclaimer is written on the box that it cannot be used without having a Facebook account. 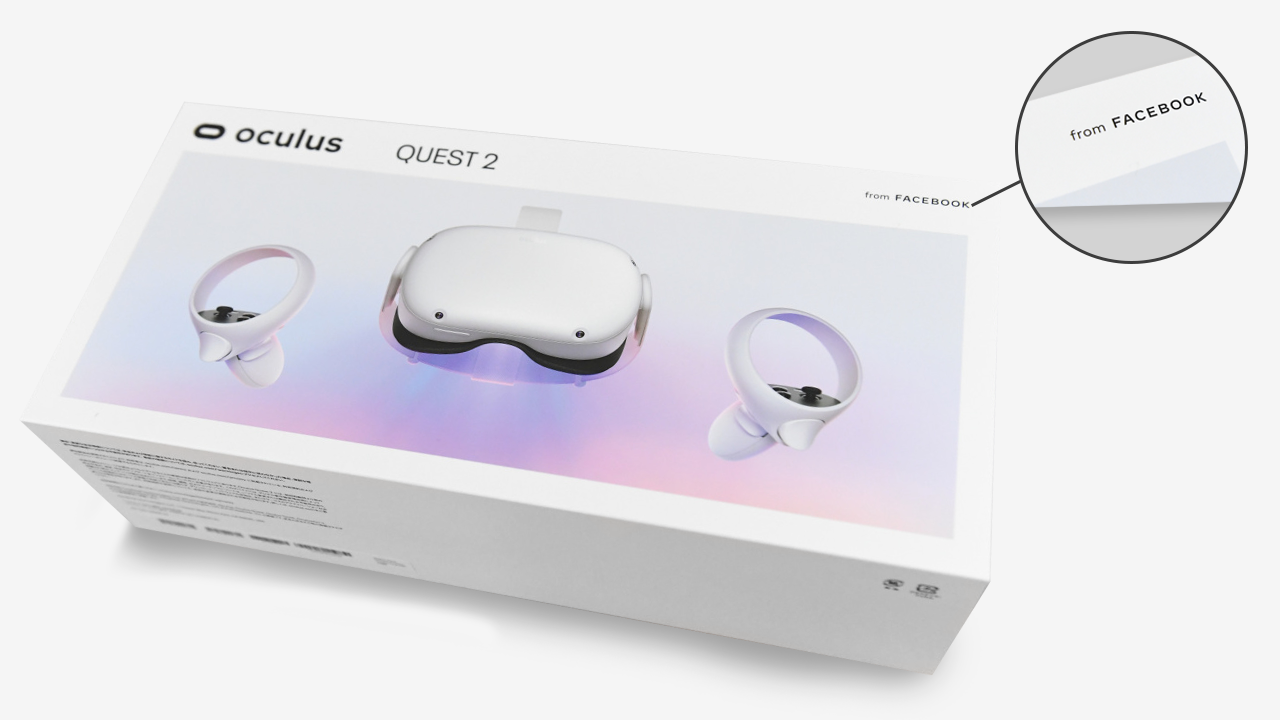 The Oculus Quest 2 comes with six great virtual reality games, so you can enjoy the immersive experience right after setting it up with no delay. The included games are:

When you open the box, the first thing you will notice is the minimalist design of the interior of the package. In the center, there will be a white headset. The headset features four cameras for tracking. You will also notice speakers on the inside of the side strap holders. There are two motion controllers on each side of the headset, and both come with AA batteries. There will be a warranty and safety guide documents box at the top of the headset. In the same box, you will find a charger and the charging cable underneath the documents.

When you pick up the headset, you will have a glasses spacer under it. This spacer helps users with glasses so that they can fit it in the headset by adding space to the headset to make room for the glasses.

For a great experience, please ensure that your headset is completely charged before running the setup. Install the Oculus application to set up your Oculus Quest 2. You can get the app from the Google Play Store or the Apple App Store. When you downloaded the application, just open it up and you will get the sign-in screen. You will need to sign in using your Facebook account or create an account if you do not already have one. The games and applications you install will be connected to your Facebook account. In this manner, your purchases will be protected.

How to Use the Oculus Quest 2

To use the Oculus Quest 2, proceed according to the following instructions:

First, charge your headset with a charging cable and turn the switch on. The indication of the green light will inform you that the headset is completely charged.

The lenses need to be adjusted manually by moving them to the left and right. Fix the lenses into a location that makes a clear image for you. There are three IPD options in the new Oculus Quest: 58 mm, 63 mm, and 68 mm.

Setting up your VR profile is a distinctive way to communicate via VR. Upload a VR profile picture and create a login ID. Now, you can send friend requests to your friends and acquaintances on Facebook through your Oculus device. You can associate in VR with the people you know from Facebook. You can compete with each other, mess around together, and much more.

After that, you should adjust the personal settings for your account. Select the payment method and generate a password. You will use this password whenever you need to buy a game or application in the Oculus store.

Now, your VR setup is nearly complete. Turn on your headset and adhere to the guidelines. To update your device, keep your Oculus application open, link your headset to the Internet, and your headset will upgrade to the most recent software. So, your Oculus Quest 2 device is now ready to use!

The Quest 2 is quite user-friendly and is one of the best headsets out there. Because of its high-resolution displays, the Quest 2 provides an even more realistic view of the VR environment so that players can become more immersed in the virtual world and enjoy it to its fullest. The Oculus Quest 2 has addressed many issues that users were facing in the older model. It is undoubtedly an improved device and is still relatively inexpensive for your budget. The Oculus Quest 2 is definitely a worthy upgrade and is certainly worth considering if you are an avid VR player.